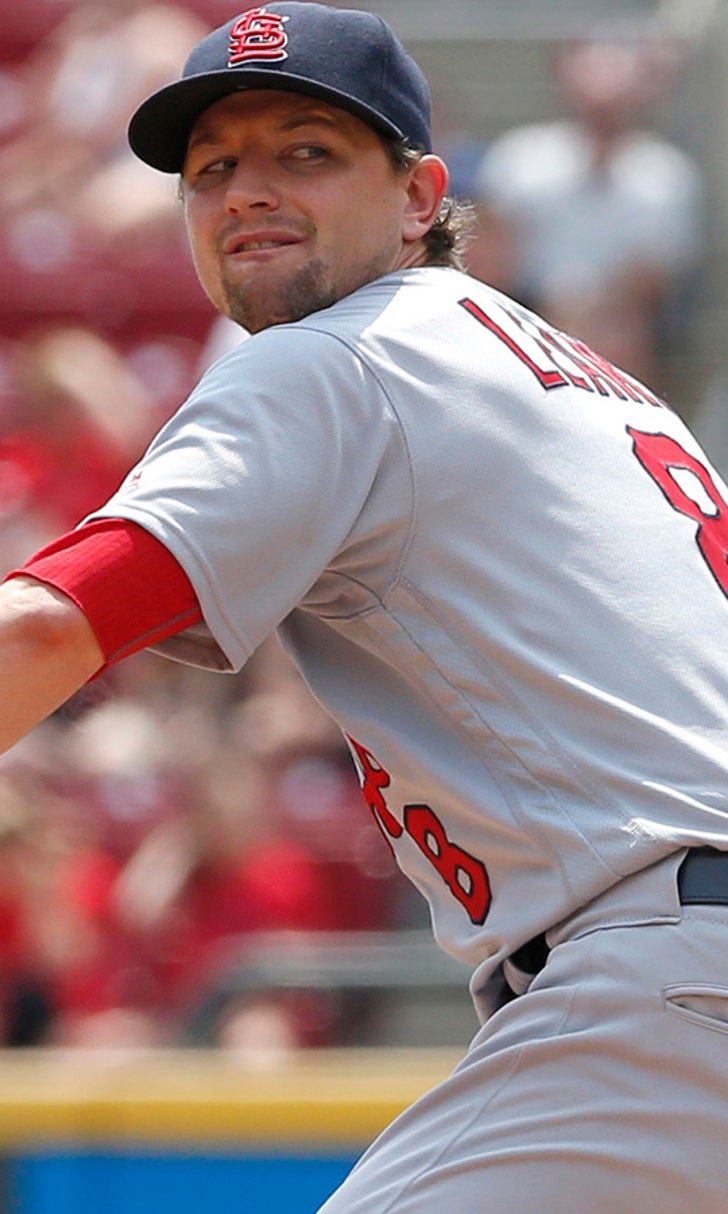 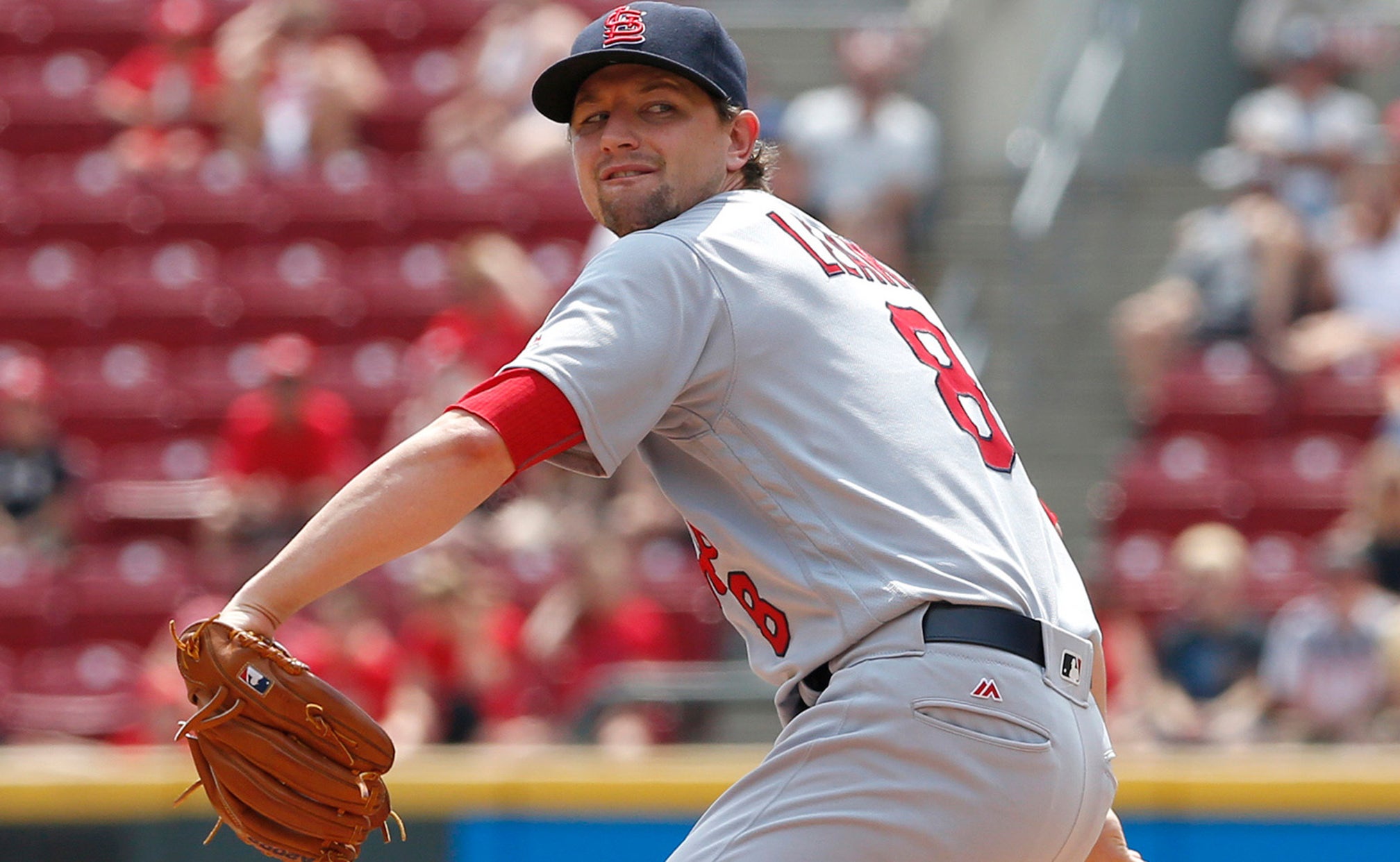 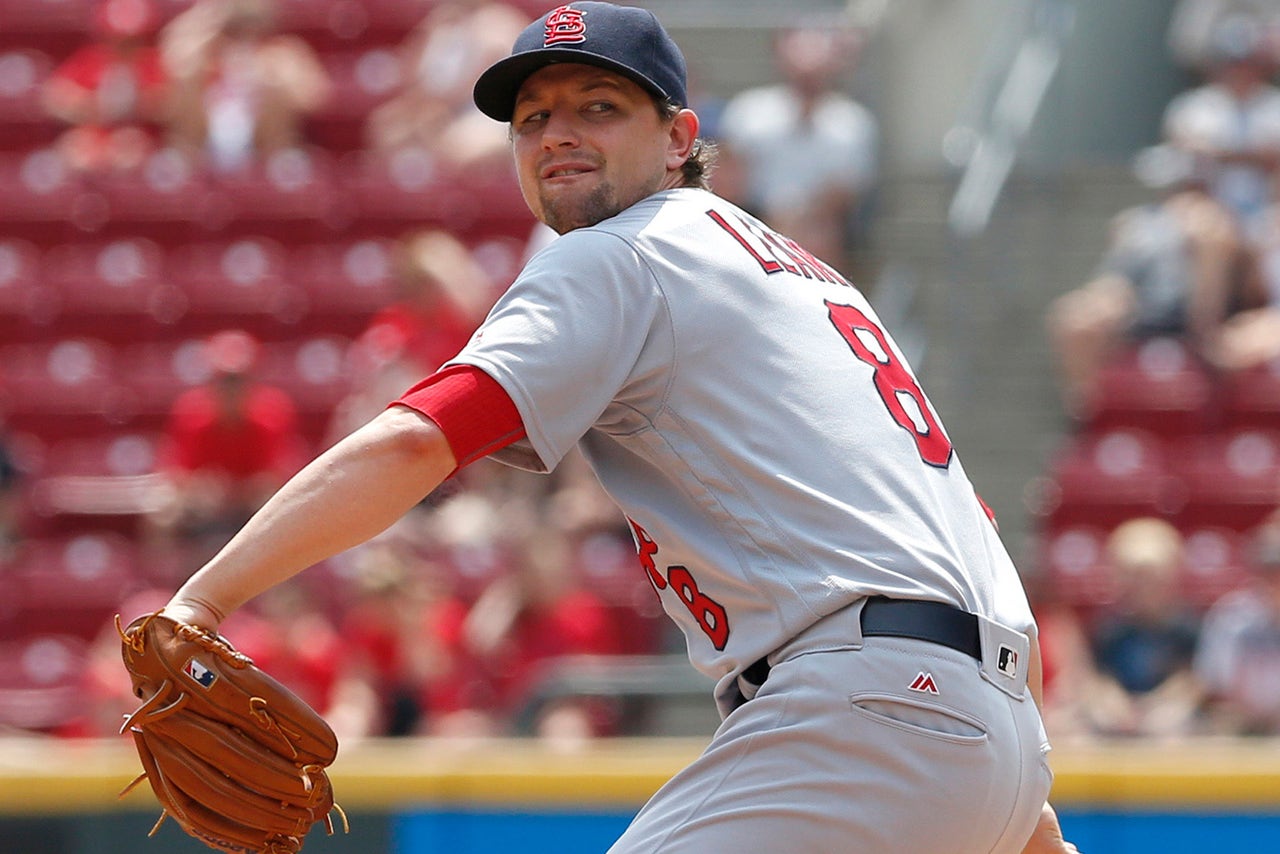 They were fresh off of a come-from-behind, ninth-inning comeback victory against the Phillies on Friday.

It was another game in which they hit at least two home runs in a game, their ninth consecutive game of such stature. They became the first National League team and just the fifth team in MLB history to hit two or more home runs in nine straight games. 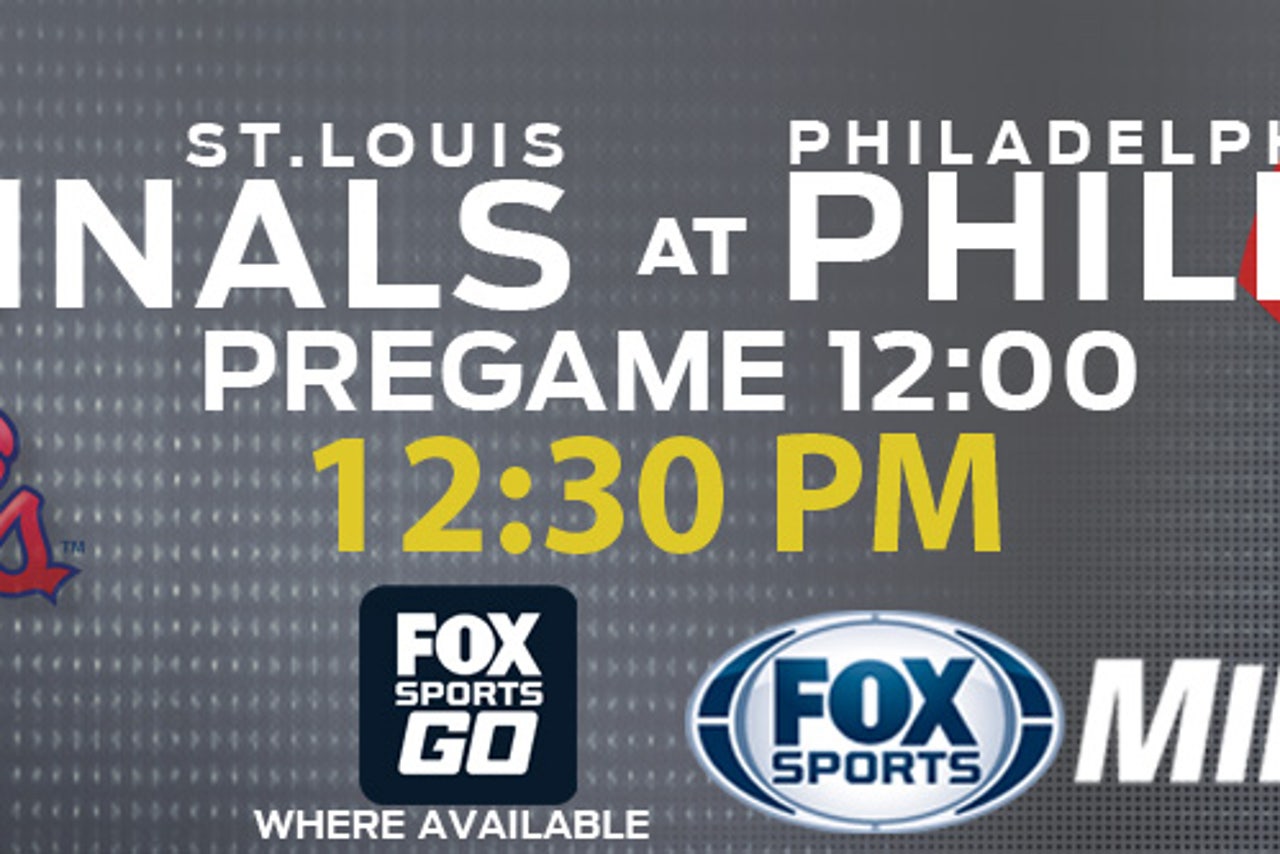 Saturday night, that came to a close. Only Jeremy Hazelbaker went deep in a 4-2 loss for the Cardinals.

"It's hard to hit one a game for a consistent amount of time," St. Louis manager Matheny said. "I thought today might be a day, especially when Hazelbaker hit one early. You could it the way guys were taking their at-bats there was an opportunity to maybe do it again."

Hazelbaker's home run gave St. Louis nine players with double-digit home runs on the year -- the most in baseball and tied for the most in a season in franchise history (2000).

Velasquez, 24, has given up three home runs in each of his last two starts. Velasquez was blitzed for five runs -- all in the fifth and sixth innings -- on seven hits in 5 2/3 innings while striking out 10 against the Los Angeles Dodgers on Tuesday.

Velasquez is likely nearing an innings limit, but the Phillies said they don't have an exact number or date in mind just yet. He's thrown 113 innings in 2016.

"In Vince's case, we do, we are targeting a specific number of starts, innings, pitches, trying to manage his workload," Philadelphia general manger Matt Klentak said Wednesday. "He goes out (Tuesday) night, and I know with the three home runs the line wasn't as impressive as it might've looked at times, but his stuff was good last night. He was lights out."

The Cardinals, who have a 1 1/2-game lead for the second wild card spot in the National League, need Leake to start improving if they want to continue to make a playoff push.

Leake, signed to a five-year, $80 million deal last offseason, has allowed at least three runs in five consecutive starts. He hasn't won in three August starts and his 1.28 WHIP is his worst since 2012. Leake's ERA hasn't been below 4.00 since May 31.

He previously faced the Phillies on May 4 in St. Louis, taking a no-decision while giving up four runs in five innings.