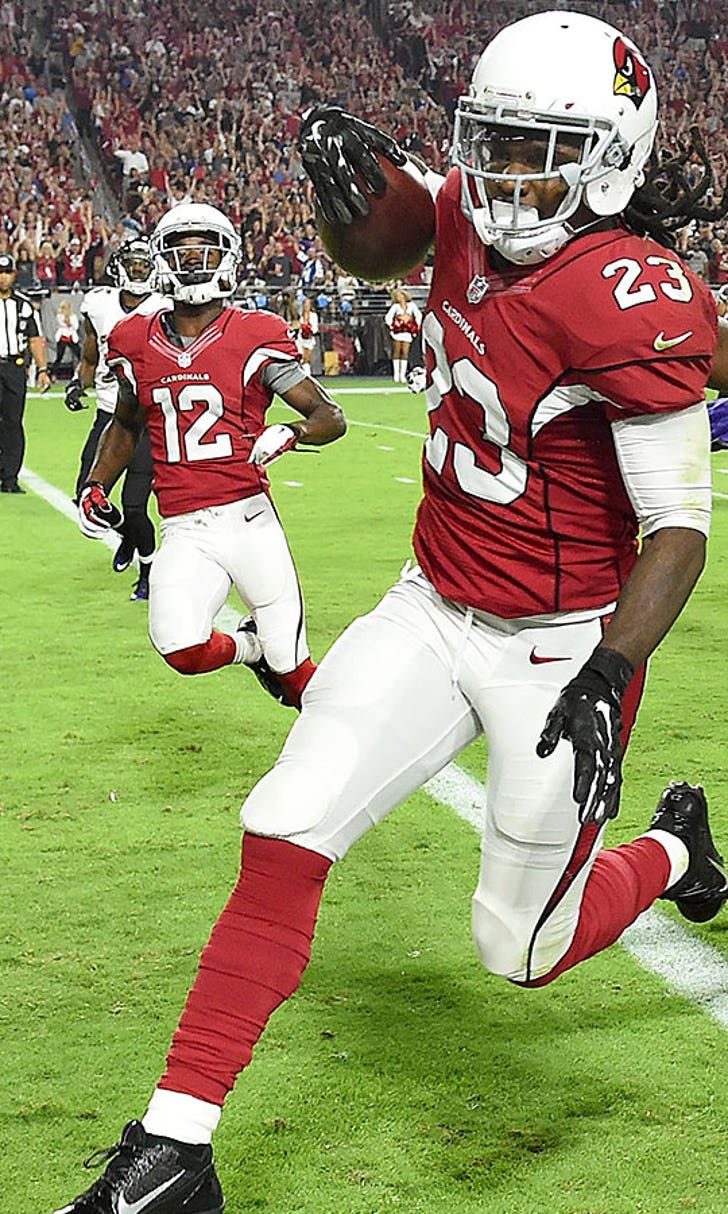 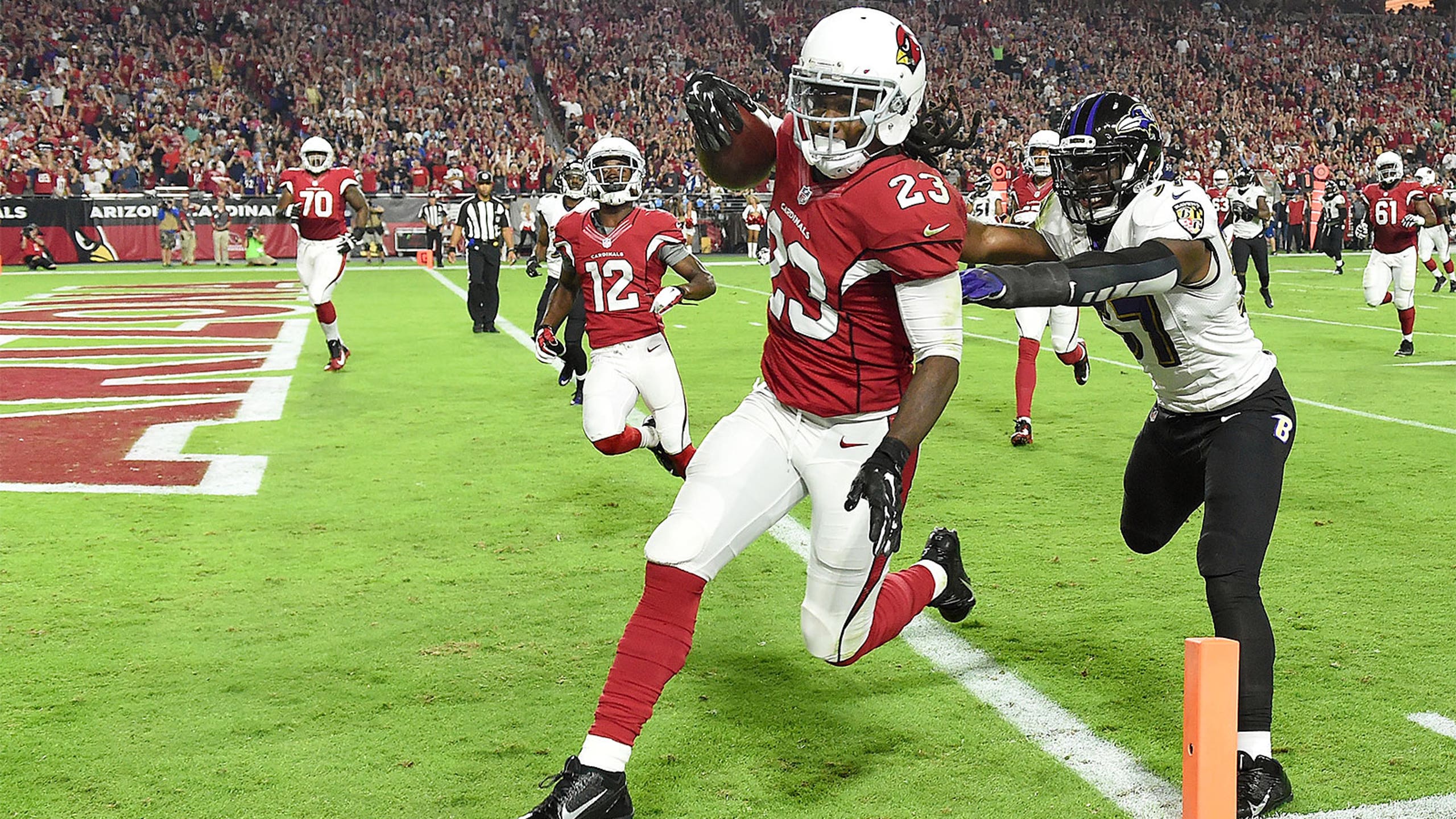 Thx Cardinals! Truth be told this is why I do my own social media, this is why I'm here - this is what matters. pic.twitter.com/lOEjY0RUEs

Easton Wiggins' night went from one of bitter disappointment to basking under the bright lights thanks to the swift intervention of Williams, who learned via Facebook that a souvenir ball intended for the boy was knocked away by some overzealous adult fans - including one who refused to return it.

Cardinals running back Chris Johnson attempted to hand the ball to Wiggins after scoring on a 26-yard touchdown, only to have the ball knocked to the ground. When the ball was tossed back into the stands, a man who caught it would not give it back to the boy, prompting his father, Blaine Wiggins, to post the incident on Facebook.

@AZCardinals just popped up in my Facebook feed... Can u guys do something for him? @AZ_Helm @ChrisRMelvin pic.twitter.com/ifapEdkpuq

When Williams came upon that posting, relaying how upset Easton was in the wake of the matter, Williams immediately sent a tweet to the Cardinals' media relations staff asking if they could do something for Easton.

The team took notice of Williams' request and responded in kind, arranging to give Easton a ball autographed by quarterback Carson Palmer. The Cardinals also invited Easton and his dad onto the field for a postgame photo, and Johnson, upon learning the next day what had happened, also provided an autographed ball.