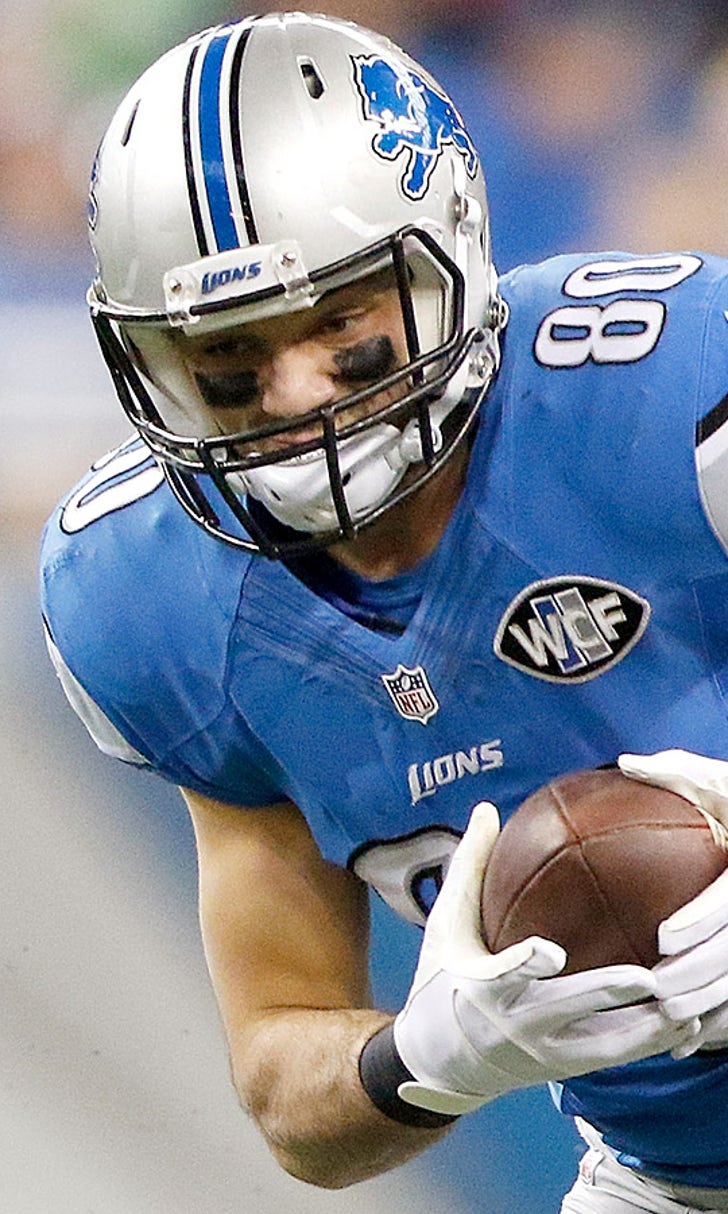 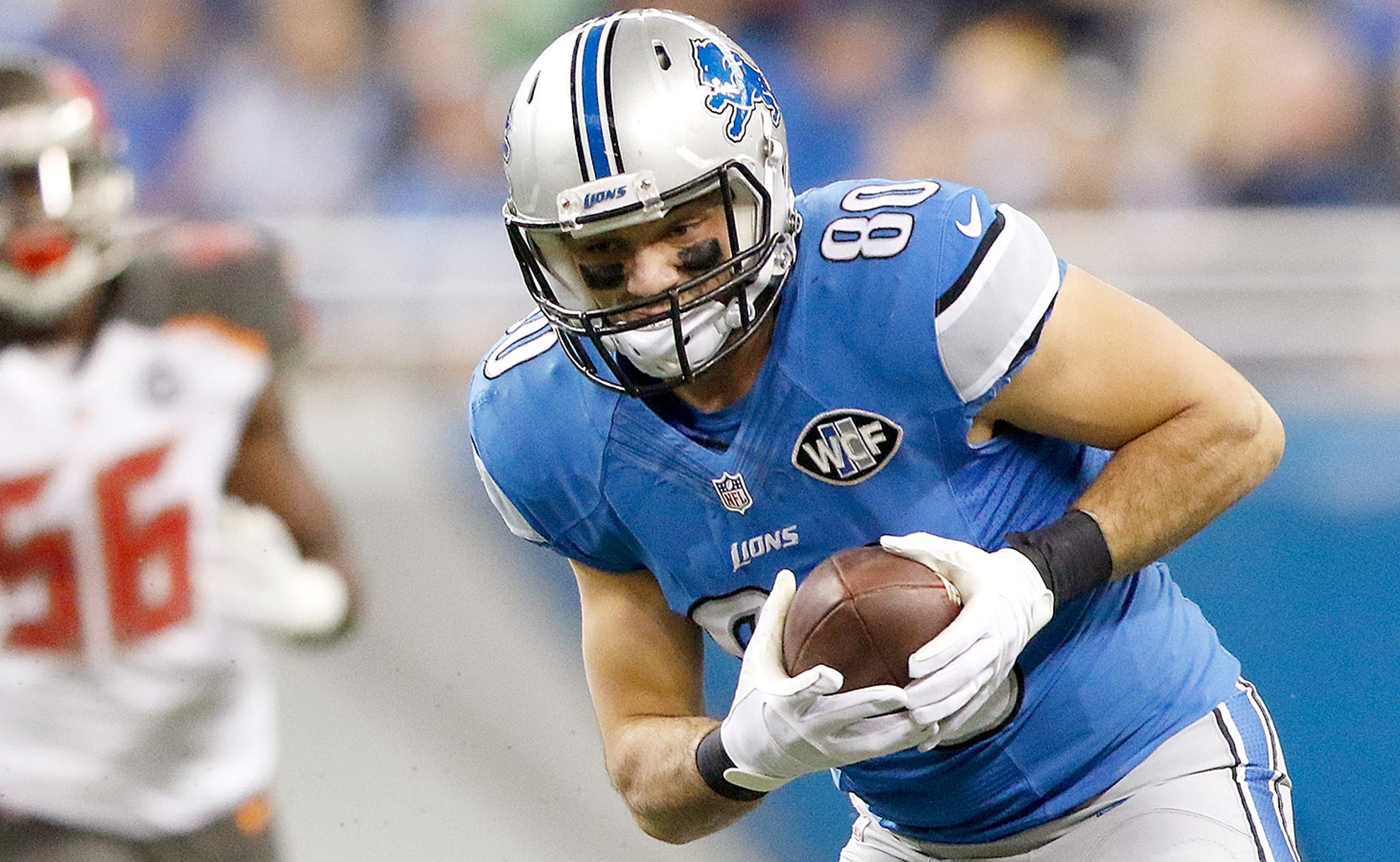 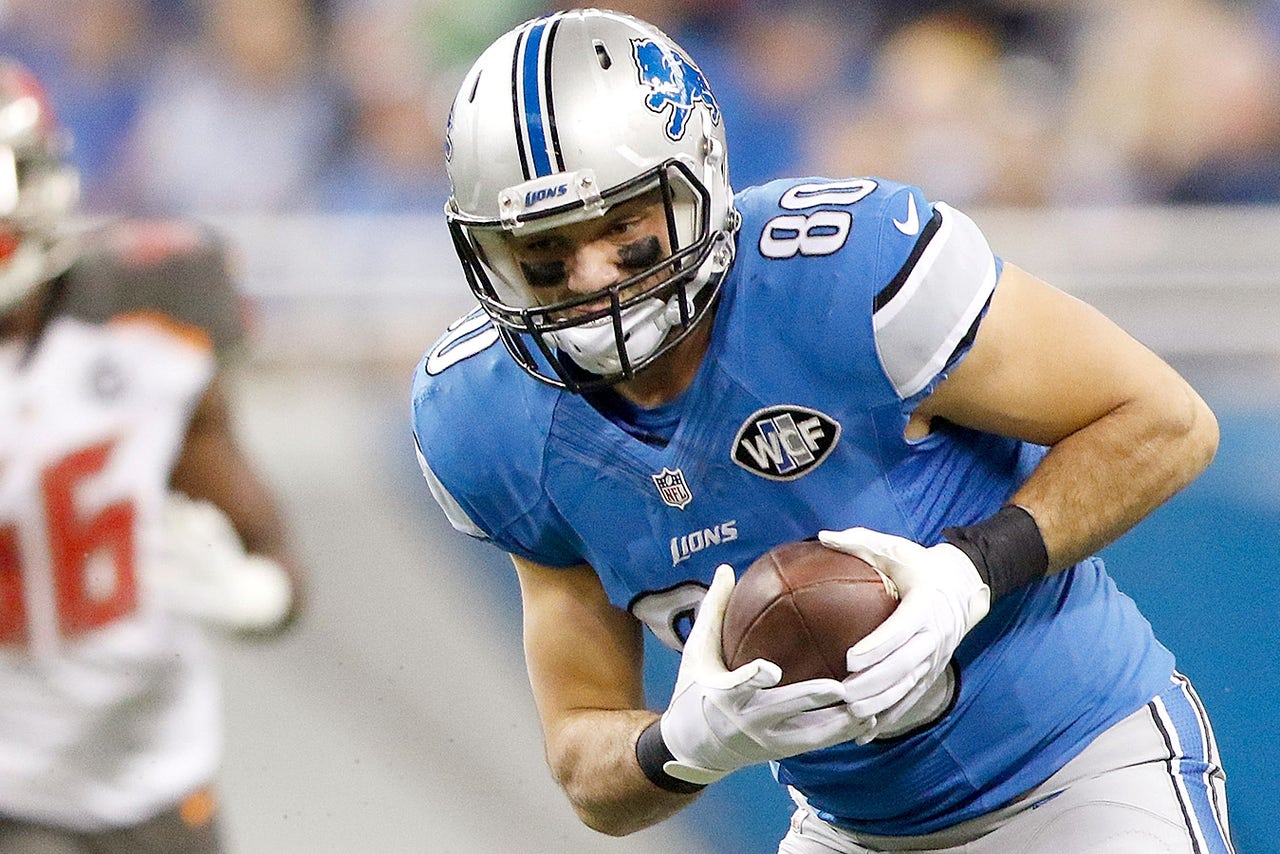 Fauria (6-feet-7, 262 pounds) played the past two season with the Detroit Lions, catching 24 passes for 281 yards and three touchdowns in 23 games (two starts). He signed with Detroit as an undrafted free agent out of UCLA.

Tight end has been a trouble spot for the Cardinals. Starter John Carlson retired this spring and Rob Hausler was allowed to leave as a free agent.

Darren Fells is healthy and has earned the starting job, but second-year pro Troy Niklas -- who was plagued by injuries throughout his rookie season -- has been sidelined by a hamstring injury and has been limited in practice, as has former Cincinnati Bengals starter Jermaine Gresham, who underwent off-season back surgery and signed as a free agent just before the start of camp.