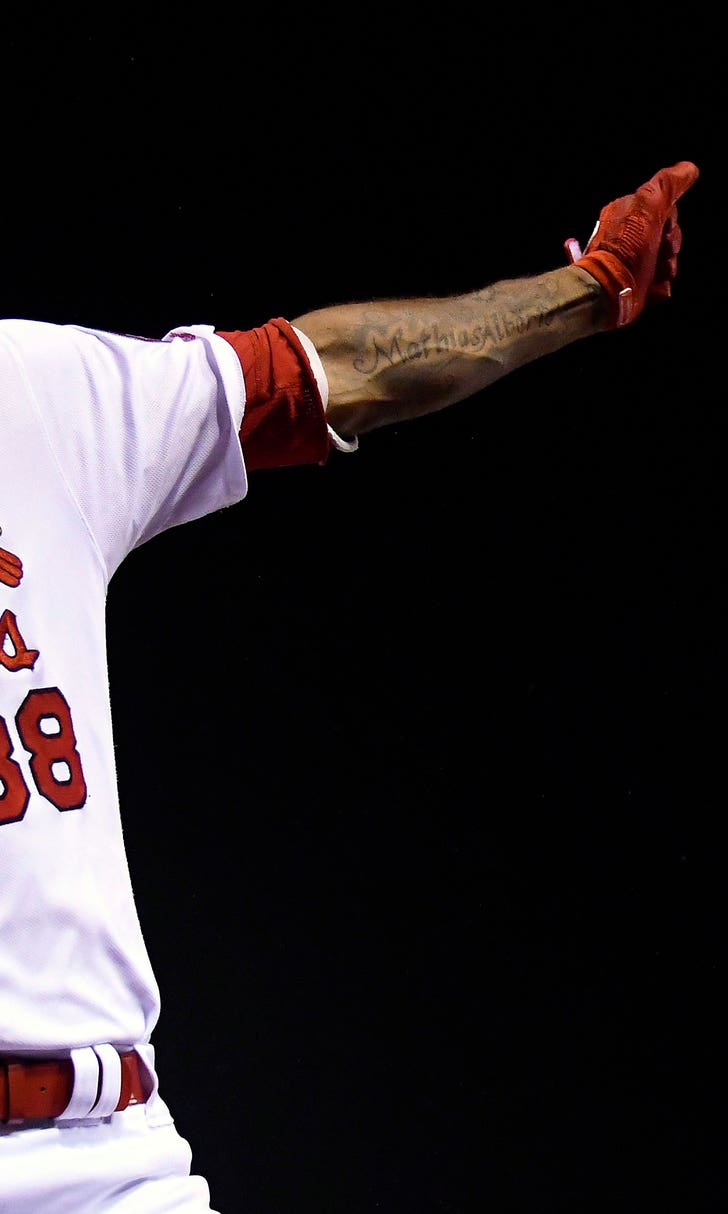 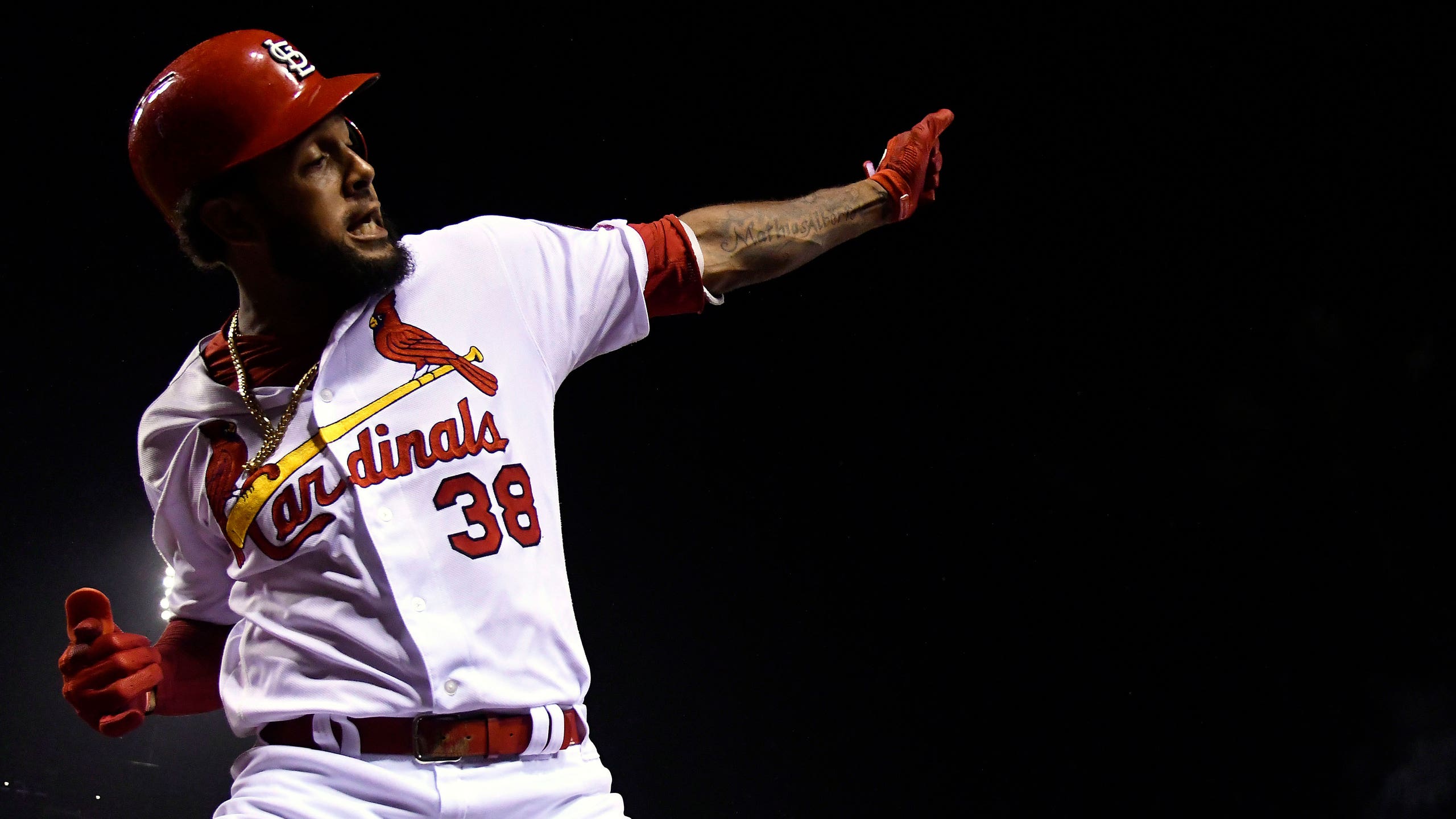 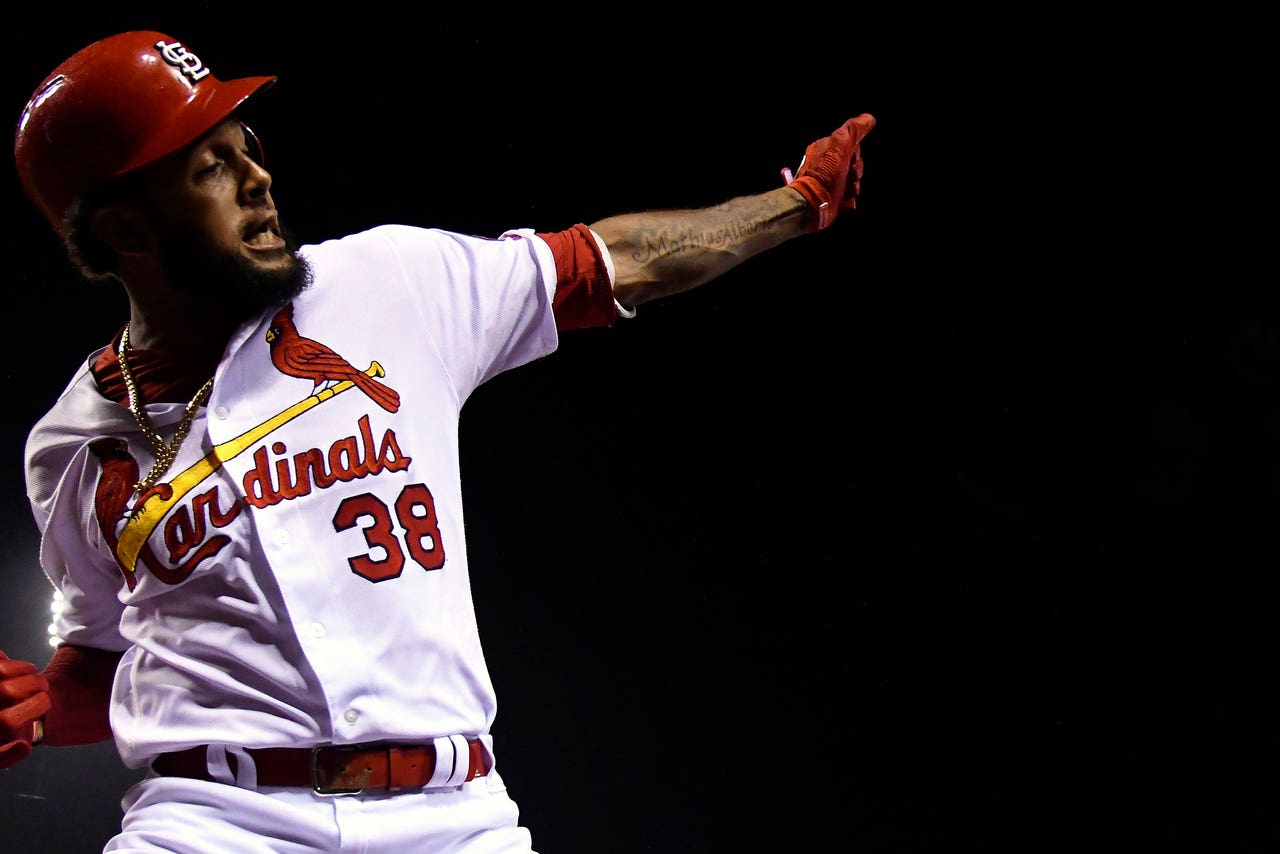 JUPITER, Fla.  — Jose Martinez's teammates with the St. Louis Cardinals applauded his new contract Saturday, and the deal gave his family reason to cheer, too.

The outfielder/first baseman signed a $3.25 million, two-year contract to remain with the Cardinals, who essentially bought out his first year of arbitration after this season.

Martinez said he would send some of the money to relatives in his native Venezuela, which has been plagued by food and medical shortages and a political crisis.

"It's not even for me, just for my family," Martinez said. "It's a tough situation there. You have a little incentive for sure."

The deal was announced before the Cardinals' spring training opener against the Miami Marlins. Manager Mike Shildt said the popular Martinez received "two hearty rounds of applause" from teammates when they were told the news.

"It was really an honor to be able to say that in the clubhouse," Shildt said. "He's an important part of what we're doing."

The Cardinals also announced that right-hander Miles Mikolas will start opening day at Milwaukee on March 28. Mikolas returned to the major leagues last year after three seasons in Japan, became a first-time All-Star and went 18-4.

"A year ago, saying Miles would be our opening day starter this year would have been a shock to everyone," general manager Mike Girsch said. "He pitched amazing last year."

Martinez, 30, led the Cardinals with a .305 average last year and had 17 homers and 83 RBIs. He played 887 games in the minors before reaching the big leagues, and has since hit .309 over parts of three seasons.

"He has had a unique career path and has been a huge part of our team the last couple of years," Girsch said. "We felt the right thing to do was to give him some certainty."

Martinez said he was surprised by the contract offer, which included incentives.

"If you are a good teammate, good things will happen to you," Martinez said. "I'm just trying to get to that promised land — trying to win the World Series."

He'll compete with Dexter Fowler and Tyler O'Neill this spring for the right field job. He could also back up Marcell Ozuna in left.

"Jose is going to get at-bats somewhere," Girsch said. "We just don't know how it's going to work out. And I'm sure he'll continue to hit."