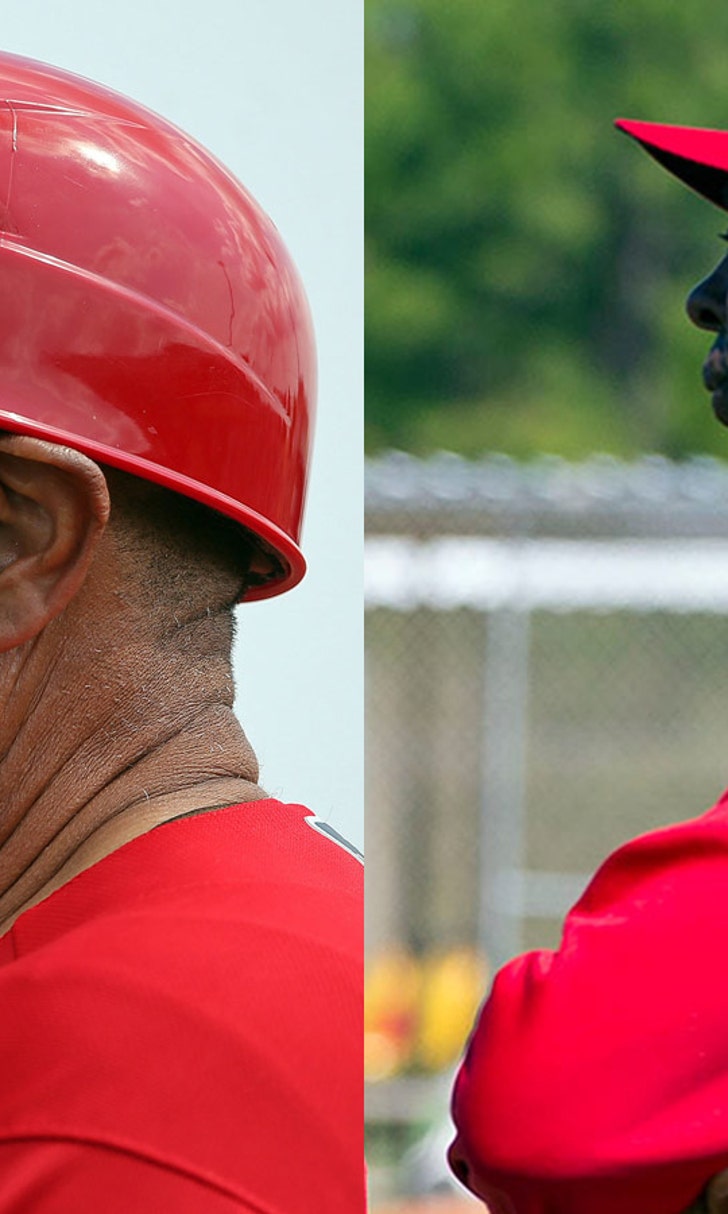 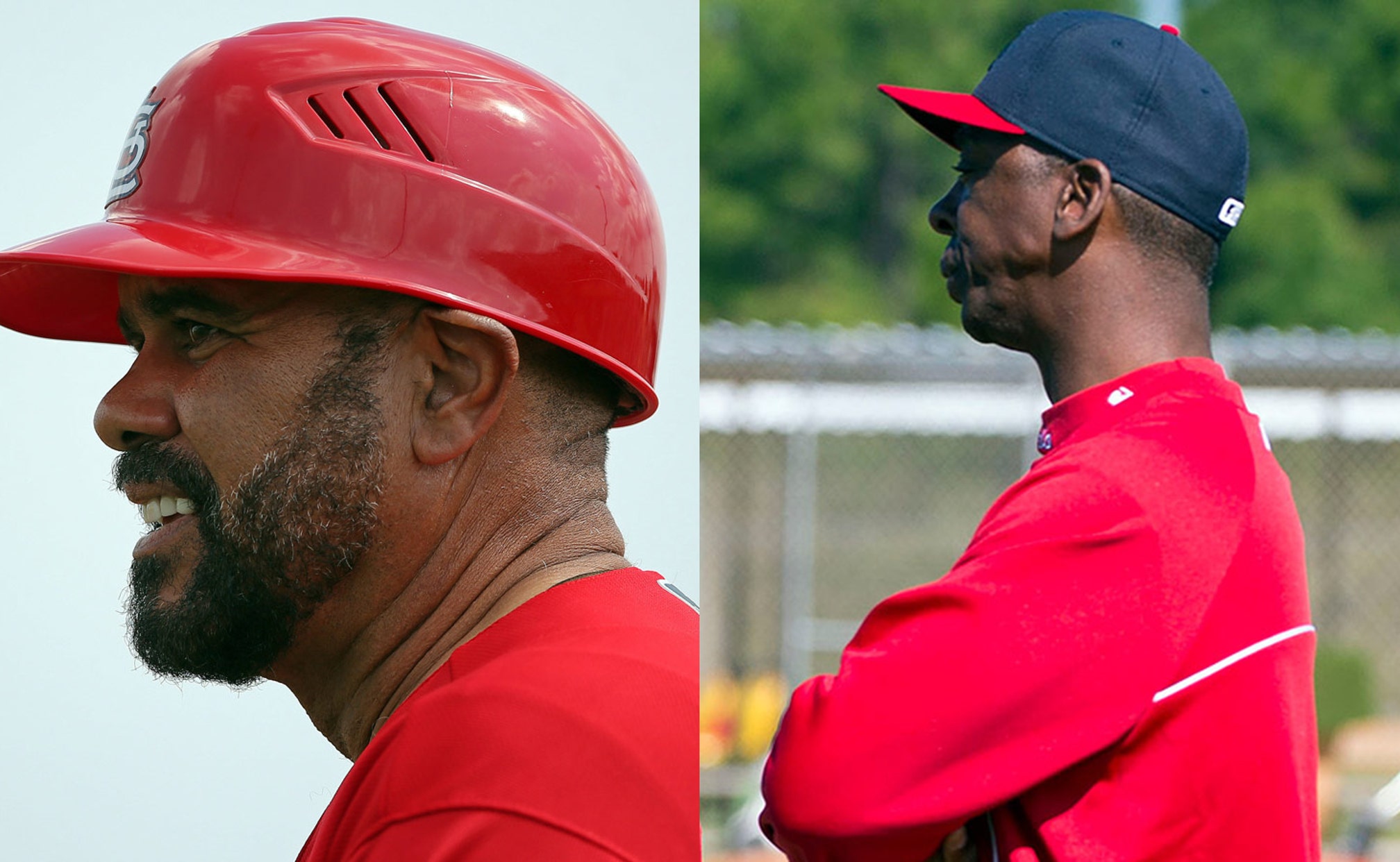 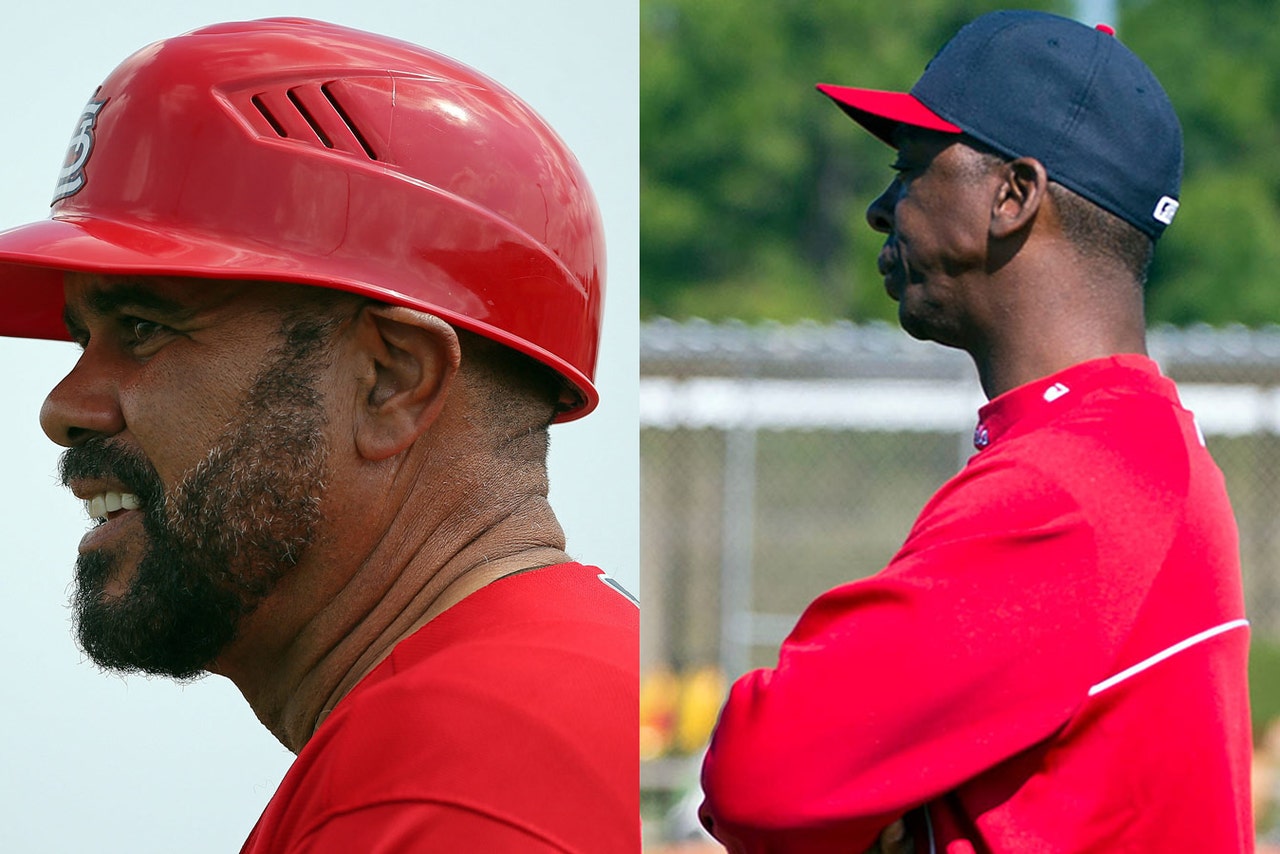 ST. LOUIS -- Jose Oquendo fans, you got what you wanted. The Secret Weapon is back on Mike Matheny's coaching staff -- and in his familiar box along the third-base line.

The team also announced that Ron “Pop” Warner, who was named assistant field coordinator last spring, will begin serving his promotion in that role after being asked to assist the major league coaching staff for much of the 2017 season following some in-season changes.

The team still must fill vacancies for pitching coach and bullpen coach.

Oquendo, 54, resumes the coaching role at third base that he held from 2000-15 before stepping aside for health reasons just prior to the 2016 season. He served last season as special assistant to the general manager. He also was the team’s major league bench coach in 1999. He played 12 seasons in the majors, including stints with the Mets (1983-84) and Cardinals (1986-1995). In 2005, Oquendo was voted the top utilityman on the All-Busch Stadium II team.

Shildt, 48, has been a member of the Cardinals organization since 2004. He opened the 2017 season as quality control coach before replacing Chris Maloney as third-base coach in June. Shildt, who managed for eight seasons in the Cardinals farm system at Memphis (2015-16), Springfield (2012-14) and Johnson City (2009-2011), was honored for his work in player development as the recipient of the organization's George Kissell Award in 2010.