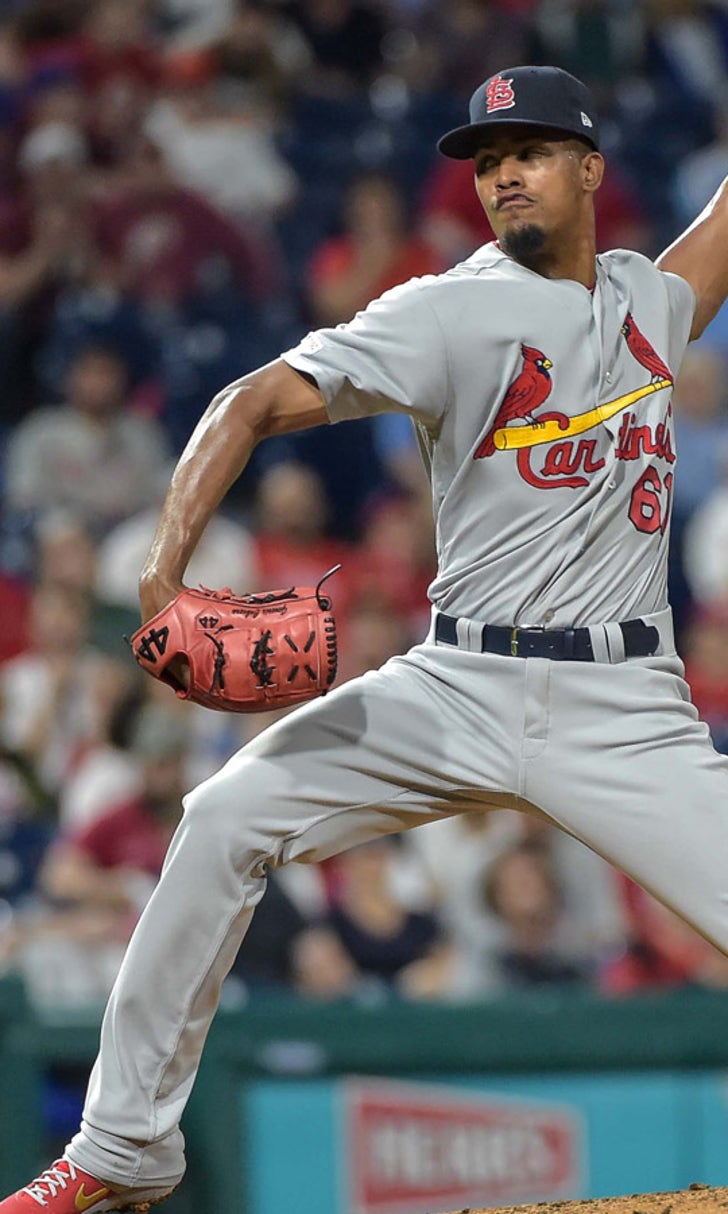 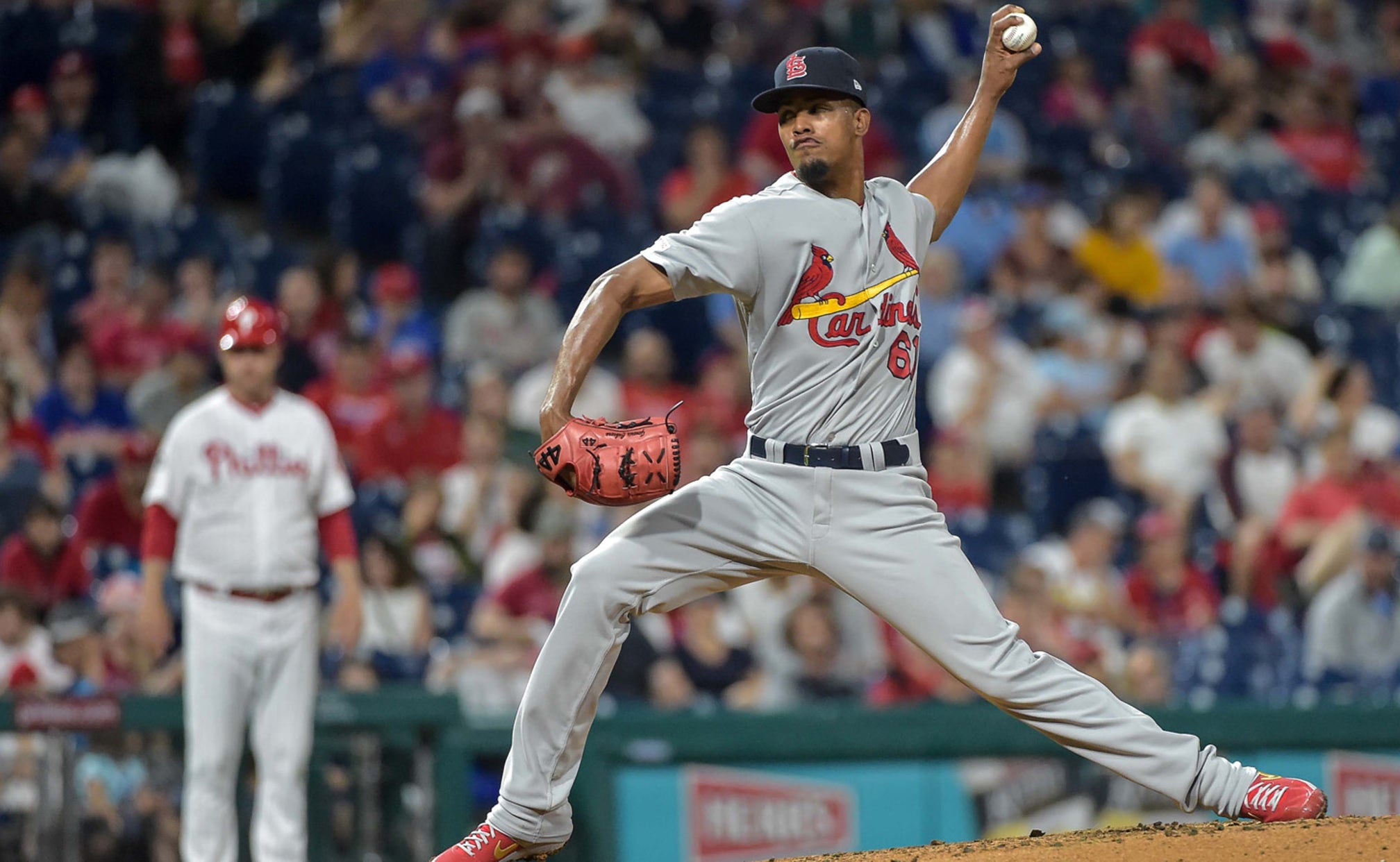 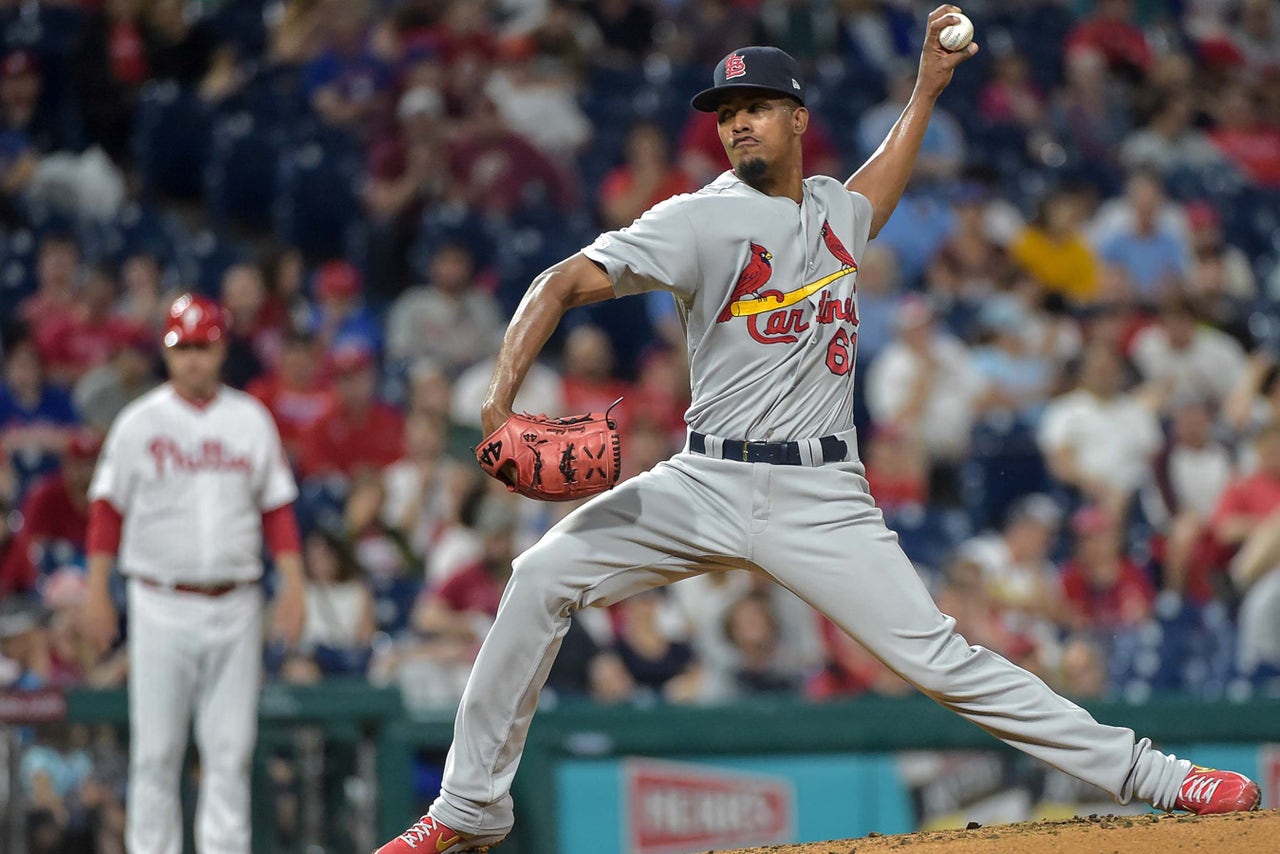 ST. LOUIS -- Major League Baseball permits teams to add a 26th man on days of doubleheaders, and the St. Louis Cardinals took advantage of that provision on Saturday, announcing that left-hander Génesis Cabrera will join the team for the first of two straight doubleheaders with the Cincinnati Reds.

Cabrera, of course, is eligible to remain with the team the rest of the way if the front office so desires, as rosters expand to a maximum of 40 players as the calendar turns to September on Sunday. Though he's contributed as both a starter and a reliever at the major league level this season, Cabrera is expected to pitch out of the Cards' bullpen for the time being.