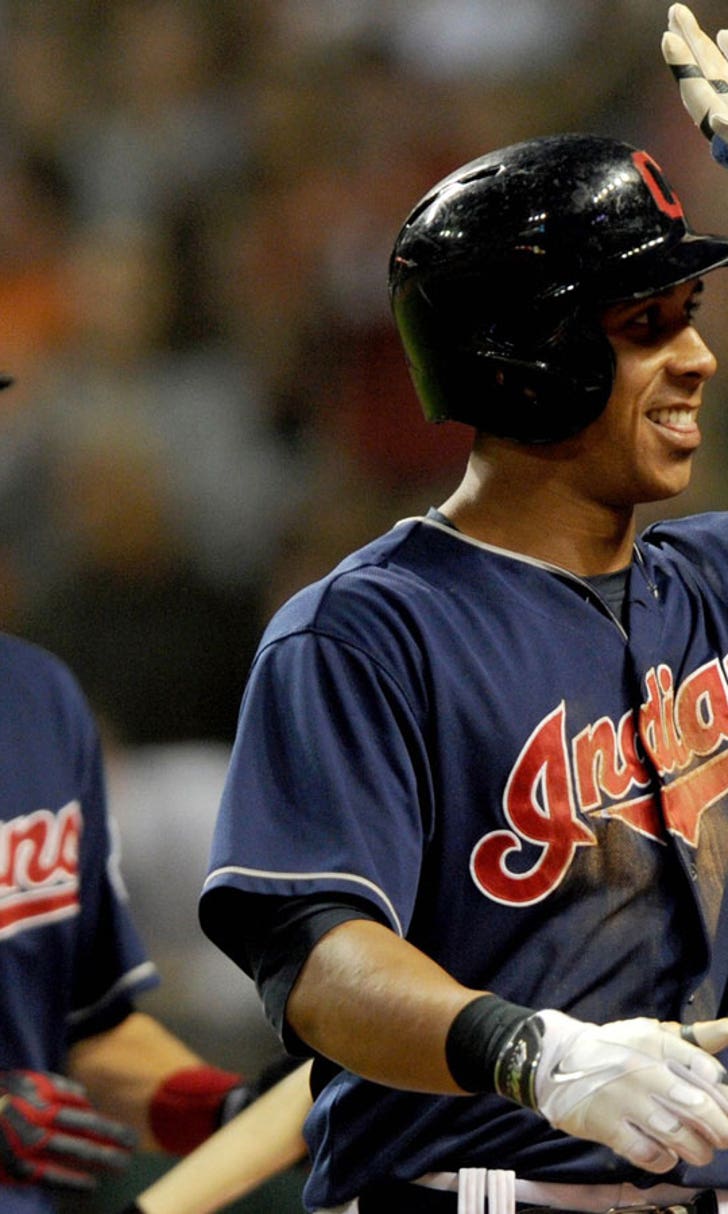 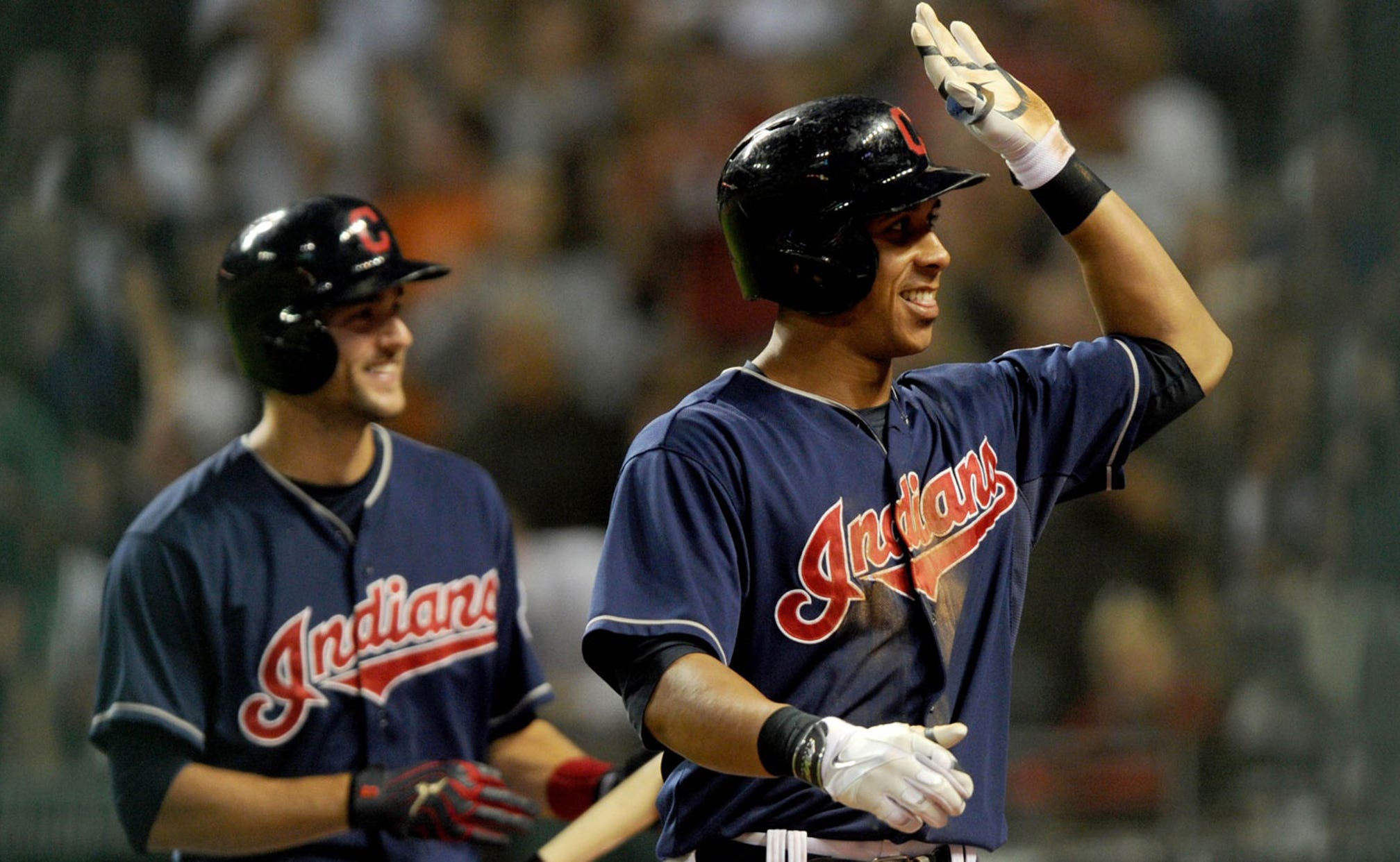 Can Indians continue to be 'smooth' vs. Yankees? 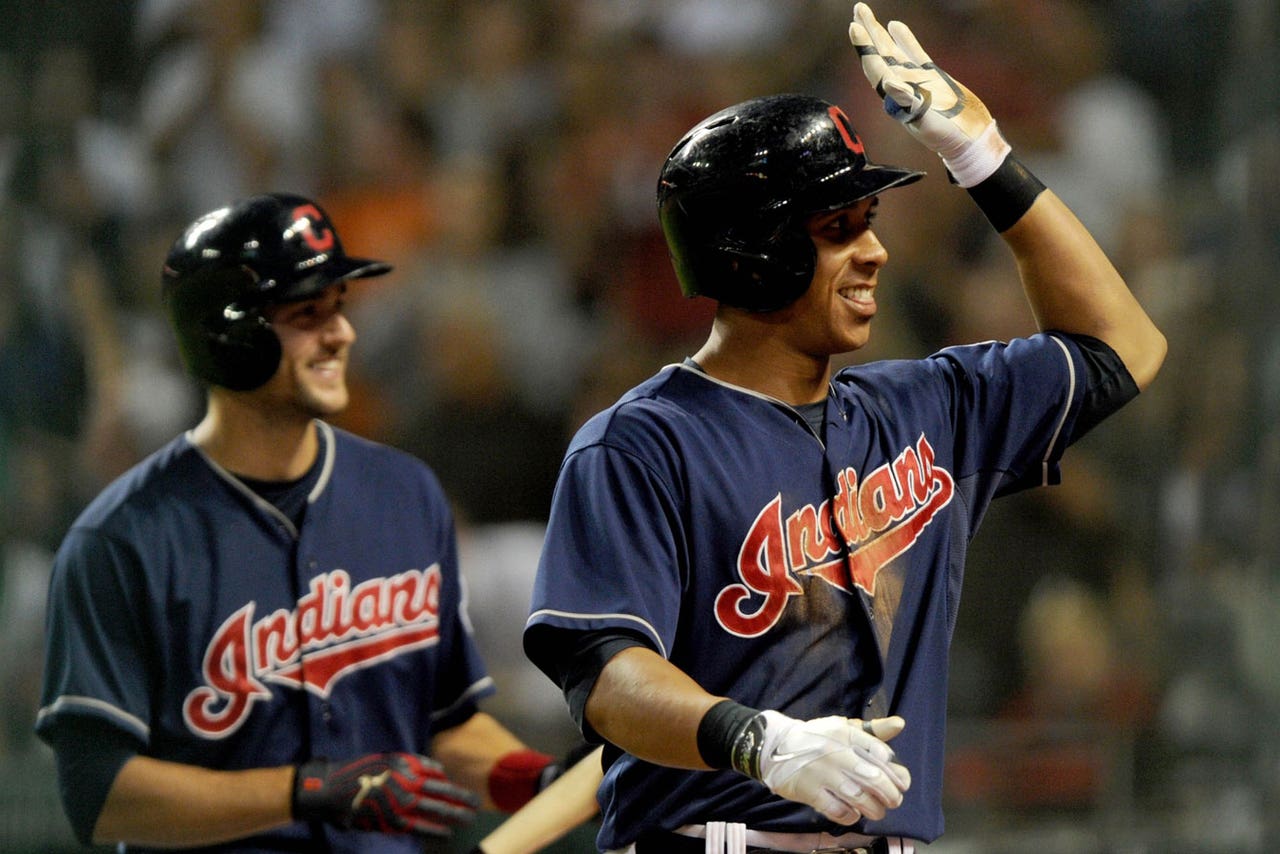 The New York Yankees appear confident Brandon McCarthy can continue the recent success he enjoyed for his old team while pitching for his new one.

Looking to win three straight starts for the first time since 2012, McCarthy makes his Yankees debut Wednesday night against the Cleveland Indians at Progressive Field.

With CC Sabathia likely done for the season with a knee injury and New York (45-44) unable to work out a trade for coveted right-hander Jeff Samardzija, it acquired McCarthy and cash from Arizona for pitcher Vidal Nuno on Sunday.

"McCarthy is an experienced starter that we expect to pitch well for us," manager Joe Girardi said. "I know he's had his struggles, but he's seemed to turn it around."

He's looking forward to being part of a storied franchise in the midst of a playoff race.

Though McCarthy has lost two straight starts against the Indians (44-45), he's allowed two runs in each while pitching 15 innings.

He'll try to help the Yankees bounce back after their five-game winning streak versus Cleveland ended with a 5-3 loss Tuesday. Michael Brantley homered and had three RBIs as the Indians won for the third time in 15 games against New York.

Brantley, however, is 0 for 7 against McCarthy.

Ex-Yankee Nick Swisher has homered in two straight games and is hitting .364 (4 for 11) with two home runs versus McCarthy.

Though Tomlin is 0-2 with a 13.50 ERA at New York, he's posted a 1.93 ERA while winning both home starts against the Yankees. However, he has not faced them in Cleveland since 2011.

New York's Brian Roberts was 10 for 22 with five doubles in his previous five games before going 0 for 4 on Tuesday. He's 3 for 7 with a home run versus Tomlin.

Carlos Beltran is 6 for 11 with two homers in his last three games against the Indians, and he could be back after missing the first two of this four-game series with swelling in his right knee.