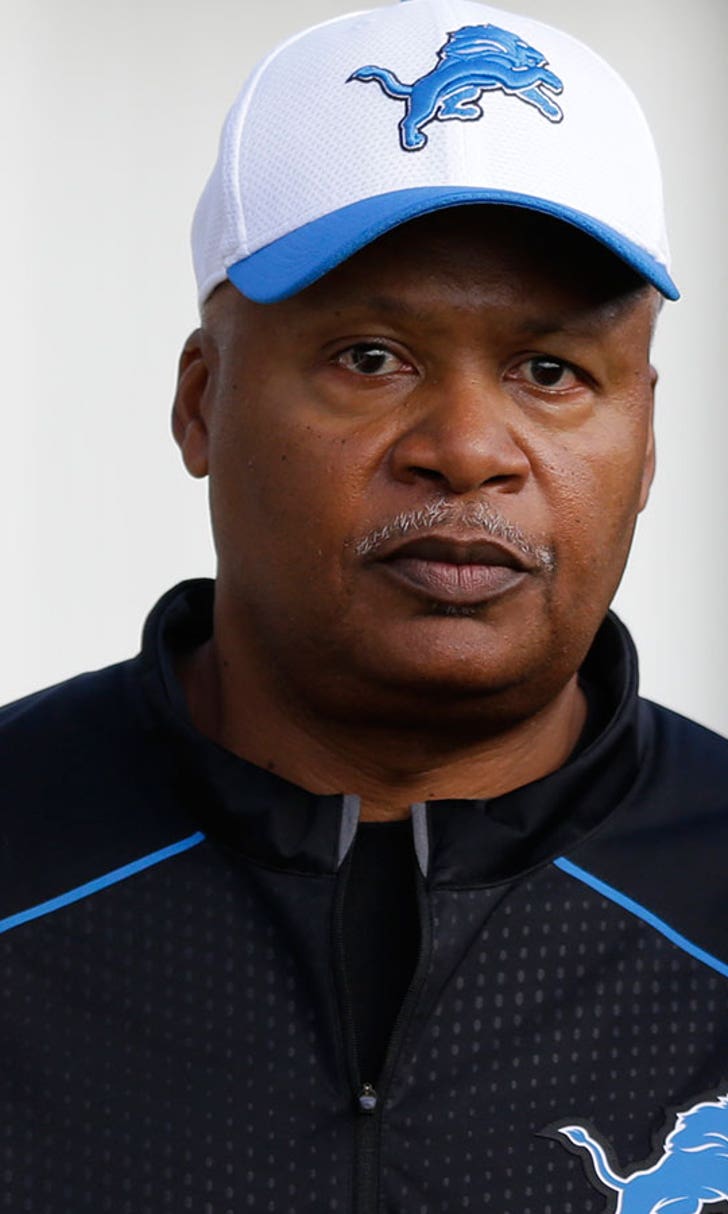 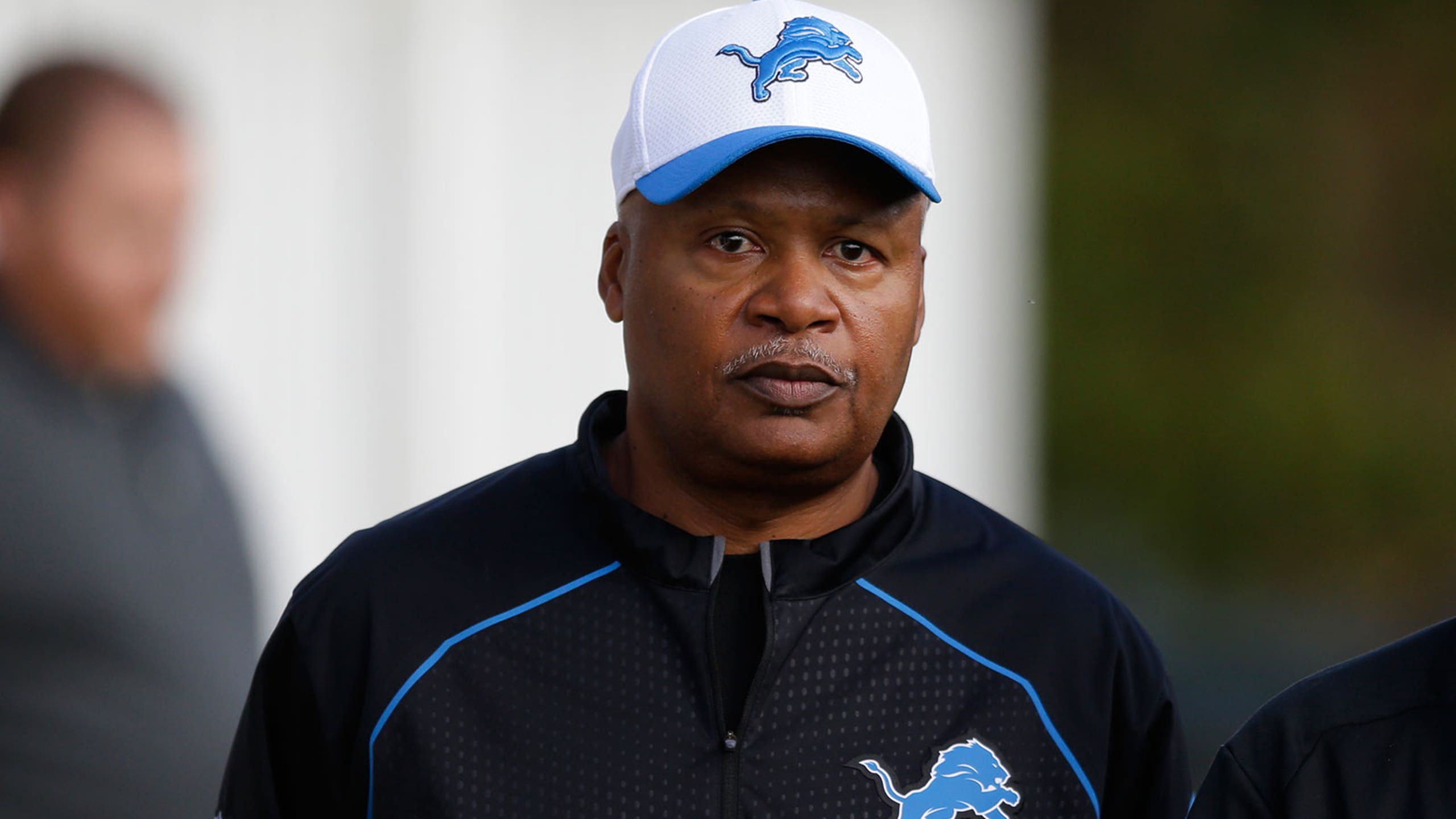 Caldwell on Detroit media: Most negative of any place he's been

With his team scuffling along at 1-7, the Lions coach said Tuesday that Detroit media are the most negative of any place he's been. Caldwell didn't sound upset or confrontational when he made that characterization, but he said matter-of-factly that the negativity is obvious.

"It's the first thing I think you notice here," Caldwell said. "I think I called it the `Dungeon of Doom' when I walk into that room sometimes."

Caldwell said criticism doesn't bother him, and he didn't blame the media for the team's poor performance. He said it's up to the Lions to prevent the negativity from affecting the atmosphere.

"If you disagree with me, don't like what we do, I'm not one that feels like you're persecuting me as a result of it," he said. "You've got your opinion, I've got mine. I have my expertise in my areas, you have yours, right?"

The Lions lost 45-10 to Kansas City in London last weekend. The team's terrible start has led to speculation that major changes could be on the way -- Detroit fired three offensive assistants last week.

The Lions have an open date this week before playing at Green Bay, and although Tuesday's trade deadline passed without any big moves on Detroit's part, the coming days are sure to include plenty of chatter about the future.

Caldwell took Detroit to the playoffs last season in his first year at the helm, but the team has collapsed in 2015. Last week's coaching shakeup was followed by the Lions' most lopsided loss of the season.

After bringing up the issue of media negativity, Caldwell was asked if the team's decades of losing was a reason for it.

"In some ways, I understand that. But that's certainly very, very noticeable," he said. "I've been at a few places, I've been around a little bit in my life, and that jumps out at you twofold. But that's not an issue with me because of the fact that our job is, regardless of what the ethos is, our job is to win games, which we have not been doing to this point consistently enough."

Caldwell was asked to clarify whether he thinks the Detroit media is more negative than what he's observed while in other places.

The Lions fired offensive coordinator Joe Lombardi last week, along with two offensive line coaches. Now the question is whether Caldwell and general manager Martin Mayhew will keep their jobs if there's no turnaround soon. There has been speculation about whether key players like Matthew Stafford and Calvin Johnson will remain central to the team's plans.

"If people outside think they can do a better job, put in an application and try to get the job," receiver Golden Tate said. "When you're down, people are going to kick you and when you're up they're going to praise you. It's just the world we live in and we've just got to stay focused as a team and not let anyone get between us."

NOTES: The 30-year-old Johnson spoke a few hours before the trade deadline. He was asked if he's ever felt like requesting a trade. "I haven't gotten to that point where I've said that," he said. "I'm just always trying to play ball, I love my teammates, so that hasn't crossed my mind." ... Caldwell said DB Darius Slay did not have a concussion against Kansas City.