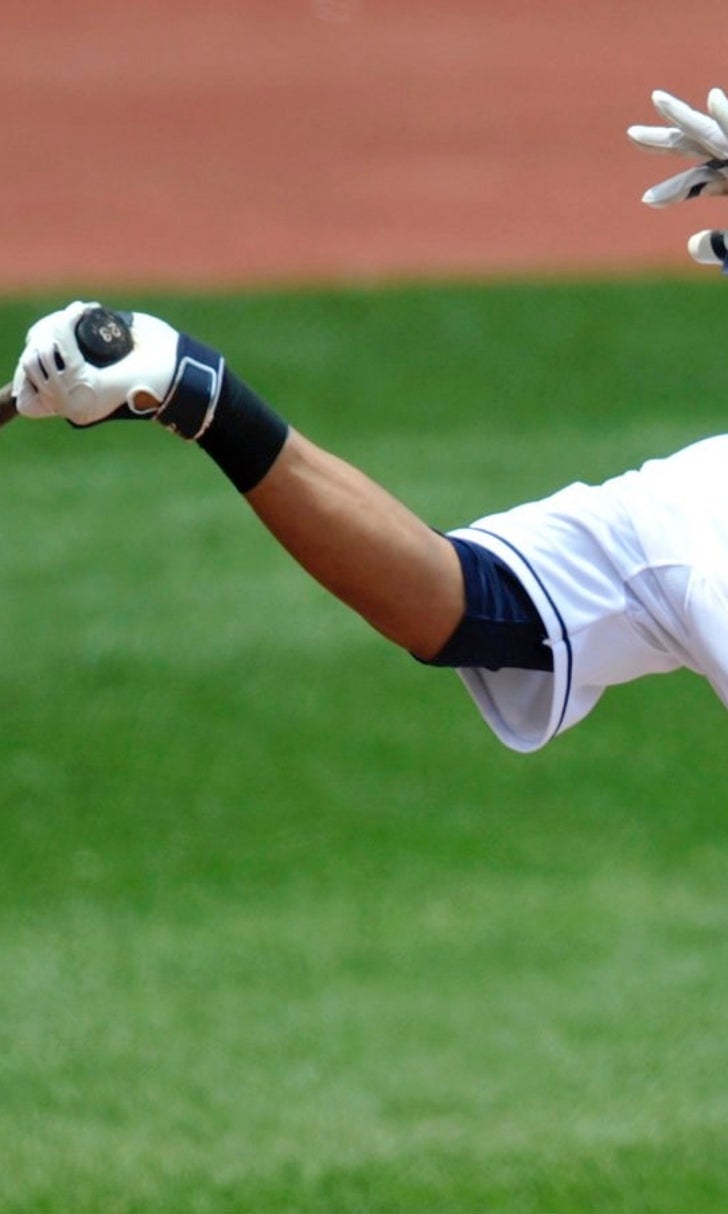 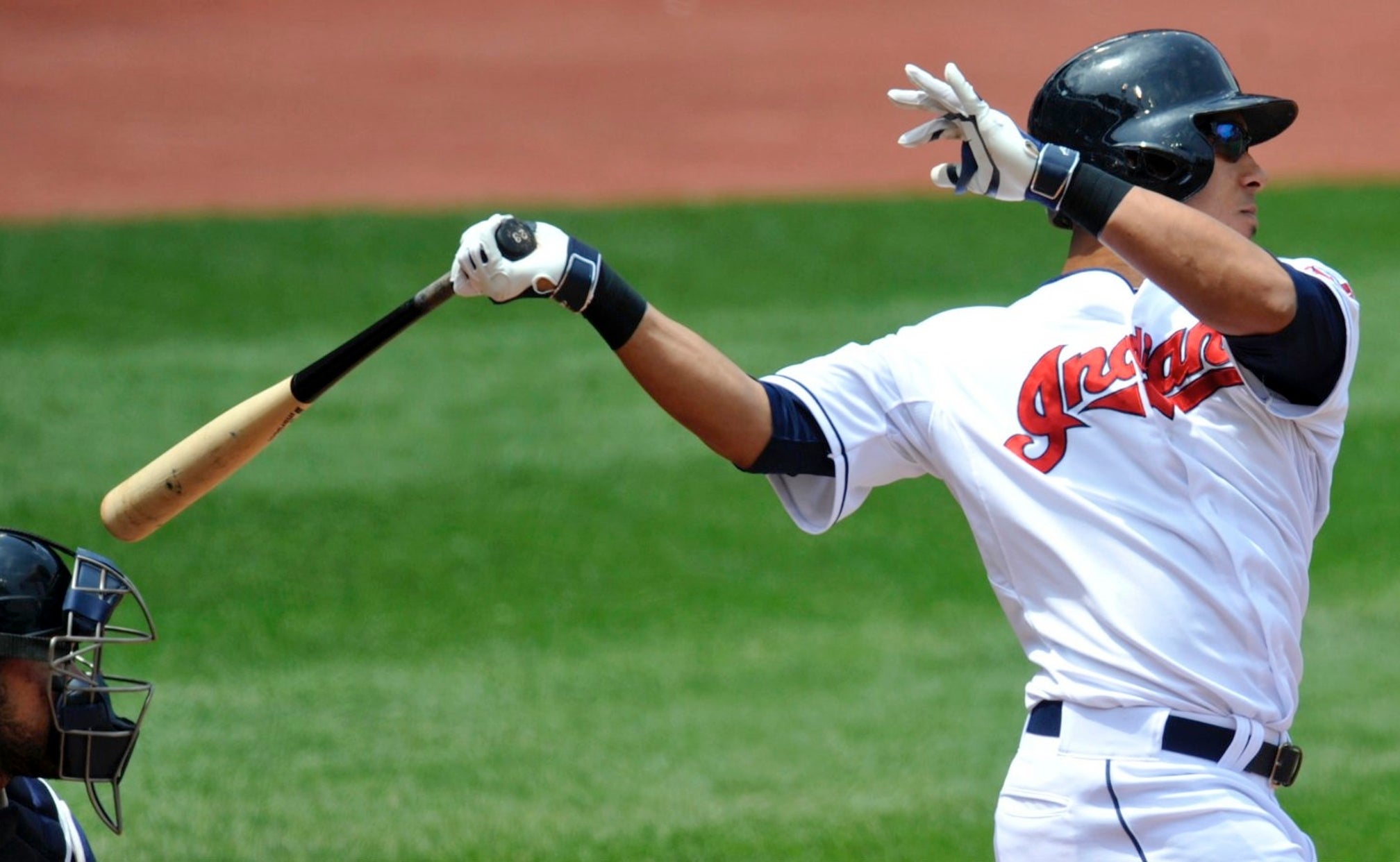 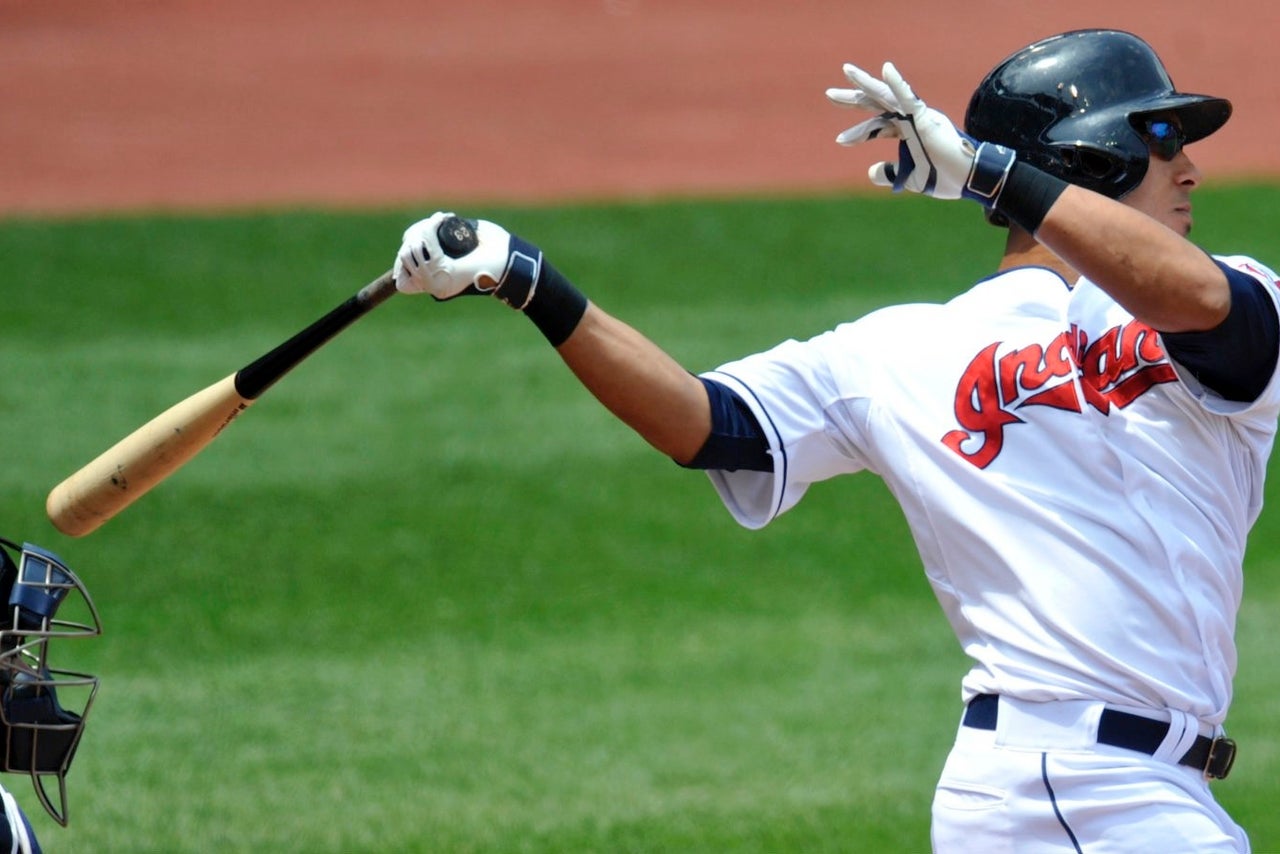 CLEVELAND (AP) -- After a difficult April, the Cleveland Indians are starting to play a bit better.

Cleveland went 5-2 on a homestand that followed an 0-6 trip to San Francisco and the Los Angeles Angels.'

"We're still inconsistent at some things, but we're doing a lot of things better than we were," manager Terry Francine said. "We're playing with a little more confidence, a little more purpose. ... It's just a little better feel."

Cabrera, who entered hitting .215, had a solo homer in the second inning and RBI doubles in the seventh and eighth. He also singled in the fifth.

"Shows how smart I was, I was going to give him the day off," Francona said. "He talked me out of it."

Cabrera declined to talk with reporters after the game. Francona thought he should have been credited with a triple in his final at-bat, which would have given him a cycle.

Brantley hit a two-run homer in the fifth and had an RBI grounder in the sixth. He also doubled and scored in the first, then singled in the third.

"Hitting's contagious," Brantley said. "It was fun to be a part of."

Minnesota played its fourth straight game without first baseman Joe Mauer, who could be headed to the disabled list because of back spasms. Outfielder Sam Fuld was placed on the seven-day DL with concussion-like symptoms, leaving infielder Pedro Florimon as Minnesota's only bench player when the game began.

Shortstop Eduardo Escobar was forced to play the outfield for the second straight day and struggled again.

He misjudged a fly ball in left field in the ninth inning Wednesday night that led to Cleveland scoring the winning run.

Brantley doubled with two outs in the first Thursday, advanced on ball four to Carlos Santana and David Murphy hit a line drive directly at Escobar.

Escobar froze, then broke back too late to make the catch as the ball landed on the warning track. Brantley scored, but Santana was out on a relay throw to the plate.

Escobar dropped Lonnie Chisenhall's sinking line drive in the seventh, but avoided an error by throwing to second to force Ryan Raburn, who had held up to see whether the ball would be caught.

Cabrera led off the second with a home run. Brantley's homer scored Nick Swisher, who started the fifth with a walk.

"We've got to play really well," Francona said. "We're going to a tough place to play."

NOTES: Indians CF and leadoff hitter Michael Bourn returned after missing three games with a tight left hamstring. He had a sacrifice fly in the seventh. ... INF Eduardo Nunez was recalled from Triple-A Rochester to take Fuld's roster spot. ... Santana broke an 0- for-21 slump with an infield hit in the fifth. ... Minnesota added RHP Matt Guerrier to the 40-man roster after selecting his contract from Rochester. LHP Brooks Railey was claimed by the Los Angeles Angels after being placed on waivers. ... Florimon and OF/C Chris Herrmann were optioned to Triple-A Rochester following the game.