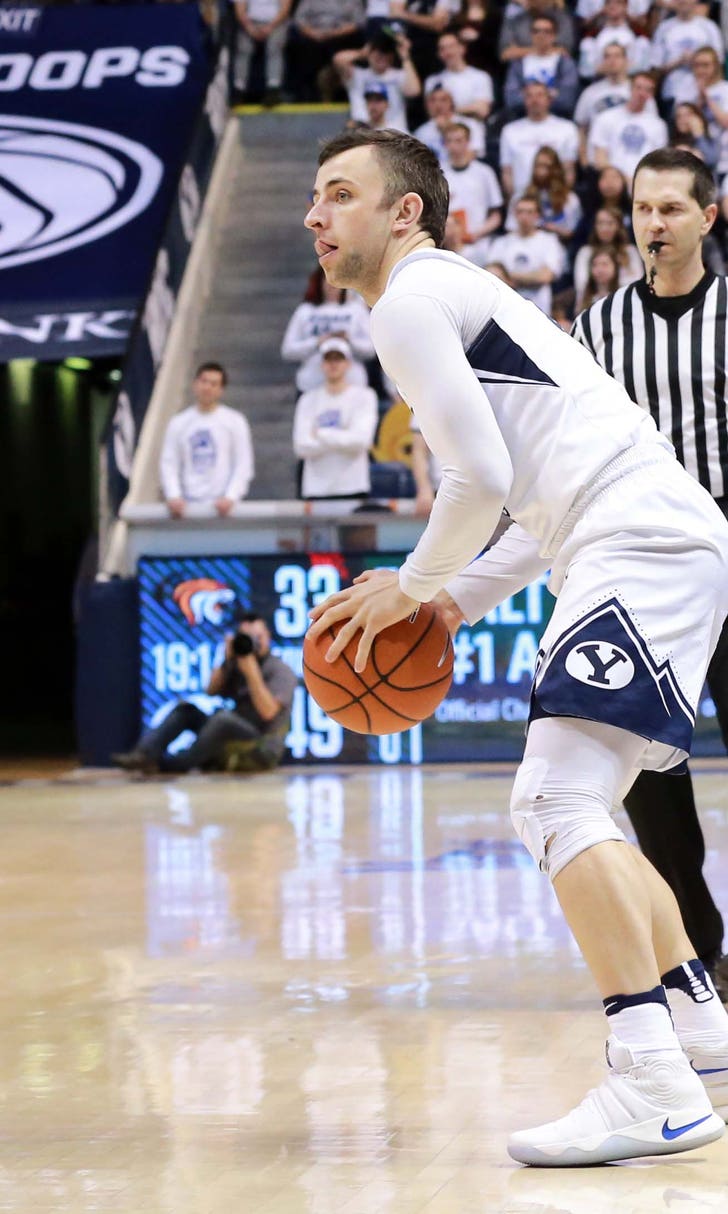 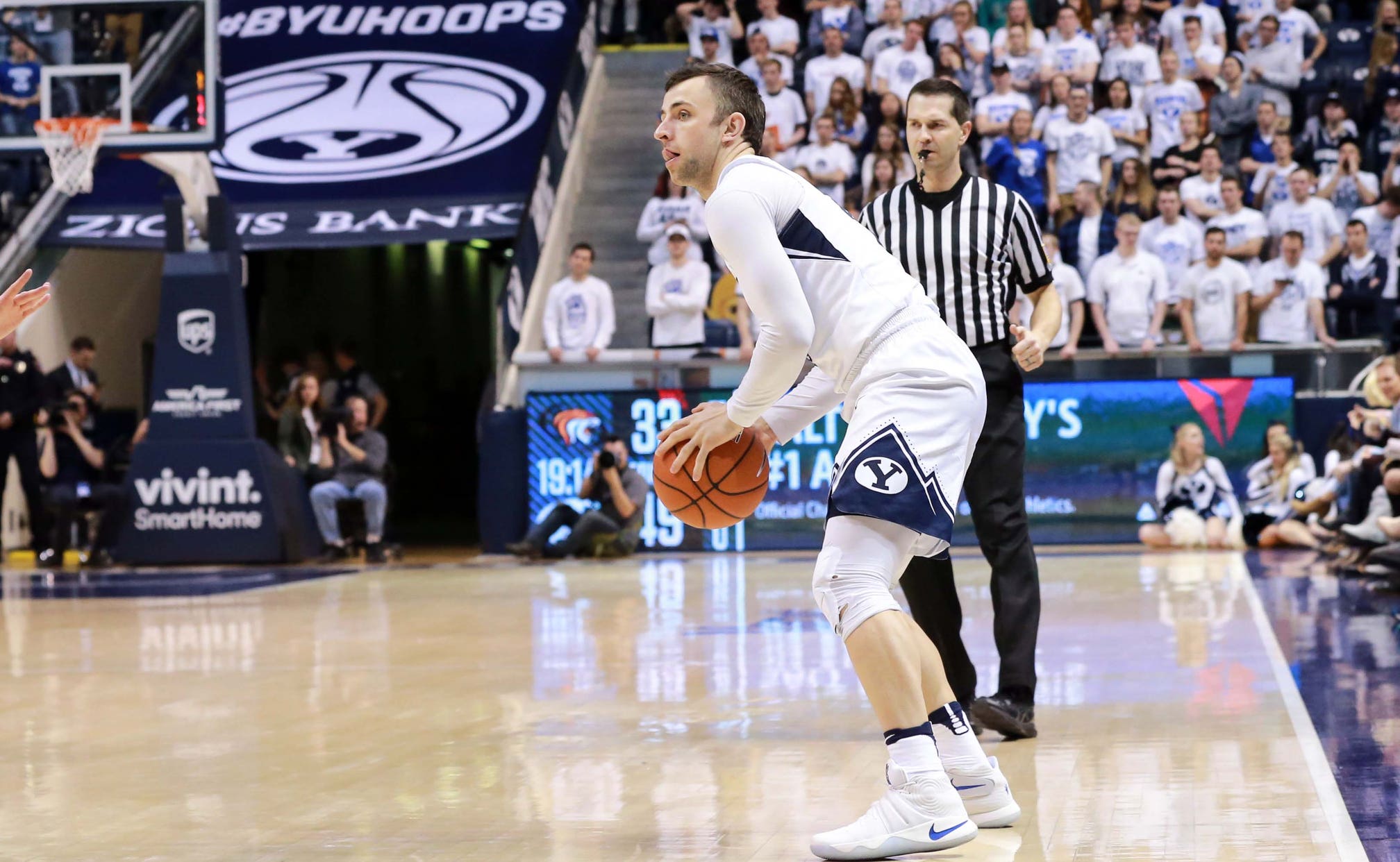 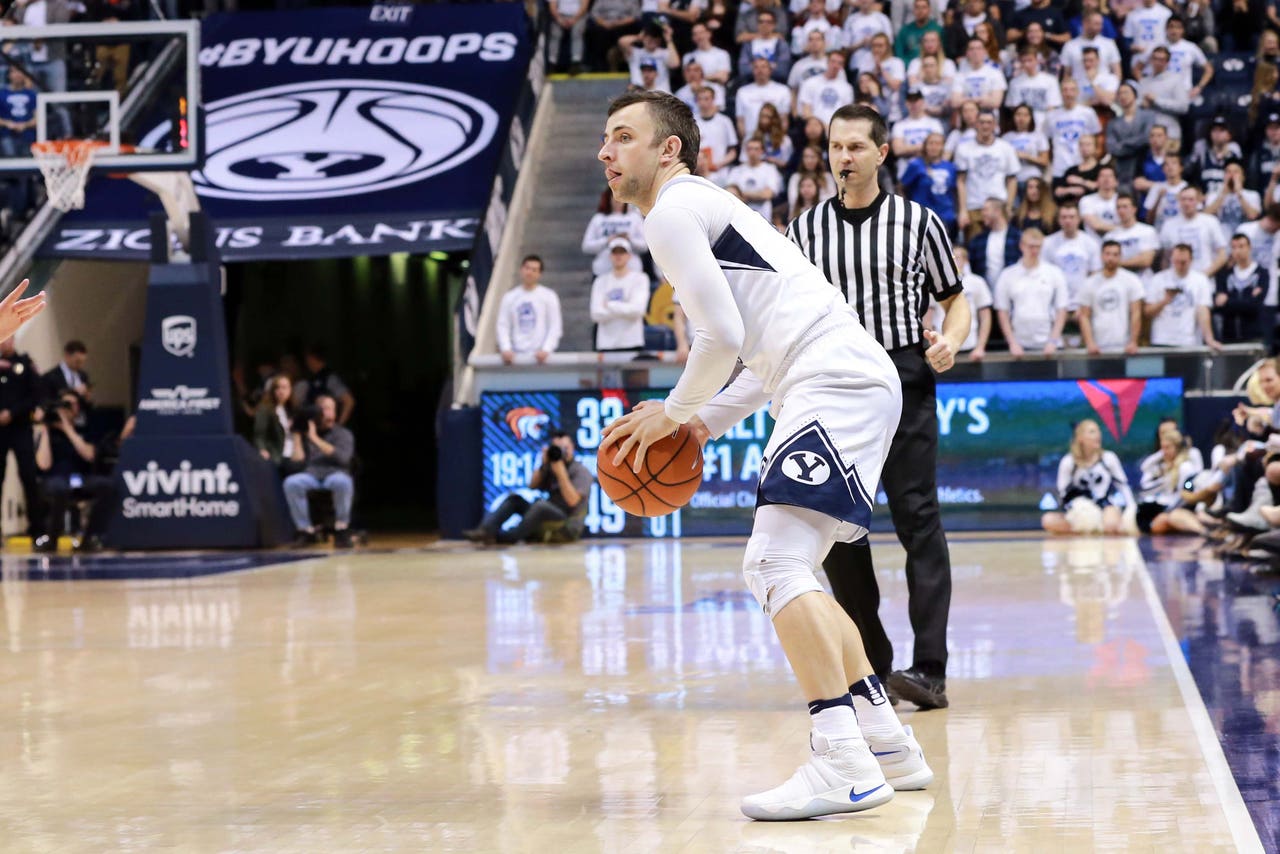 Emery made all six of his shots, including five 3-pointers, as the Cougars took a 45-38 lead. At one point BYU made 13 straight shots -- a string that include all of Emery's shots -- and led by as many as 18. The Toreros made six straight, the first three 3-pointers, and closed within 42-38 as the Cougars were missing six straight before TJ Haws knocked down a 3 at the buzzer, the seventh of the half on 11 attempts for BYU.

West Coast
share story
those were the latest stories
Want to see more?
View All Stories
Fox Sports™ and © 2020 Fox Media LLC and Fox Sports Interactive Media, LLC. All rights reserved. Use of this website (including any and all parts and components) constitutes your acceptance of these Terms of Use and Updated Privacy Policy. Advertising Choices. Do Not Sell my Personal Info