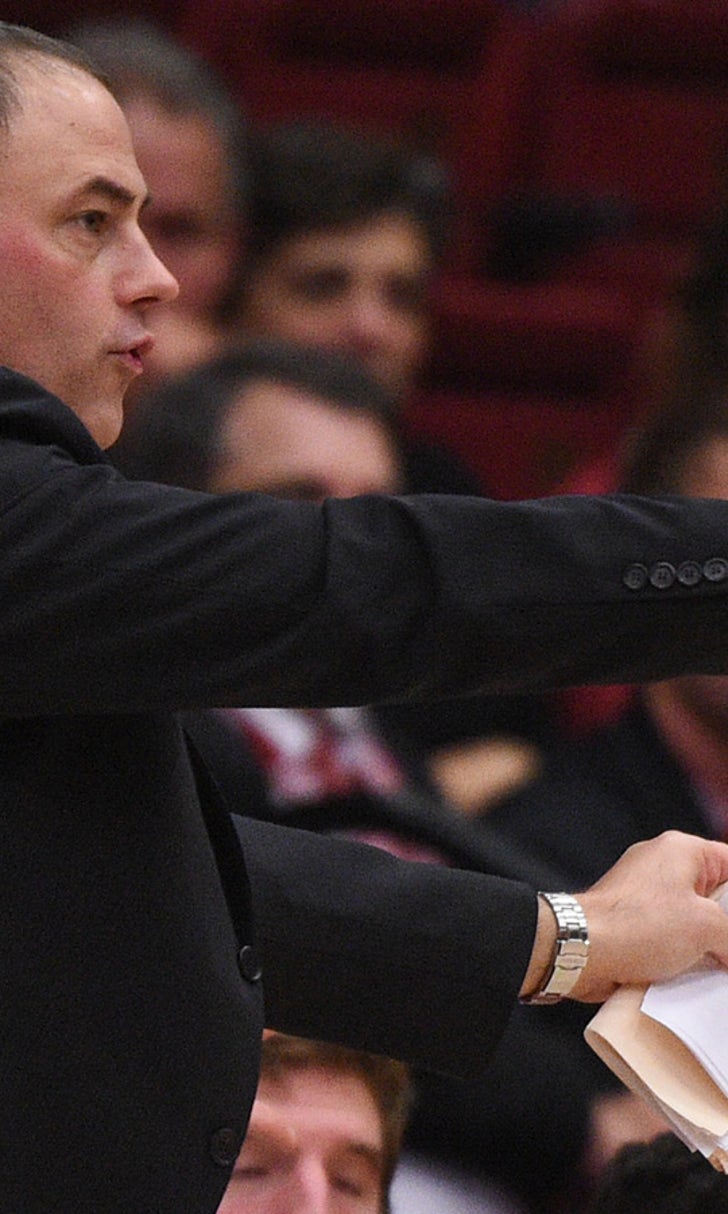 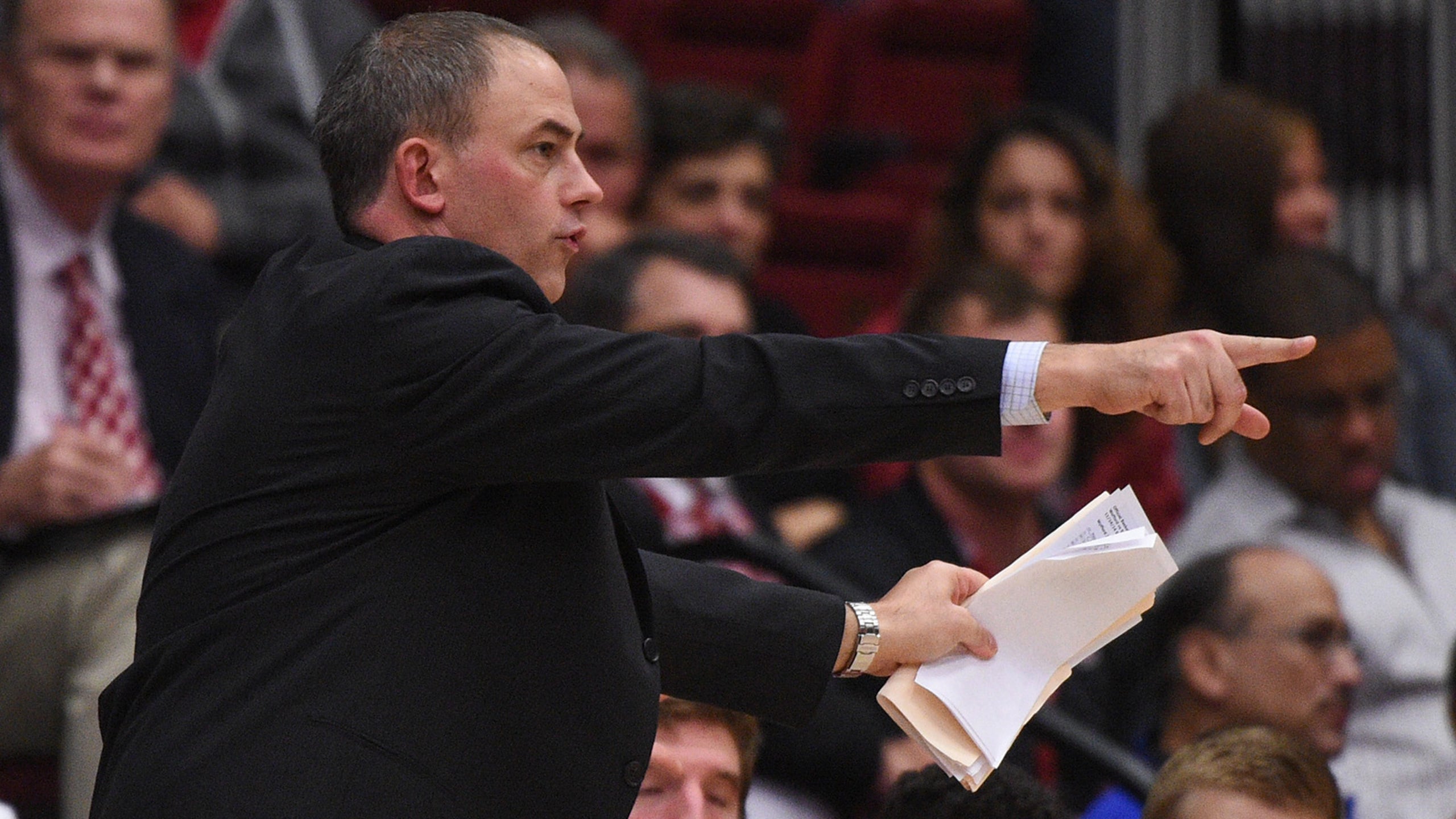 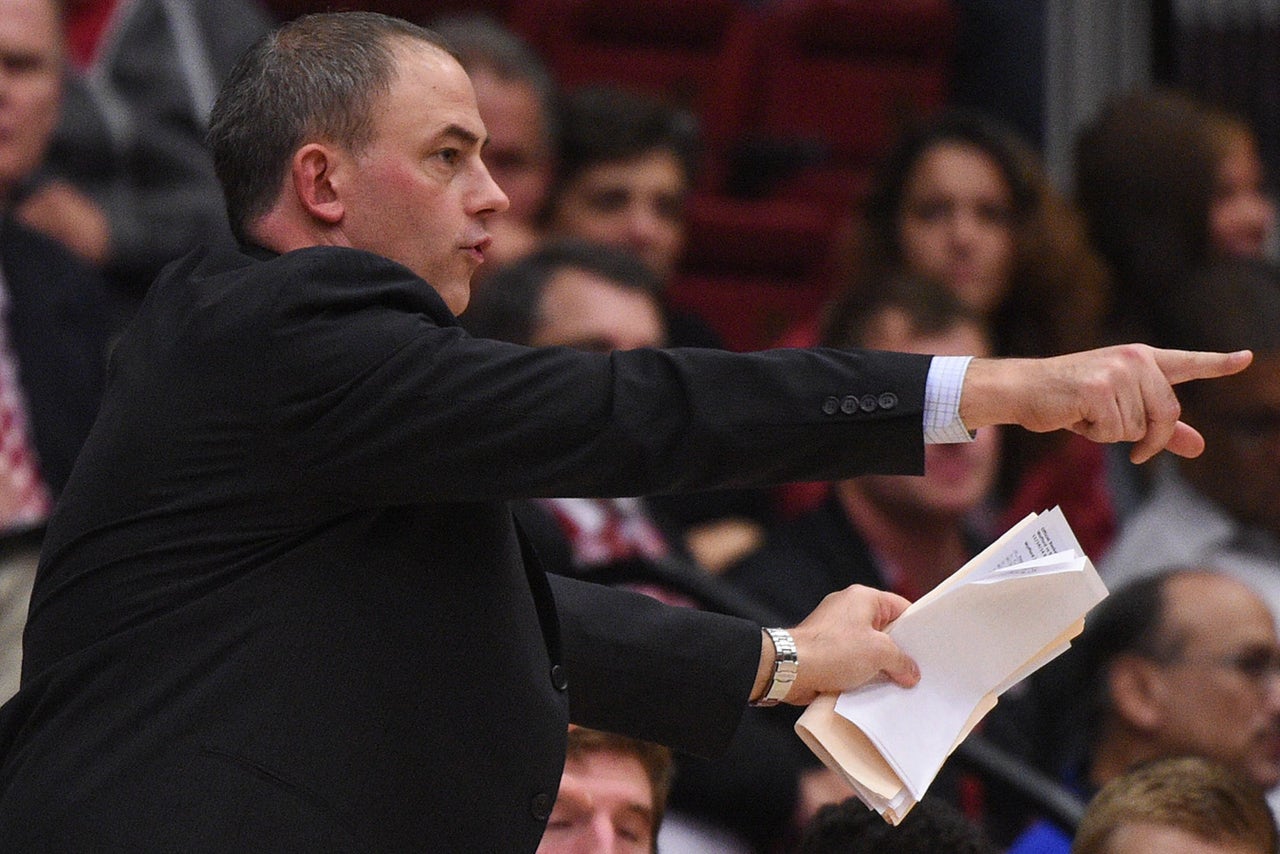 Schrage spent the past eight seasons as an assistant at Stanford. The Cardinal won two NIT titles, earned five postseason bids and reached the NCAA tournament's regional semifinals once during Schrage's tenure.

He spent the previous six seasons as Duke's director of basketball operations and his first three seasons at Duke as the academic and recruiting coordinator. He was part of the Blue Devils' 2001 national championship team.

Schrage was a student manager at Indiana from 1994-98 when Bob Knight was the coach. After graduating, Schrage spent one season as an administrative assistant at Mississippi before he was hired at Duke.