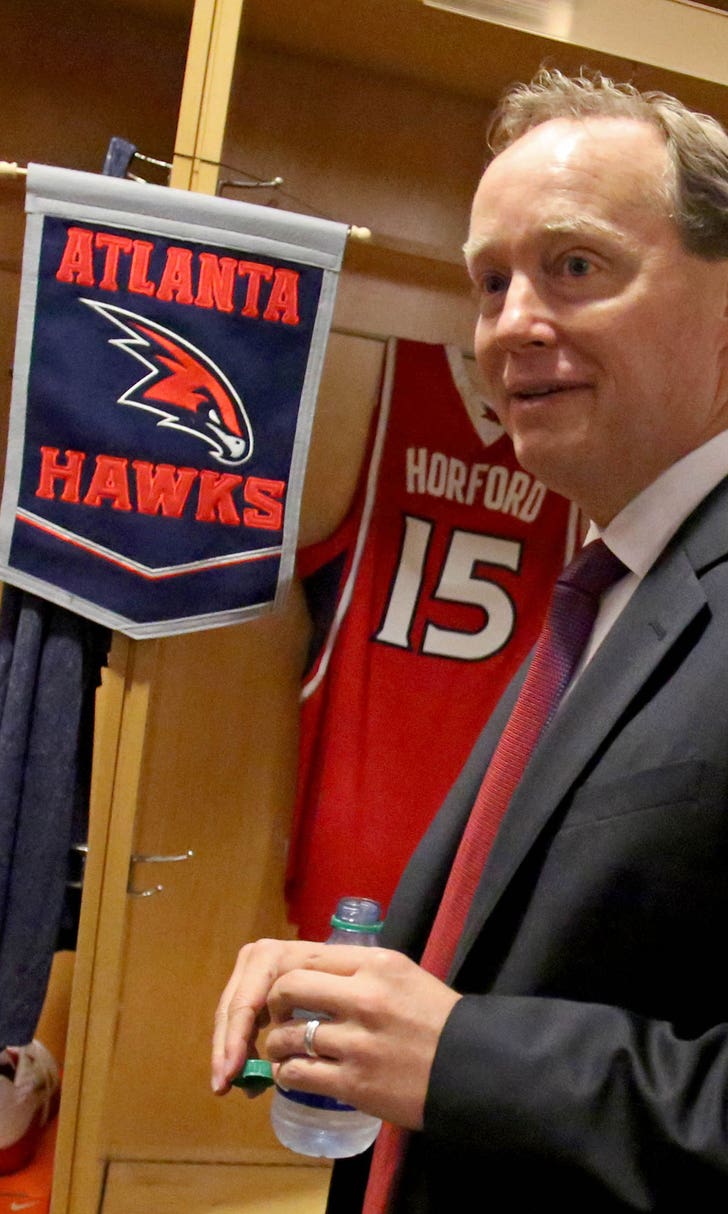 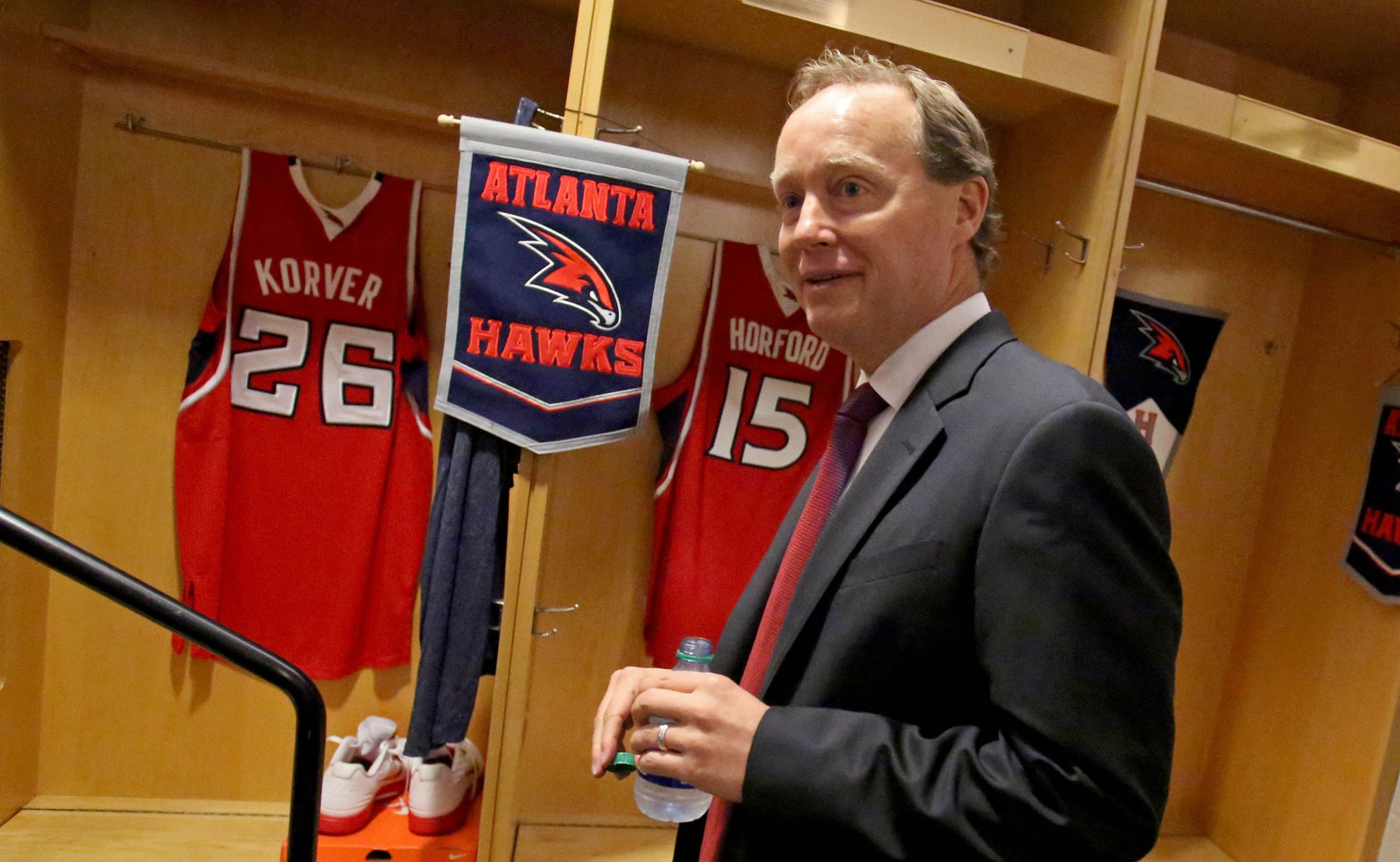 Budenholzer more than ready, able to function as Hawks' GM and coach 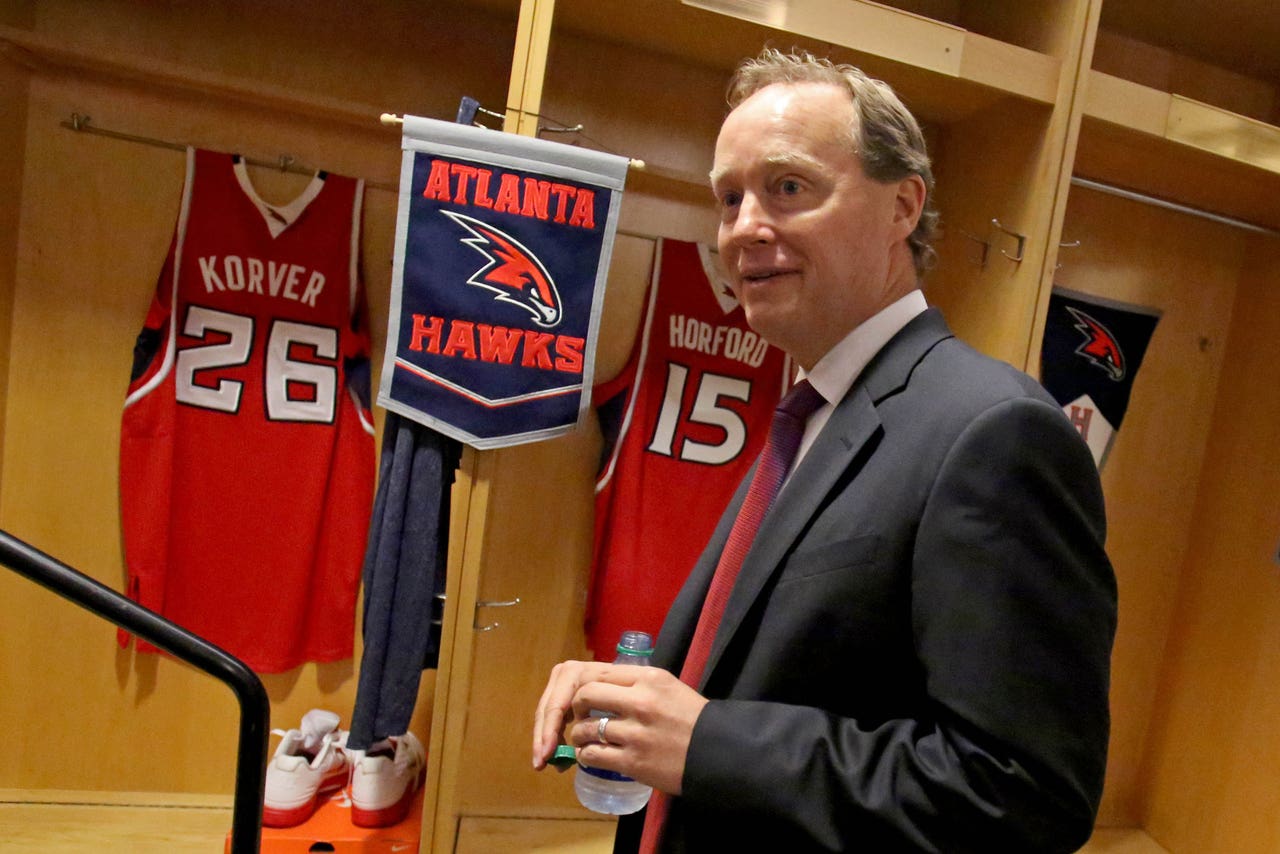 ATLANTA -- Most people dread going back to work. For head coach Mike Budenholzer, the return to the basketball court will be refreshing.

In reality though, Budenholzer's been hard at work for some time. Wearing two hats within the organization has left little time for rest. When general manager Danny Ferry took an indefinite leave of absence from the team, Budenholzer added the GM role to his coaching duties.

"It's a job that requires somebody that can think about the big picture and can communicate with a lot of different people," Budenholzer said on Monday. "Hopefully, I'm prepared for that challenge."

On Tuesday, the Atlanta Hawks begin their 2014-15 season with the opening of training camp. The team will work for three days at the University of Georgia, then return to its Philips Arena home to continue preparations for its first exhibition game on Oct. 6.

Budenholzer knows he's prepared for the pressures of preparing this team on the court.

The Hawks want to improve on defense, Budenholzer said on Monday, and he expects significant work in practice to be focused there and on improvements to the execution of the offense.

Free-agent additions Thabo Sefolosha and Kent Bazemore are expected to bolster Atlanta's defense, and provide DeMarre Carroll much-needed assistance as nettlesome wing defenders. Defense is one of the "big-picture" improvements Budenholzer envisions for the upcoming season.

But now that Budenholzer is functioning as the head coach and the GM, will there be a strain on his time that could pose negatively on either, or both roles?

Budenholzer and his staff are still firmly in charge of all the on-the-court planning and coaching. He'll lean on assistant general manager Wes Wilcox to keep him apprised of basketball operations off the court.

"Wes is going to be really critical to keeping us organized and moving forward," said Budenholzer. "So, I get to have a few more five-minute, 10-minute, 30-minute conversations with him about different things."

Involvement in decisions made off the court is nothing new to Budenholzer. He was "highly involved in that stuff already," and said that there wouldn't be a significant change to his day-to-day routine. He also spent 17 seasons as an assistant coach with the San Antonio Spurs, and said their organization was formatted similarly, with a lot of coaches' involvement in the general manager's decision-making processes.

Budenholzer also credits an easy transition into functioning in both roles to the makeup of the current roster. There are 12 players returning from last season's team. So there weren't a lot of extensive moves that needed to be made prior to camp.

The message to his team will be the same. Budenholzer exhorts competition, improvement and unselfishness as mantras. And his players have already bought in. Will there be extra hours as he acts as GM and head coach? Sure.

But with a strong support staff in place, and years of crossing over into managerial duties as a coach, Budenholzer should excel at operating in both roles.