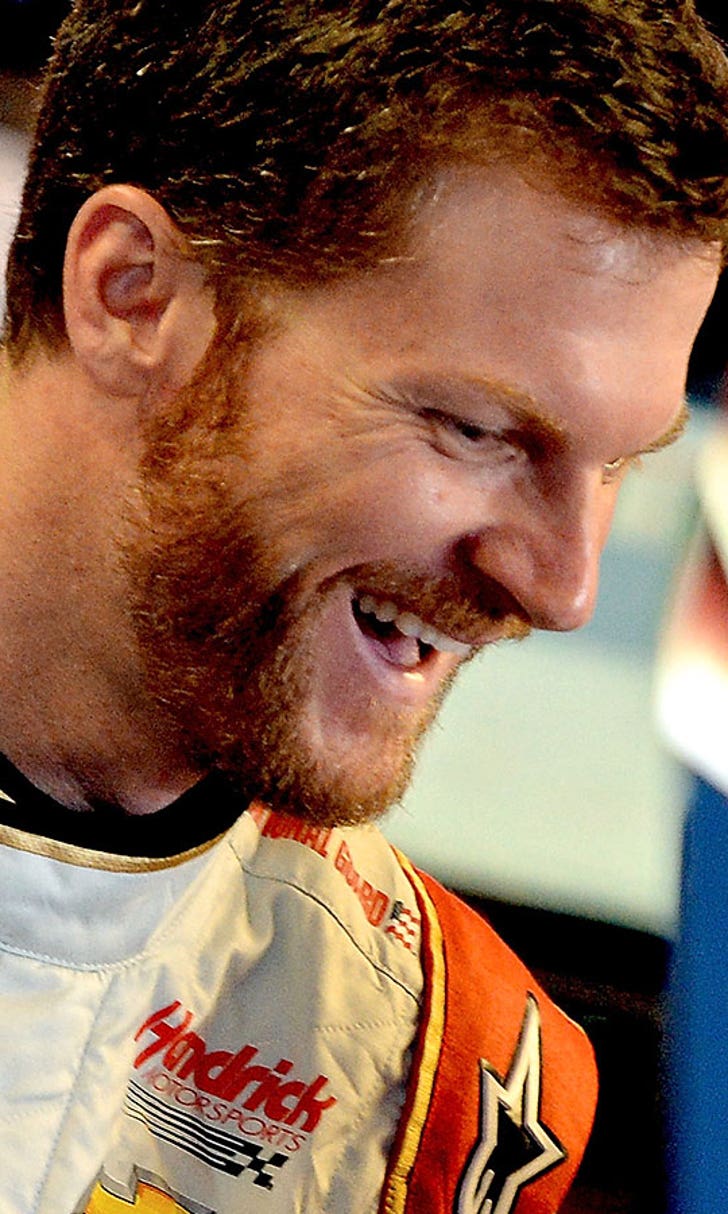 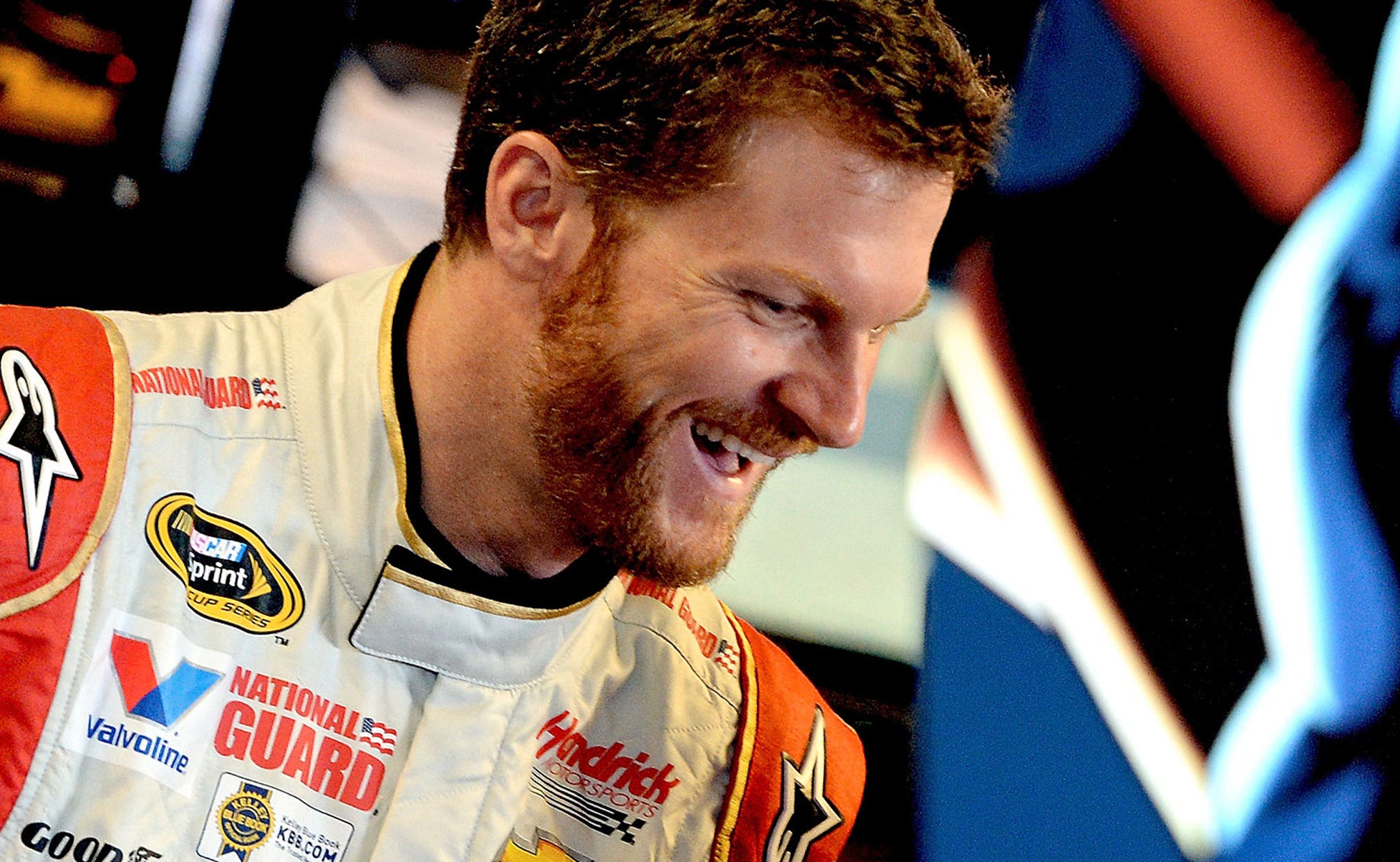 Buddy, can you spare a ride? Dale Jr. leaves Newman at tarmac 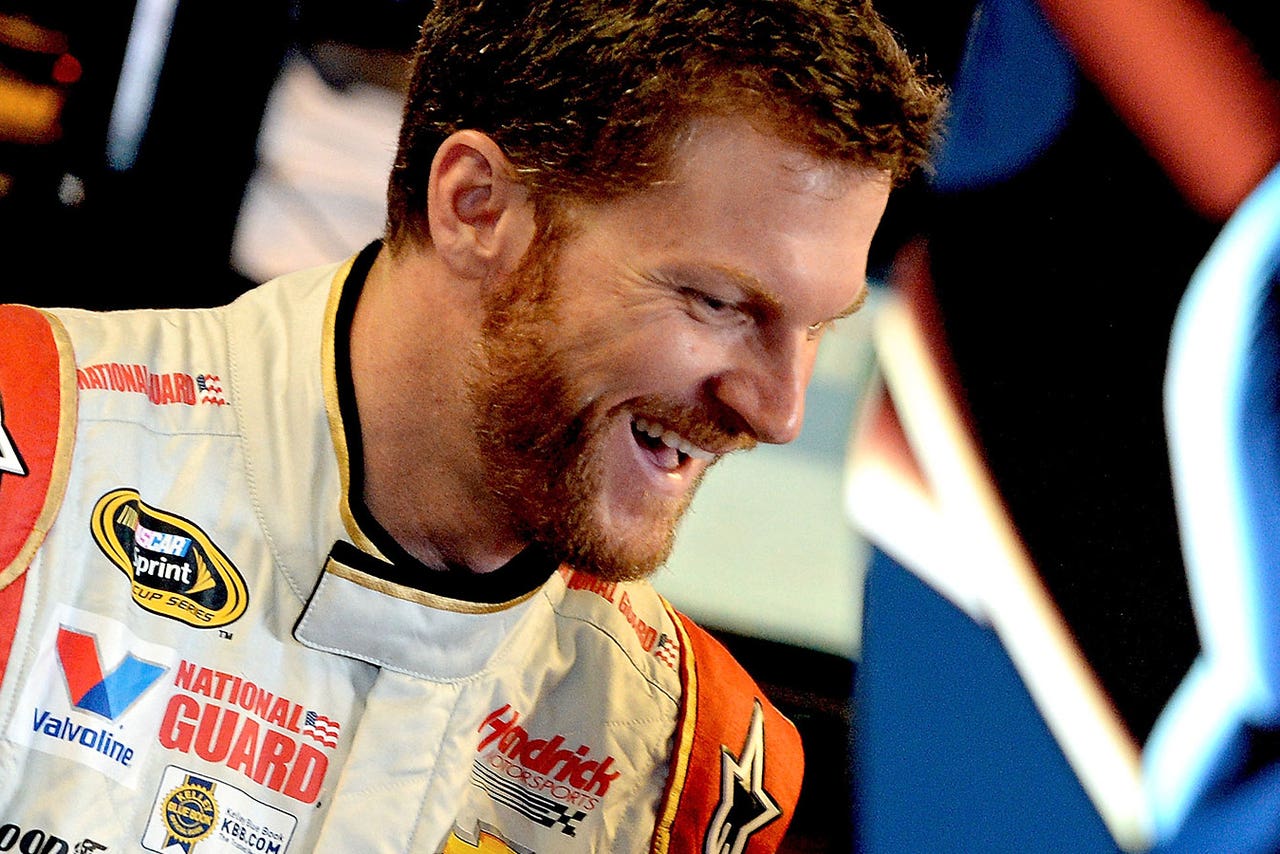 When Dale Earnhardt Jr. left North Carolina Friday morning to fly up to Michigan International Speedway, he forgot something very important: Fellow driver Ryan Newman, who had planned to hitch a ride on Earnhardt's flight.

"This is what happened, this is the honest truth," Earnhardt said after arriving at MIS Friday morning.  "Tuesday he (Newman) asked me if he could get a ride to the race track, which is common for drivers to do that.  We were leaving at 8:30 a.m. That is what it said on my calendar. Then since Tuesday we have added some media to this morning, did a couple of things out front (of the track). My PR guy Mike Hoag moved takeoff time to 8 a.m. I didn't know about it. I didn't look at my calendar."

And that's when the trouble started.

"When I got up this morning I didn't look at the clock, I just got in the shower, went downstairs, got in the car and drove to the airport and got on the plane. I forgot about Ryan," said Earnhardt. "Even if we were taking off at 8:30 a.m. and he wasn't there I probably would have left him. Yeah, he should have texted me last night. I think he got a ride. That was unfortunate for sure, but it happens."

Fortunately for Newman, he was able to catch a ride with Dale Jarrett and made it to the track in time for practice.

And Newman was understanding about it afterward.

"I talked to Junior Monday night and asked if I could bum a ride up here because my wife and the kids are coming up tomorrow on my plane, and it just made sense if I could just jump a ride instead of sending a plane back and forth," Newman said. "He said, 'Yeah, no problem.' I double-checked and made sure that we were 8:30 Friday morning and everything was good because it was pretty much the last ride that I thought was going to go out to come up here. It was convenient and we were flying into the same airport and we were supposed to leave at 8:30 and I showed up before 8:30 and his truck was there and the airplane was gone.

"So, I knew I was in trouble at that point. I jumped in my truck and drove across the airport, literally, and happened to see Dale Jarrett's plane sitting there. I walked in and Dale wasn't there yet, but his pilots were. And I said, 'I'm hoping you guys are going to Michigan, right?' And they said yes and so I bummed a ride. It was extravagantly convenient and lucky at the same time."