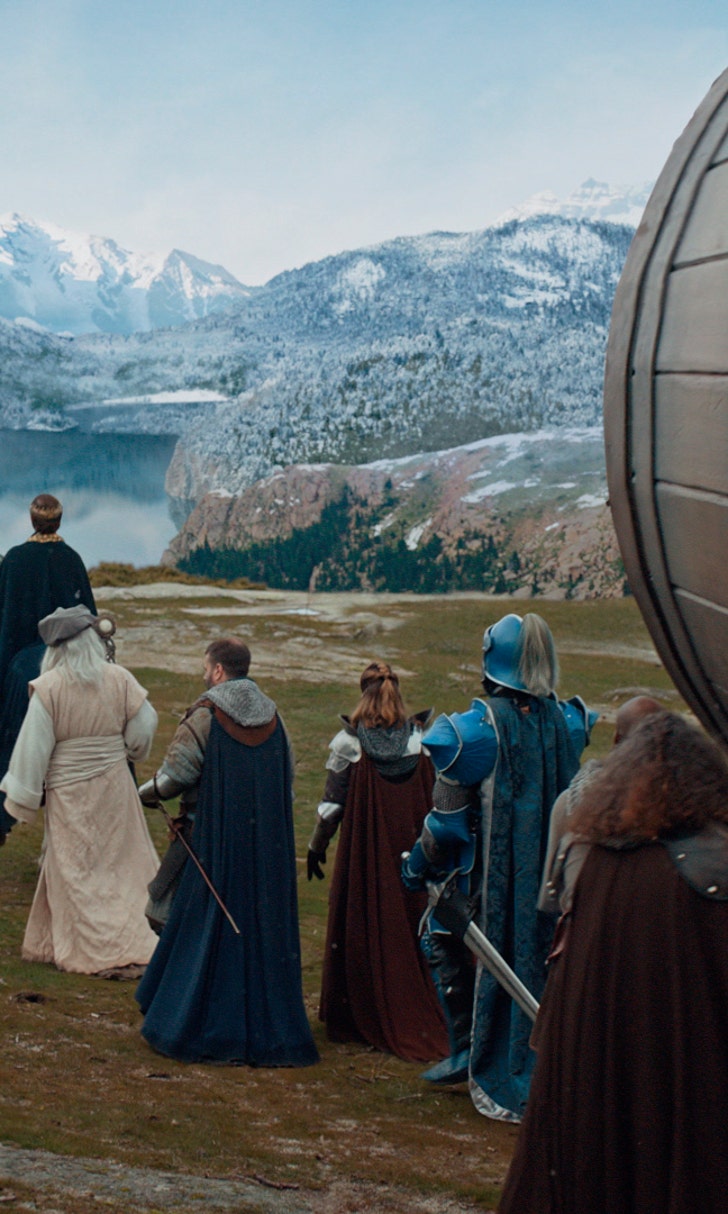 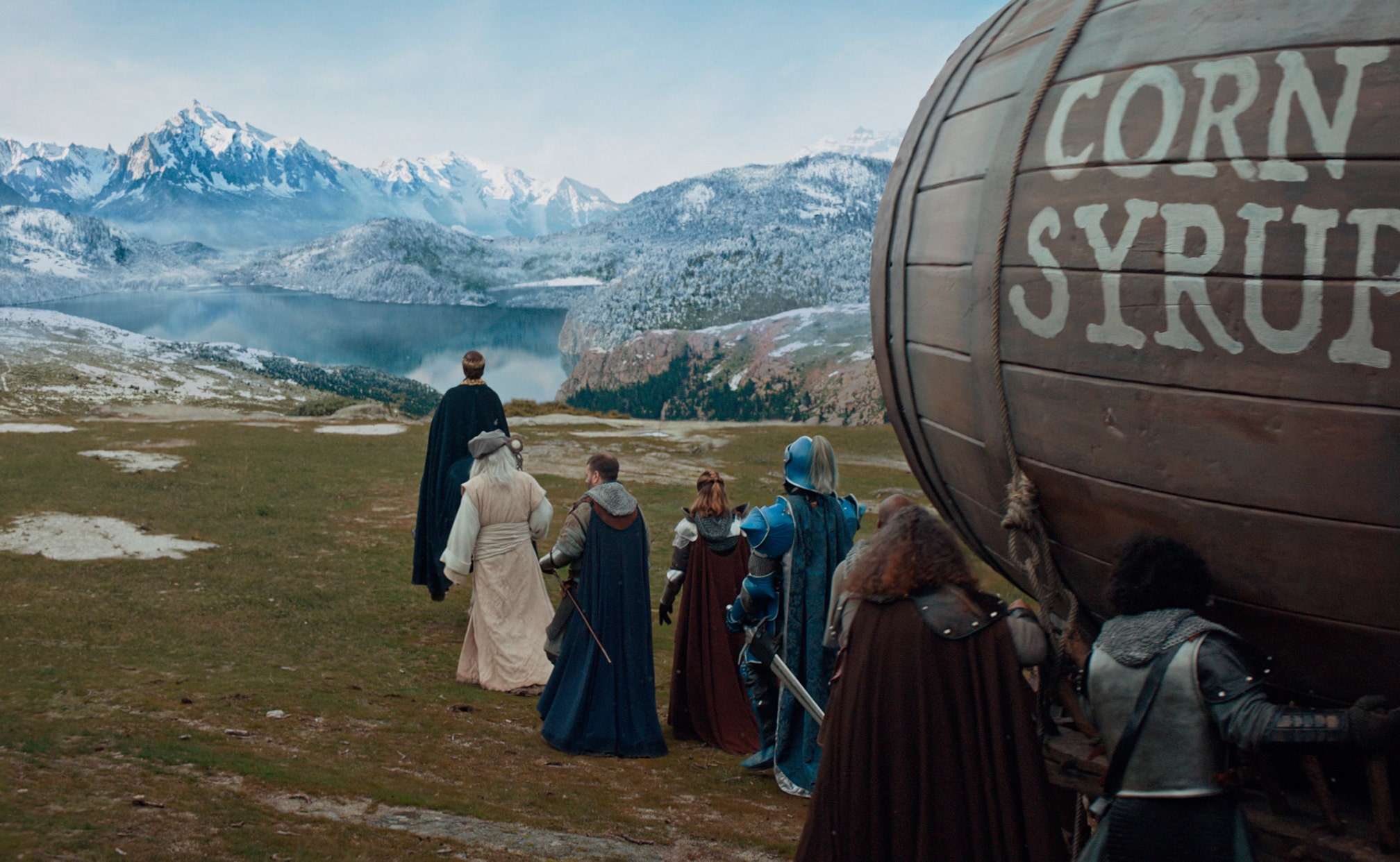 NEW YORK (AP) — Bud Light attacked rival brands in its Super Bowl ads, but it was the corn industry that felt stung.

The spots trolled rival brands that use corn syrup. One showed a medieval caravan schlepping a huge barrel of corn syrup to castles owned by Miller and Coors.

The National Corn Growers Association rebuked the brand for boasting that Bud Light does not use the ingredient.

The association, which says it represents 40,000 corn farmers nationwide, tweeted that America's corn farmers were "disappointed" in Bud Light, and thanked Miller Lite and Coors Light for "supporting our industry."

Anheuser-Busch, the maker of Bud Light, responded that it "fully supports corn growers and will continue to invest in the corn industry."

"Bud Light's Super Bowl commercials are only meant to point out a key difference in Bud Light from some other light beers," the company said in a statement. "This effort is to provide consumers transparency and elevate the beer category."

MillerCoors also hit back at Bud Light with a tweet clarifying that none of its products use high-fructose corn syrup. It claimed that many Anheuser-Busch products do.