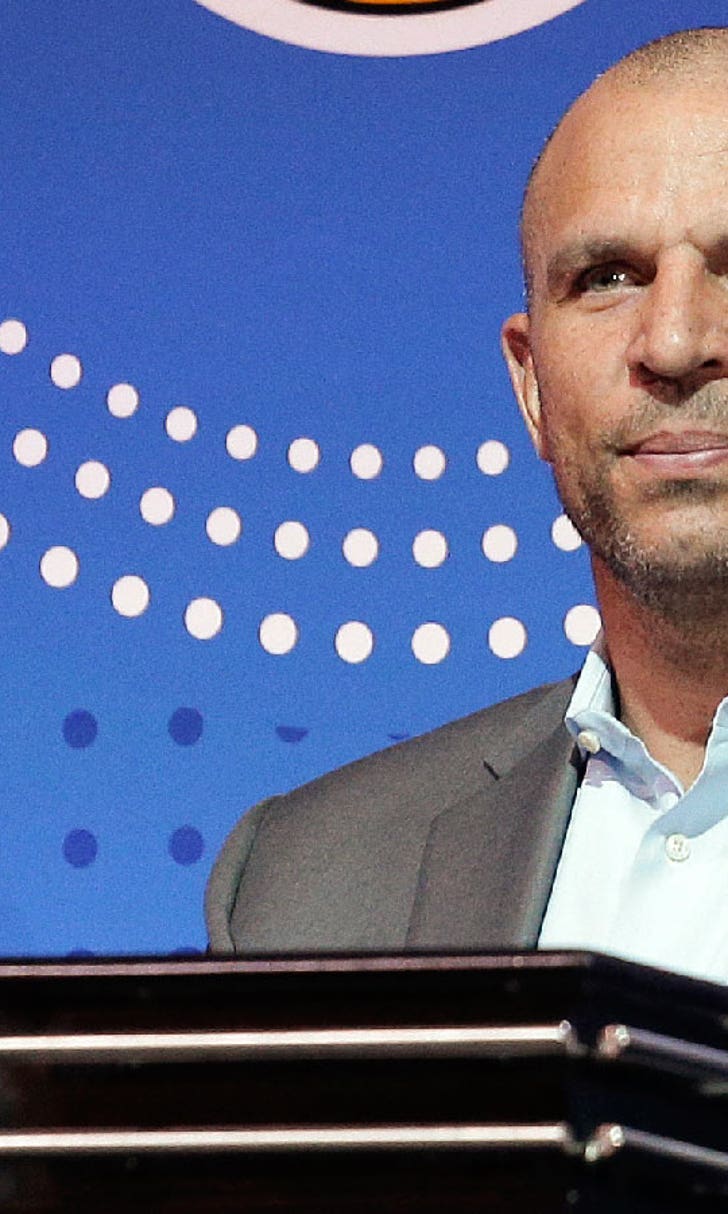 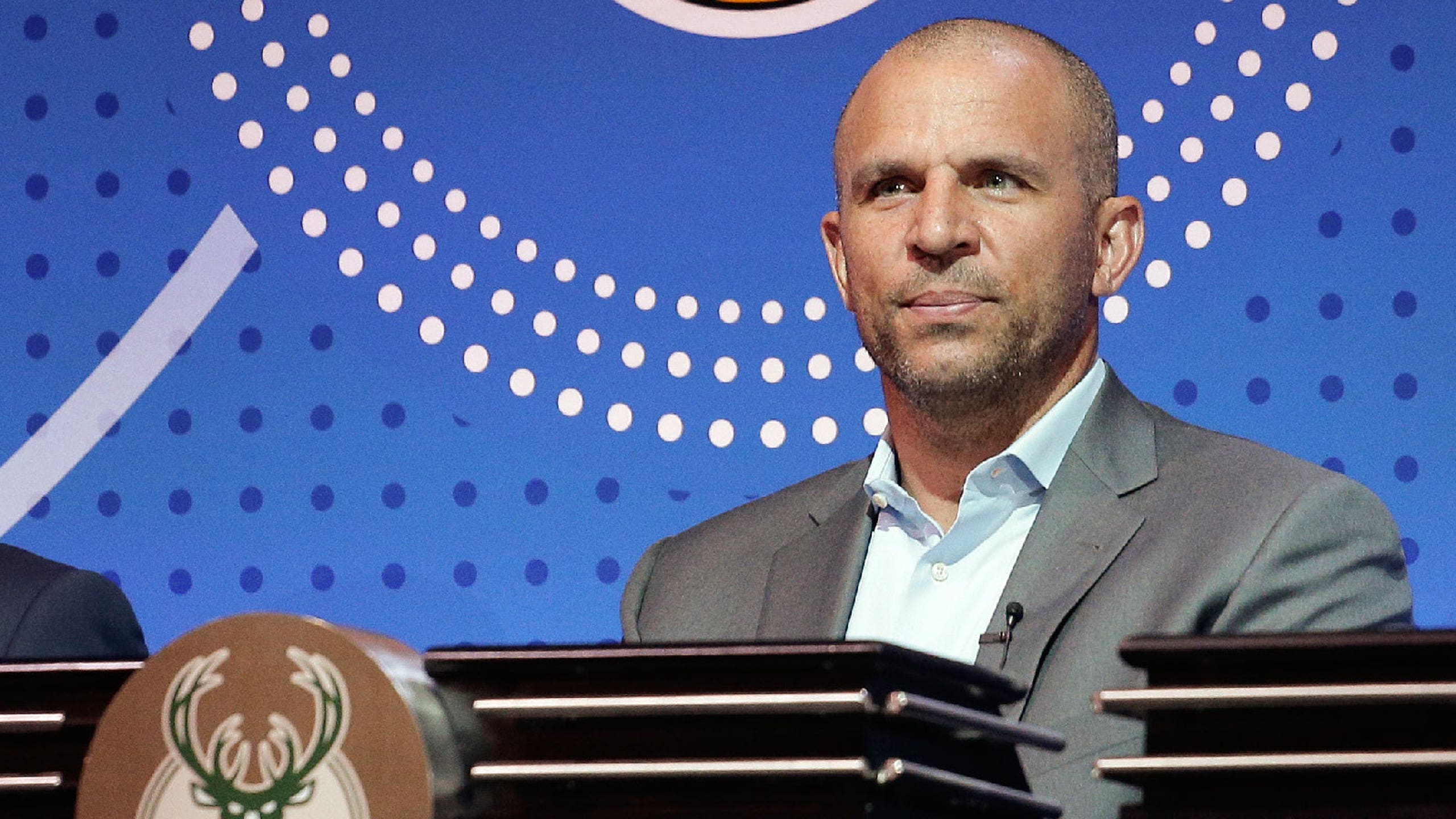 Bucks don't move in lottery, own No. 10 pick in NBA Draft 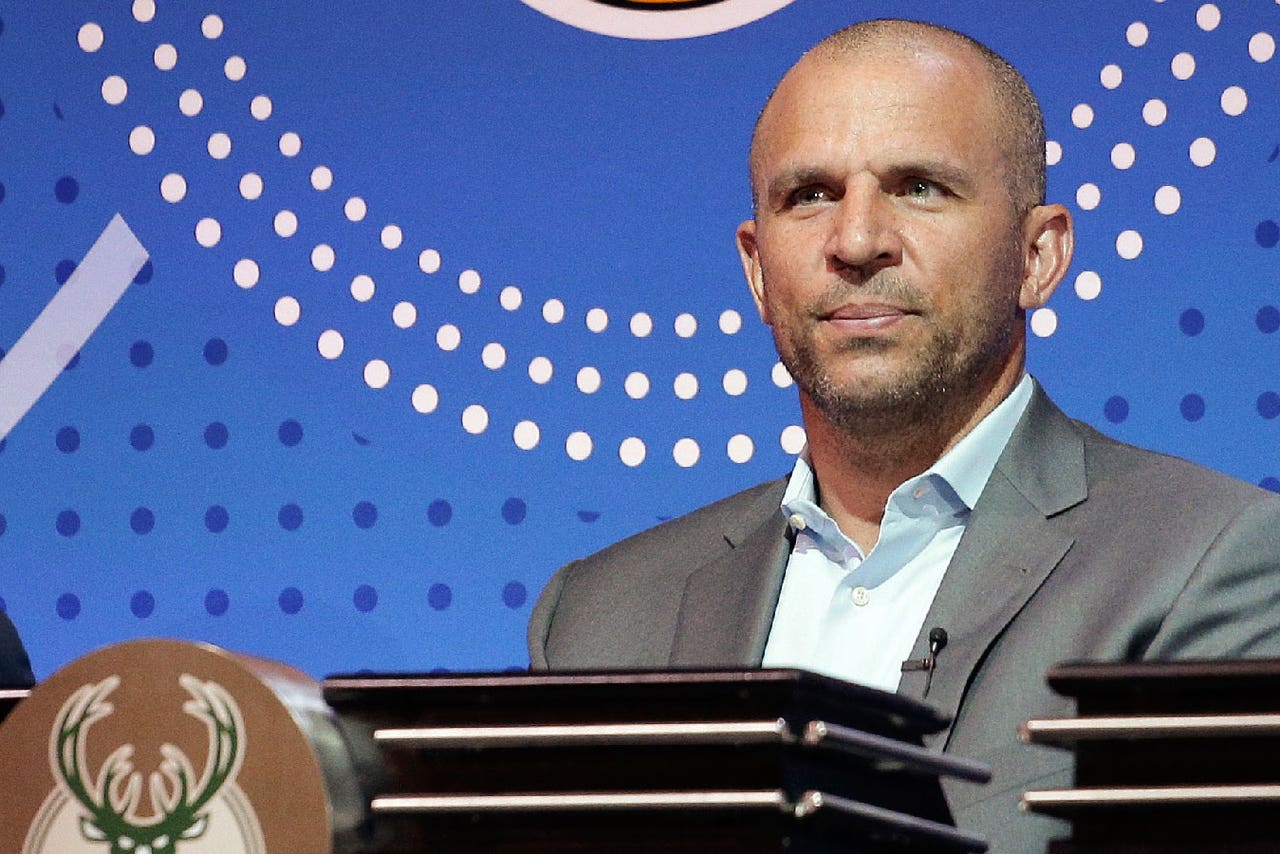 Staying at No. 10 was the most likely outcome for the Bucks in Tuesday's lottery. The team had an 84.62 percent chance of staying put. Milwaukee had a 6.5 percent chance of moving up into the top three and a nearly 9 percent chance of moving down to no lower than 13th (no team can drop more than three spots). In the current lottery system, no team has ever moved into the No. 1 pick from as far away as the Bucks -- they had a scant 1.8 percent shot at getting the top overall pick -- with No. 9 seed Chicago making the largest leap to No. 1 back in 2008. Orlando did move from No. 13 to No. 1 in 1993, but the lottery system has been tweaked since then.

This marks the ninth time in 17 lottery appearances that the Bucks have remained in the same draft position as before the lottery. They have moved up in the draft just twice and fallen six times.

Milwaukee will hold the No. 10 selection for the fourth time in the NBA lottery era. The Bucks also had the 10th pick in 1997, selecting Danny Fortson but trading him to Denver, 2009 (Brandon Jennings) and 2011 (Jimmer Fredette, dealt to Sacramento).

The Bucks also own two second-round choices -- their own and Sacramento's.

Miss Congeniality
Giannis missed a critical free throw late in Wednesday's loss. Should he get a pass for the late-game letdown?
December 24, 2020
those were the latest stories
Want to see more?
View All Stories
Fox Sports™ and © 2021 Fox Media LLC and Fox Sports Interactive Media, LLC. All rights reserved. Use of this website (including any and all parts and components) constitutes your acceptance of these Terms of Use and Updated Privacy Policy. Advertising Choices. Do Not Sell my Personal Info