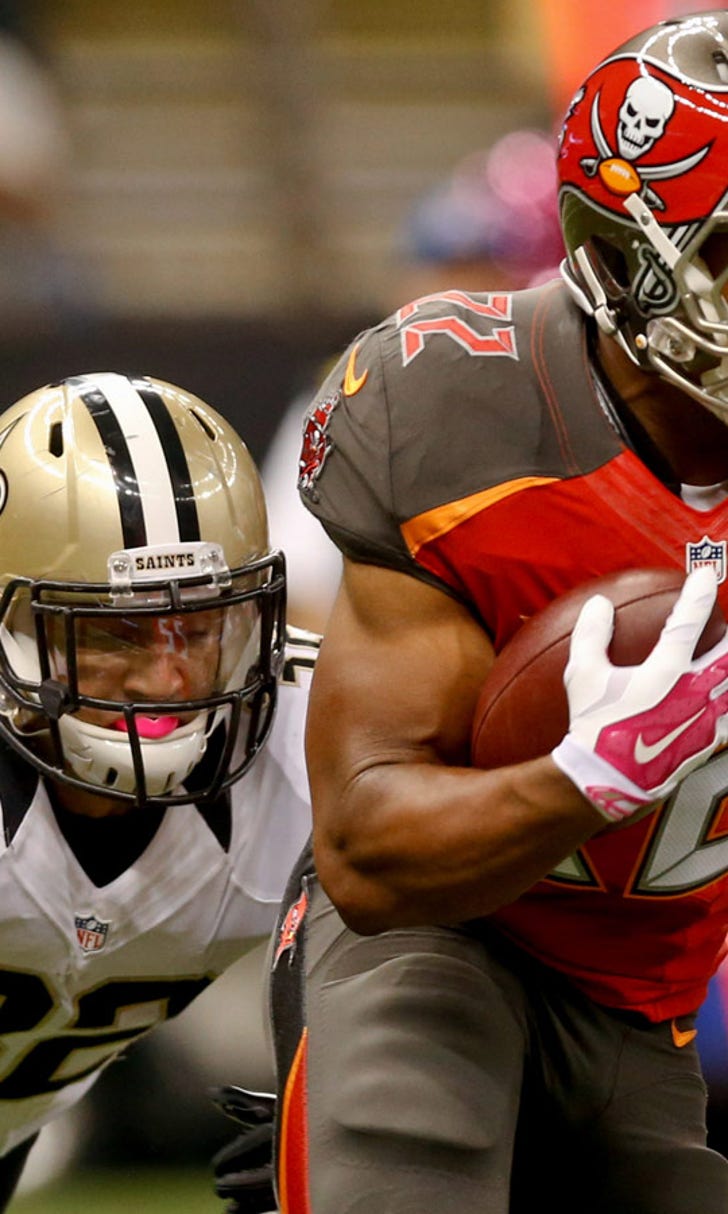 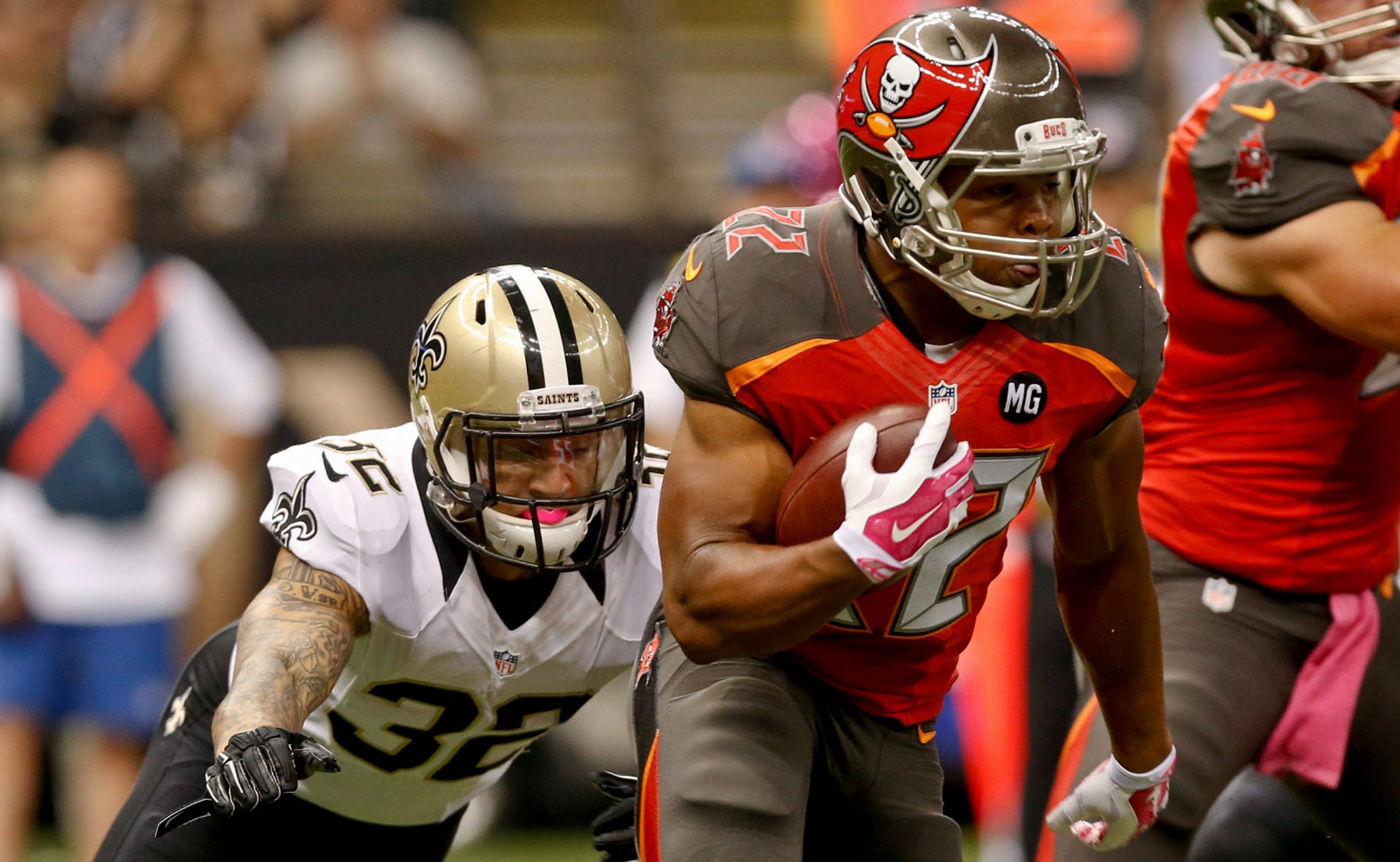 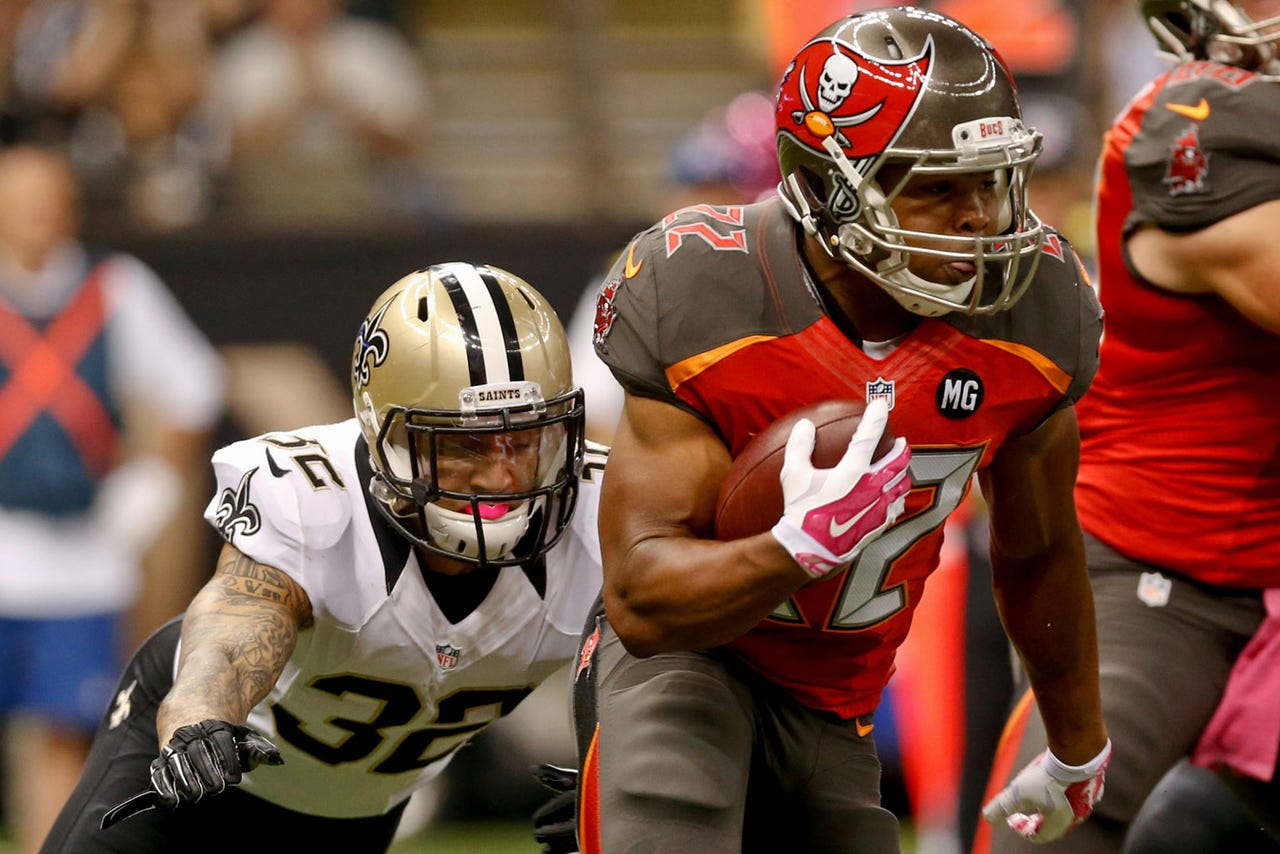 CHICAGO (AP) -- Running back Doug Martin is active for the Tampa Bay Buccaneers after missing three games with an ankle injury.

Cornerback Alterraun Verner also is expected to play in Sunday's game at Chicago. Verner missed the previous two games with a hamstring injury.

The Bears will be without tackle Jordan Mills after he was listed as questionable with injured ribs. Mills also missed last weekend's 21-13 victory over Minnesota.