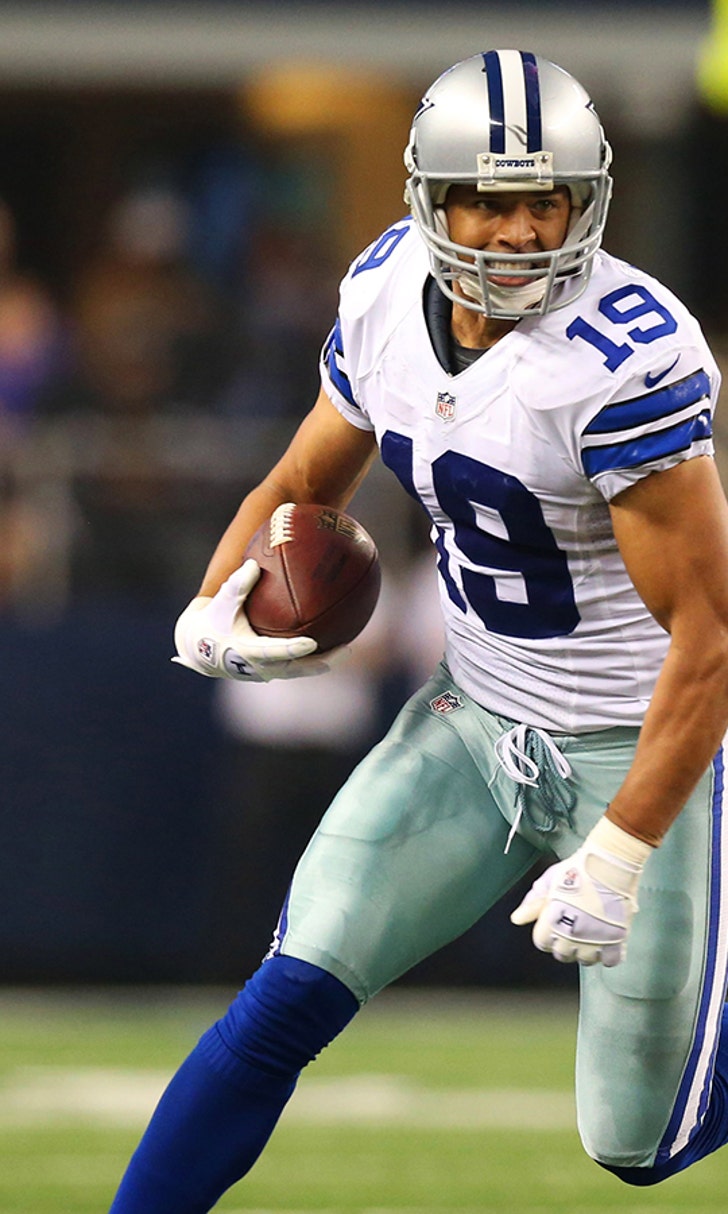 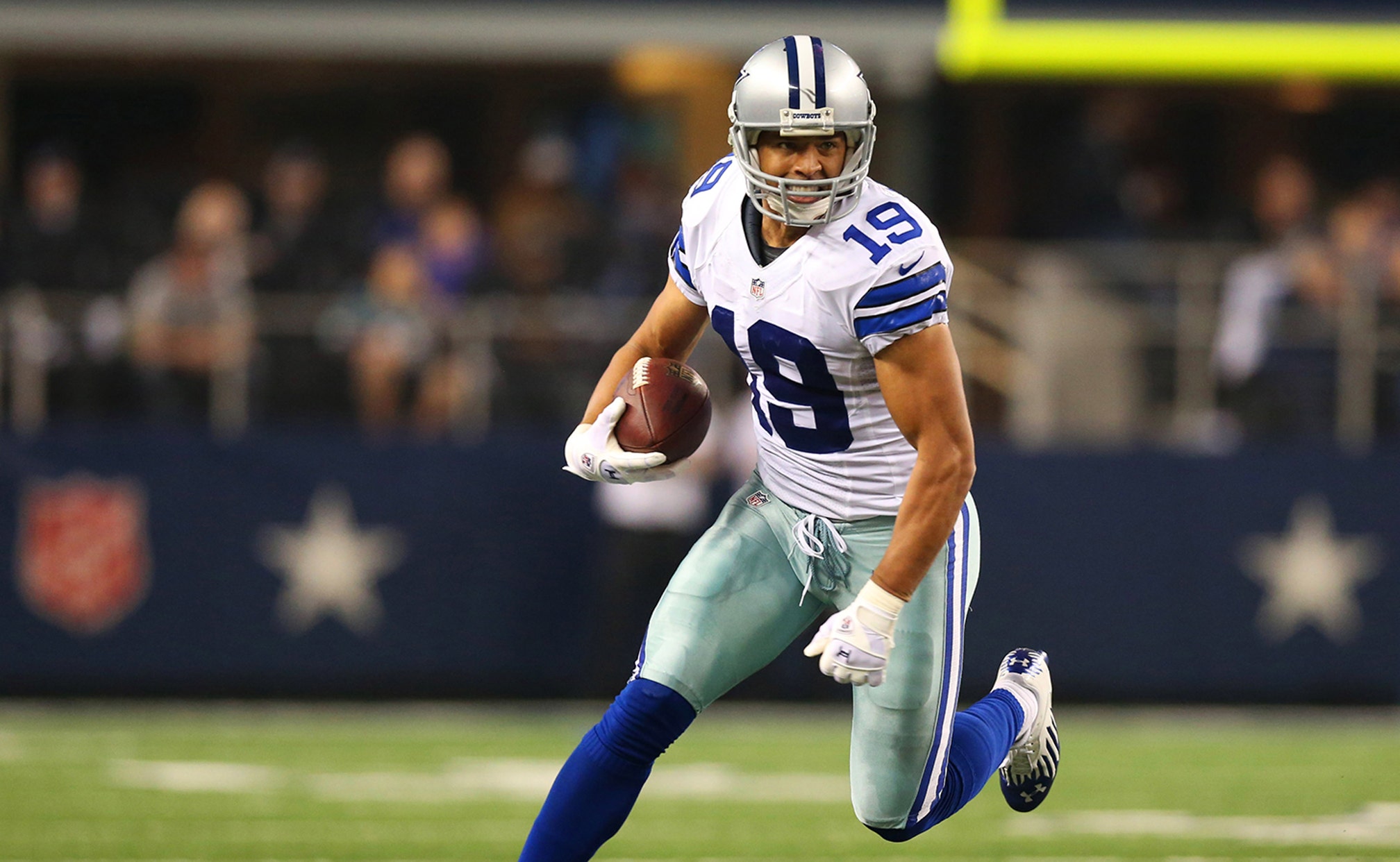 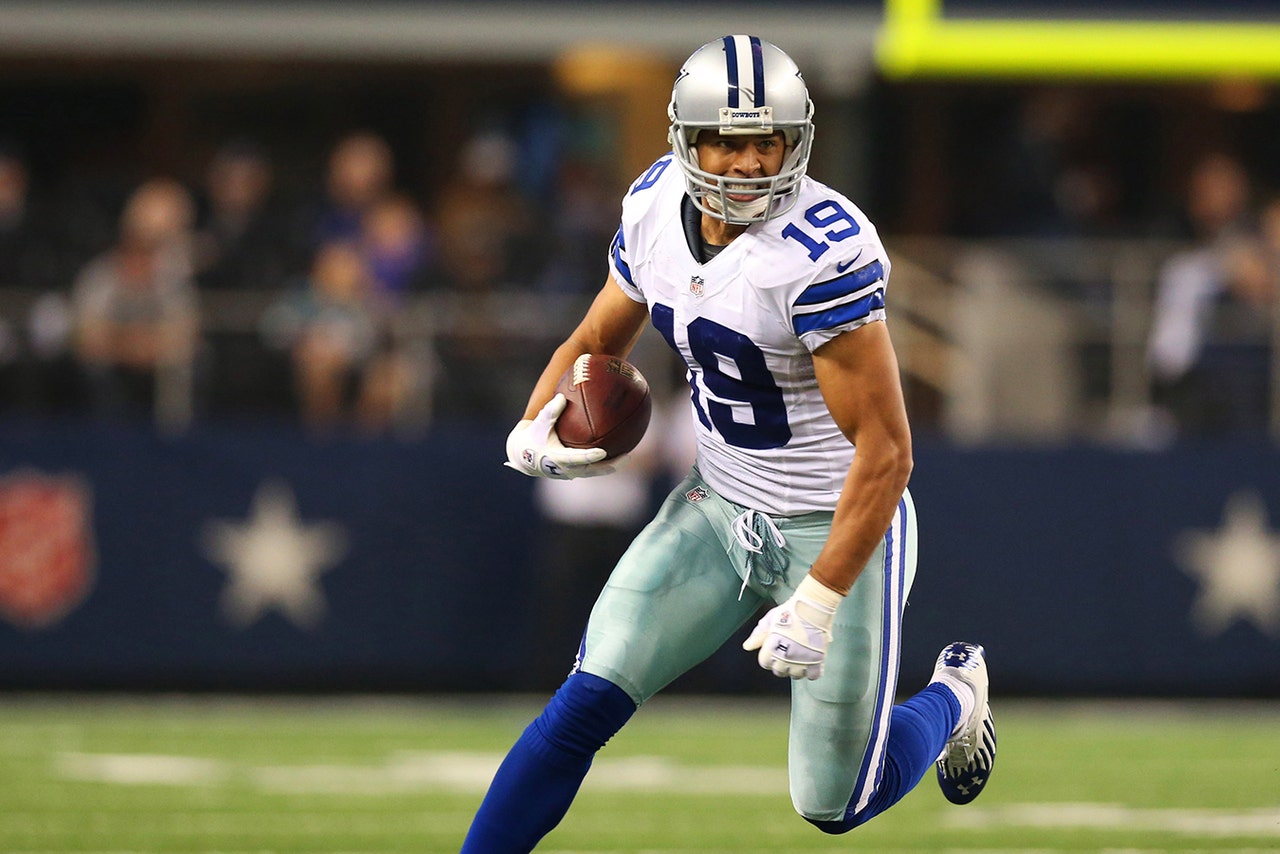 The former Dallas Cowboys wide receiver will join the Browns receiving corps that is bracing itself for a league-imposed suspension of Pro Bowl receiver Josh Gordon.

Austin, 29, was originally signed by the Dallas Cowboys as an undrafted rookie free agent in 2006. In eight NFL seasons, Austin has 301 receptions for 4,481 yards and 34 touchdowns with the Cowboys.

In 2013, Austin had an injury-plagued season in which he caught just 24 passes for 244 yards with no touchdowns.

Besides the possible suspension of Gordon, Nate Burleson is expected to be out until the start of training camp with a fractured arm.

The Browns did not draft any wide receivers in the recently concluded NFL Draft but did sign four undrafted free agents: Chandler Jones, Kenny Shaw, Jonathan Krause and Willie Snead.