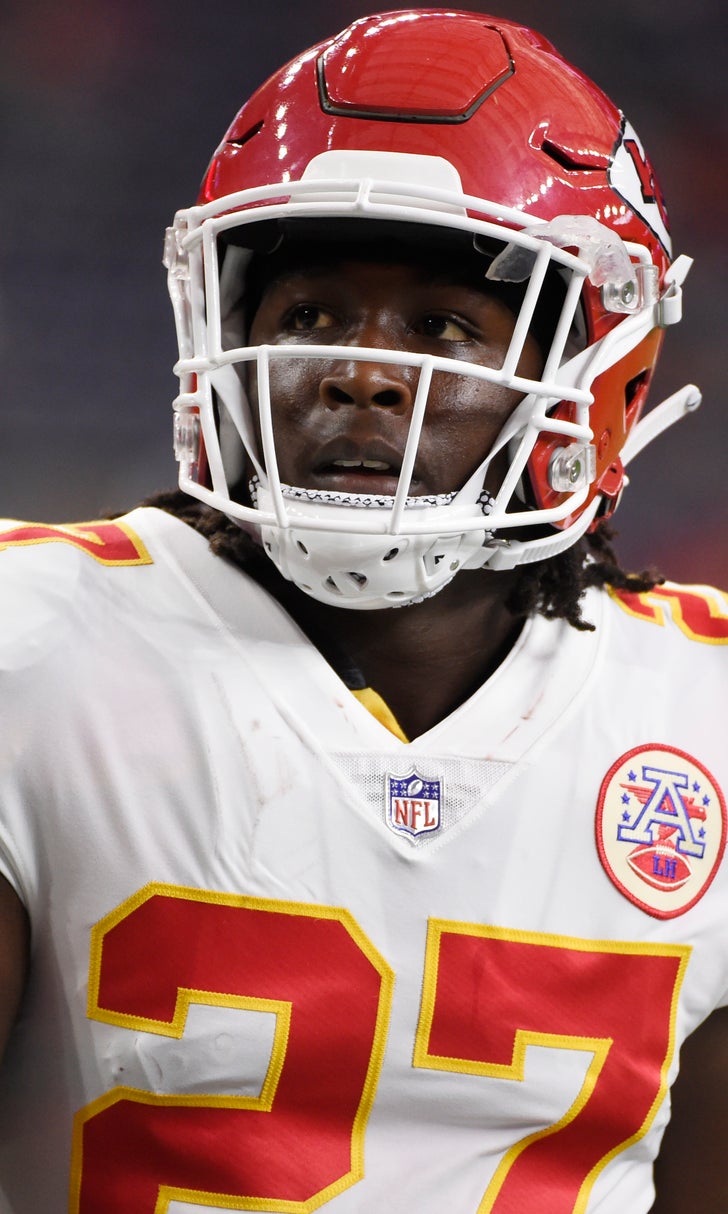 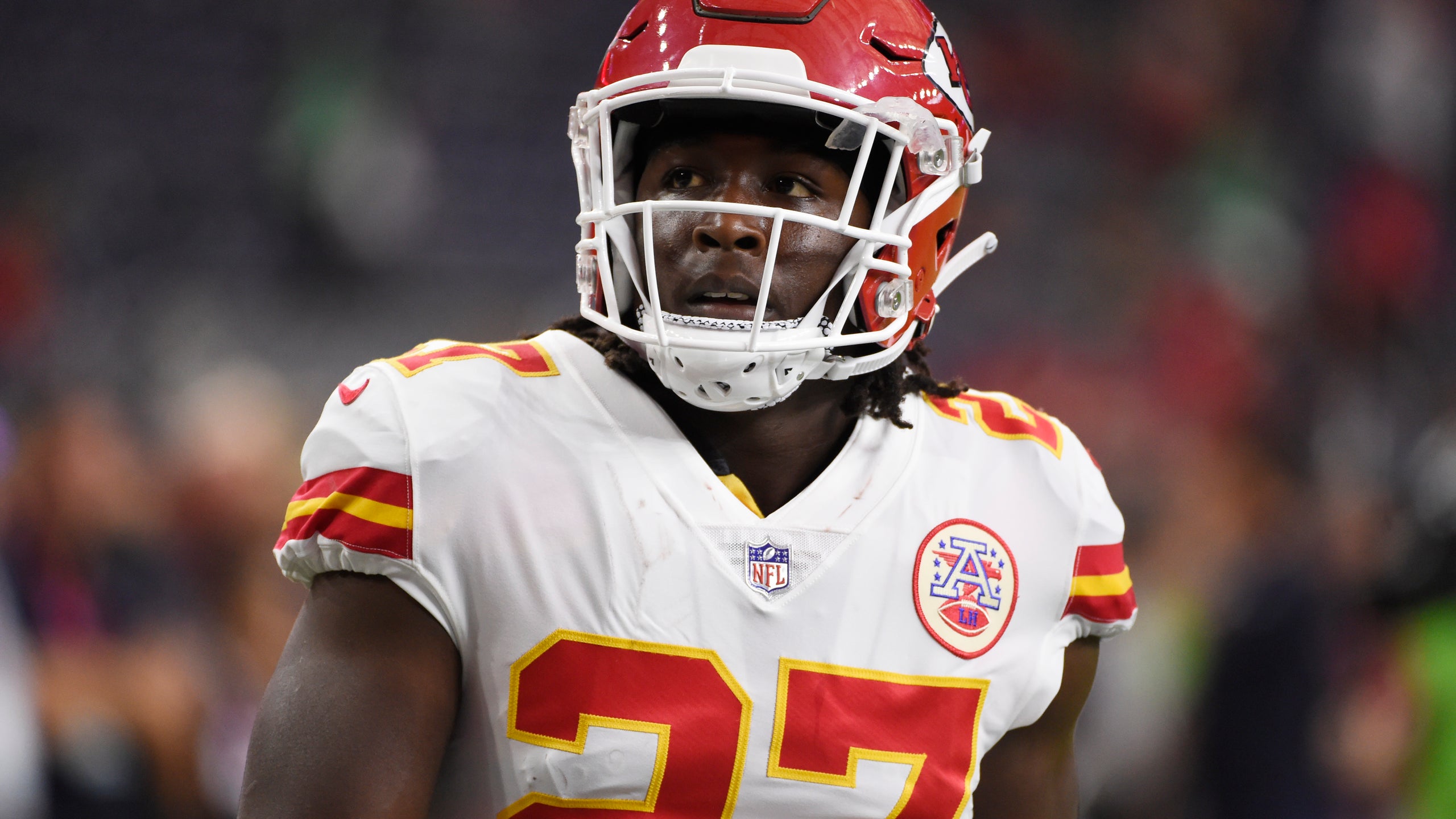 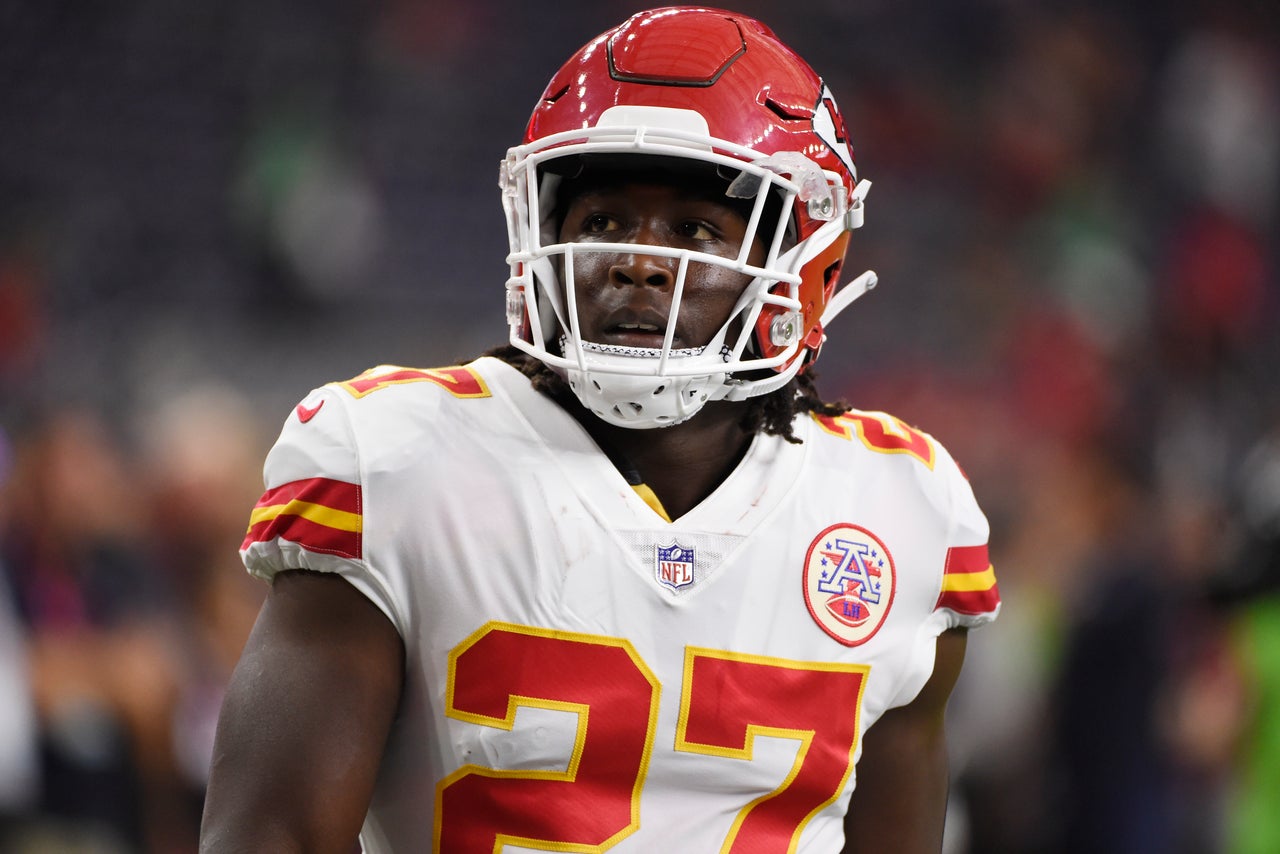 Following their own investigation, the Browns signed Hunt to a one-year contract Monday, giving the former star Chiefs running back a second chance after a video showed him pushing and kicking a woman.

"I think we're all appalled by it," general manager John Dorsey said at the team's headquarters, hours after the Browns announced the controversial signing. "It is an egregious act. We all understand that. But after doing our research, extensive research, analyzing the situation, we came to the conclusion that I am willing to help a man from a second chance moving forward to be a better person, and that's all you can ask for in society, and that's all I'm trying to do."

Soon after the disturbing video surfaced in December, Kansas City released the 23-year-old Hunt, who was seen in a physical altercation with the woman last February during an argument in the lobby of a Cleveland hotel where he stayed.

While Kansas City's actions drew public support, the move put Hunt's career in peril and placed him on the commissioner's exempt list. He was in his second season with the Chiefs and one of their best players after leading the league in rushing as a rookie.

Now, the Browns feel comfortable giving the Cleveland native an opportunity to make amends. Hunt, who sought treatment and counseling, could still be suspended by the league under its personal conduct policy for the incident and two others that surfaced after he was released by the Chiefs.

The league's investigation is ongoing, and until it's completed the Browns won't know if or when he'll be able to play. Hunt has not been charged with a crime.

Dorsey drafted Hunt in 2017 and feels the former Toledo back's contrition is genuine.

"I've known him since 2016 and I've found him to be a neat, young guy," Dorsey said. "Now let's reiterate, the egregious act that he did commit ... there is no room for those types of things. We all know that moving forward. But as you go along and you start to see that this individual is truly remorseful, he understands the instances that took place there and he's trying to make himself a better person now moving forward, and that's all you can ask for."

Dorsey said he spoke to "numerous individuals" during the team's investigation, adding he did not reach out to the victim, who has not spoken publicly about the incident.

In a statement released by the team, Hunt said:

"First off, I would like to once again apologize for my actions last year. What I did was wrong and inexcusable. That is not the man I was raised to be, and I've learned a great deal from that experience and certainly should have been more truthful about it after the fact. I'm extremely grateful that John Dorsey, Dee and Jimmy Haslam and the Cleveland Browns organization are granting me the opportunity to earn their trust and represent their organization in the best way possible on and off the field.

"I am committed to following the necessary steps to learn and to be a better and healthier person from this situation. I also understand the expectations that the Browns have clearly laid out and that I have to earn my way back to the NFL. I'm a work in progress as a person, but I'm committed to taking advantage of the support systems that I have in place to become the best and healthier version of myself."

Hunt's incident is one of the more high-profile assault cases to plague the league in recent years.

In 2014, Baltimore running back Ray Rice was captured on video punching and knocking out his then-fiancee in an elevator. He was released by the team and never returned to the NFL.

The Browns, coming off a tumultuous 7-8-1 season that followed an 0-16 record in 2017, are creating headlines by giving Hunt a second chance even as the NFL has not yet decided on his status. Dorsey expects the league to wrap up its investigation "within a couple weeks."

Dorsey expects backlash for the decision to sign Hunt, but feels he knows Hunt well enough to believe he's changed.

"I truly, in my heart of hearts, believe there is a humble soul within that person, I really do," Dorsey said. "He owns up to it. ... he's remorseful and I think he understands the magnitude of it, and right now he wants to be a better person and prove to people that, you know what, that was an isolated mistake that I made and that will never happen again.

"He's got to earn that trust from today moving forward."

Hunt, of course, could wind up with a suspension for a portion of the 2019 season. A player who is placed on the commissioner's exempt list may not practice or attend games, but with the team's permission he may be present at its facility on "a reasonable basis for meetings, individual workouts, therapy and rehabilitation, and other permitted non-football activities."

If and when he is able to play, Hunt could have a major role with the Browns. Nick Chubb ran for 996 yards as a rookie last season and the team has Duke Johnson, a versatile back who also is one of the team's best receivers. Johnson signed a three-year, $15.6 million contract in June.

Top Plays: Divisional Sunday
The NFL playoffs featured a game-changing turnover for the second straight day. We broke down the big moments.
3 days ago

Mahomes Injured As Chiefs Advance
The Chiefs are headed to a third straight AFC title game, but questions about their superstar quarterback's health loom.
4 days ago

Best Bets For The NFL Divisional Round
Baker to cover vs. the Chiefs? The Ravens over everyone's Cinderella? Jason McIntyre breaks down how to win this weekend.
6 days ago