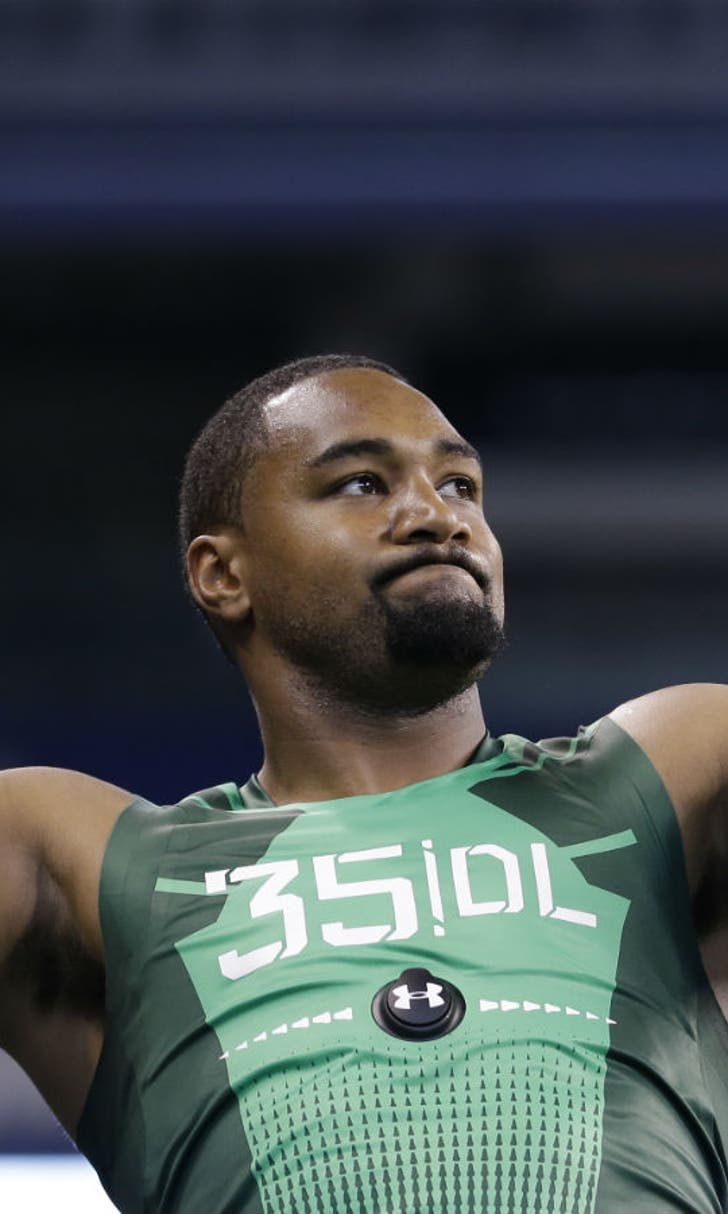 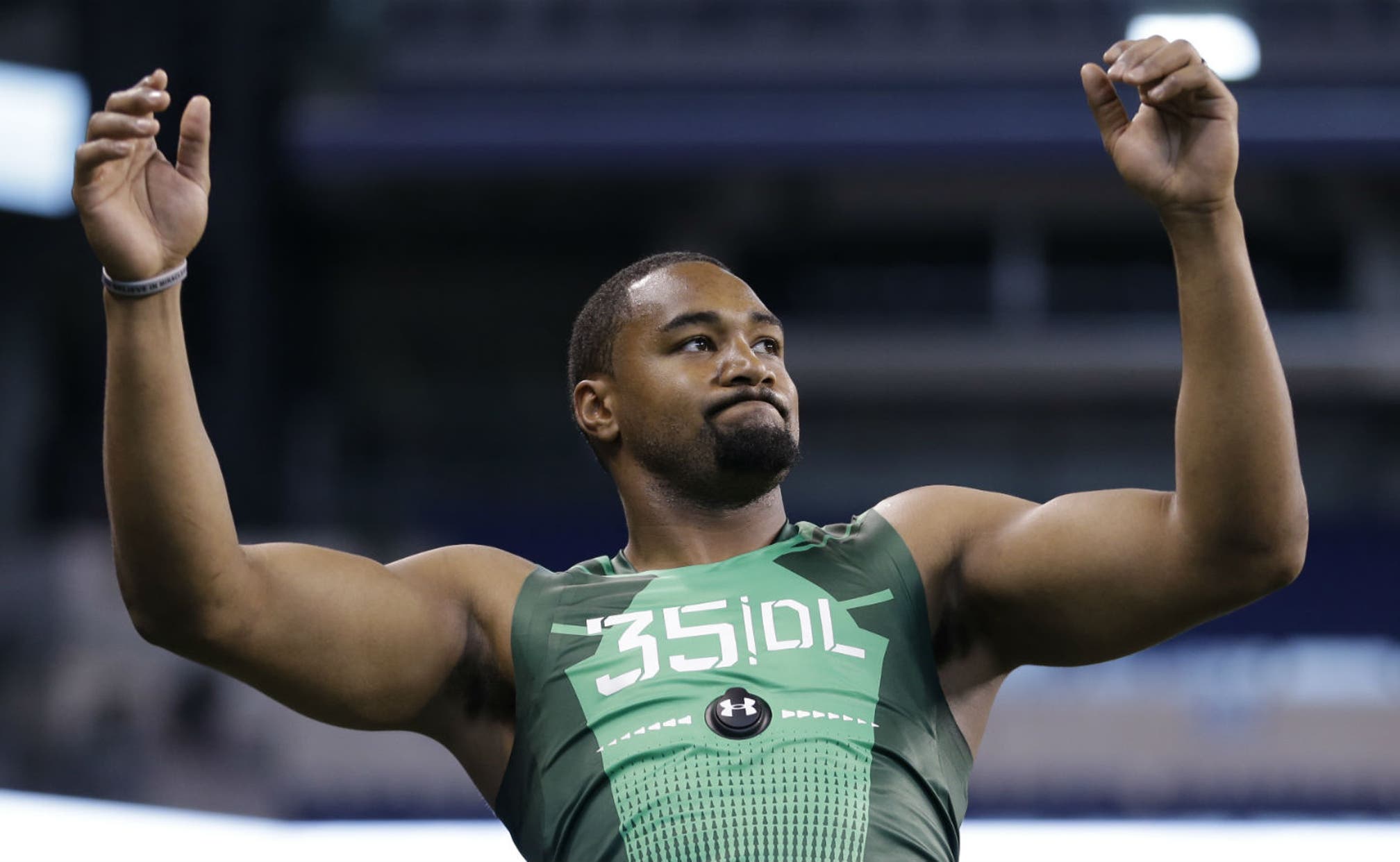 Orchard, taken in the second round with the No. 51 overall pick from Utah, had 18 1/2 sacks as a senior last season. The Browns will use the 6-foot-4, 255-pounder as an outside pass rusher in their 3-4 scheme, replacing Jabaal Sheard, who signed with New England as a free agent.

The Browns selected the 6-4, 250-pound Telfer in the sixth round. The Southern California product caught 65 passes for 648 yards and 12 touchdowns in 48 games. He has been slowed by injuries the past few seasons and underwent foot surgery in February.

Cleveland opens its rookie mini-camp on Friday in Berea, Ohio.