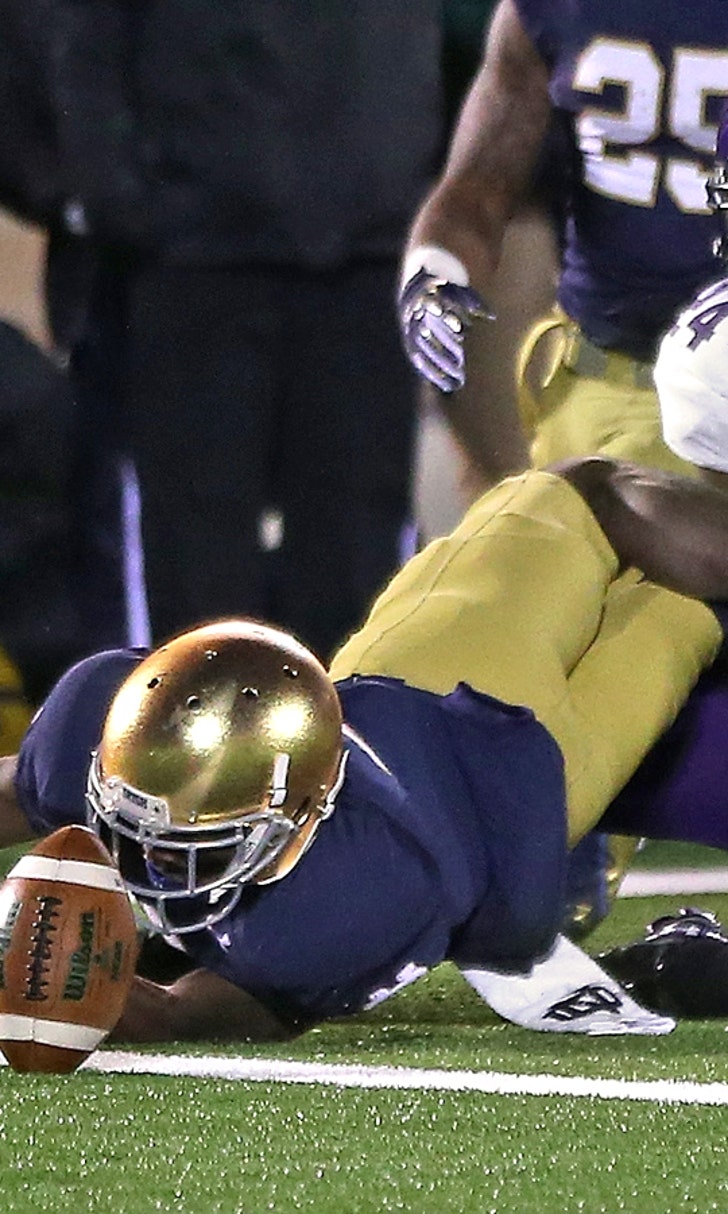 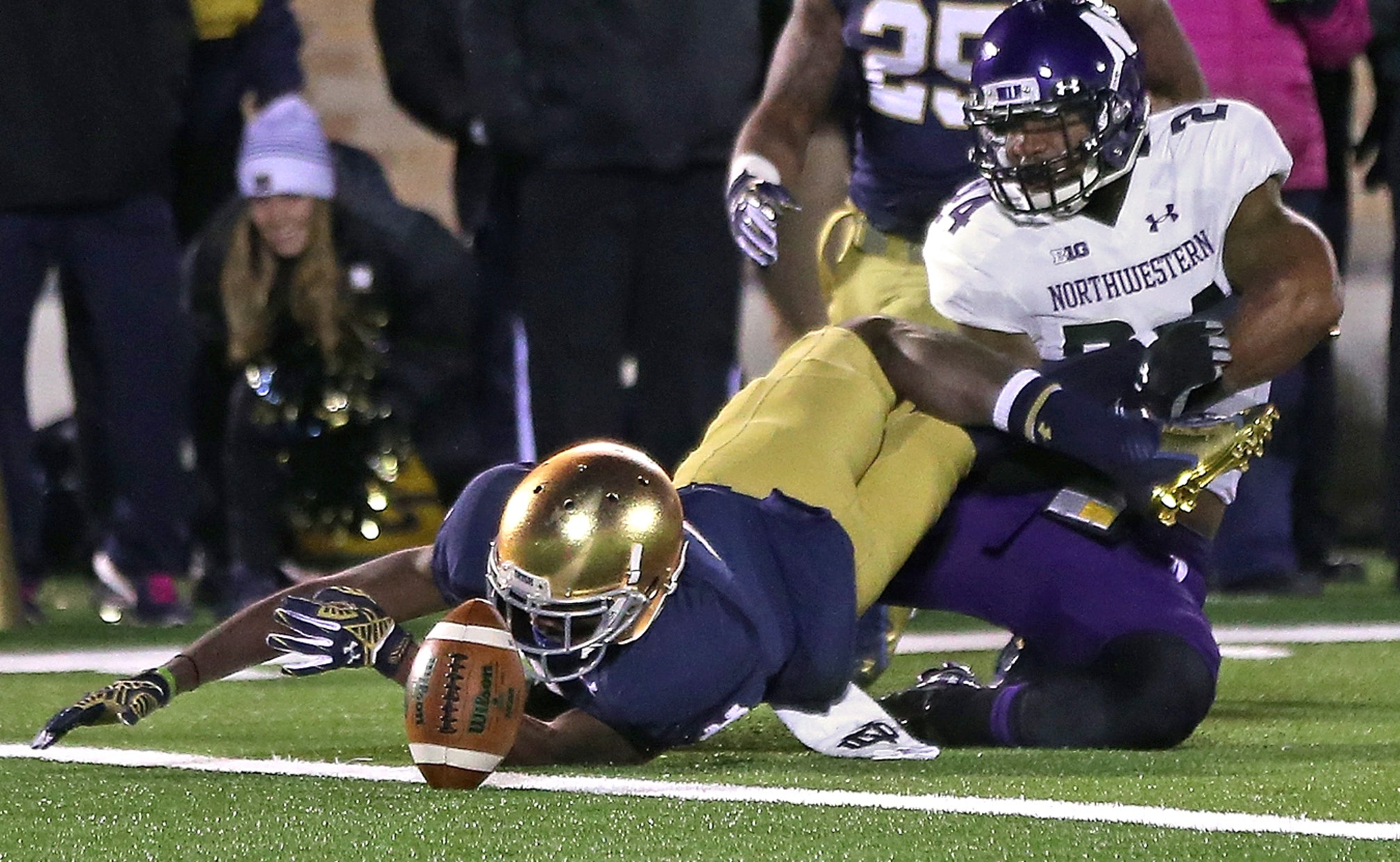 Browns grab safety in 4th round 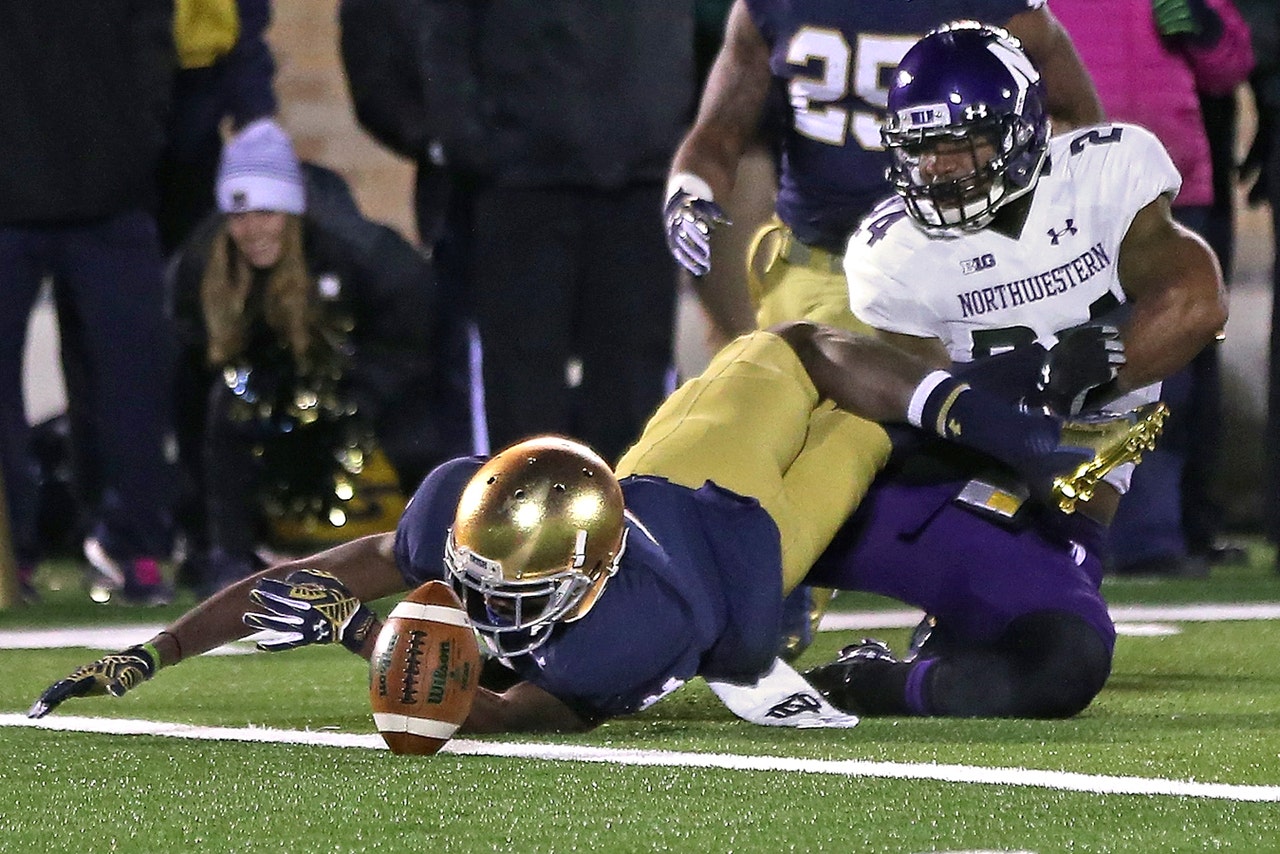 Despite it being the third day of the draft, the Browns were still busy. After drafting safety Ibraheim Campbell with their first pick in the fourth round, Ray Farmer traded the next pick to add three other picks (4th, 6th and 7th rounds). With the first one, Farmer addressed the wide receiver position by taking Vince Mayle from Washington State.

Campbell started all 12 games as a junior in 2013 and again finished among team leaders in tackles (73) and passes defended (9), including a career-best four interceptions to earn All-Big Ten Honorable Mention honors. Campbell was sidelined with an injury for a good portion of his senior season in 2014 and started eight games, finishing with 54 tackles and three interceptions, earning Second Team All-Big Ten honors. He earned an invitation to the 2015 Senior Bowl.

"I think I'm able to play strong or free," Campbell said. "I felt multiple times at the Senior Bowl and at the Combine their coaches were interested, so it wasn't a surprise."

Campbell said he feels his versatility helped him.

"When I talked to (secondary) coach (Jeff) Hafley he said they like their safeties to play either side and I think the versatility I showed in college helped me."

Campbell is excited to learn from Whitner and Gipson.

"This is one of the best opportunities in the world to play in the National Football League," Campbell said. "It's a huge honor to be drafted by the Cleveland Browns.

"I know they have a great secondary and am anxious to be a part of it," Campbell said. "Especially being a rookie, you get to learn from roles models and it's an honor to get to know them and learn from them."

"A four-year starter, Campbell isn't a well-known name, but he has been the Landon Collins of the Big Ten since he arrived in Evanston," Bruglersaid. "He is aggressive downhill and throws his body around with the break down skills and strong hands to be a reliable wrap up tackler. While tough vs. the run, Campbell lacks an extra gear and is often a step too late in coverage, allowing too many big plays through the air. Northwestern hasn't produced a defensive draft pick since 2010 when Campbell was a senior in high school, but he projects as a mid-round draft pick and box safety, who is ideally suited as a back-up and special teams player."