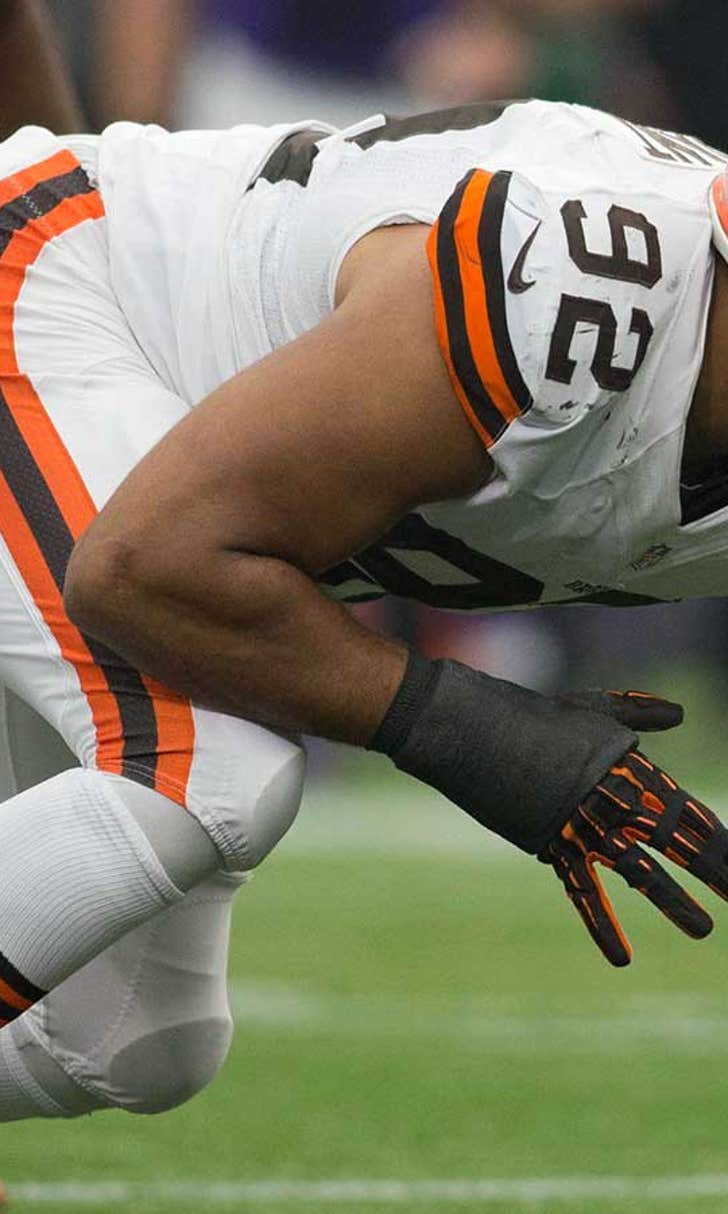 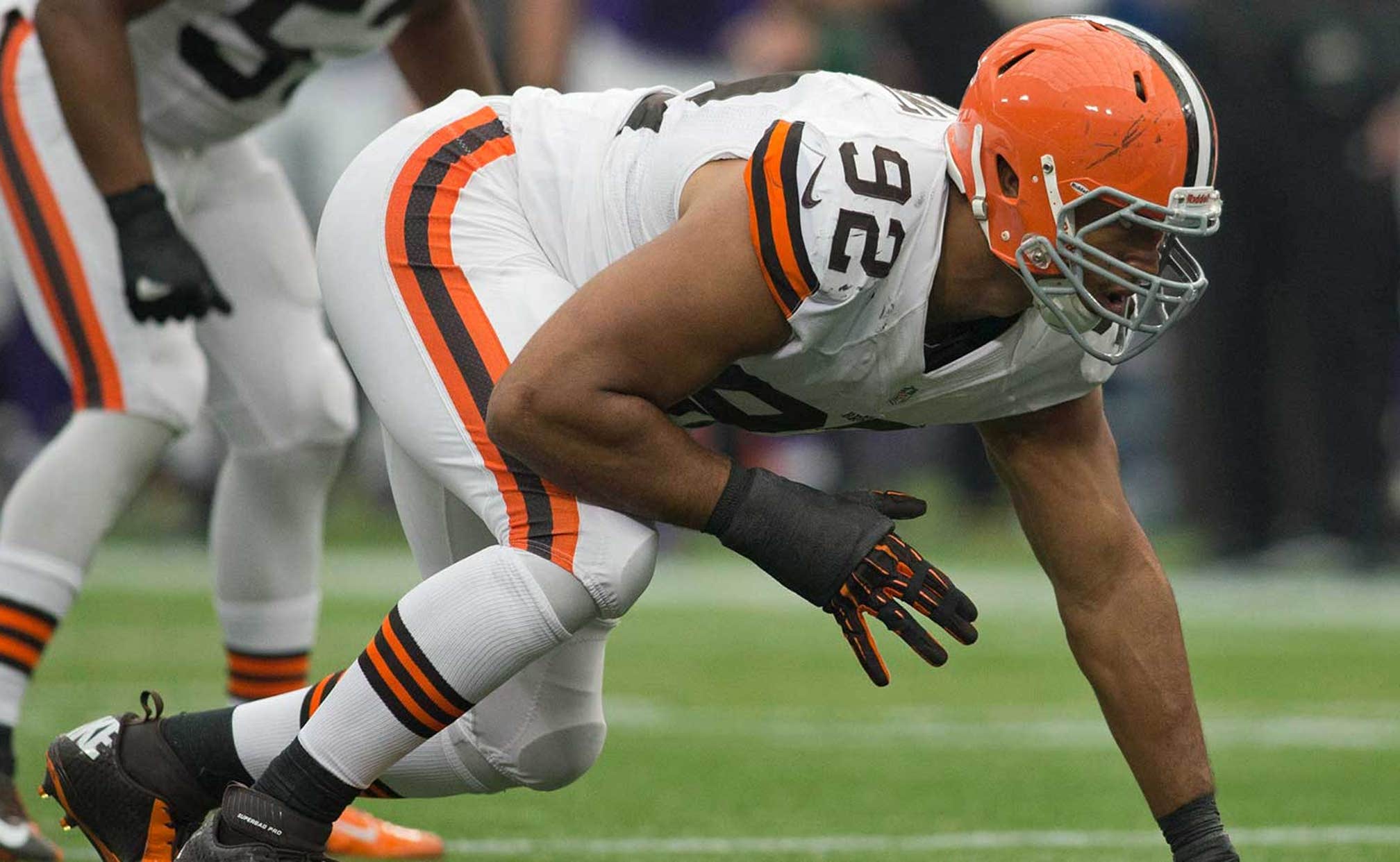 PITTSBURGH-- The Browns opened the season without three veterans due to injury.

They were without the services of two of their prominent defensive line in Desmond Bryant (wrist) and John Hughes (hamstring).

Bryant was hopeful he'd be able to play after having surgery two weeks ago, while Hughes practiced on a limited basis Wednesday, but was held out Thursday and Friday.

On the offensive side of the ball, the Browns have only eight offensive linemen on the 53- man roster and with McQuistan sidelined the other two have been with the team less than a week.

Ryan Seymour was signed after the 49ers waived him in the final roster cuts and Painter was on the Broncos practice squad after being released last week.