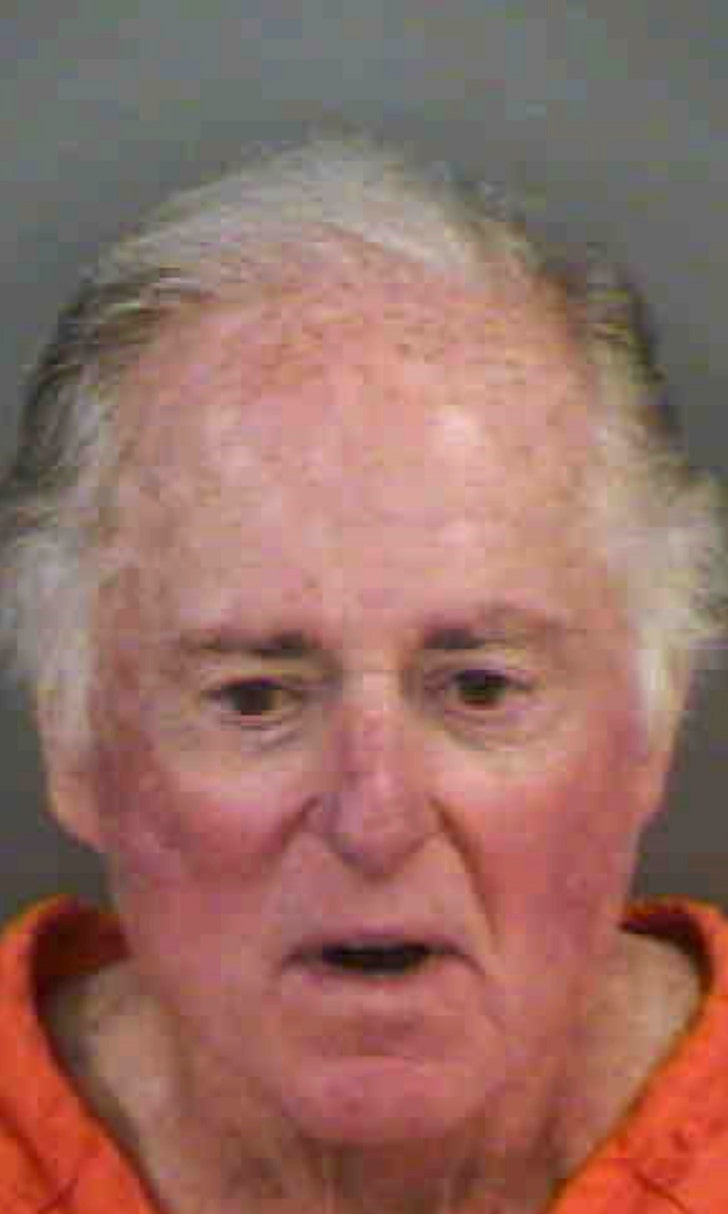 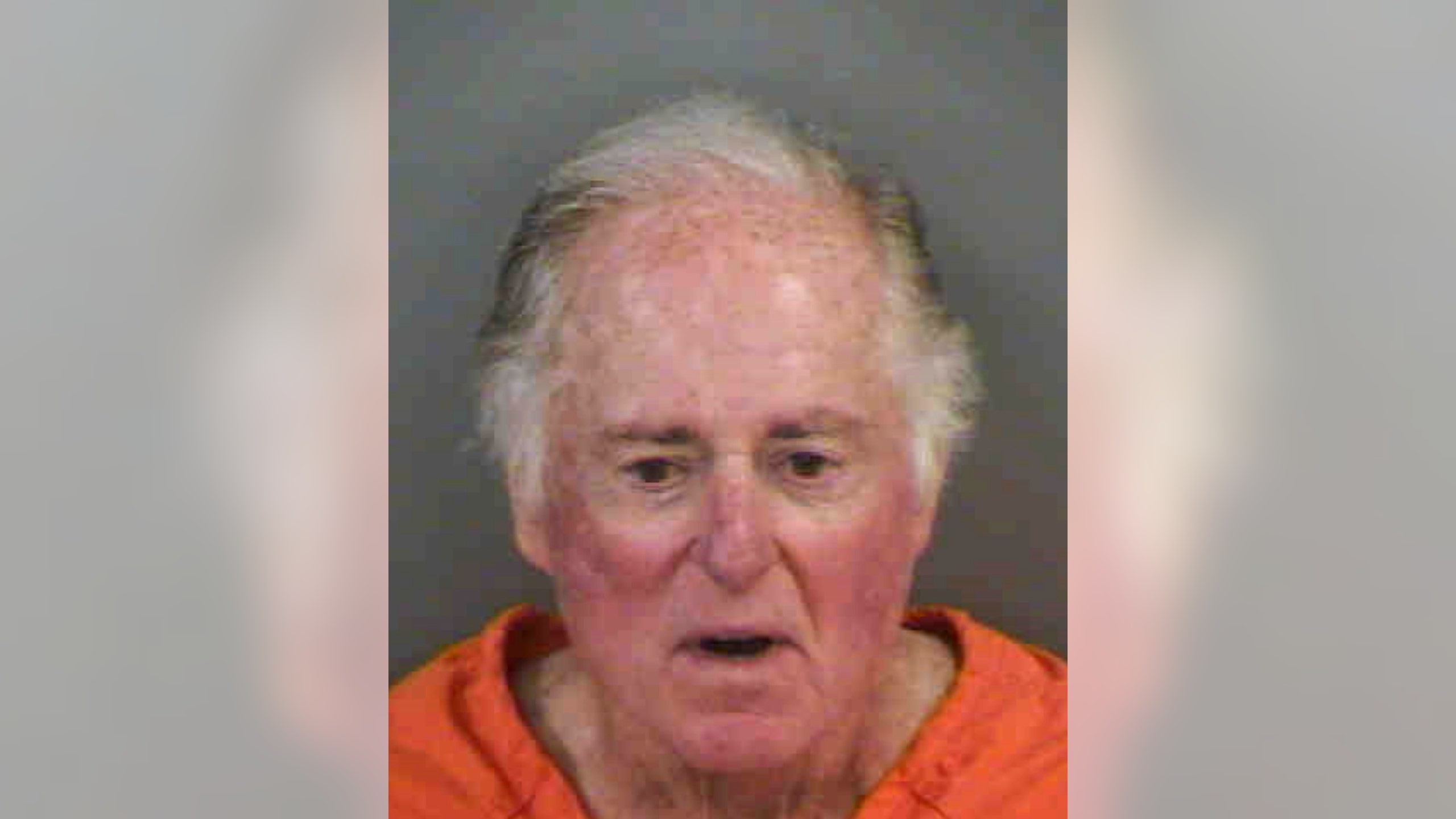 NAPLES, Fla. (AP) — Sportscaster Warner Wolf is facing a felony charge after police say he damaged a sign outside his Florida community because it included the word "Plantation," which he considers racist.

Deputies say surveillance video shows Wolf removing the letters Nov. 30. They say he gave the letters to a security guard, telling him to pass them to the property manager. Damage is estimated at $1,100.

Wolf declined comment Saturday and his attorney didn't immediately return a call. Wolf announced baseball, football, and the Olympics for ABC in the 1970s and did sportscasts in Washington, D.C., and New York.