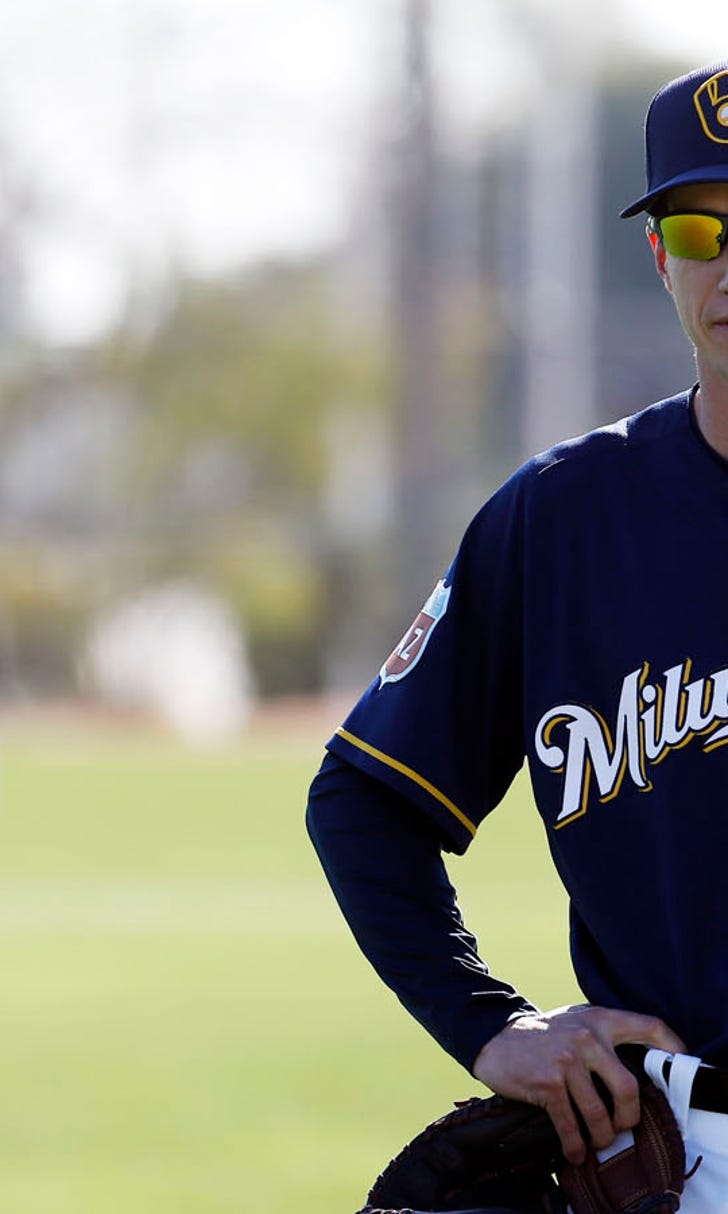 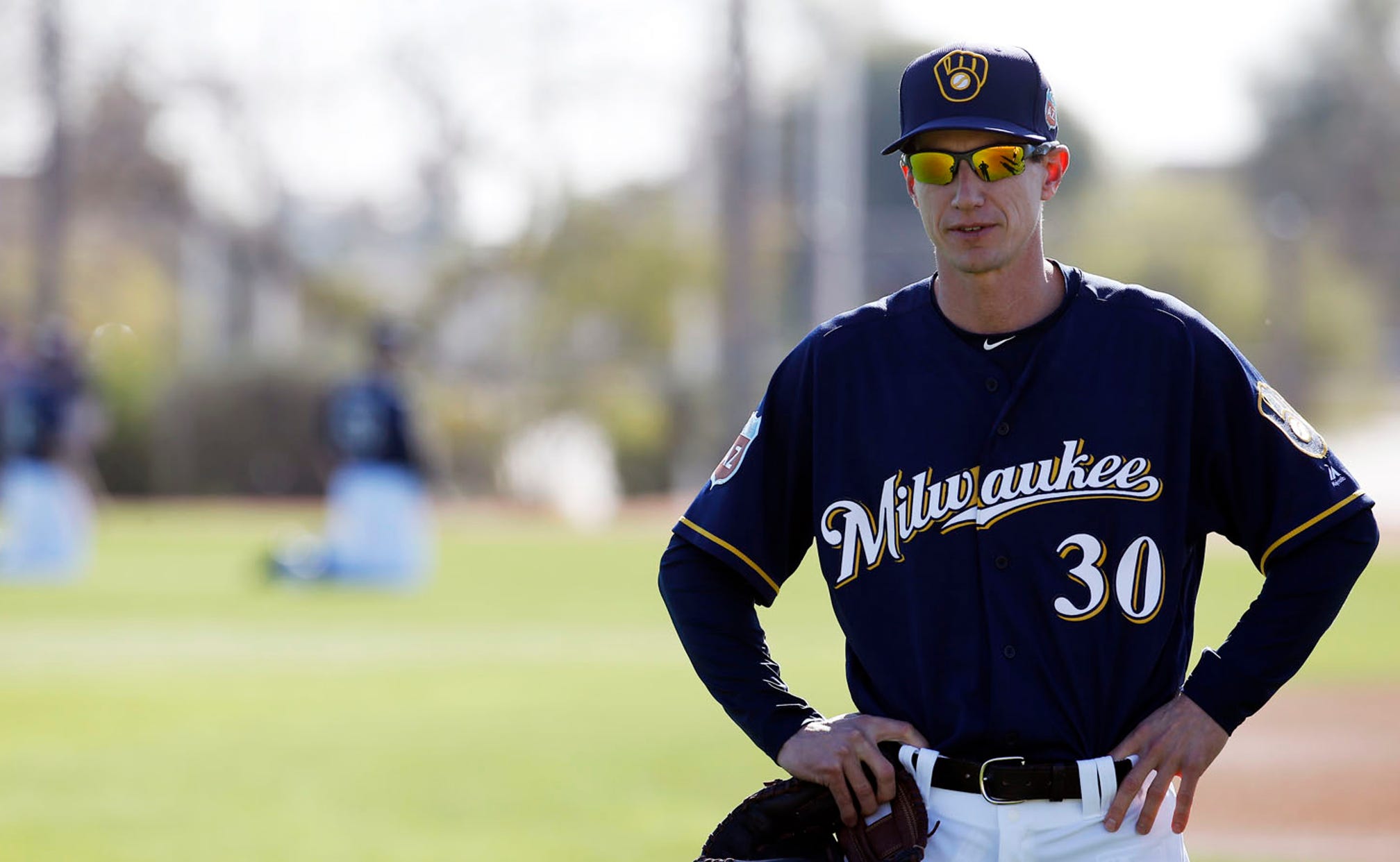 Brewers' Counsell looking to lay a foundation for Crew's future 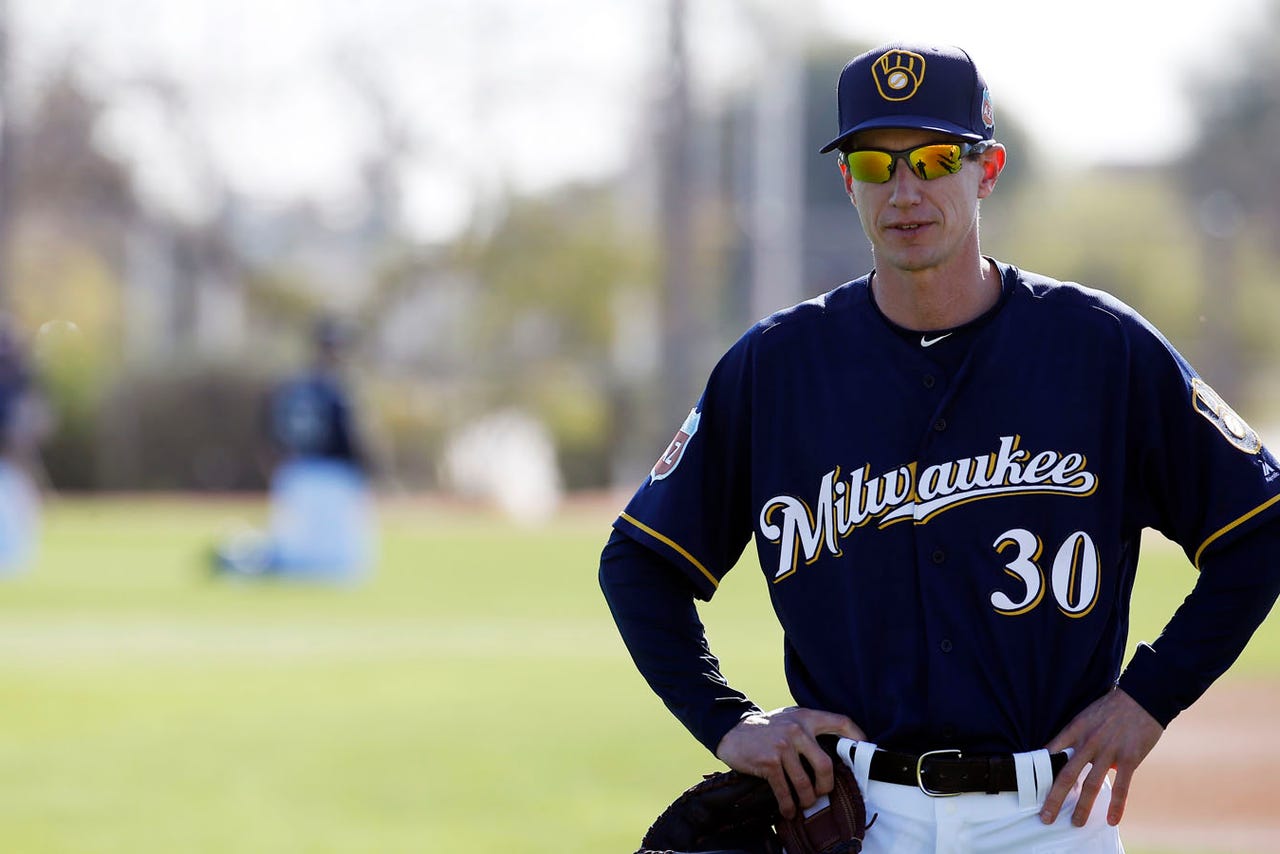 PHOENIX -- For Brewers manager Craig Counsell, it's all about laying a foundation for the future.

"It doesn't happen in one day, but certainly you recognize that every opportunity you have to start that foundation is something that you value, and something that is important," Counsell said in his first spring training at the helm of an organization in full rebuild mode.

Counsell is looking to set the tone by doing things a bit differently than some players are used to. Before full squad workouts begin Thursday, Counsell is planning to have his pitchers handle the ball a lot and focus on defense.

"(I want to give them) a chance to become a better fielder. It's preparation for the season with your arm, and then give them a chance to improve their skills in some other areas," he said.

The 45-year-old Counsell became the 19th manager in franchise history when he took over for Ron Roenicke last May. Milwaukee finished with a 68-94 record and fifth in the NL Central, a division that saw three teams qualify for the postseason.

Pitcher Jimmy Nelson said he could tell the former utility player was going to be a great manager.

Second baseman Scooter Gennett said Counsell is already instilling within the clubhouse how to be a good teammate, play hard and play the right way.

"Those are three things that are in your control, and those are big on his list," said Gennett, who hit .264 with six home runs and 29 RBI in 114 games last season.

Counsell was the 2001 NLCS MVP and a two-time World Series champion with the then-Florida Marlins (1997) and Arizona Diamondbacks (2001). Wily Peralta, who leads a young core of pitchers, said Counsell is the right man to lead Milwaukee.

"He's been good. He's a perfect guy to work with a young guy," Peralta said. "He's a new manager but he was a great player, and has great ideas."

Notes: Counsell said Tuesday that if newly acquired left-handed pitcher Sean Nolin breaks camp with a spot on the 25-man roster, it will more than likely be to pitch out of the bullpen. Nolin was acquired Monday after the Brewers won a waiver claim after he was designated for assignment by the Oakland Athletics. . . . Non-roster invitee Shane Peterson will see some time at first base this spring in an effort to give Counsell more options in the field. Peterson played in 93 games for the Brewers in 2015, hitting .259 with two home runs, 16 RBI, 20 walks and 22 runs scored.