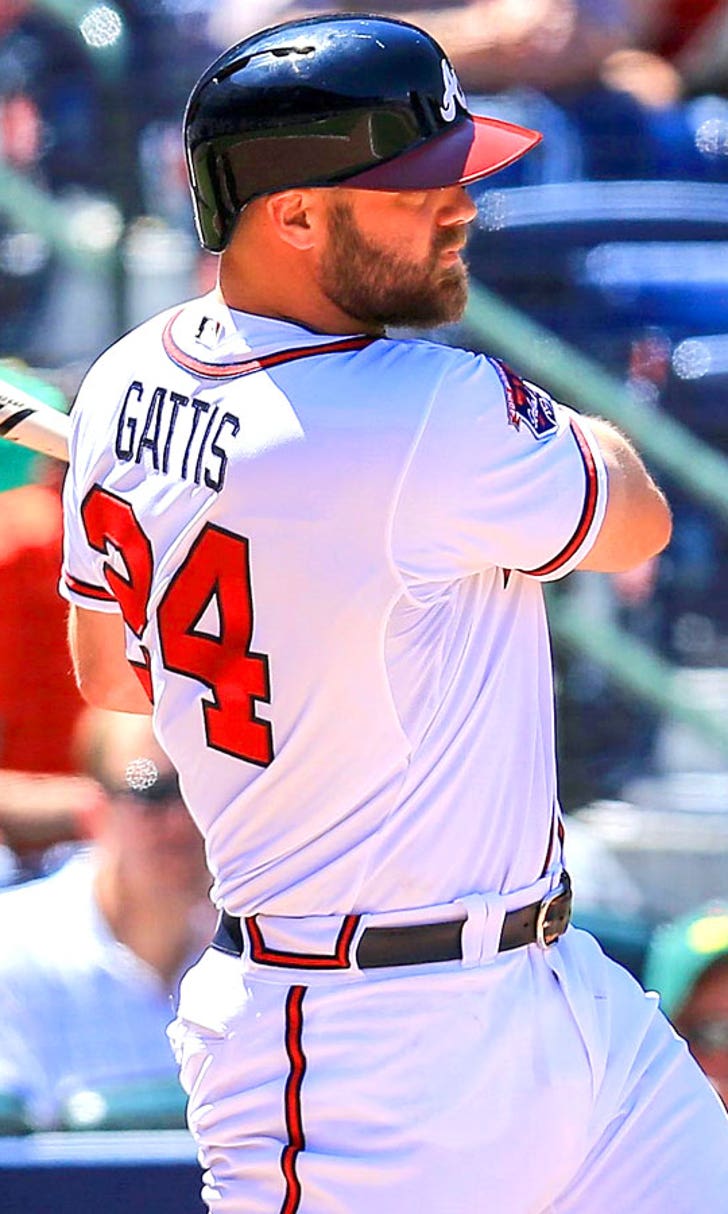 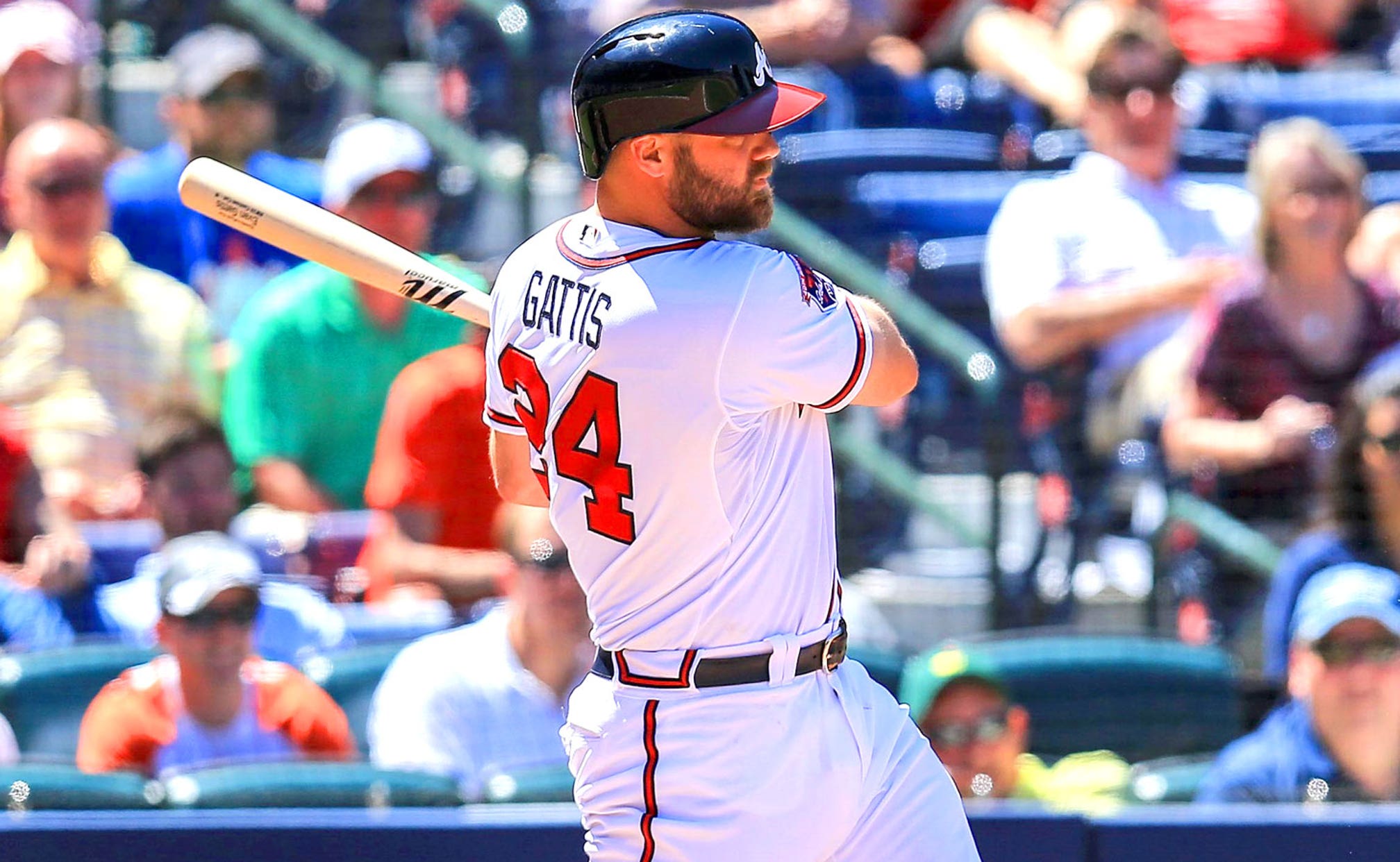 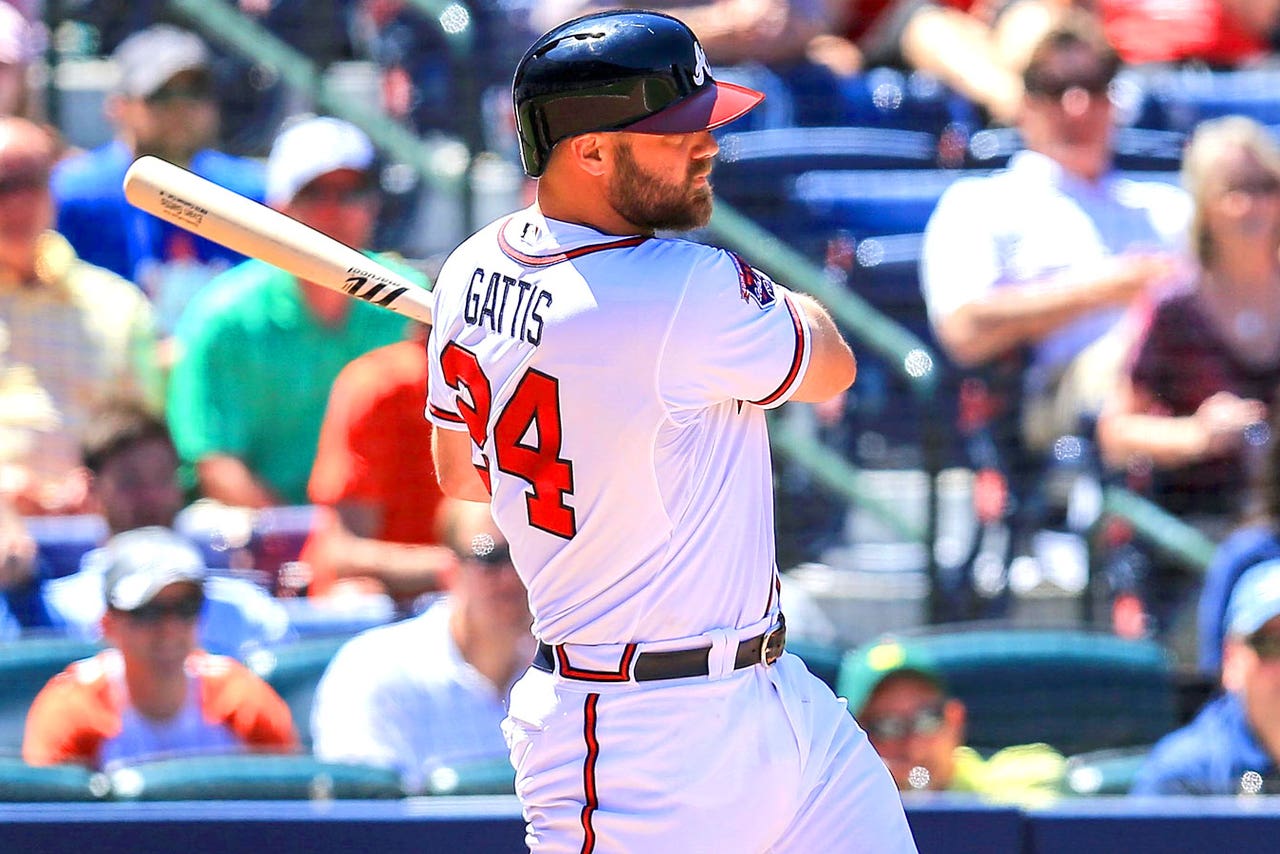 If there was any lingering doubt as to whether the Atlanta Braves are in rebuilding mode, it was eradicated when the team traded projected starting outfielder Evan Gattis to the Houston Astros for three high-profile prospects. The two teams announced the completed deal late Wednesday night.

Gattis, who was expected to move from catcher to left field this season to make room for Braves prospect Christian Bethancourt behind the plate, now moves to the American League as the Braves continue to stock their farm system with talent. The deal, which originally broke Wednesday afternoon, was delayed as Gattis underwent a physical examination in Houston.

The Astros are considered to boast one of the deepest farm systems in baseball and, according to Baseball Prospectus, the Braves acquired three of their best prospects: right-handed pitcher Mike Foltynewicz, third-base prospect Rio Ruiz and up-and-coming pitcher Andrew Thurman.

The Braves will also send 28-year-old arm James Hoyt to Houston in the deal, according to MLB.com's Mark Bowman.

Foltynewicz, a power arm and a former first-round draft pick, was ranked as the No. 4 prospect in Houston's system and a top-100 minor-leaguer overall, while Ruiz, 20, held the ninth spot in the rankings at the conclusion of the 2014 season.

The 6-foot-4, 220-pound Foltynewicz could compete for a spot somewhere on the Braves' 25-man roster as early as 2015 (he notched 14 strikeouts in 18 2/3 innings pitched for the Astros' big-league club last season), while Ruiz steps in as the heir apparent to the franchise's hot corner. Thurman was Houston's second-round pick in the 2013 draft and while he hasn't posted great numbers in the minors, he's drawn positive reviews for his well-rounded arsenal.

Gattis burst onto the scene as one of the best stories in baseball during the 2013 season, his long road to MLB success documented on numerous occasions as he slugged 21 home runs as a rookie. Taking over the starting catcher spot following the departure of long-time Braves star Brian McCann, Gattis hit .263/.317/.493 with 22 home runs in 401 plate appearances last season.

While he struggled to stay on the field for a vareity of health-releated reasons, the 28-year-old was one of the most productive bats in what was the 29th-lowest scoring offense in the majors.

With outfielders Justin Upton and Jason Heyward already traded with one year remaining on their respective contracts, Gattis becomes yet another high-profile bat to be traded under new president of baseball operations John Hart's supervision. In terms of wins above replacement, the team has traded away three of its top four position players from the '14 roster.

There's a definitive trend to the litany of organizational reshuffling, though.

Bringing in the Foltynewicz-Ruiz-Thurman trio serves as an offseason highlight in what has been a bona fide re-stocking of Atlanta's farm system.

The Braves have now acquired high-level prospects from the Astros, Cardinals, Padres, Angels and Yankees this offseason, many of which already rank among the organization's top-20 prospects. It's been an absolute overhaul of young talent, particularly young pitching talent.

The team may have mortgaged its 2015 success in trading many of their MLB standouts and contributors for young MLB players or minor-league talent -- few, if any, would label the Braves as preseason contenders without the production of Heyward, Upton and Gattis, among others -- but it's clear that the franchise is trying to build toward sustainable future success.