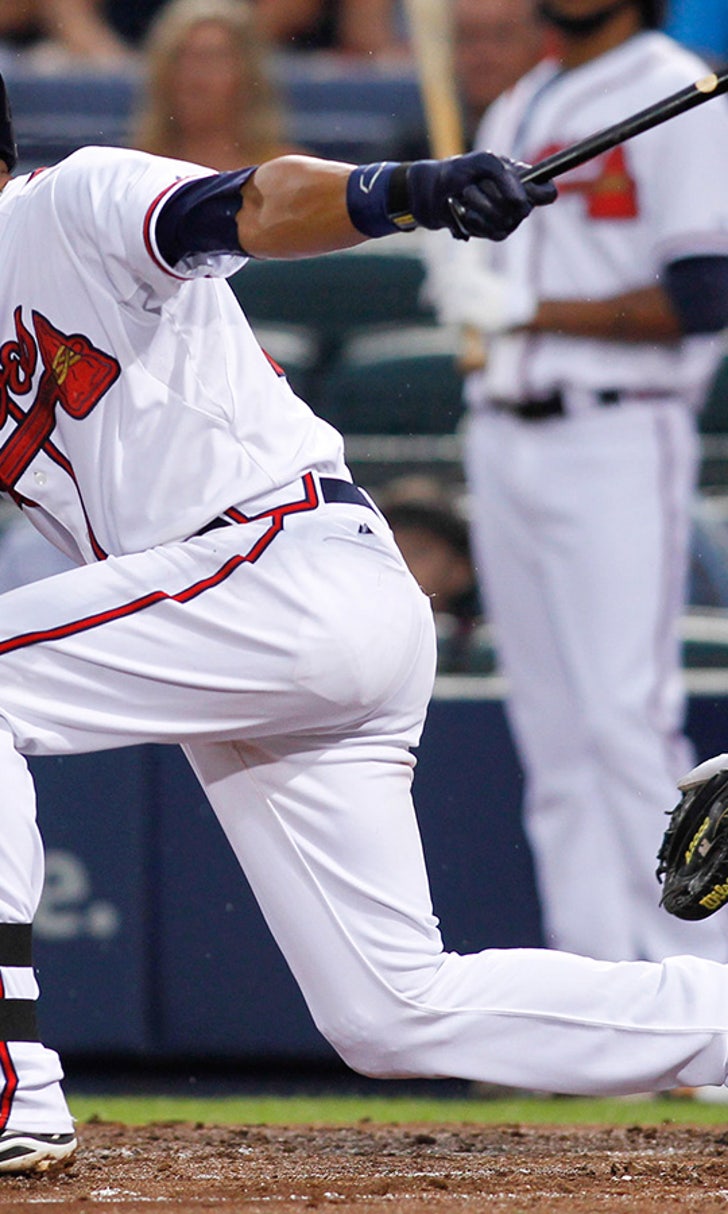 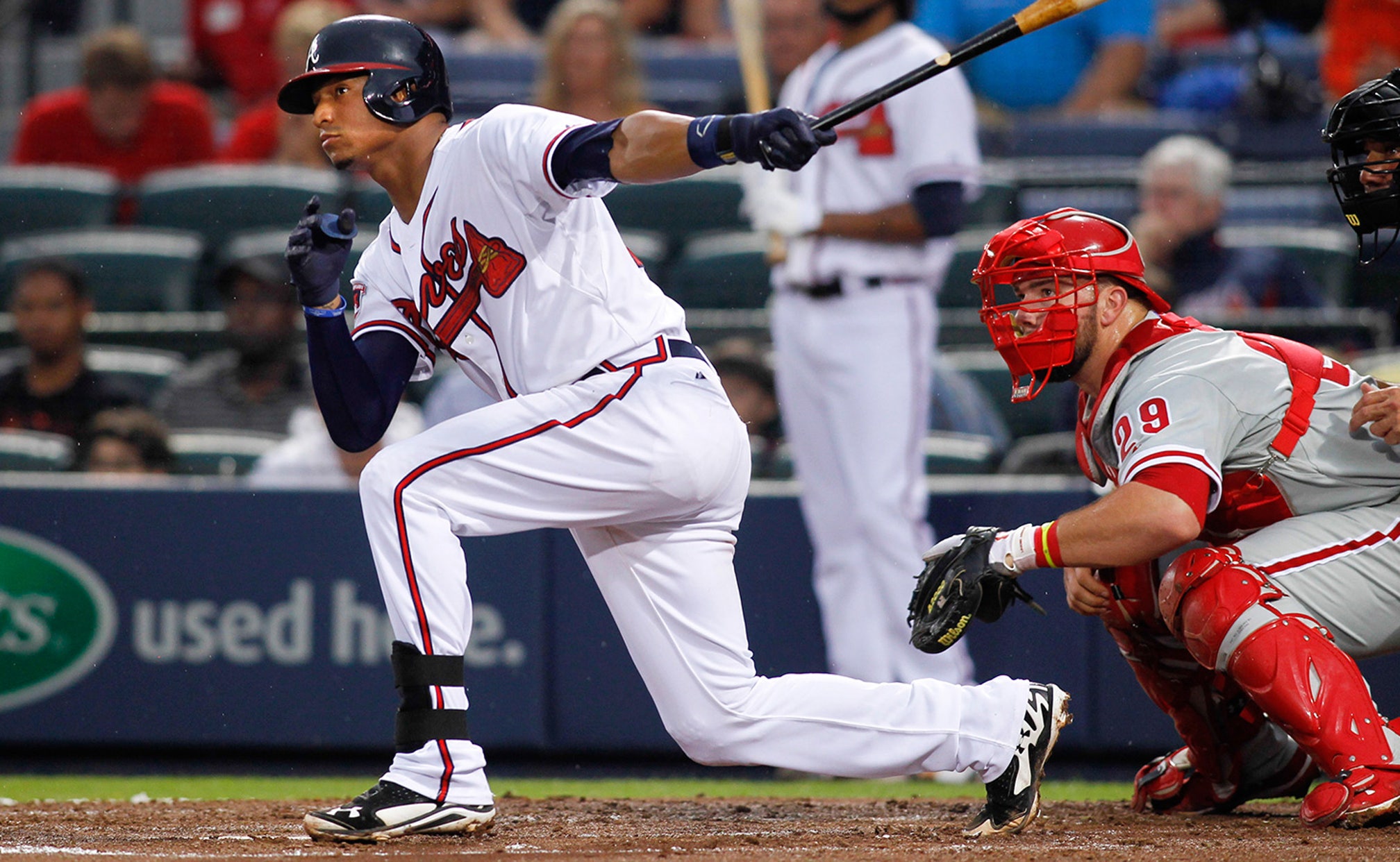 Braves call up five, including Bethancourt 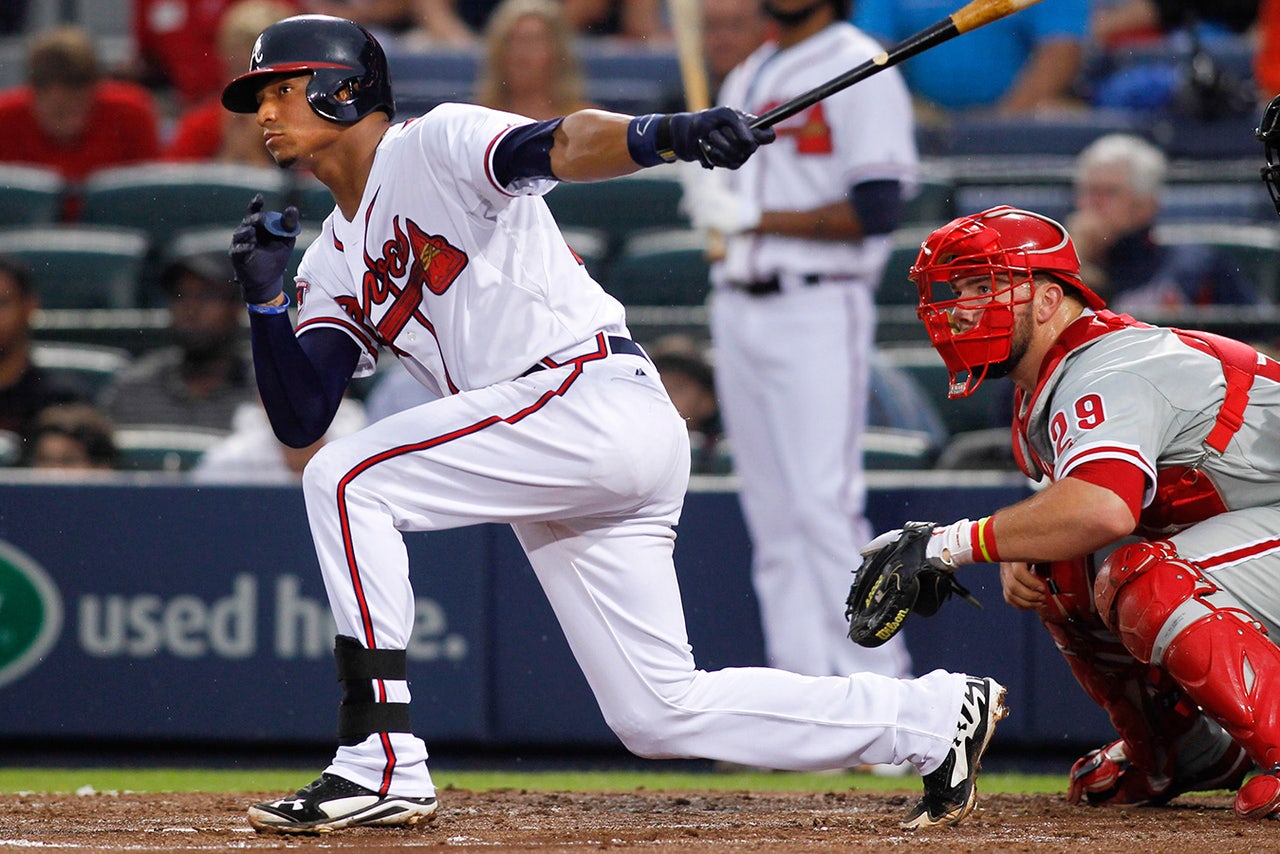 ATLANTA -- With the calendar flipping from August to September comes the ability for teams to expand their rosters from 25 up to 40 (if they wish), and the Braves added a number of familiar faces Monday.

Bethancourt, ranked as the organization's No. 3 overall prospect, already spent 13 games in an Atlanta uniform this season with a .240/.283/.260 slash line. He was demoted on July 21 when Evan Gattis made his return from the disabled list.

Jaime appeared in nine games out of the bullpen already this year with a 2.25 ERA, 13 strikeouts and five walks in eight innings in nine appearances and Shreve pitched five innings over five games with a 1.80 ERA, seven K's and one walk.

The addition of Shreve could be a boon for the Braves, who have been lacking a consistent left-handed specialist out of the bullpen.

Luis Avilan's struggles, which saw him demoted in mid-July, haven't truly gone away as he's posted a 3.00 ERA, one strikeout and one walk in three innings since his return to the roster. Meanwhile James Russell, acquired in a trade deadline deal with the Cubs, has been better against righties (.185 batting average against) than lefties (.313) since the deal.