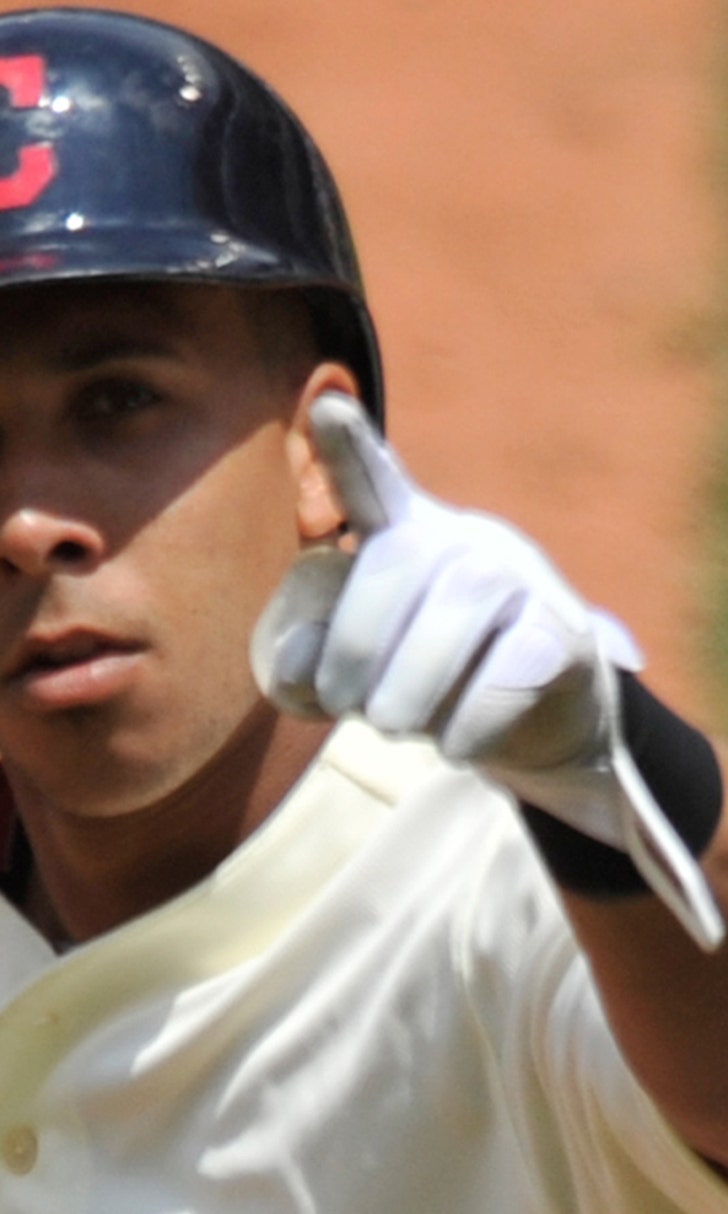 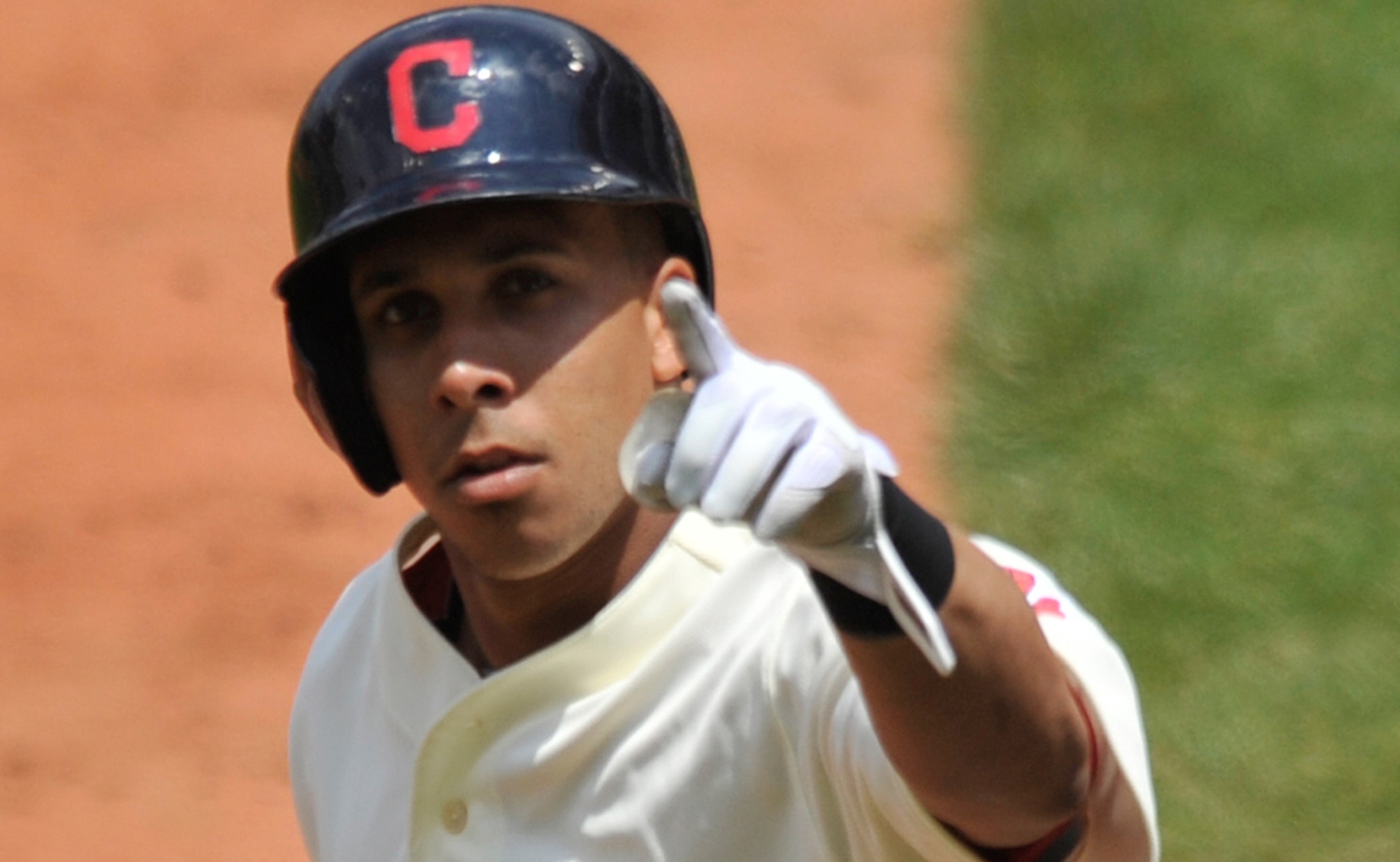 Brantley continues to show why All-Star bid was much deserved 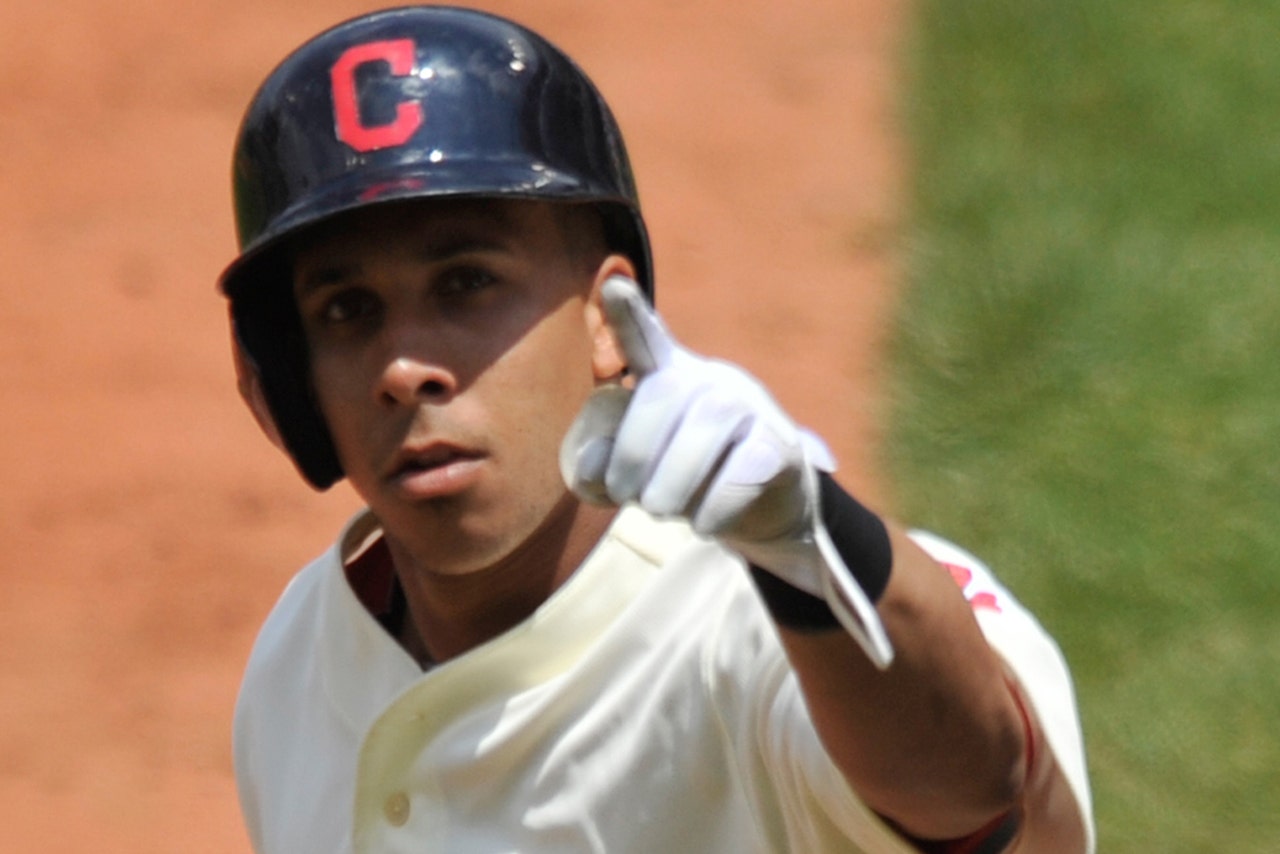 CLEVELAND -- Michael Brantley has been the Indians most consistent player the entire season, but the All-Star outfielder has been their most productive player for the past month.

Going into Tuesday night's game against the Yankees, Brantley has a hit in 18 of his past 23 games and is batting .391 during that span. He went 2 for 4 Monday night, which was his 13th multi-hit game.

Brantley has been even hotter at home. He is batting .369 this season at Progressive Field, which is second in the AL in home batting average and has a hit in 34 of the 40 home games he has played. Overall, Brantley is fourth in the AL with a .323 batting average and is 10th in RBI with 57.

Brantley and the rest of the Indians' offense faces a tough task tonight in Yankees rookie Masahiro Tanaka. The right-hander is 12-3 with a 2.27 ERA and has 10 or more strikeouts in his five starts. The Yankees are 13-4 in Tanaka's 17 starts and 32-39 in all other games.

Tanaka leads the AL in wins, complete games (three), is second in ERA and sixth in strikeouts (130). He is holding opponents to a .224 batting average which is sixth best in the AL.

Here are other things to watch:

BAUER UP: Trevor Bauer (2-4, 4.42) is 2-1 at home. In his last start on July 2 against the Dodgers, the right-hander gave up three runs in 5 2/3 innings in a no decision. Bauer is 2-0 when the Indians score three runs or more but 0-4 when they score two or fewer. Bauer's lone start against the Yankees was on May 13, 2013, when he picked up the loss after working 6 1/3 innings and allowing three runs (two earned) on six hits with two walks.

HOT HOMESTAND: Yan Gomes has homered in two straight games and is 3 for 9 with three RBI through the first four games. Gomes leads the Tribe with 10 RBI since June 24.

LEFT LUCK: Nick Swisher's five home runs this season have come from the left side of the plate. After struggling in June, Swisher is 5 for 19 in July with five RBI and has a hit in three straight games.