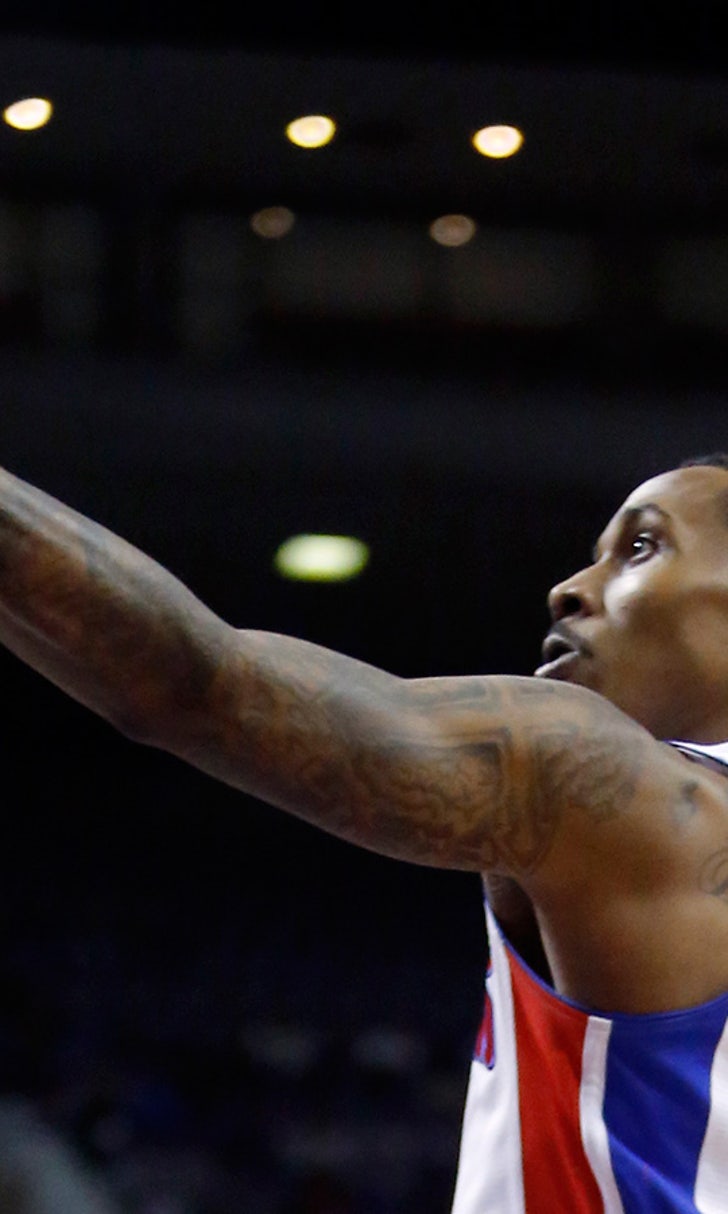 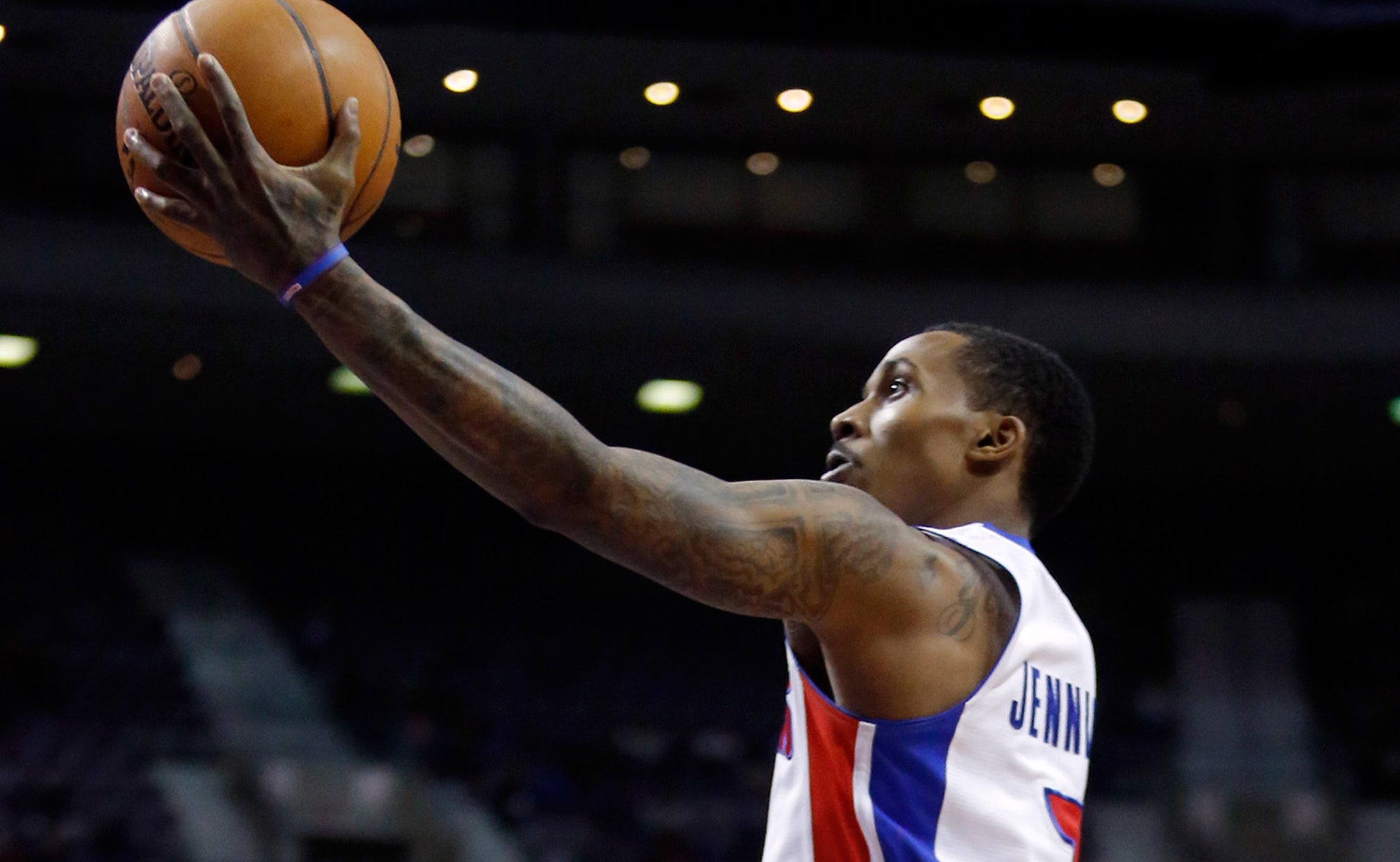 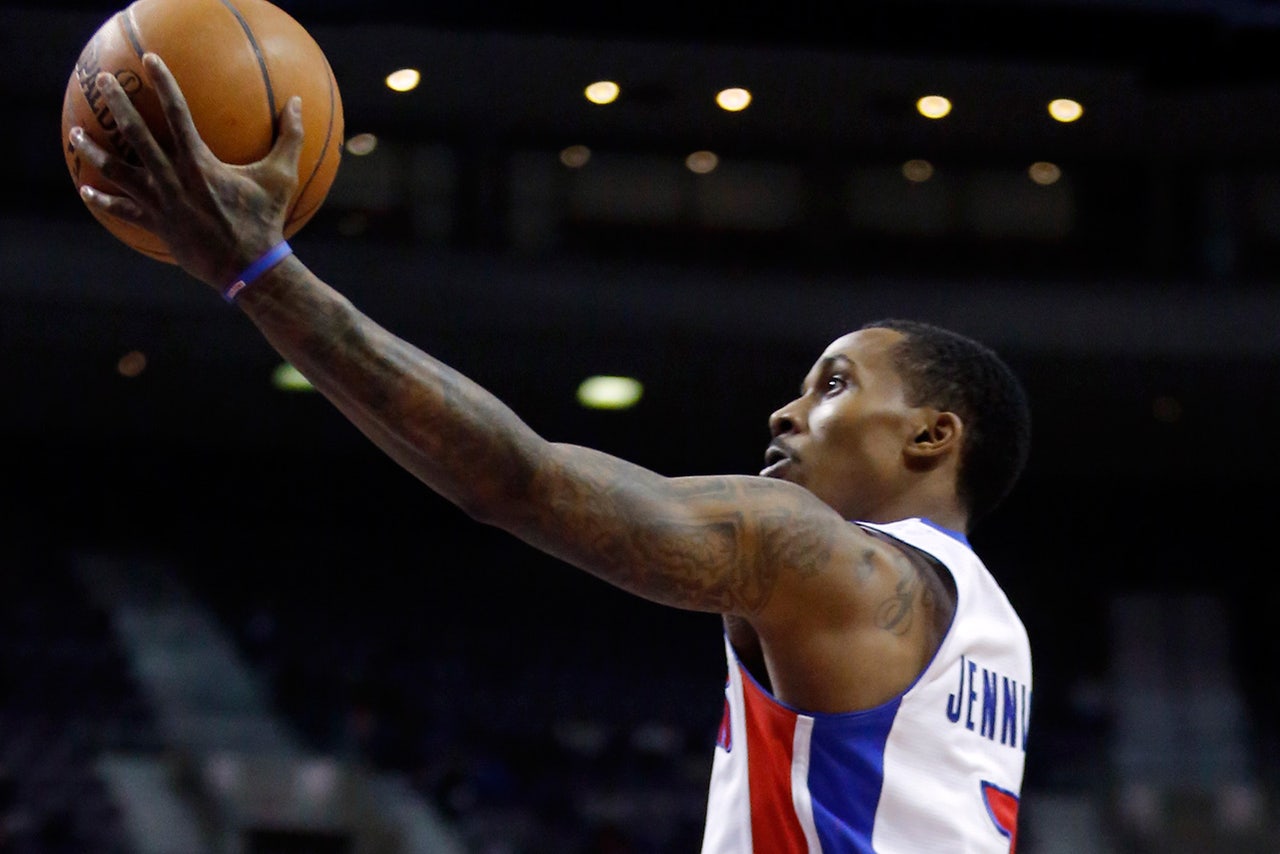 Saturday marked the first day NBA players were allowed to play in the Drew League this season and Brandon Jennings got things started with a bang.

The Detroit Pistons guard dropped 57 playing for The Clozers in the 3:15 p.m. game against Sole Clinics.

Derrick Williams, a La Mirada grad and current member of the Sacramento Kings, laced them up for Sole Clinics.

Joining Jennings with The Clozers was former member of the Pistons and NBA champion Austin Daye of the San Antonio Spurs.

However, it was Jennings who stole the show in a 107-84 win for The Clozers.

The Clozers defeat SoleClinics 107-84, on the back of @BrandonJennings' 57 pts, 6 rebs and 5 asts. Yeah, he is the Top Performer. #thedrew

Jennings is one of many local players making an impact in the NBA today. The Compton native attended Dominguez High School before transferring east to renowned Oak Hill Academy.

Following the NBA's decision to ban high schoolers from jumping directly to the NBA, Jennings became somewhat of a revolutionary deciding to forego college and play overseas.

He spent one year playing professionally in Italy before declaring for the NBA Draft. Jennings was selected No. 10 overall by the Milwaukee Bucks in the 2009 NBA Draft.

Last season, in his first year with the Pistons, Jennings averaged 15.5 points and 7.6 rebounds per game.