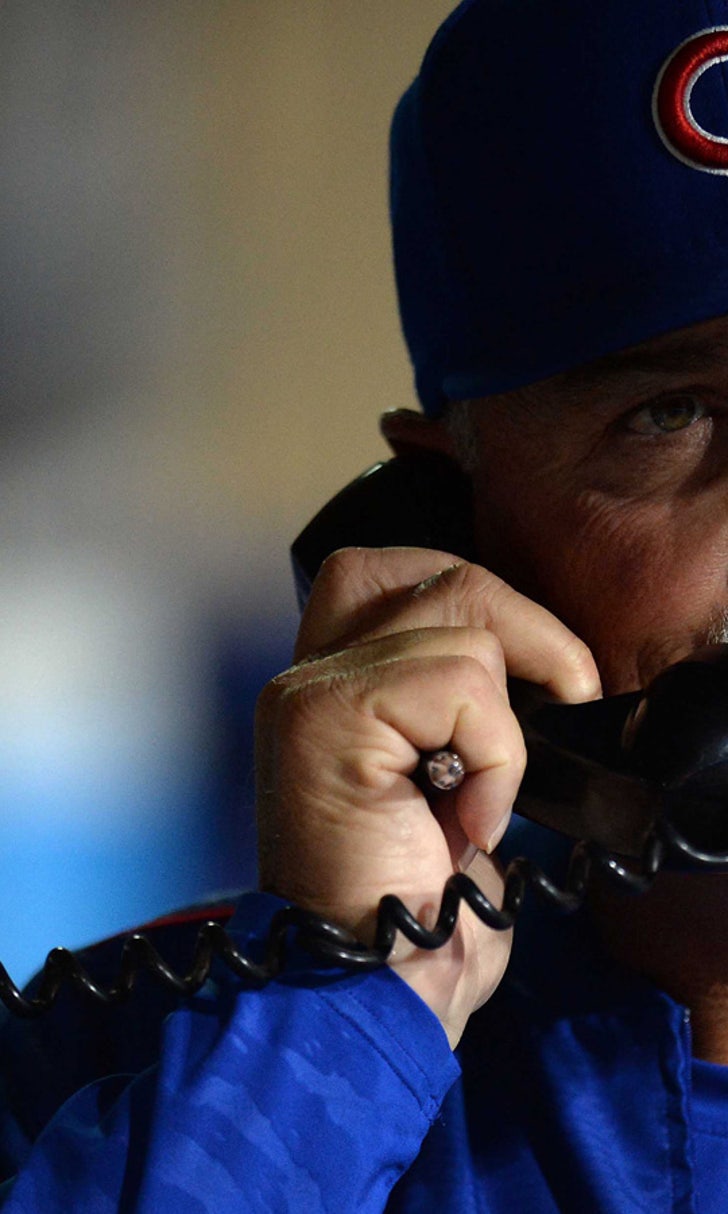 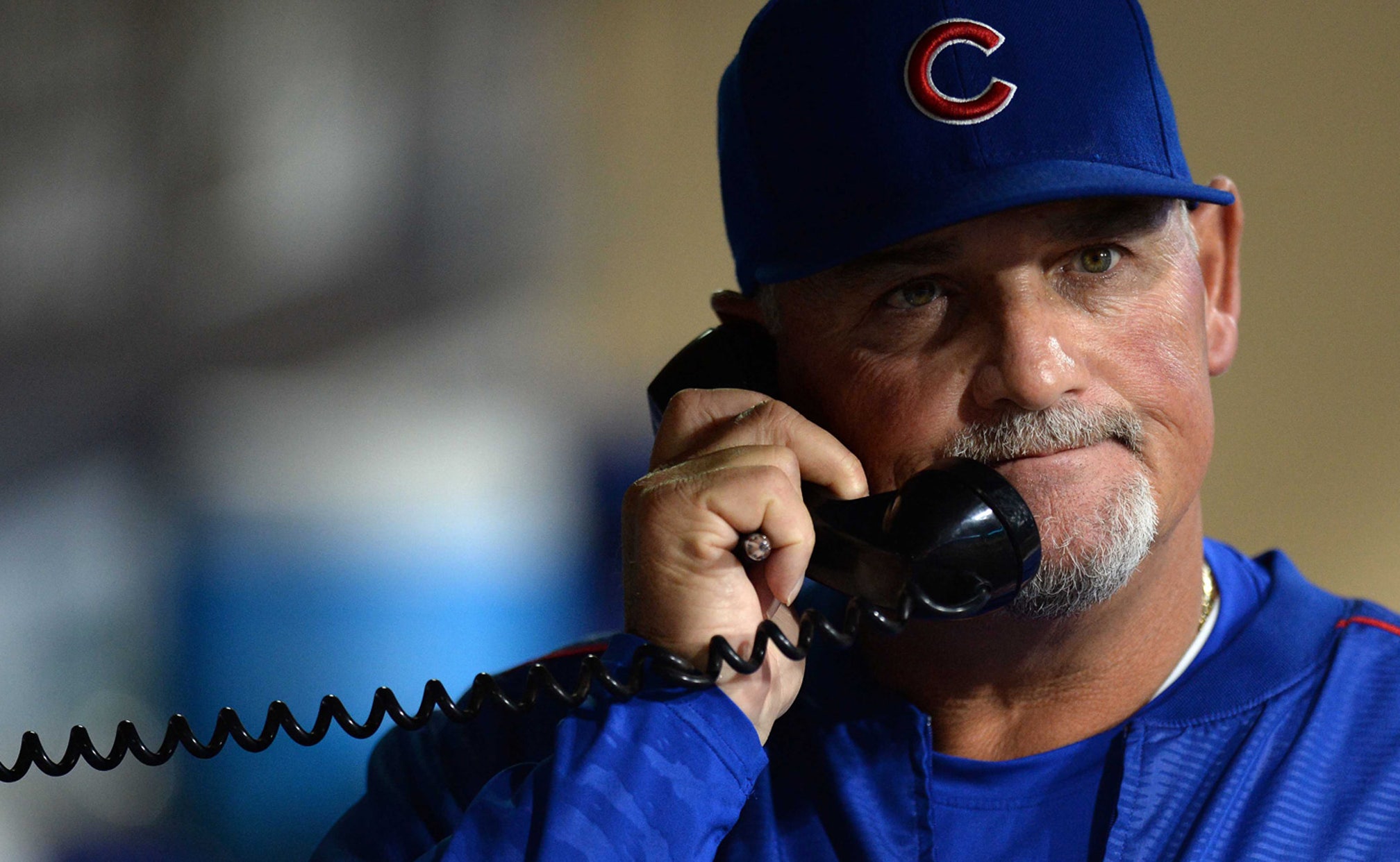 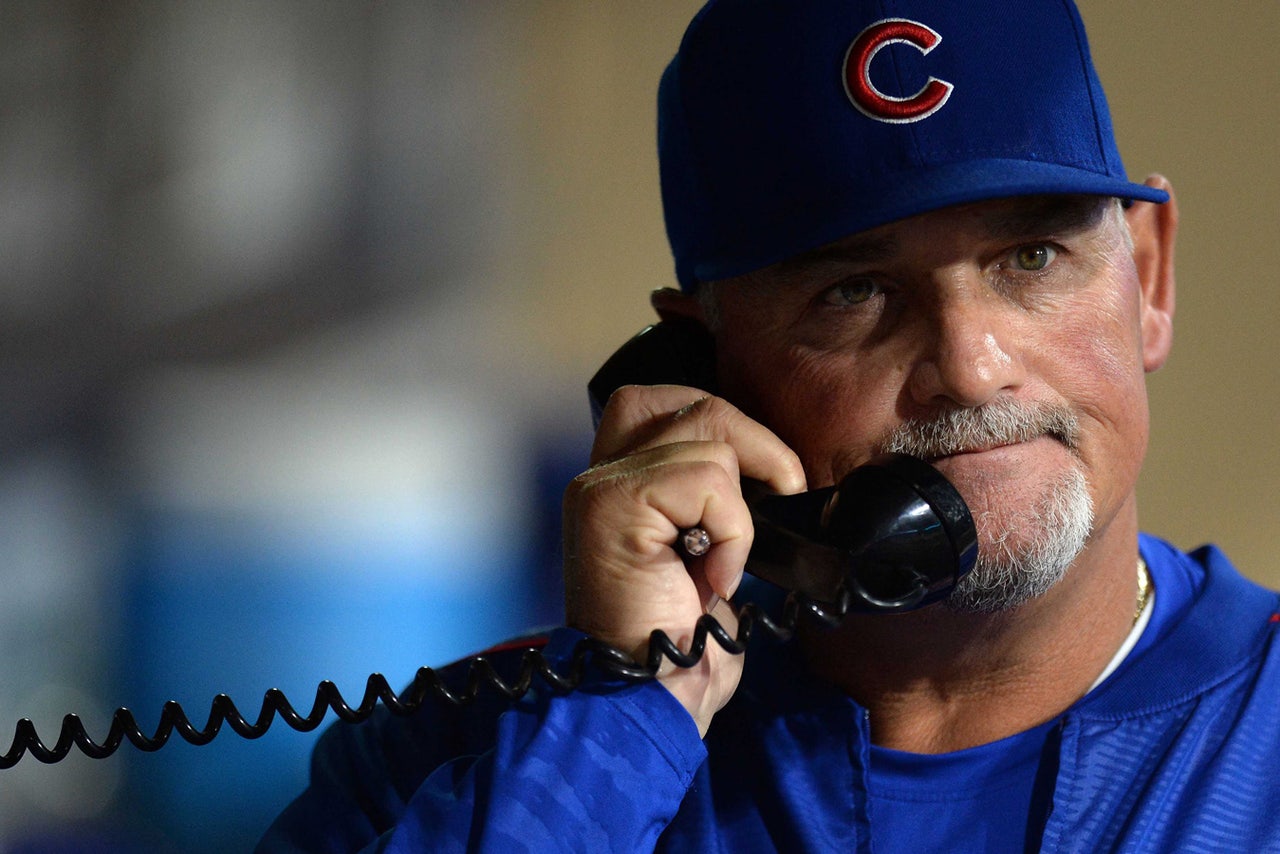 DETROIT (AP) -- The Detroit Tigers are adding Chris Bosio as their pitching coach and keeping Lloyd McClendon as hitting coach.

Bosio spent the previous six seasons as pitching coach for the Chicago Cubs, but they parted ways with him as part of a staff shake-up after losing in the NL Championship Series this year.