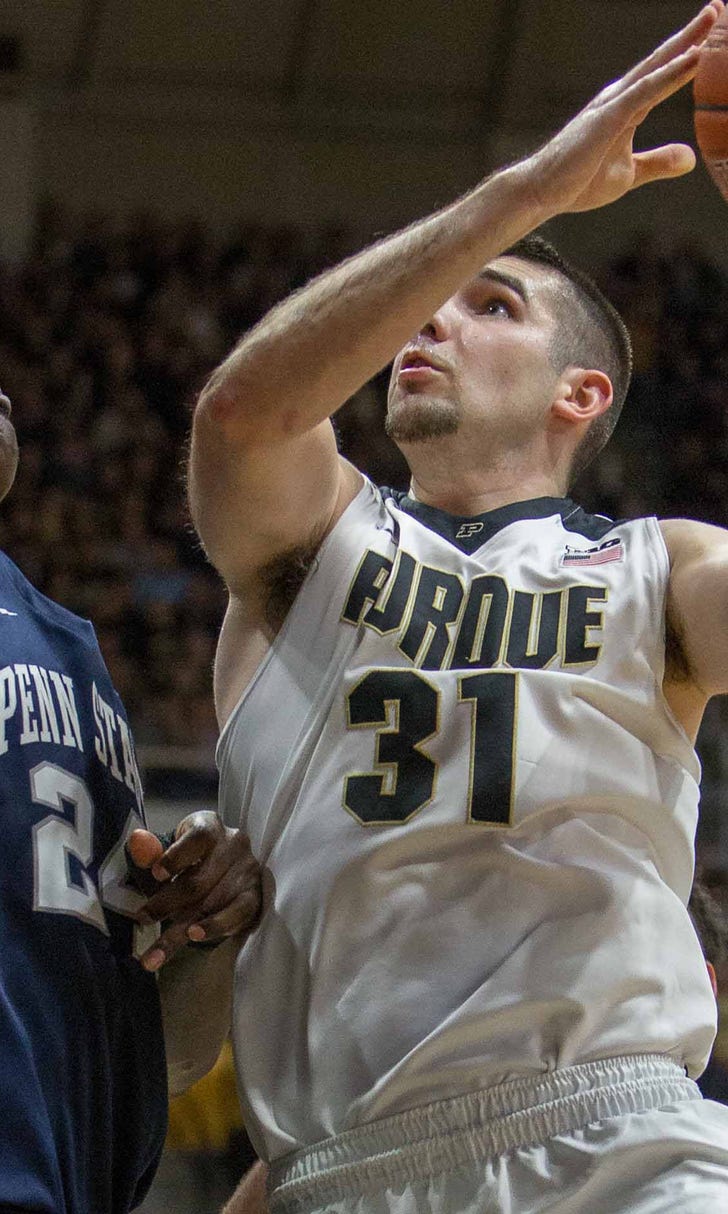 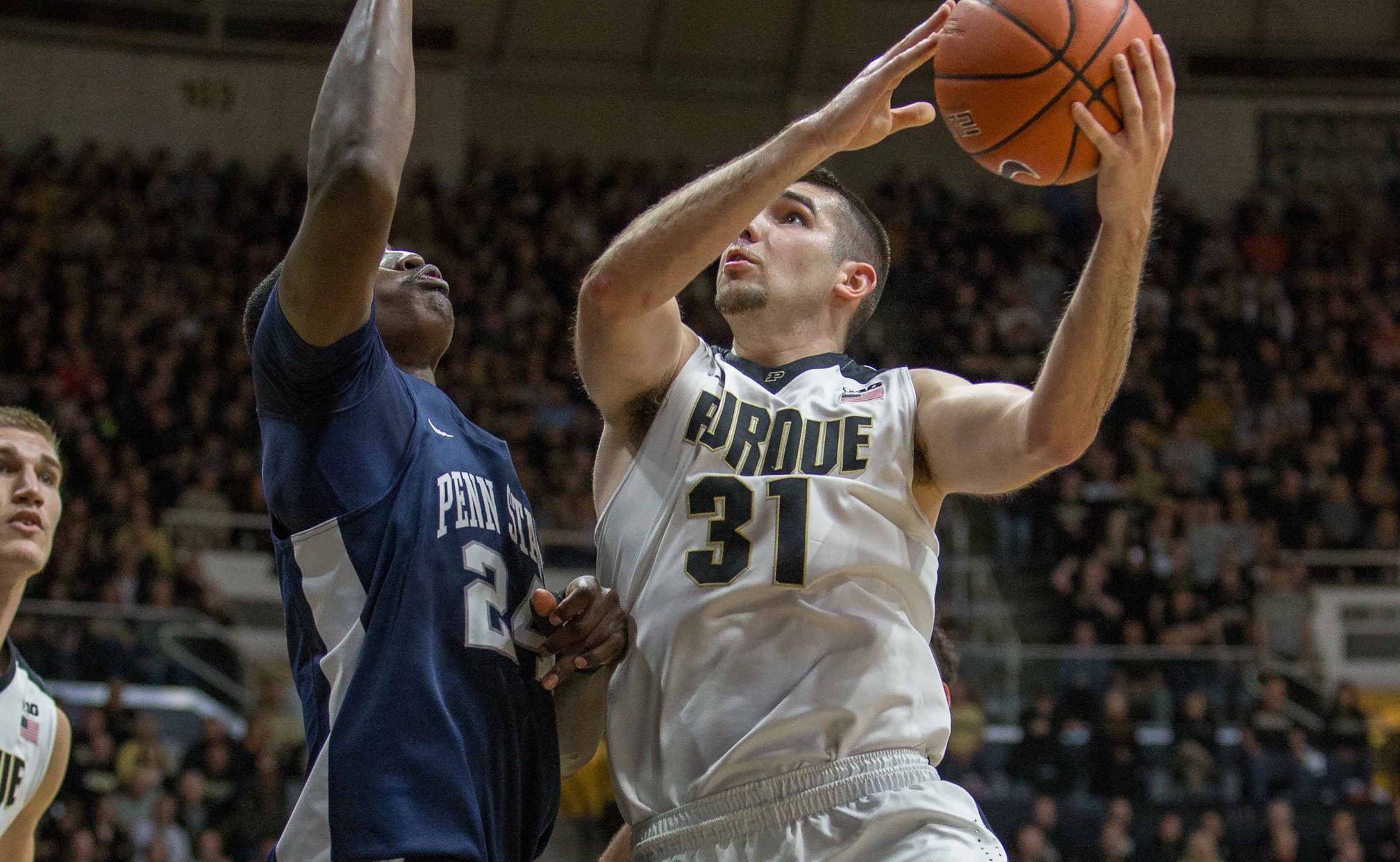 Boilermakers are determined to lose no more at home 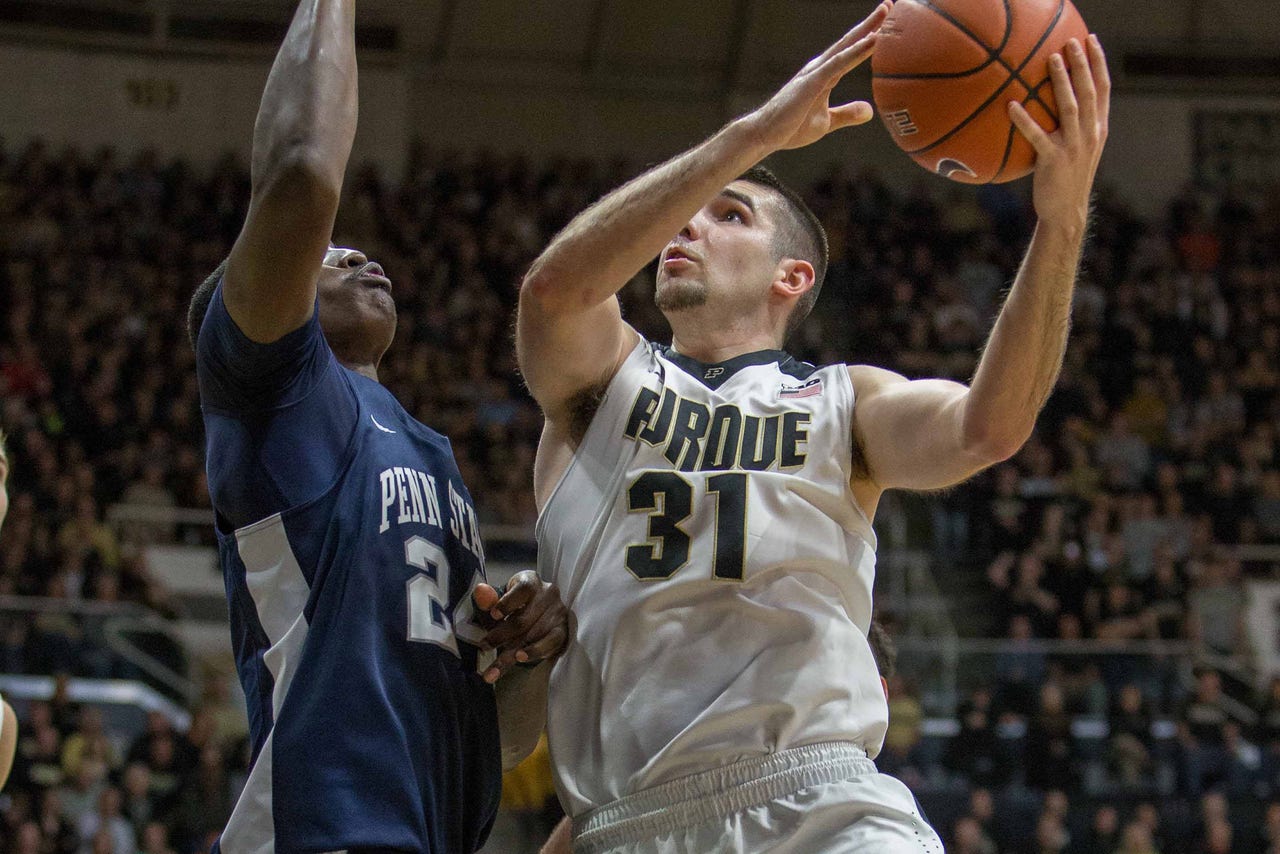 WEST LAFAYETTE, Ind. -- A New Year's Day overtime home loss to Minnesota certainly did not sit well with No. 16 Purdue, which enters Tuesday night's Big Ten game against Rutgers in Mackey Arena trying to make a February run to the conference championship.

"We set team goals at the beginning of the year, and one of those goals was to be undefeated at home in conference play," Purdue junior Vince Edwards said Monday afternoon. "Our junior class has lost one Big Ten game at home each year.

"(Against Minnesota), I think we lost that focus. They made like their first eight or nine shots and had guys making threes that don't normally make threes. We have to live with that, but since then, we have refocused in Mackey. Going out and winning on the road is the worst part. At home, you should be able to win."

Since losing to Minnesota, Purdue has beaten Wisconsin by 11 points, Illinois by 23, Penn State by 25 and Northwestern by 21 in West Lafayette.

"When you shoot in a gym every single day and you come in and practice or work and then have somebody come into your gym and win, it is terrible," Edwards said. "Guys are having more confidence when we play at home now. Guys are trusting their shots.

"Playing in your backyard, you know the rims and you know how everything works. We take pride in winning here. We just want to continue to go out and compete and win."

"Tasting that (Minnesota) defeat was tough to handle, especially with the crowd we have," Mathias said. "If we stay poised like we have been, we are going to be all right. Yes, we shoot and play in Mackey all the time, but at the same time, we still have to perform in front of a live crowd."

Purdue coach Matt Painter said the Boilermakers have been solid everywhere as of late, also winning at Indiana, at Maryland and at Michigan State among their six most recent victories.

"It has not been just at home but also when we have been on the road," Painter said. "When we don't turn the basketball over, it helps us on the defensive end. The attention to detail is better. There is no question about that.

"Dakota has been really good. A lot of the little things add up to big things. I am proud of the way we've played at home and on the road. The one thing about being at home from a subconscious standpoint is that guys will think just because we are at home, we're going to win. As a coach, you have to be able to erase that mindset. It doesn't guarantee we're going to win because we're at home."

Rutgers coach Steve Pikiell knows his Scarlet Knights will be facing one of the Big Ten's hottest teams in one of the conference's most difficult venues for visiting teams.

"I like this team," Pikiell said. "We're scrappy. We're tough. We do the little things, usually. We just have to get them to do a few more of the little things. A couple free throws. A few blocks have to turn into charges. We have to make some plays down the stretch."