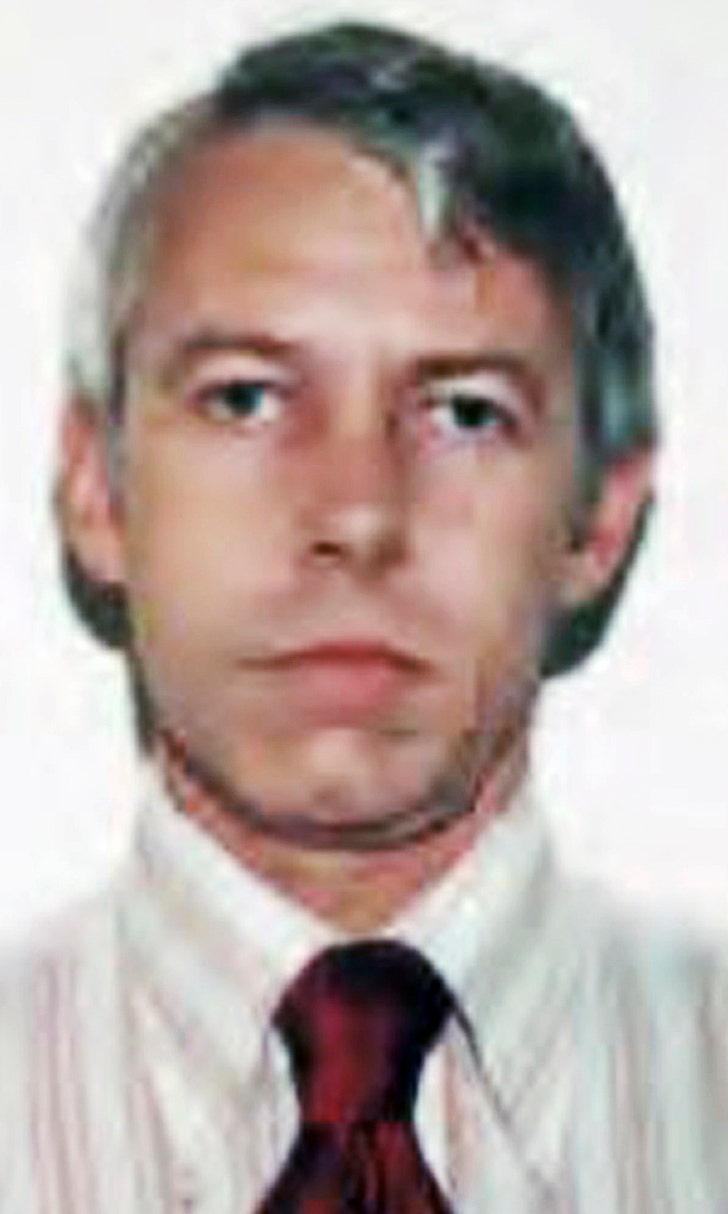 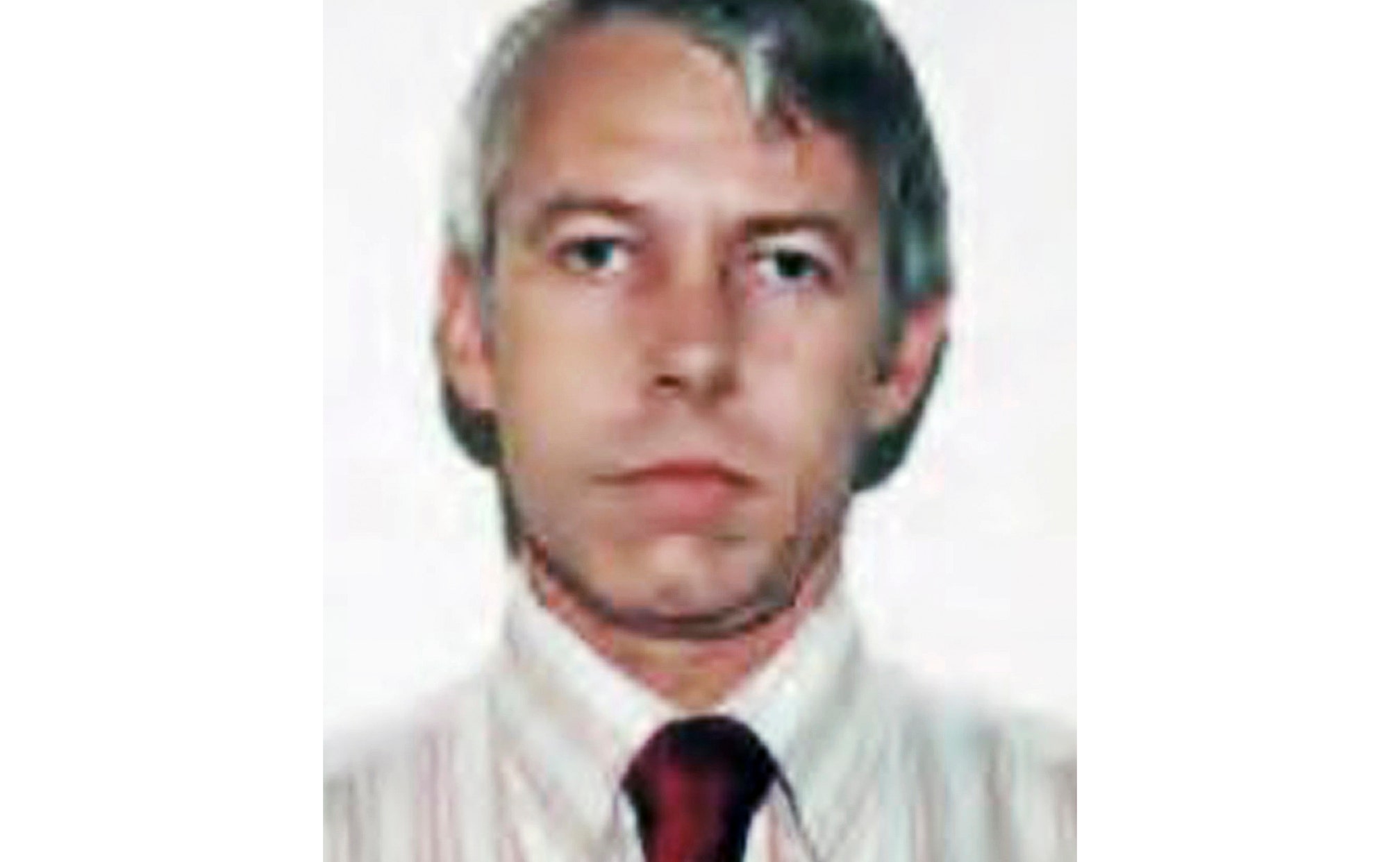 Board reviews whether others failed to report accused doctor

Executive Director Stephanie Loucka confirmed investigations have been opened and said the office hopes to wrap those up “very soon."

She didn't name the licensees involved. Because of confidentiality restrictions, the board generally doesn't disclose such details unless investigations result in disciplinary action.

About 350 of his accusers have sued Ohio State, and many say they were groped in medical exams. Some allege that a student health director and other medical colleagues were among university employees who received complaints or knew concerns about Strauss but failed to take action to stop him.

The medical board also missed an opportunity during an investigation involving Strauss in 1996, according to a state working group that reviewed the board's handling of the old case. The group concluded last year that credible evidence of misconduct by Strauss was ignored, but said it couldn't determine why the case was closed. The board never disciplined Strauss.

At the working group's latest meeting Thursday, two of Strauss' most vocal accusers, Brian Garrett and Steve Snyder-Hill, urged the medical board to take action against any doctors still licensed in Ohio who should have reported Strauss and didn't.

“If you want to get people's attention, start taking their licenses away,” Garrett said.

Loucka assured them investigations are underway.

“I ask about that every day,” she said.

The medical board also has started reviewing about 2,000 closed cases of alleged sexual misconduct or impropriety by doctors over the past 25 years to check whether any others involved evidence of criminal behavior that was ignored.

Meanwhile, Ohio State has said it is committed to a “monetary resolution” for men abused by Strauss. The federal lawsuits against the university have been in mediation toward a potential settlement for 10 months.

Snyder-Hill and Garrett, who are among the lead plaintiffs, said they don't believe Ohio State is actively engaging in the mediation.

But an Ohio State spokesman said Thursday that the university is “actively participating in good faith in the mediation process directed by the federal court.”

A court order earlier this month in one of the cases indicated negotiations weren't at an impasse.