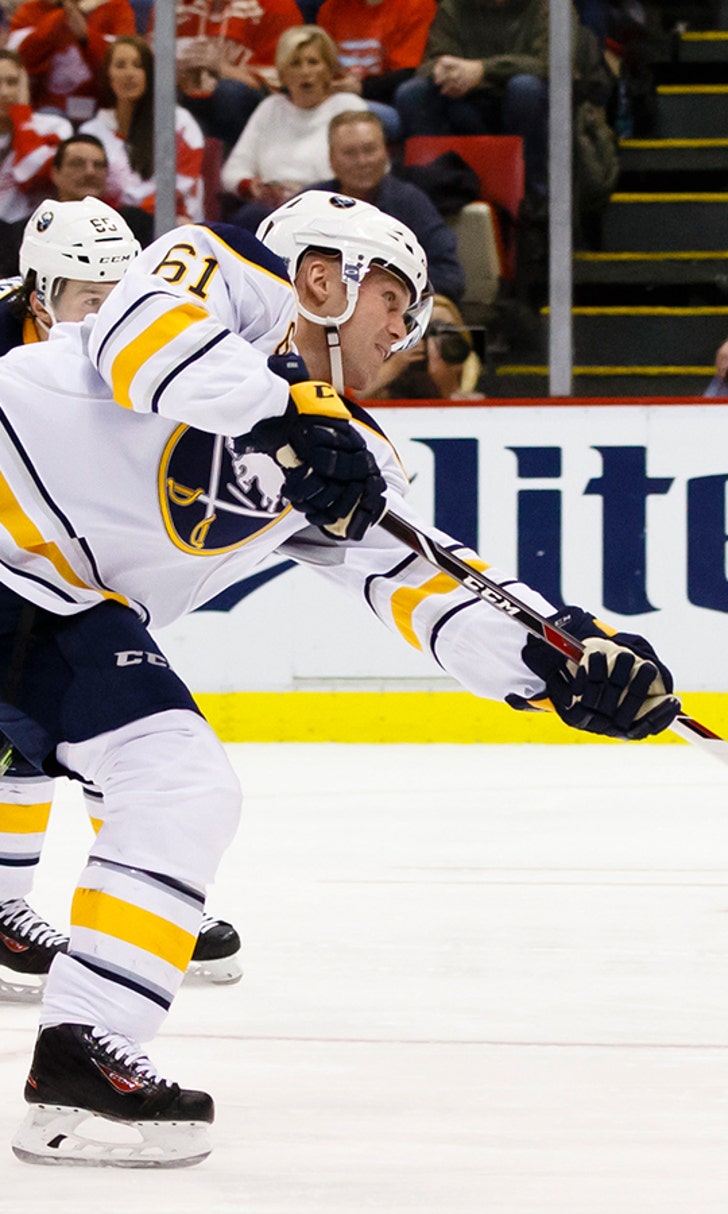 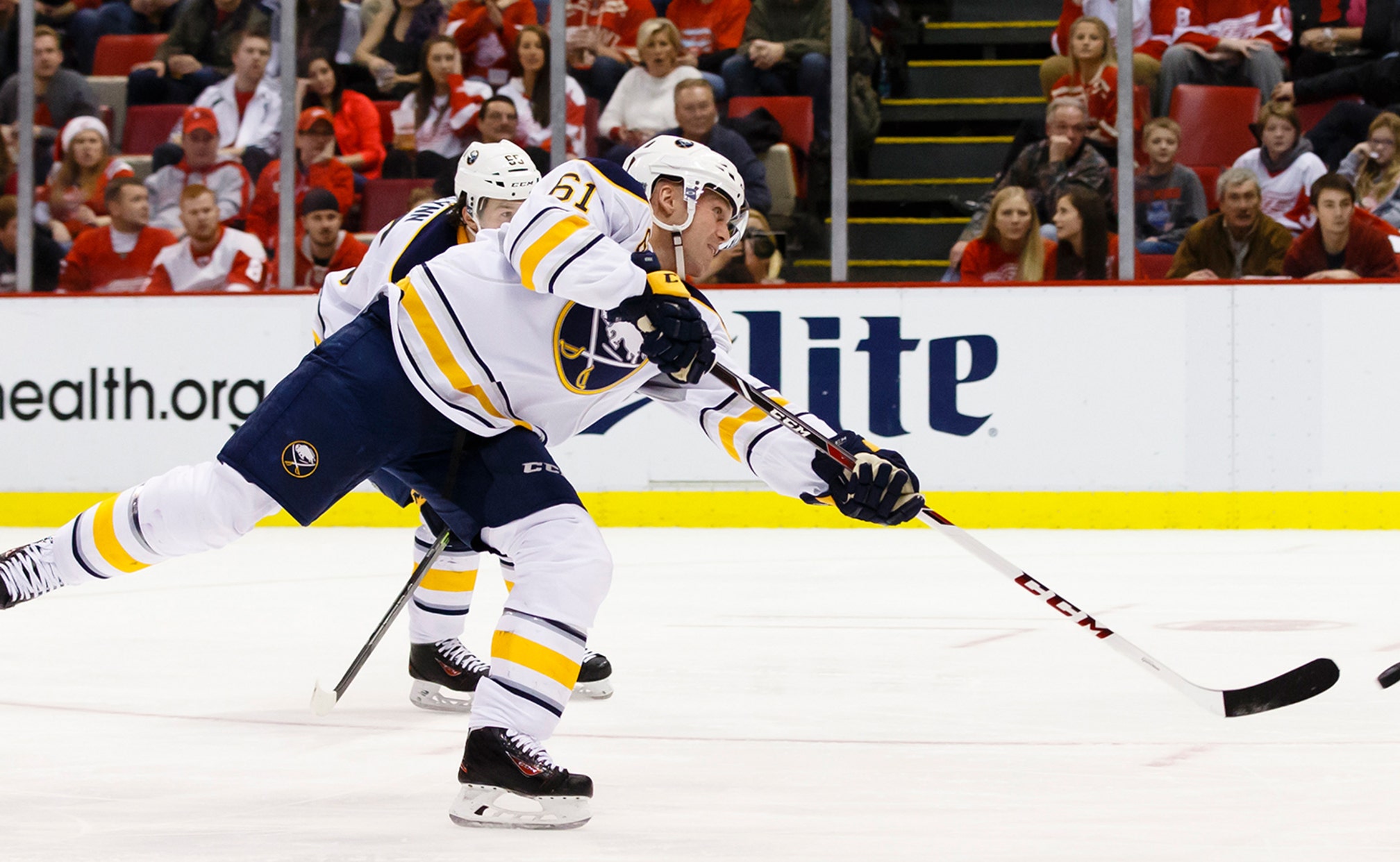 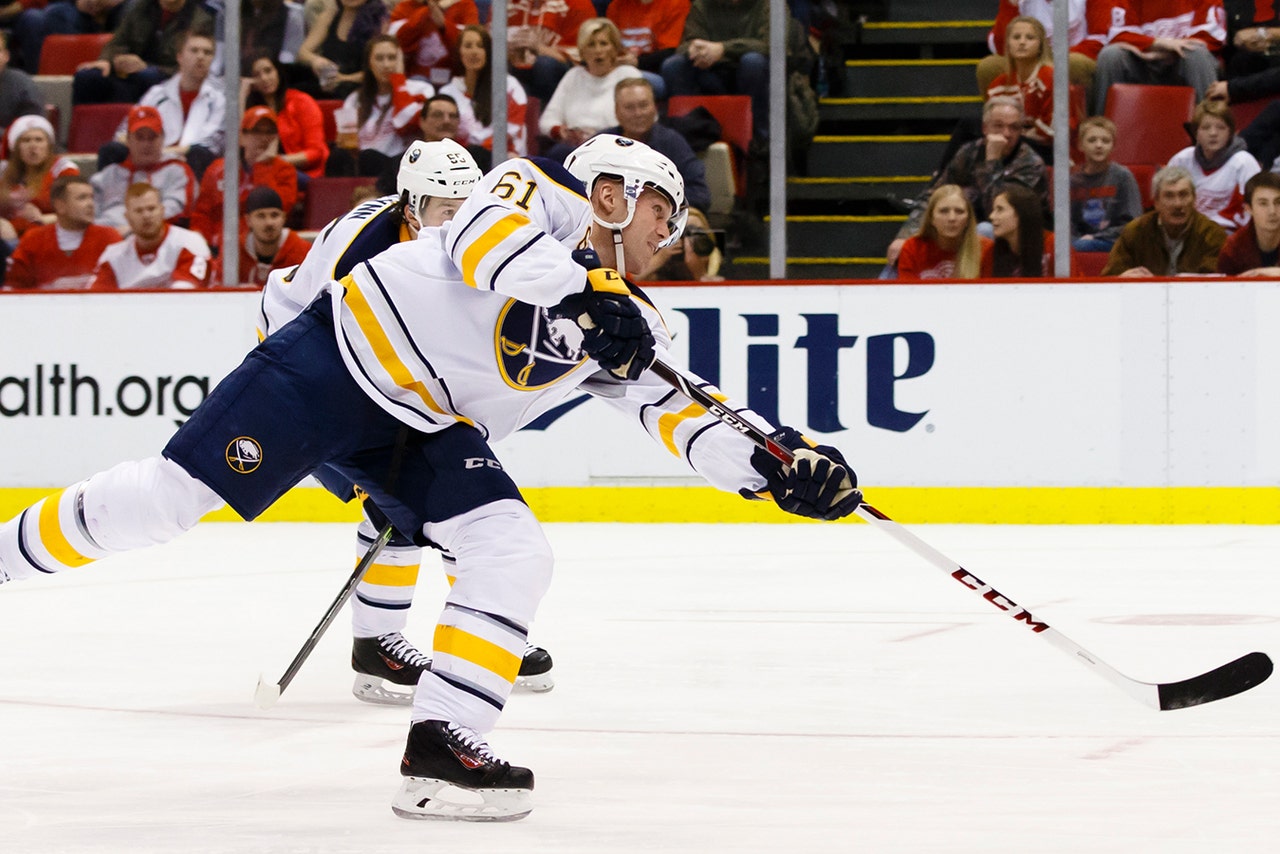 Overall, the 5-foot-11, 192-pound Benoit has appeared in four NHL seasons, including stints with Ottawa, Colorado and Buffalo. He has amassed 48 points (11 goals, 37 assists) and 60 penalty minutes in 179 career regular season games, as well as four assists and six penalty minutes in 12 career postseason games.