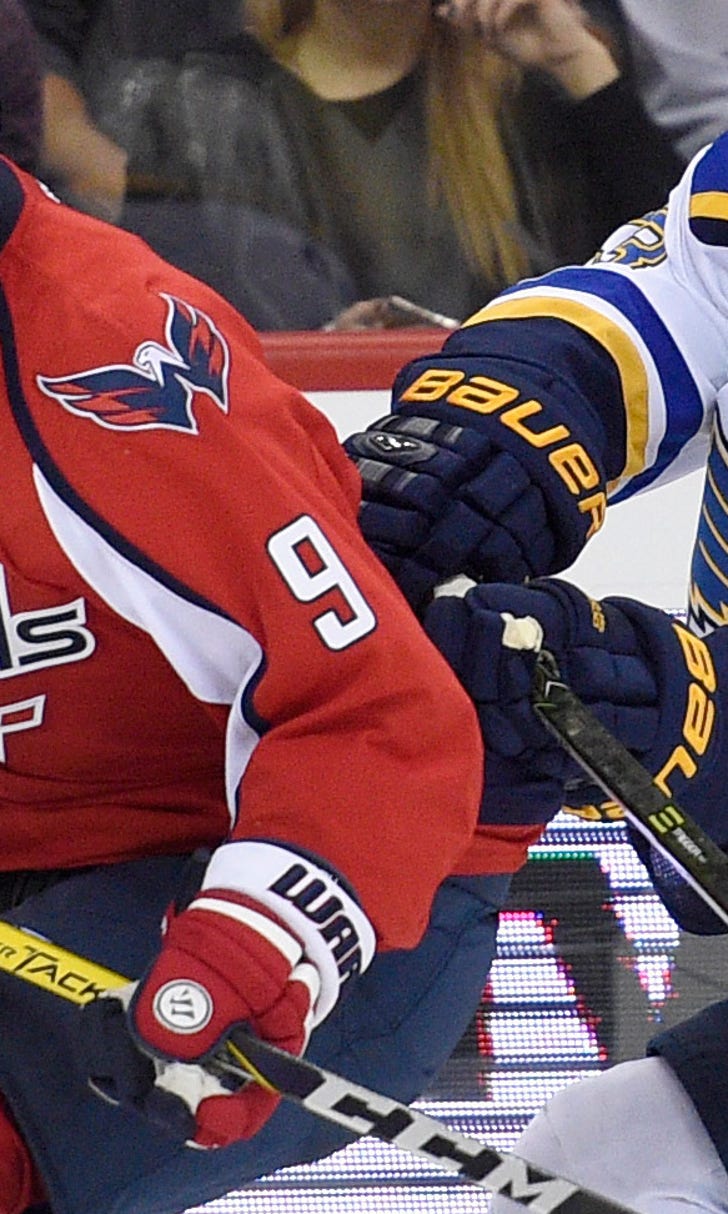 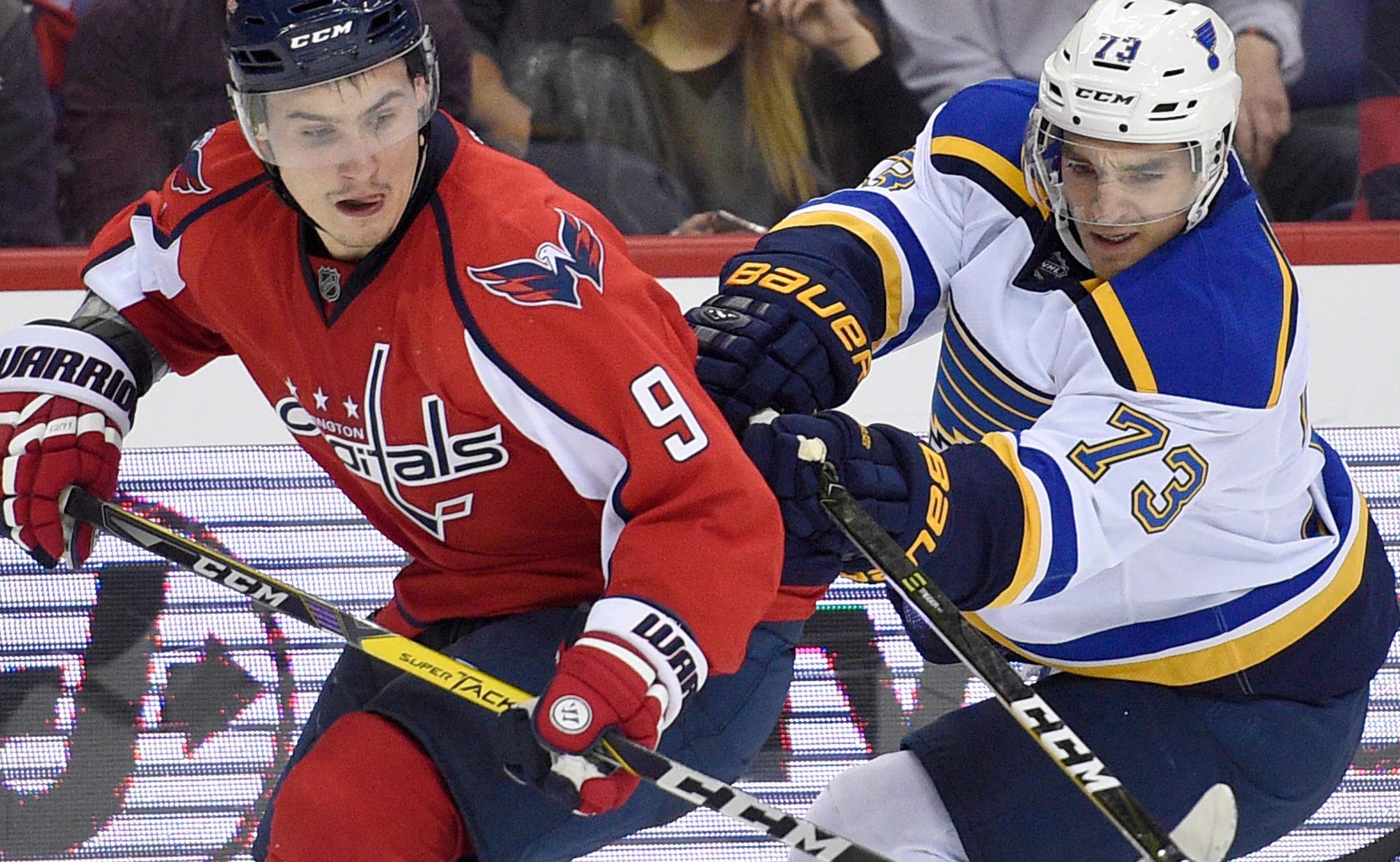 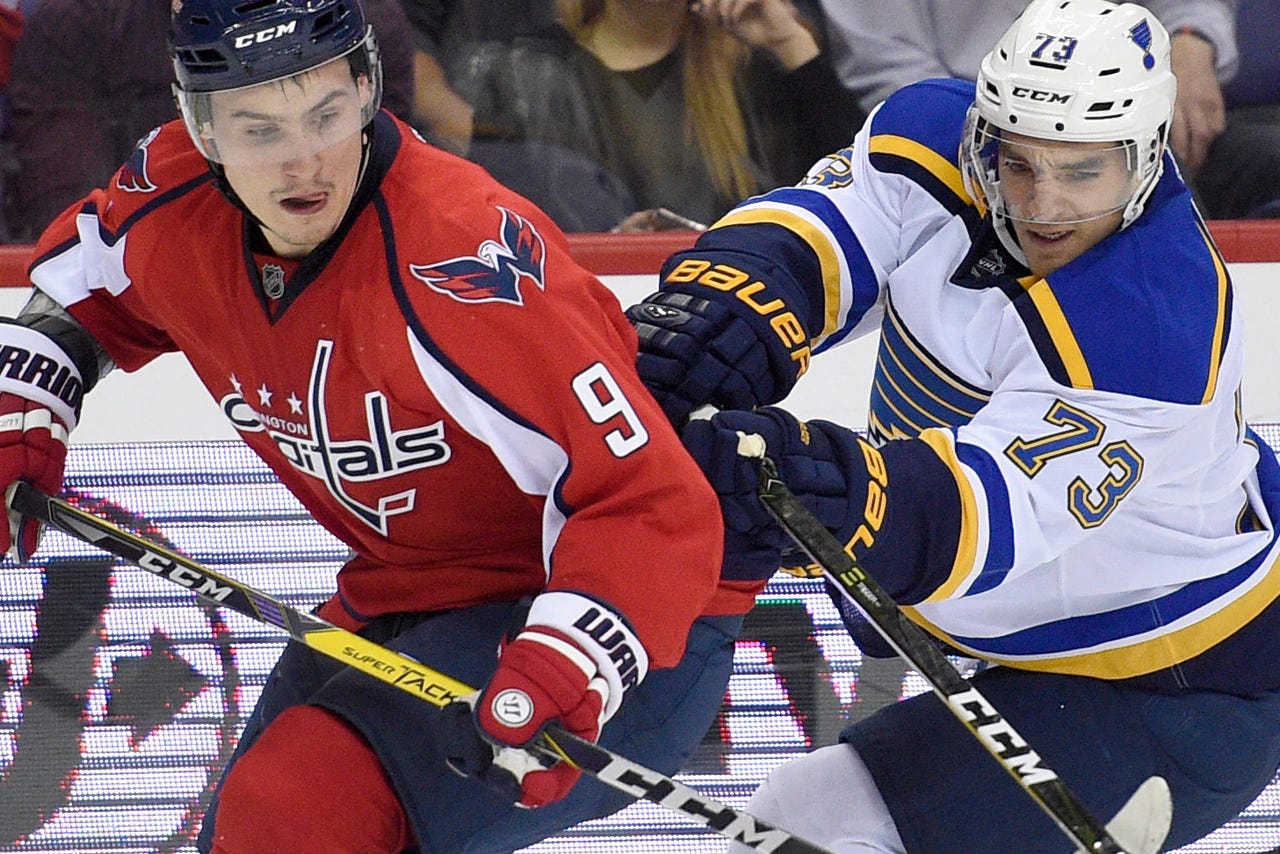 ST. LOUIS -- With the season opener looming next Wednesday, the St. Louis Blues assigned five players to Chicago and released one more from a professional tryout.

The Blues will conclude their preseason schedule Saturday night when they host the Blackhawks at 7 p.m. They open the regular season Wednesday in Chicago, then host the Wild in their home opener Thursday on FOX Sports Midwest.