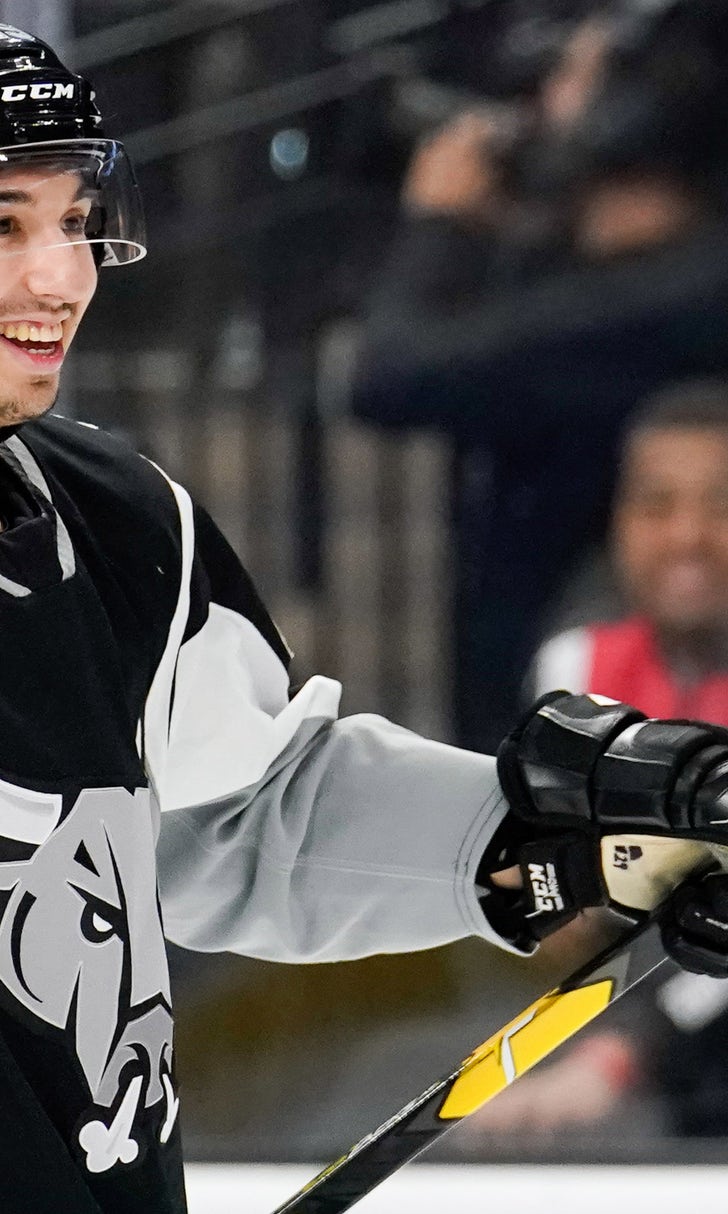 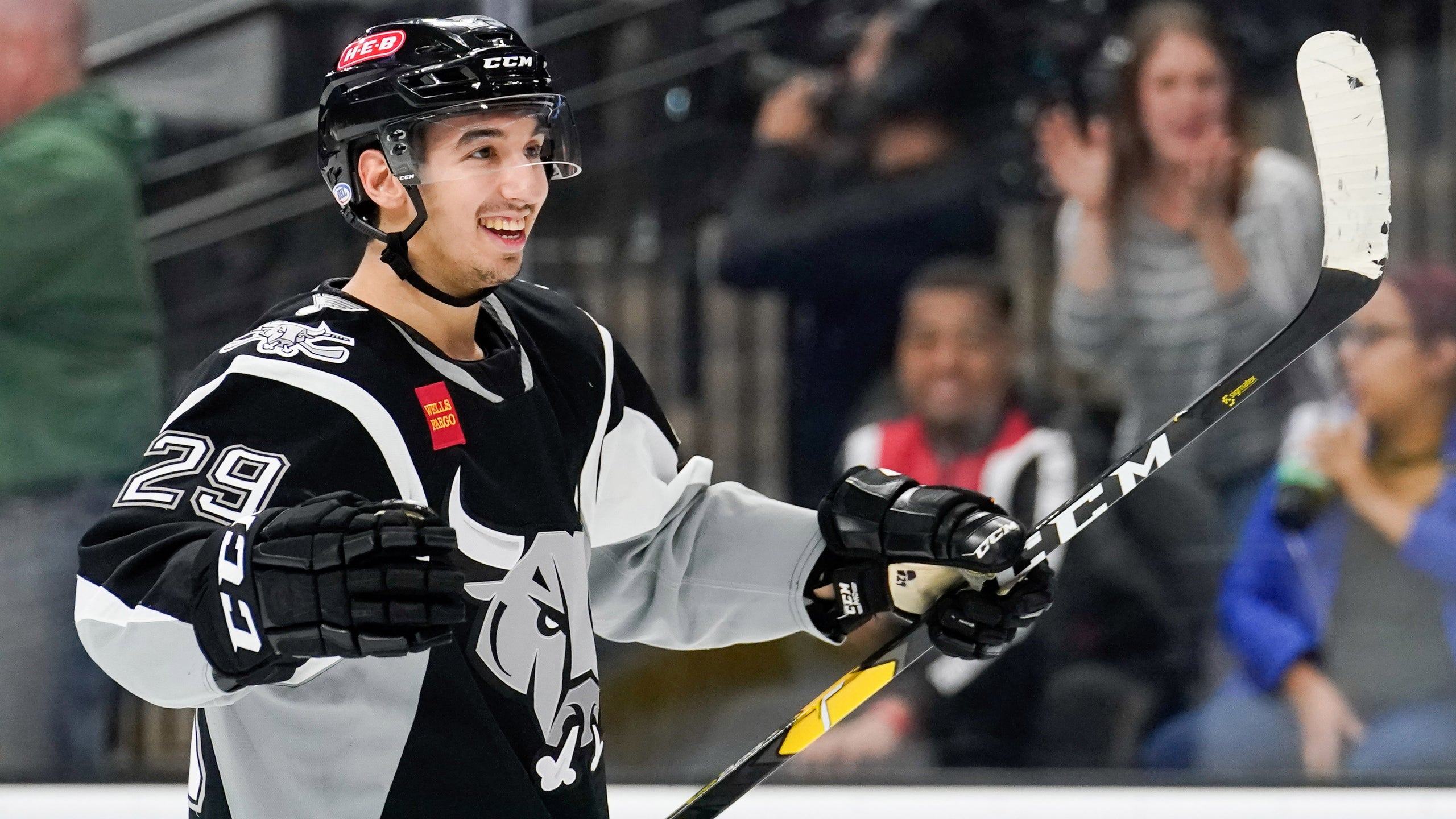 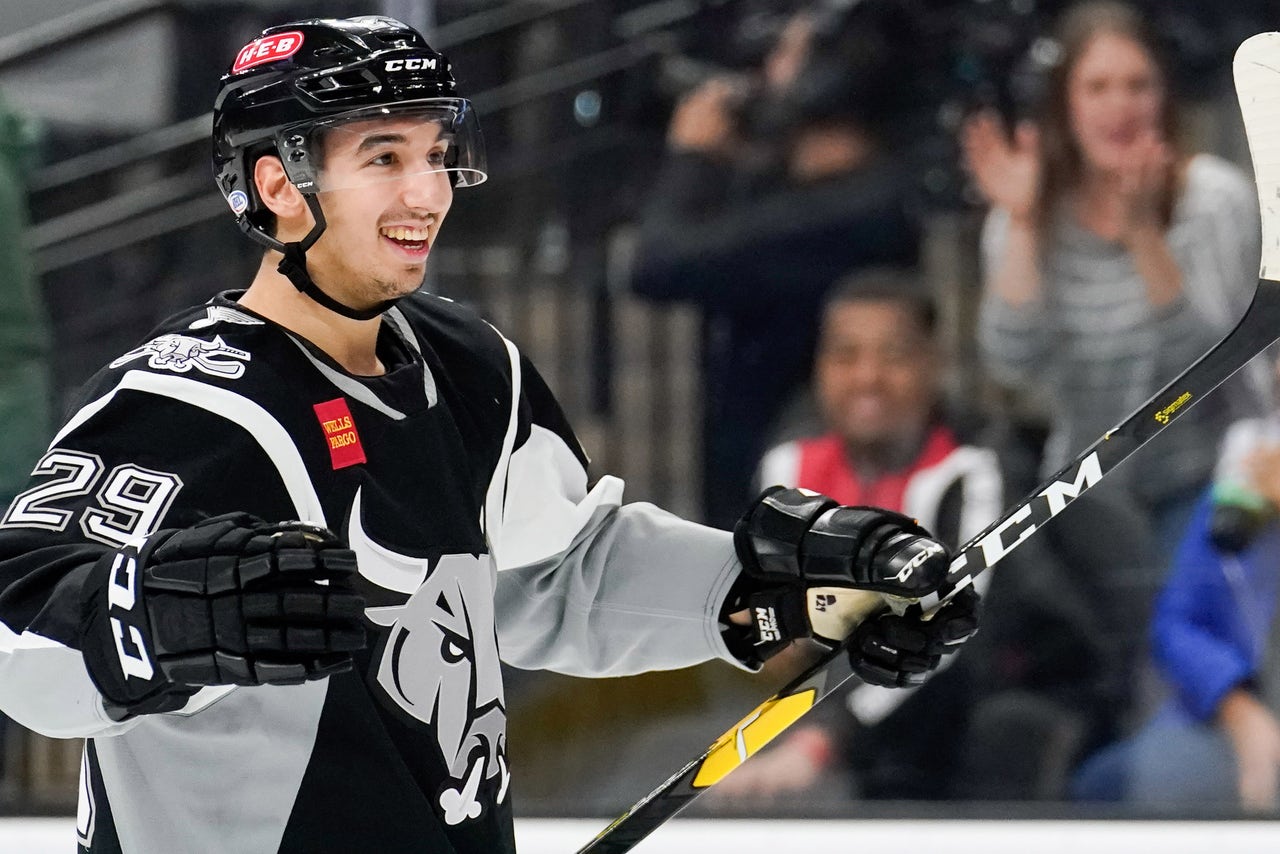 Jordan Kyrou has 14 goals and 22 assists in 36 games for the San Antonio Rampage this season.

ST. LOUIS -- Though he is averaging a point per game in the AHL this year, rookie forward Jordan Kyrou has yet to translate that level of production to the NHL. It appears that the 20-year-old will now receive another chance to do so.

The St. Louis Blues announced late Saturday night that they've recalled Kyrou from the San Antonio Rampage, their AHL affiliate. With the Blues set to face the Minnesota Wild on Sunday evening, it's possible that he could be in their lineup as they play the second game of a back-to-back set.

To make room for Kyrou on the active roster, forward Brayden Schenn was moved to injured reserve. The 27-year-old forward has missed the Blues' last two games with an upper-body injury.

Kyrou has played in 36 games for the Rampage this season, posting 14 goals and 22 assists. In 16 games with the Blues, he has one goal and two assists.