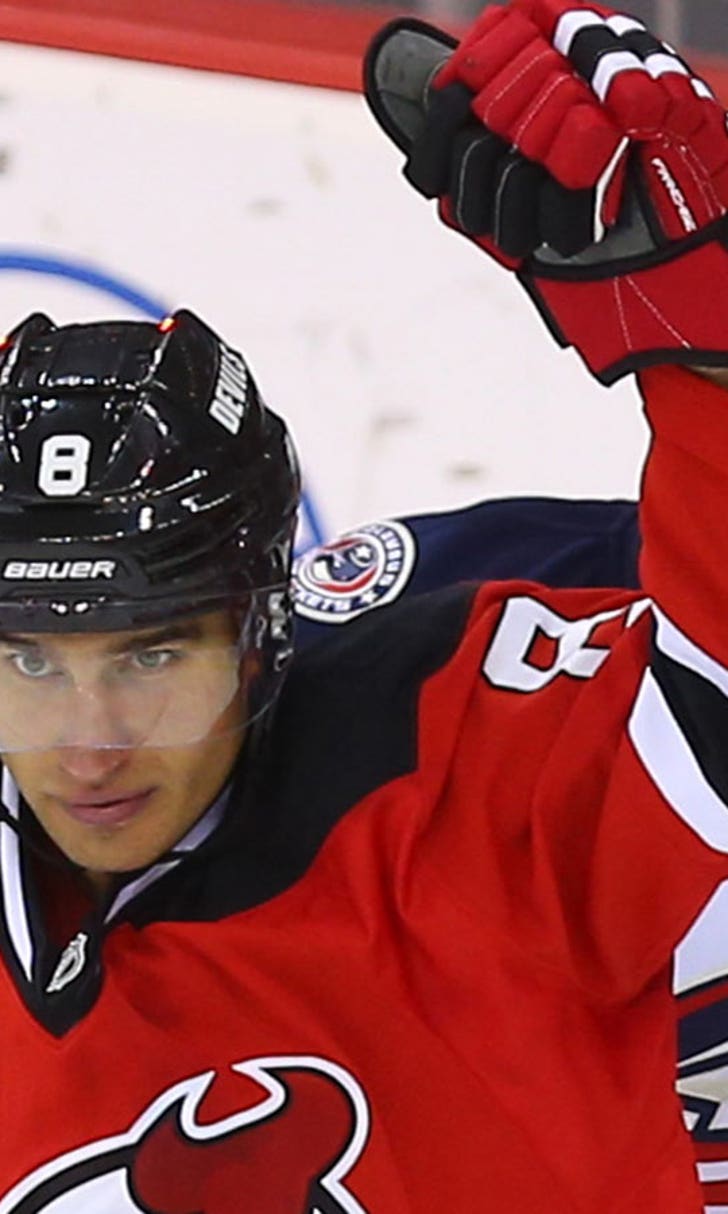 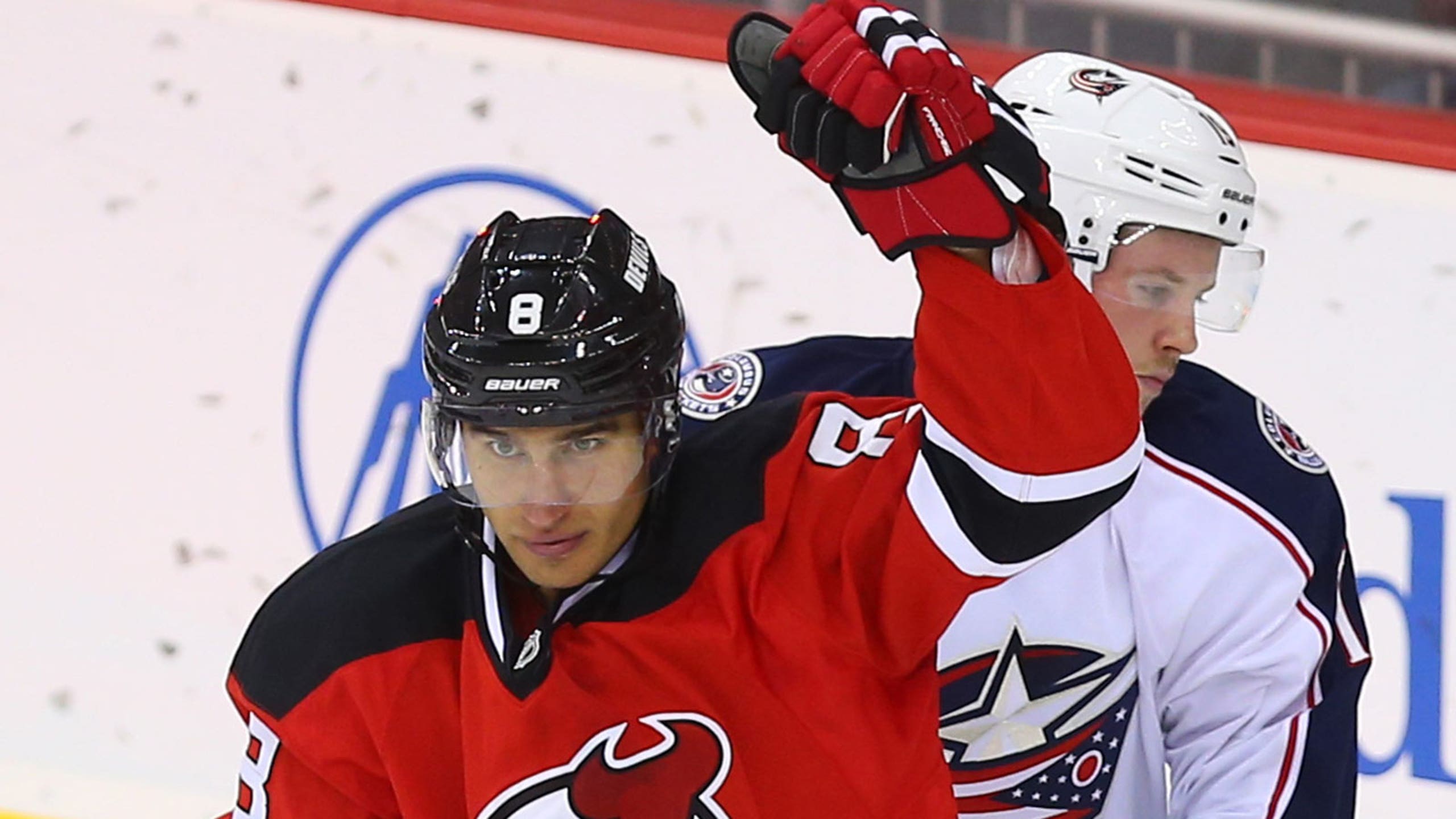 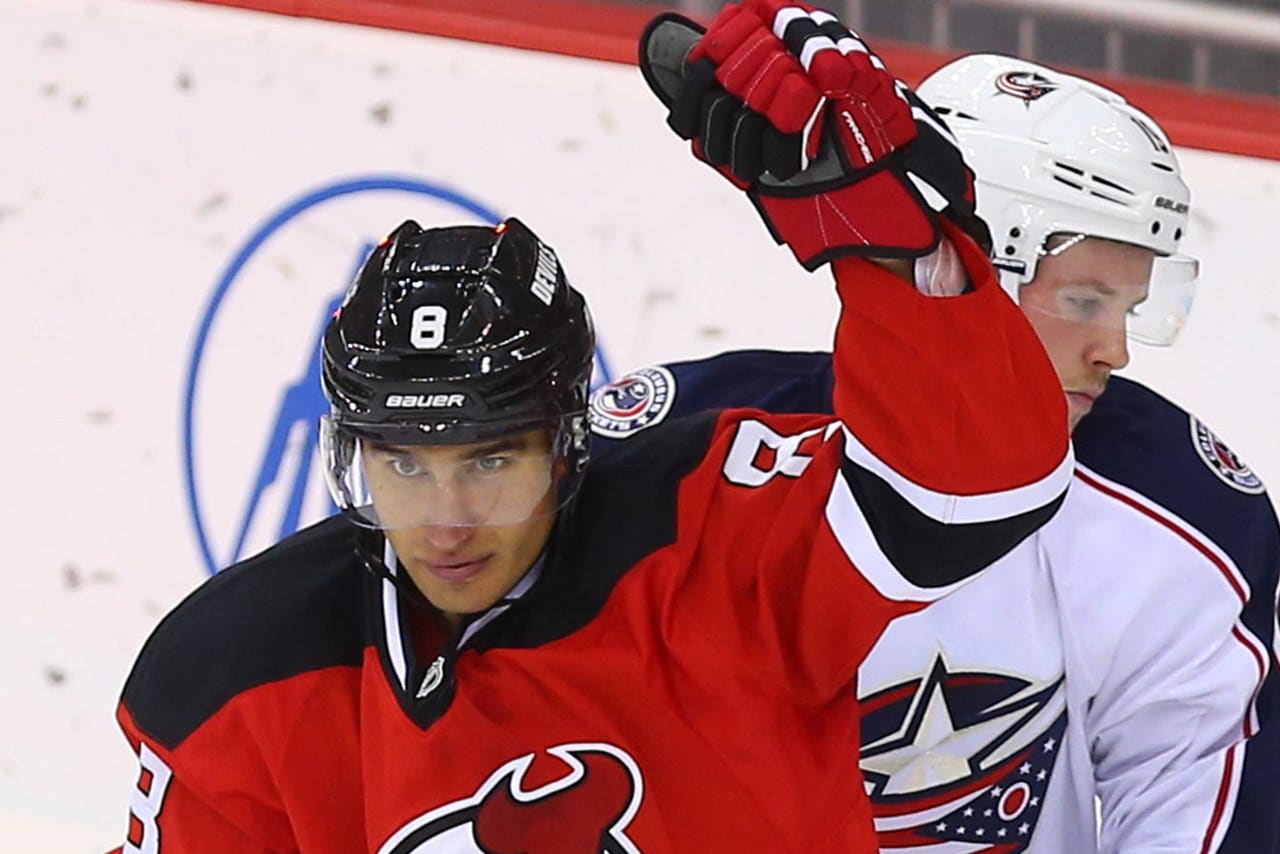 As injury problems continue to plague them, the St. Louis Blues have invited two forwards -- Martin Havlat and Dainius Zubrus -- to St. Louis on professional tryouts.

Both veterans played for the New Jersey Devils last season.

Havlat, 34, registered 14 points (five goals, nine assists) and 10 penalty minutes in 40 regular-season games with New Jersey. The 6-foot-2, 209-pound forward was originally drafted by Ottawa in the first round (26th overall) of the 1999 NHL Entry Draft and went on to be named to the 2000-01 NHL All-Rookie Team in his first season.

Zubrus, 37, scored 10 points (four goals, six assists) and registered 42 penalty minutes in 74 regular-season games with the Devils a year ago. Originally drafted by Philadelphia in the first round (15th overall) of the 1996 NHL Entry Draft, the Elektrenai, Lithuania, native is a veteran of 18 seasons, including stints with Philadelphia, Montreal, Washington, Buffalo and New Jersey.