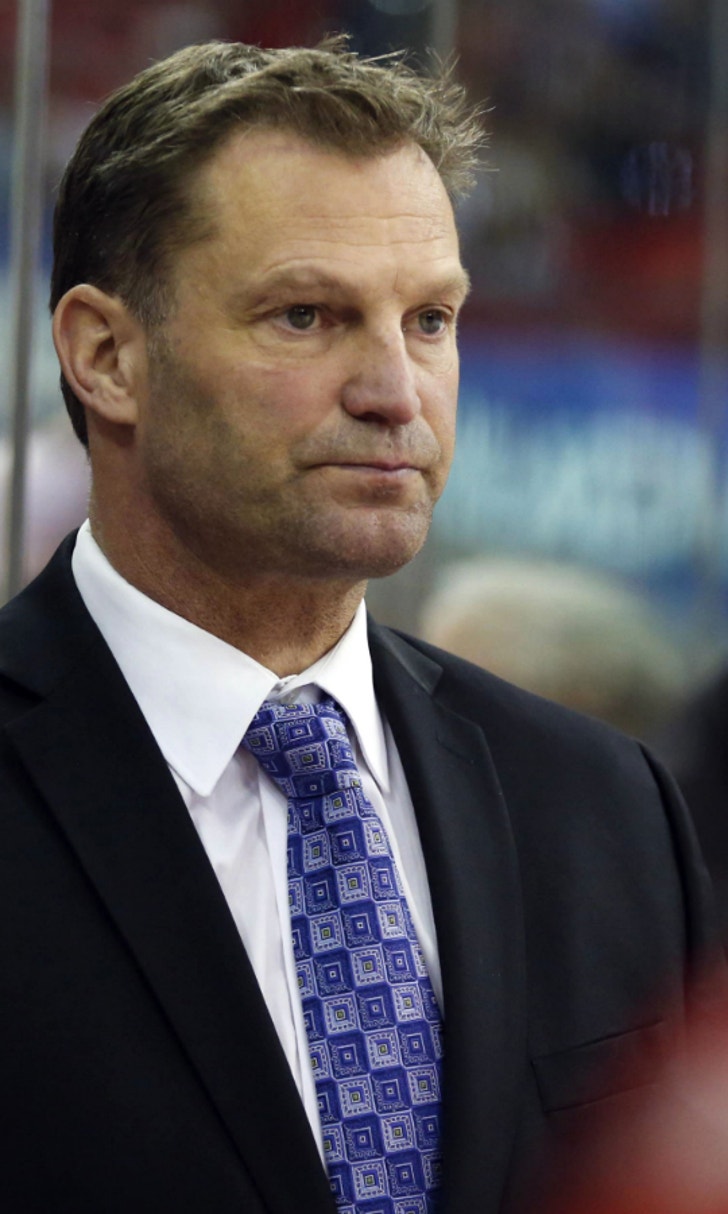 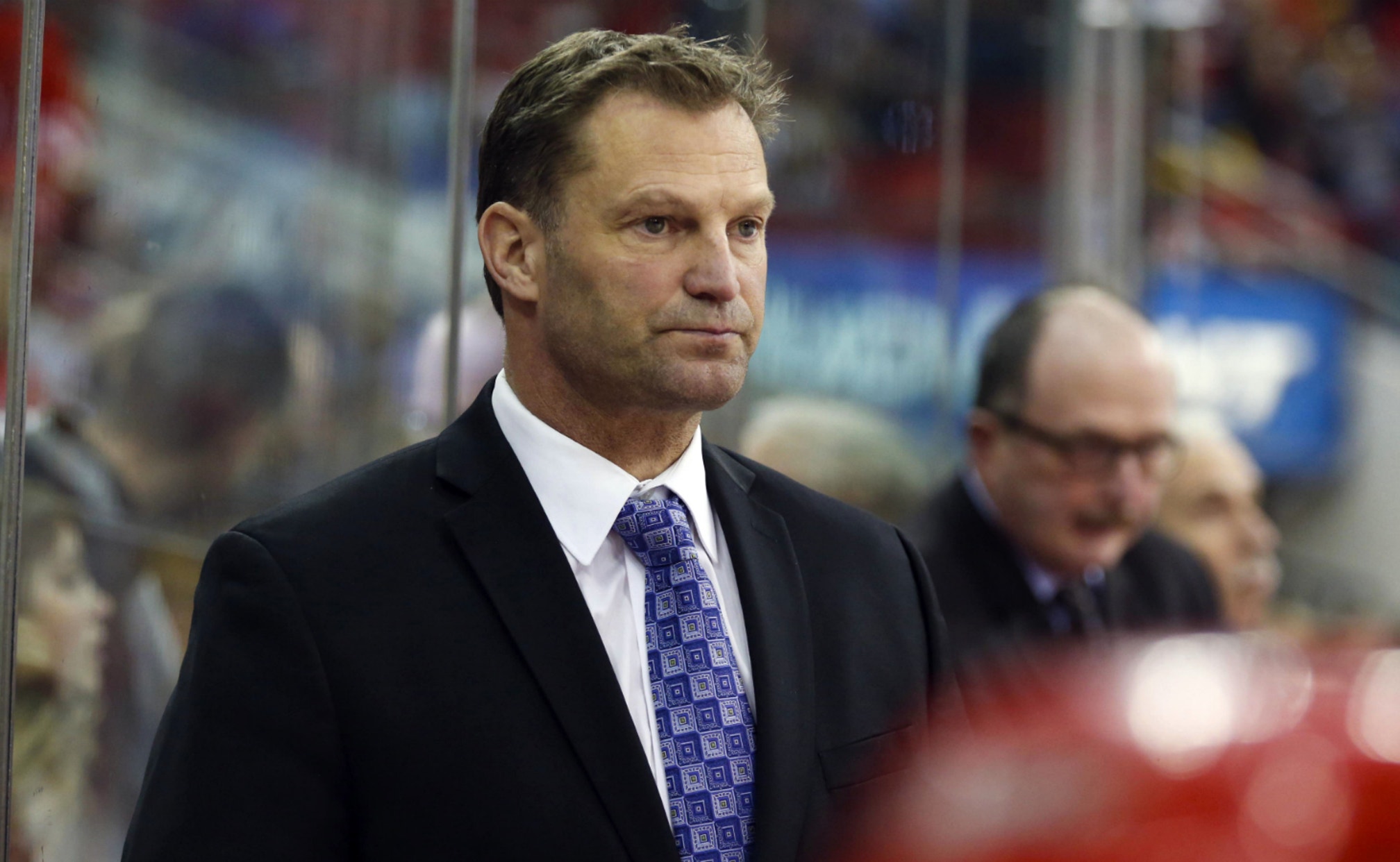 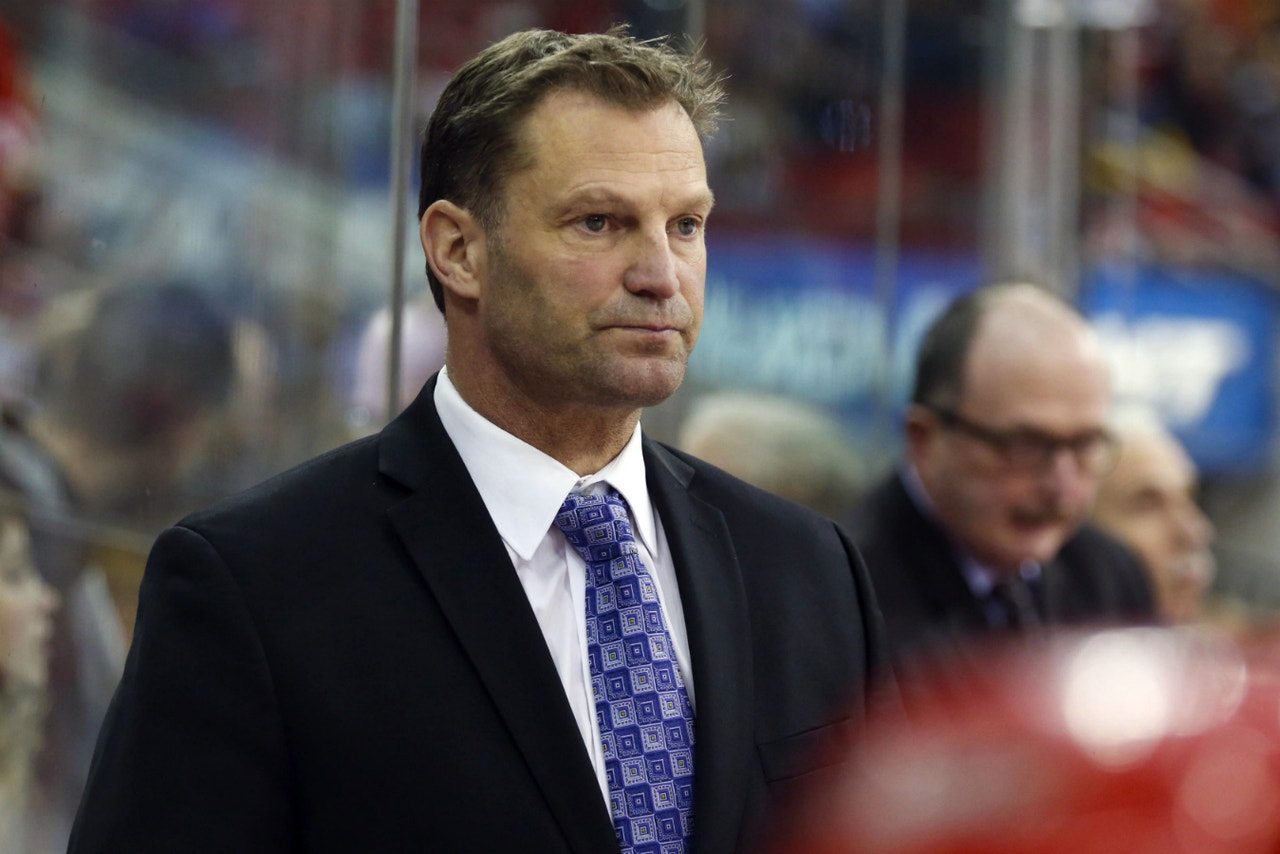 ST. LOUIS -- The Blues have hired one of Ken Hitchcock's former players, Kirk Muller, for one of their vacant assistant coach positions.

"We are excited to add Kirk to our staff," Armstrong said in a press release. "He was a Stanley Cup-winning player, and as a coach has shown excellent communication skills and the ability to relate to both young and veteran players."

He served as an assistant coach with the Canadiens for five seasons (2006-11), which included four playoff appearances, and most recently spent parts of three seasons as Carolina's head coach, which was his first head coaching job in the NHL. He went 80-80-27 in his time with the Hurricanes and failed to make the playoffs in his three years there.

Muller will bring his experience from his extensive playing career and recent head coaching stint to the Blues' bench, which is in a bit of flux after the dismissals of Agnew and Hirsch. He will join a coaching staff that includes assistants Brad Shaw and Ray Bennett. The team is still searching for a goaltender coach.

The Blues have made three consecutive playoff appearances under Hitchcock but have yet to advance past the Western Conference semifinals. St. Louis' last two seasons ended with opening-round losses against the Los Angeles Kings and Chicago Blackhawks.

With his specific day-to-day duties still to be determined, the Blues could ask Muller to help improve a power-play unit that went dormant in their two recent playoff losses.

The Blues converted on just 6.9 percent of their power-play chances (two goals in 29 opportunities) in six playoff games against the Blackhawks, the lowest mark in the NHL among playoff participants, and converted 11.8 percent (two goals in 17 chances) against the Kings. 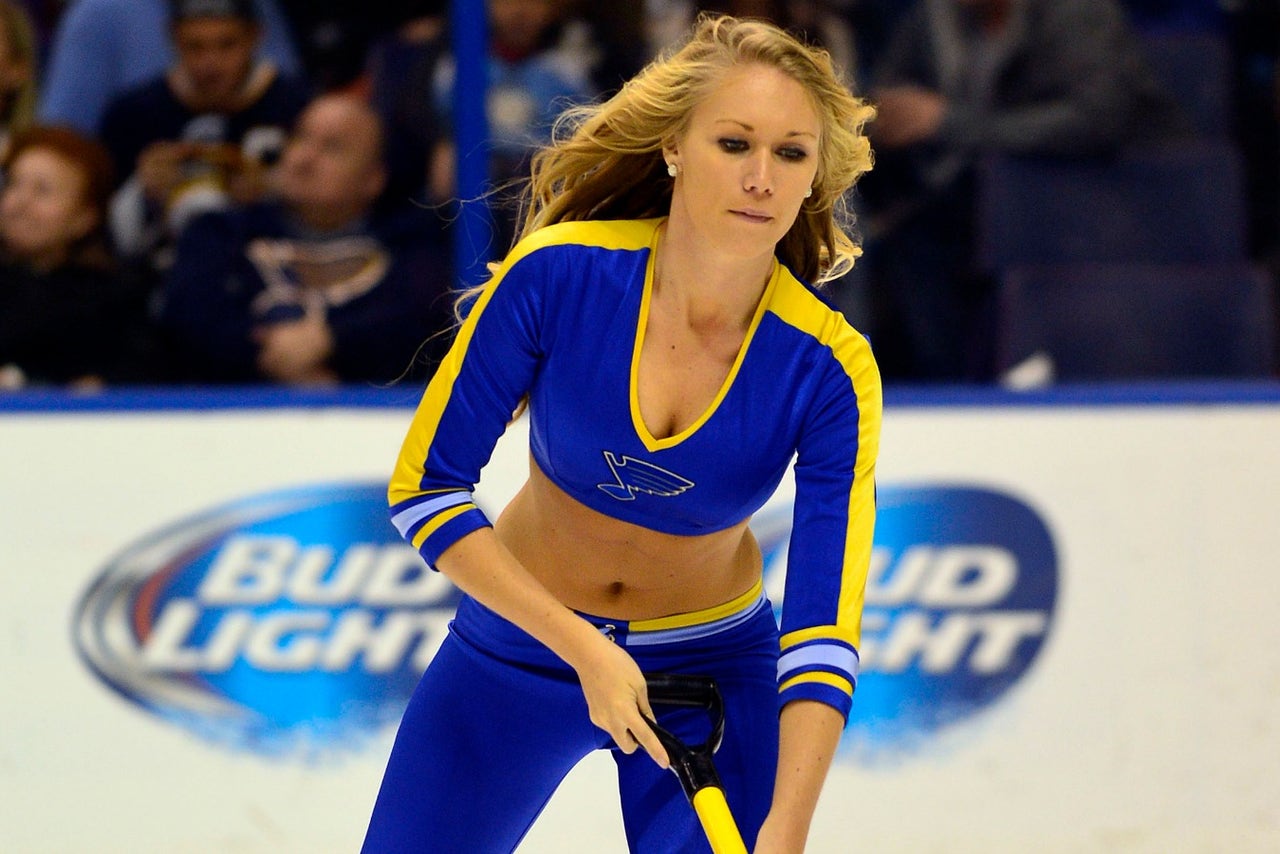 LET’S GO BLUES: Check out these photos of the fans, ice girls and others who support the St. Louis Blues all season long.

The St. Louis players can benefit from Muller's experience on the ice.

At their season-ending press conferences last month, both Armstrong and Hitchcock talked about trying to find the answers to their playoff losses and being able to take the next step as a franchise.