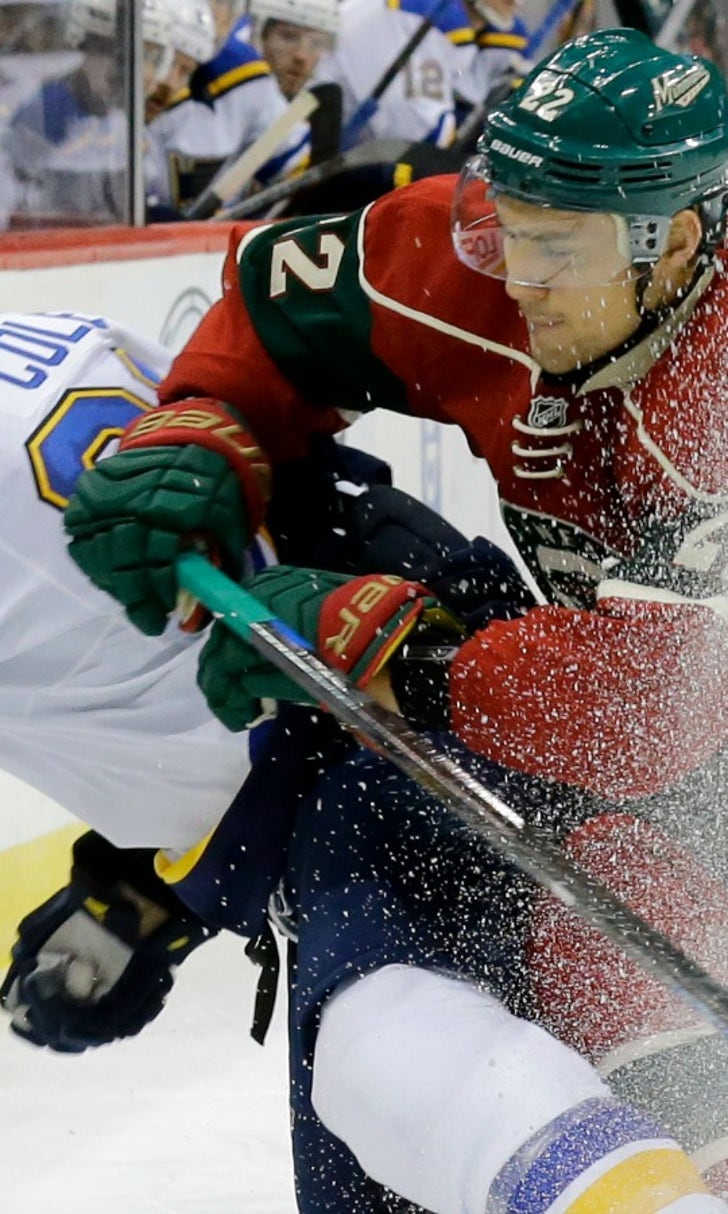 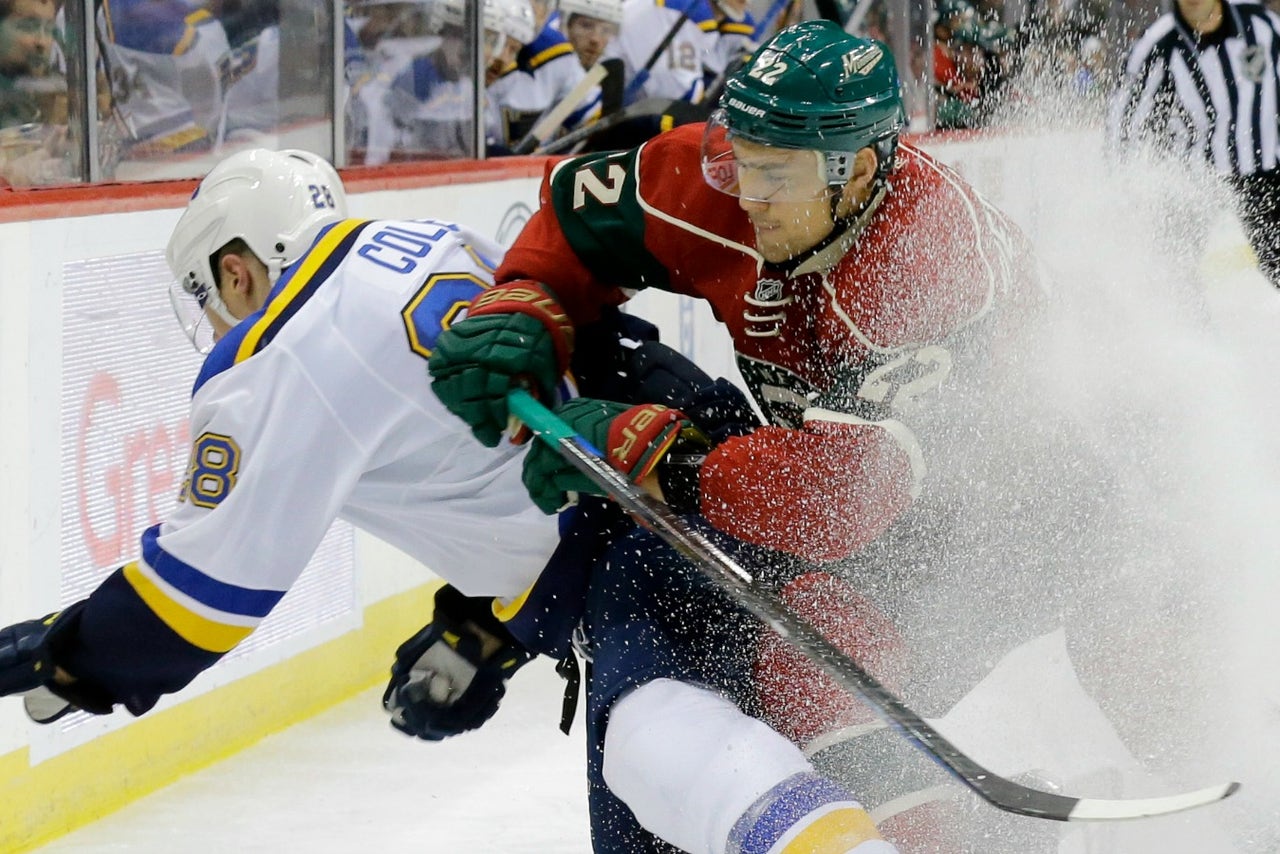 ST. PAUL, Minn. -- Mikko Koivu scored at 4:28 of overtime to lift the Minnesota Wild to a 5-4 victory over the St. Louis Blues in the teams' preseason finale Saturday night.

Off a turnover in the corner, Jason Pominville passed to Koivu in the lower left circle and his quick shot beat Brian Elliott.

Tied 2-2 late in the second period, Lehtera converted a pass from Joakim Lindstrom for his second goal of the period, but Vanek slid in a backhand on the power-play at 18:39 to tie the score.

Dumba and Cole scored 2 1/2 minutes apart in the third period.