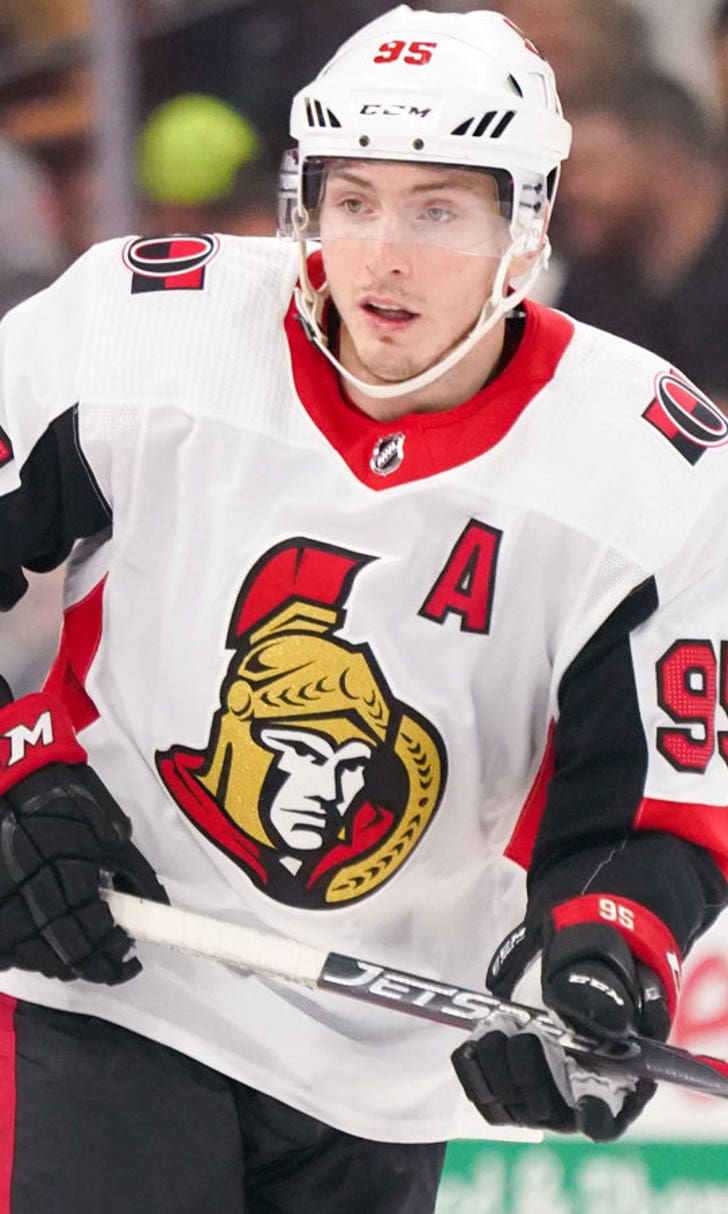 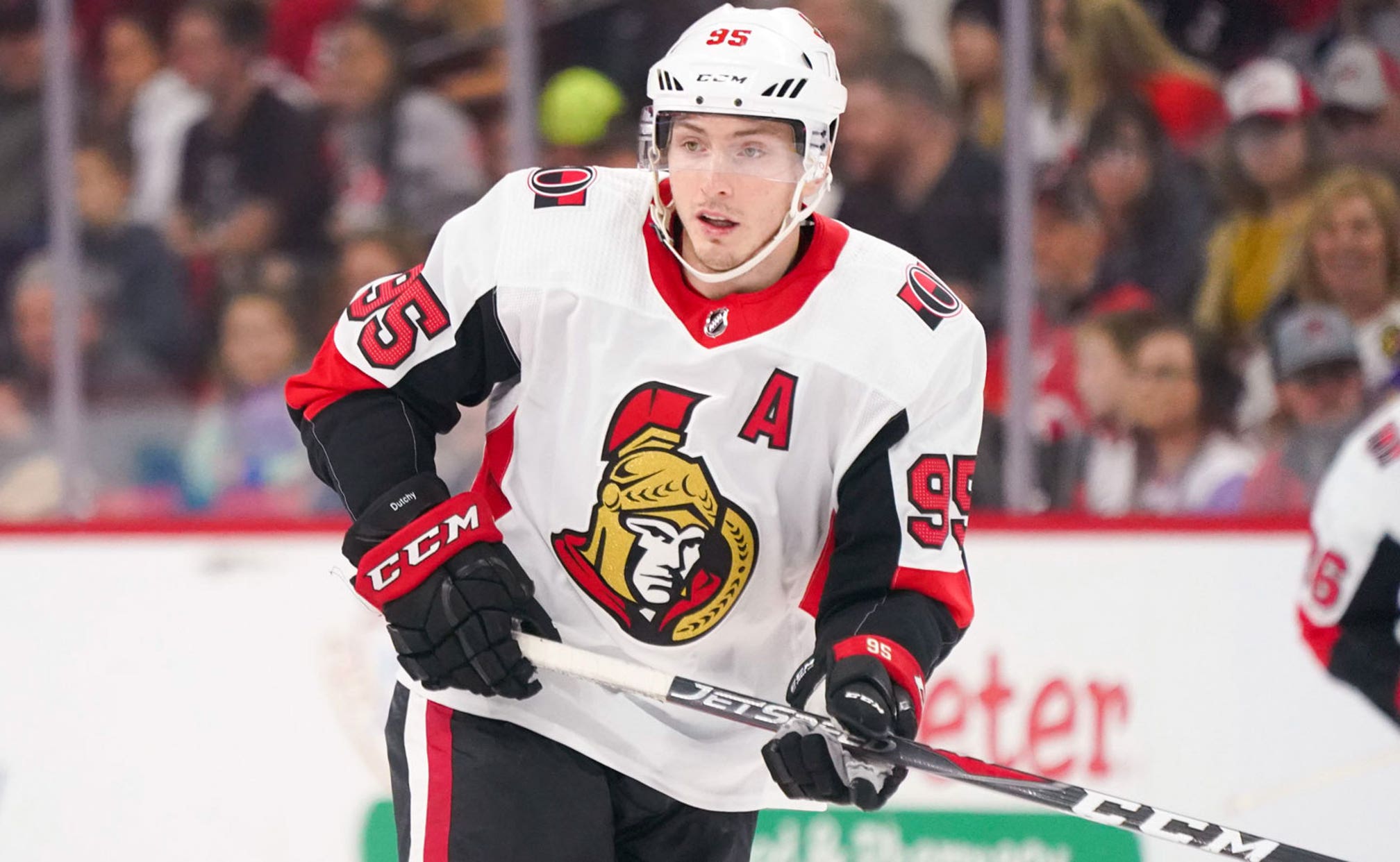 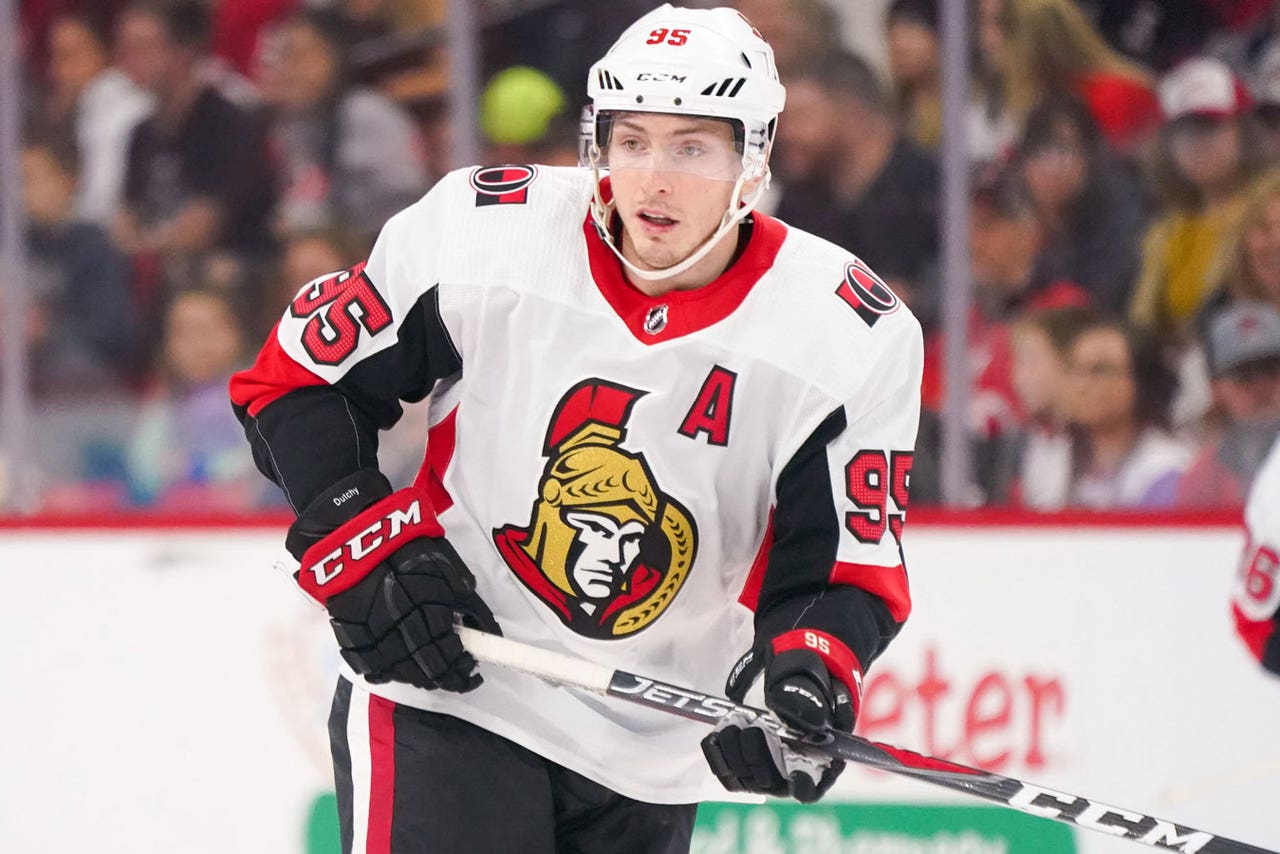 OTTAWA, Ontario (AP) — The Columbus Blue Jackets acquired Matt Duchene from the Ottawa Senators in exchange for two top prospects on Friday, adding a veteran center as they make a push for a playoff spot.

The 28-year-old Duchene, one of the top players available ahead of Monday's NHL trade deadline, was dealt for forwards Vitaly Abramov and Jonathan Davidsson. Columbus also got minor league defenseman Julius Bergman as they two teams prepared for a game in Ottawa on Friday night.

Columbus will send an additional draft pick to Ottawa if it is able to sign Duchene to a contract extension. He will be an unrestricted free agent after the season.

Duchene is the second-leading scorer on the Senators with 58 points (27 goals, 21 assists).

"Excited to join such a great team... let's get in a spot and go for a run!" Duchene tweeted after the trade was announced.

Boone Jenner was pressed into action as the second-line center this season but has battled injuries. Coach John Tortorella has expressed frustration with the lack of production from centers Alexander Wennberg and Brandon Dubinsky.

Wennberg finished the 2016-17 season with 59 points but his performance has dropped off. He and Dubinsky have combined for seven goals and 33 points this season.

A two-time All-Star, Duchene has 228 goals and 307 assists in 704 career NHL games with Ottawa and the Colorado Avalanche, where he spent his first eight seasons after he was the third overall pick in the 2009 draft. This season, he has won 55 percent of his faceoffs and is averaging 19:14 of ice time.

The Senators are at the bottom of the NHL standings and a full-bore rebuild is expected.

"When we acquired Matt in November of 2017, we had hoped his addition would drive us to another deep playoff run," Ottawa general manager Pierre Dorion said. "Obviously that did not materialize; more than a year ago, we shifted our focus to a proper rebuild of the entire organization. Our desire was to have Matt be part of this and as such we approached him with a fair and comprehensive contract offer to remain a Senator for the long term.

"As soon as it was determined that he did not want to be part of our rebuild, we shifted our focus to see what assets we could acquire in exchange for Matt that would help grow our pipeline of potential."