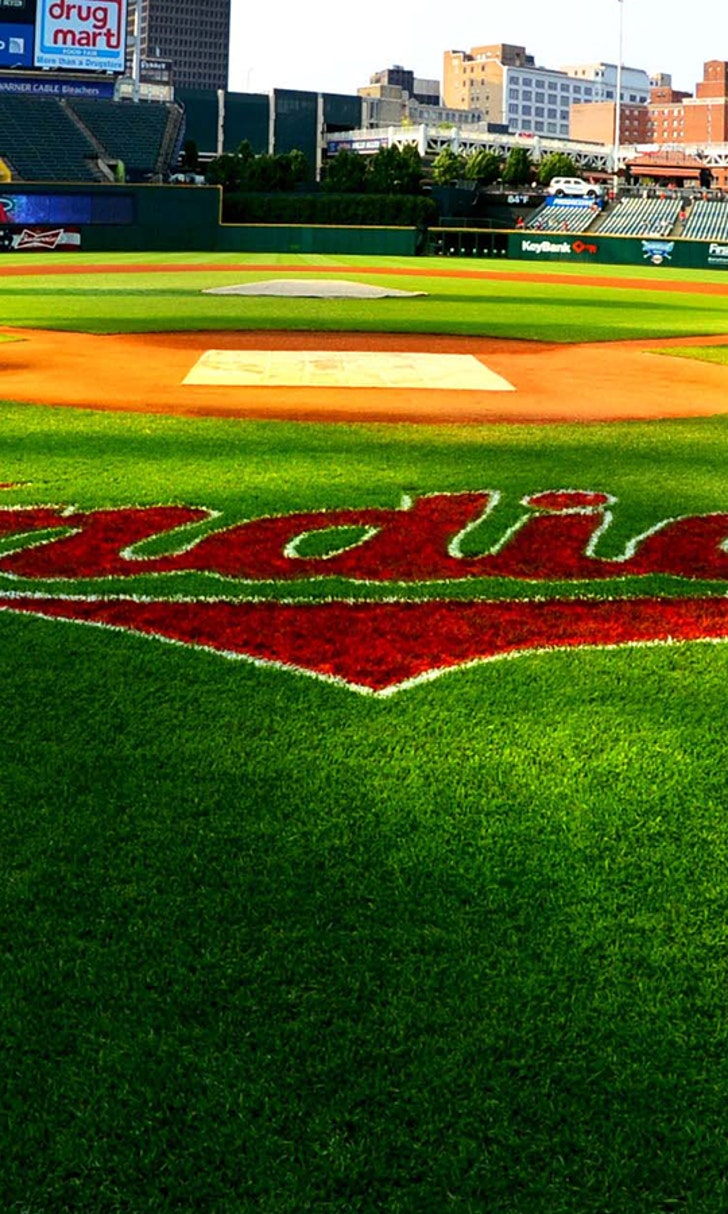 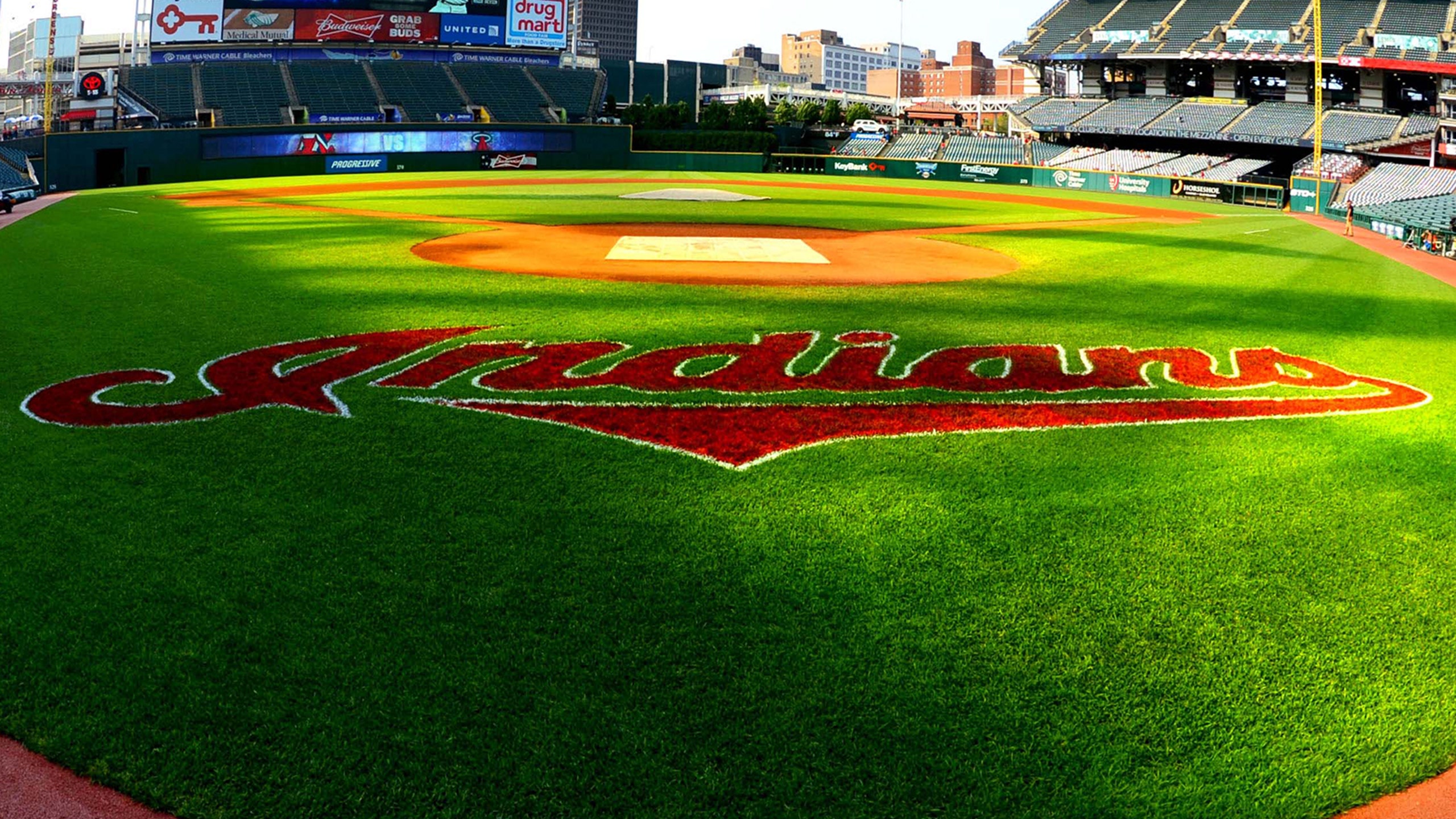 CLEVELAND - The Cleveland Indians announced on Monday a full schedule of festivities leading up to first pitch at 4:10PM on Monday, April 4, the Tribe's 2016 Home Opener at Progressive Field. Gates will open at 2PM.

The game, the Tribe's 23nd Home Opener at Progressive Field, marks the 116th as a charter member of the American League, and the 24rd consecutive Home Opener sellout dating back to the team's final year at Cleveland Municipal Stadium. This year's game sold out in 40 minutes on February 29.

The Black Keys drummer and Akron native Patrick Carney will throw the ceremonial first pitch on Opening Day against the Red Sox. Carney and Dan Auerbach formed The Black Keys in 2001, and since have won seven Grammy Awards and an MTV Video Music Award.

The Indians will honor all branches of the United States military, as members of the United States Army, Navy, Air Force, Marines and Coast Guard will present the colors. Meanwhile, an oversized American flag will be presented by 250 employees of Progressive Insurance, the presenting partner of the club's Opening Series.

Alumni Bill Selby, Travis Hafner and Kenny Lofton also will be on hand April 4 to celebrate some of the top "Only Here" moments in ballpark history.

Those three alumni will attend pregame ceremonies and will be recognized for "Only Here" moments at Jacobs/Progressive Field in which they played a part, including:

-Selby's walk-off grand slam off Mariano Rivera in 2002, Selby's first and only career walk-off hit and grand slam, giving the Indians a 10-7 win against the Yankees.

-Hafner's game-winning walk-off single during the American League Division Series "bug game" in 2007, giving the Indians a 2-1 win over the Yankees and a 2-0 series lead.

-Lofton's catch in center field to rob B.J Surhoff of a home run on August 4, 1996, and Lofton's game-winning run in the team's 12-run comeback against Seattle in 2001.

The celebration will be an extension of the Tribe's 2016 "Only Here" brand campaign, which launched today on television and radio across Northeast Ohio, and on Indians.com and social media. The Indians will celebrate moments whose impact can be best felt by experiencing games at Progressive Field, where fans can be part of the action and excitement -- i.e. Corey Kluber's 18-strikeout game last May or Yan Gomes' grand slam last August.