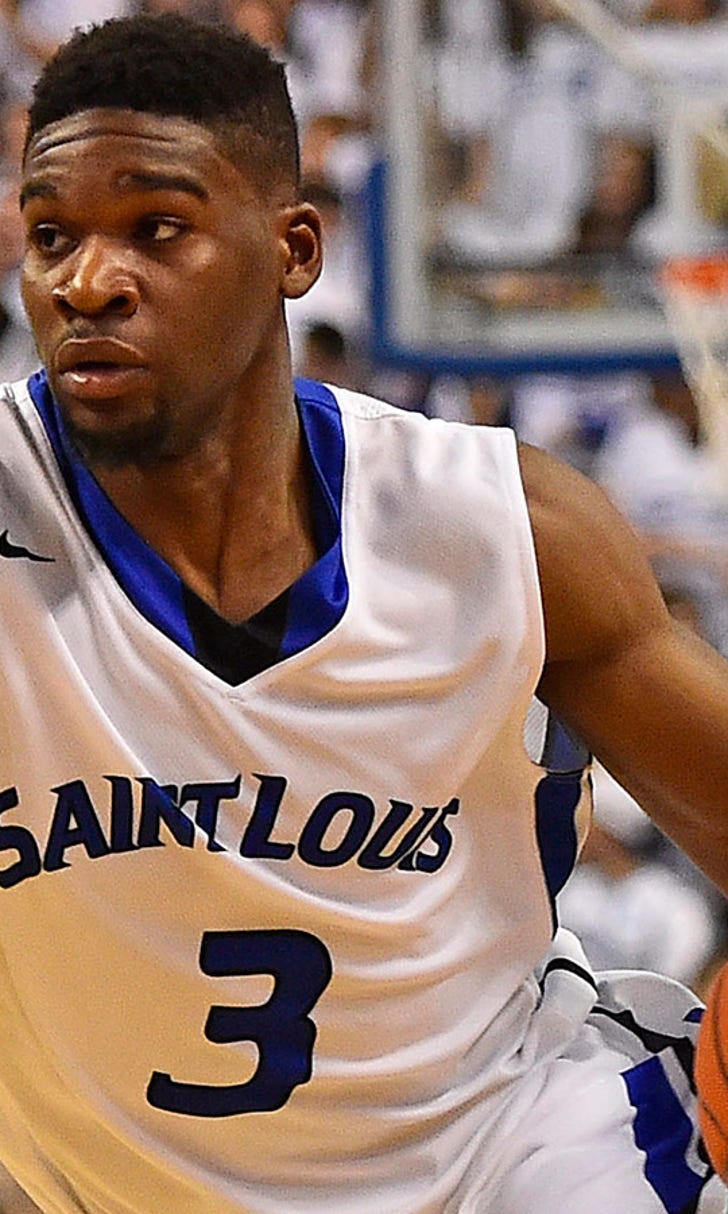 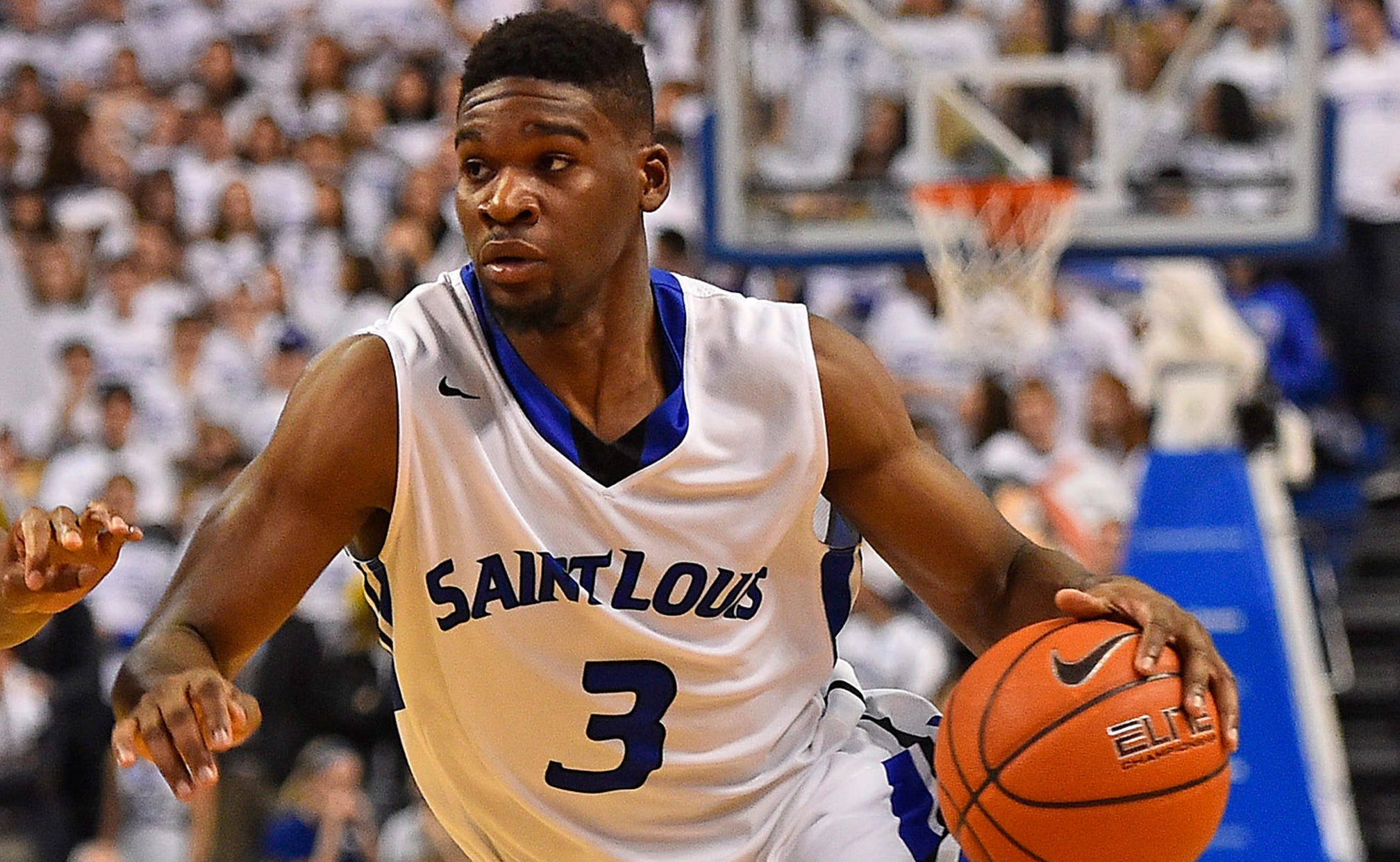 Billikens struggle in final minutes of 51-44 loss to Dayton 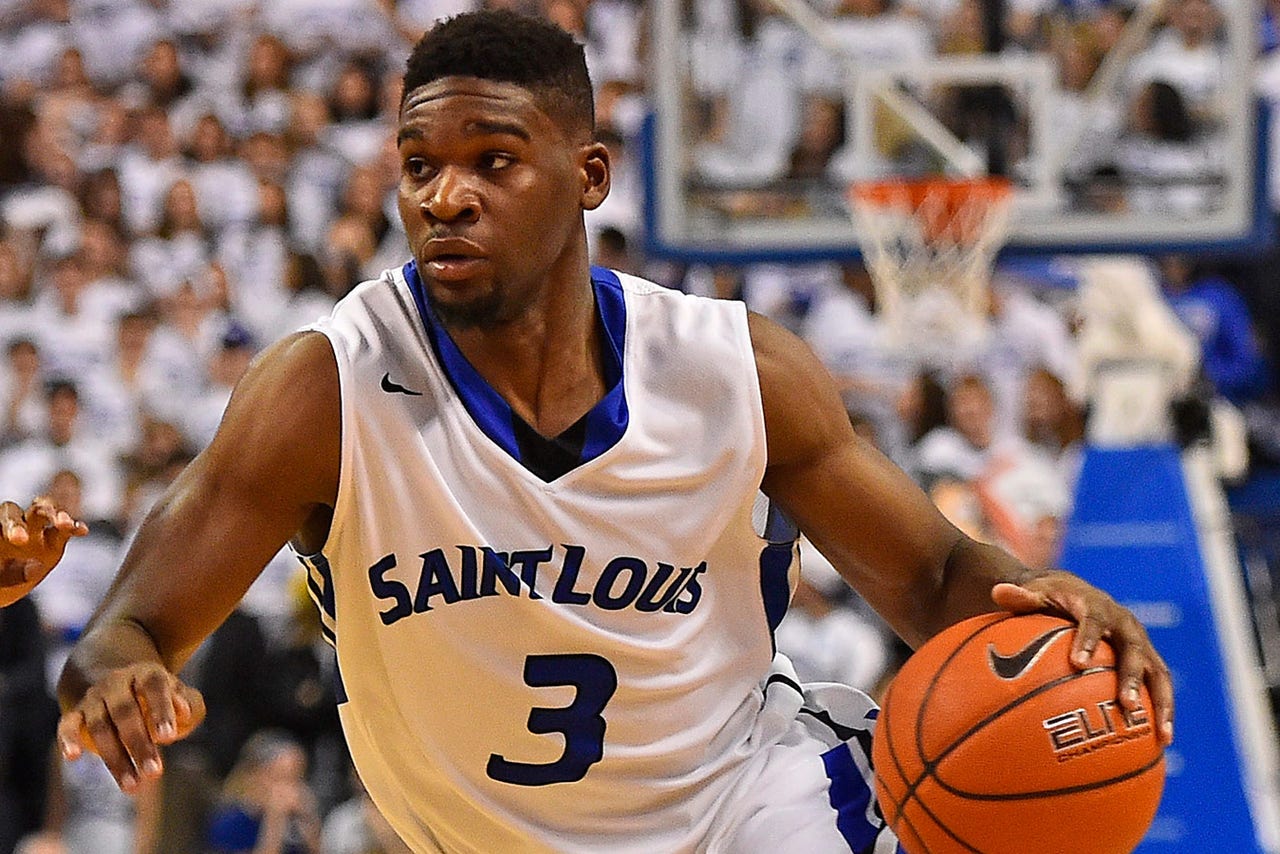 ST. LOUIS -- Darrell Davis scored 12 points, including the go-ahead 3-pointer with 3:08 to play, and Dayton held off Saint Louis 51-44 on Tuesday night.

The Billikens turned it over five times in the final 2:28, including their next three possessions, and missed their last five field goal attempts as Dayton closed the game on a 10-0 run.

Sibert, Dayton's leading scorer at 16.5 per game, played just 19 minutes due to foul trouble and finished with eight points.