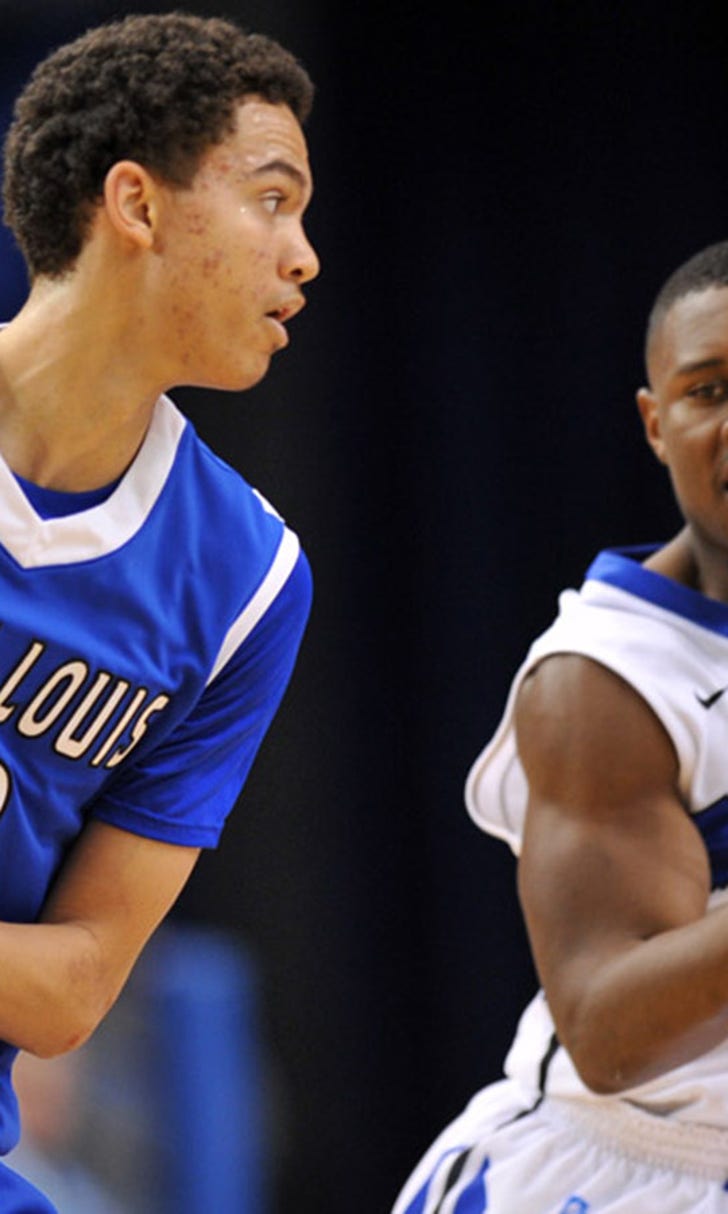 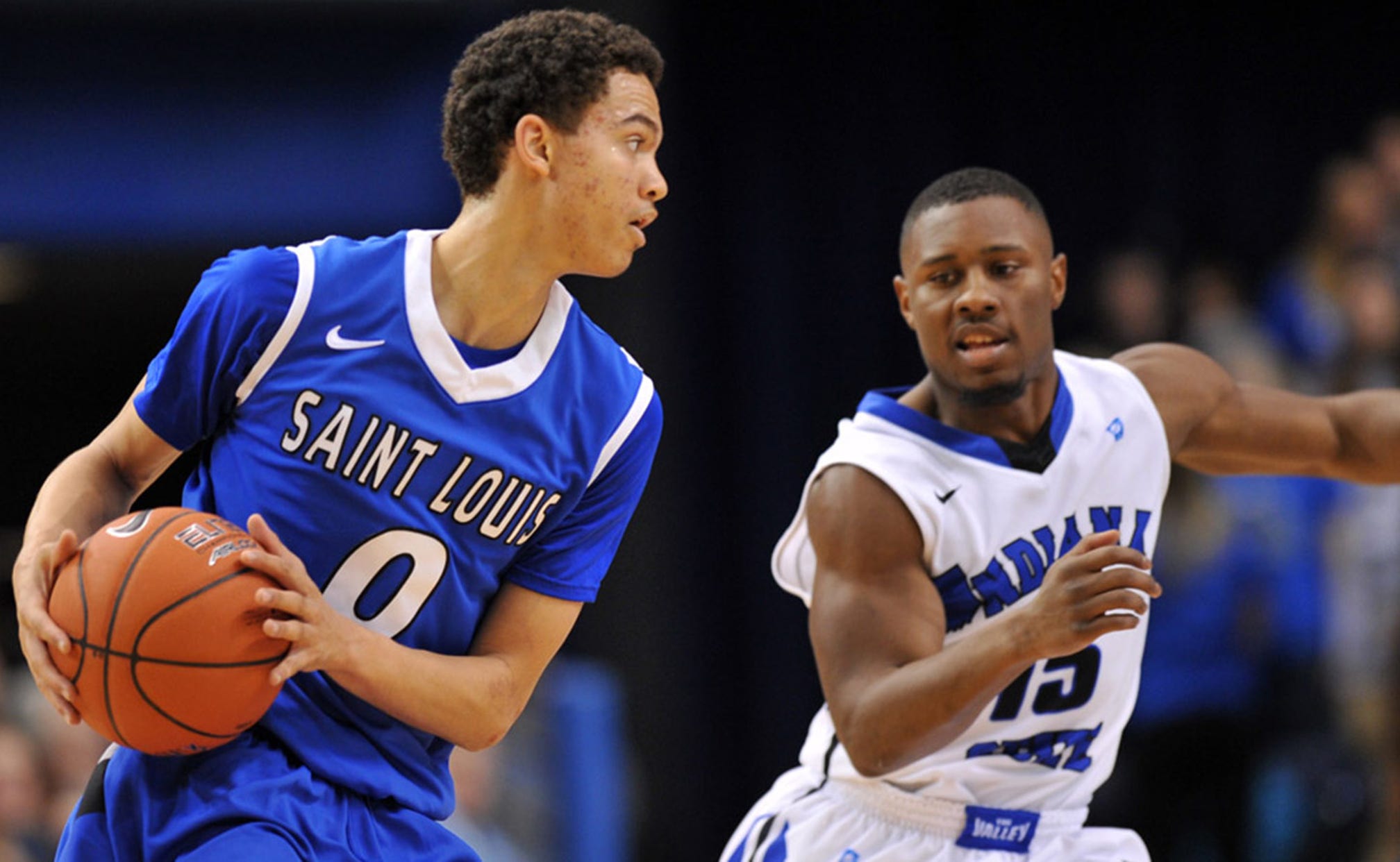 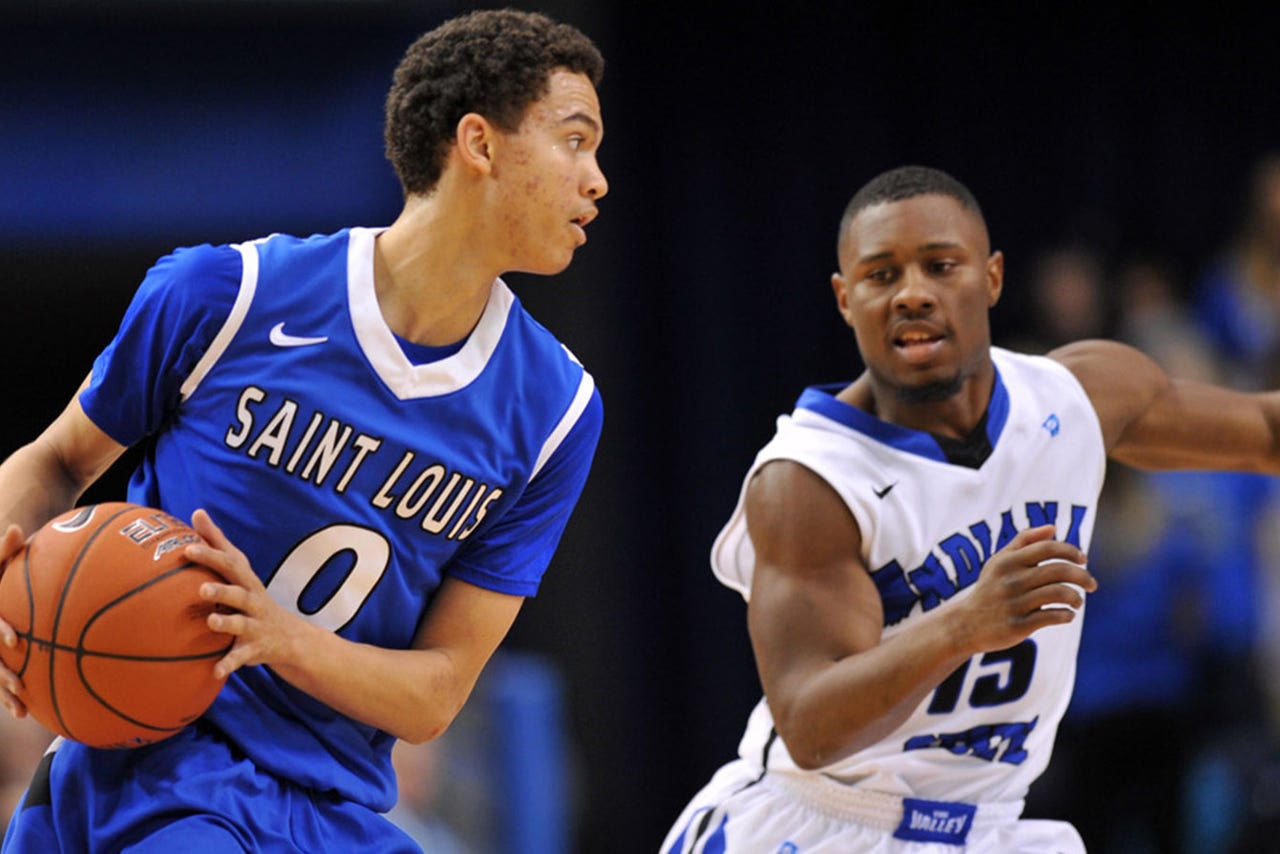 TERRE HAUTE, Ind. -- Milik Yarbrough contributed nine of his 11 points during a key run and Ash Yacoubou finished with 15 points, helping Saint Louis get past Indiana State 69-56 on Tuesday night.

Marcus Bartley added 10 points, combining with Yarbrough to shoot 8 of 10 from the field. Yacoubou was 4 of 13 overall, but went 7 of 9 from the free throw line.

The Billikens used a 13-5 run fueled by three layups and a three-point play from Yarbrough to pull away. Mike Crawford's 3-pointer made it 58-44 with 4:55 remaining.

Saint Louis (2-0) had a balanced scoring attack with 10 of 12 players scoring, leading to a 46-8 advantage in bench points.

Devonte Brown led the Sycamores (1-1) with 16 points and Justin Gant had 12. Indiana State led by 12 in the first half, but Saint Louis reeled off a 14-1 run to lead at halftime.