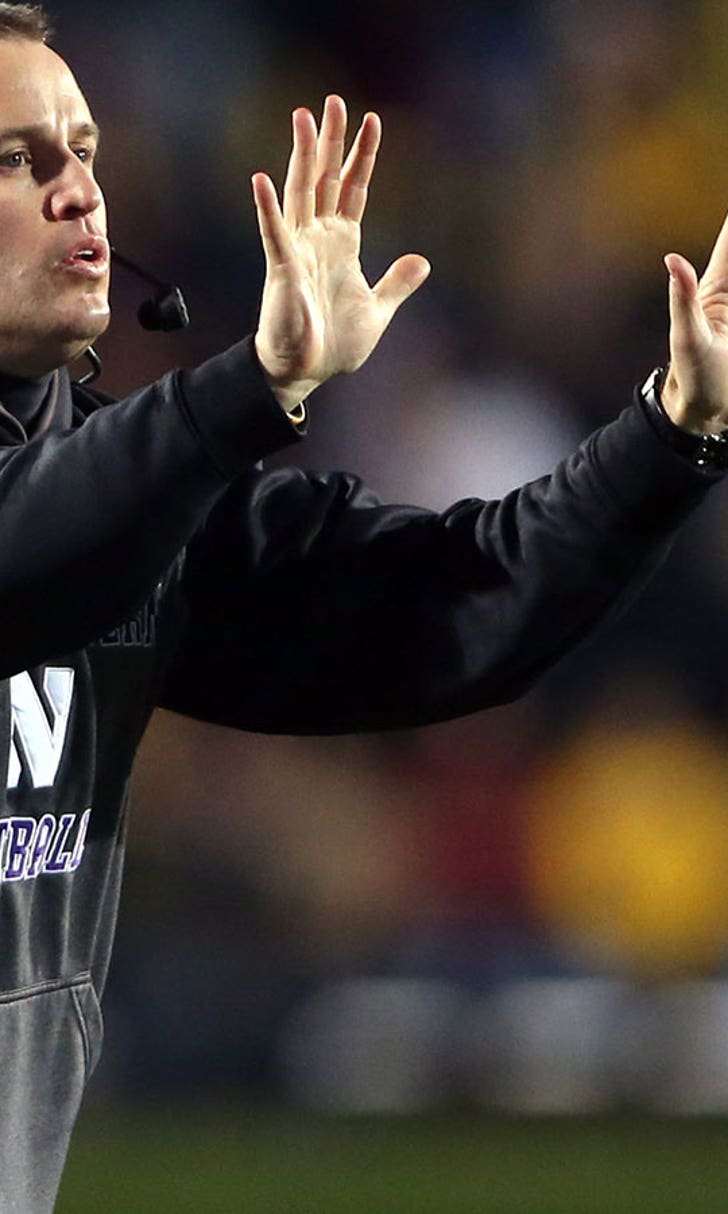 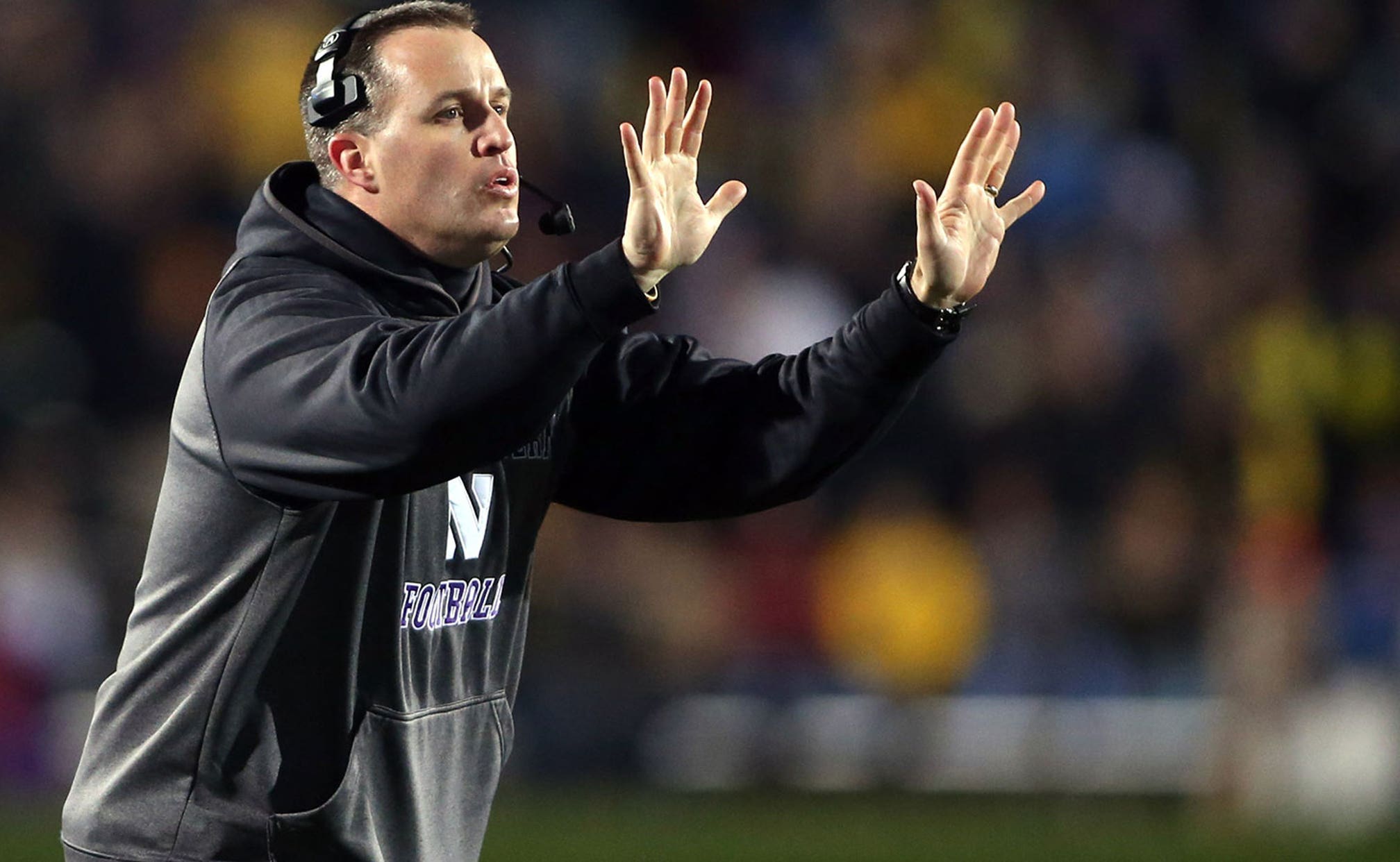 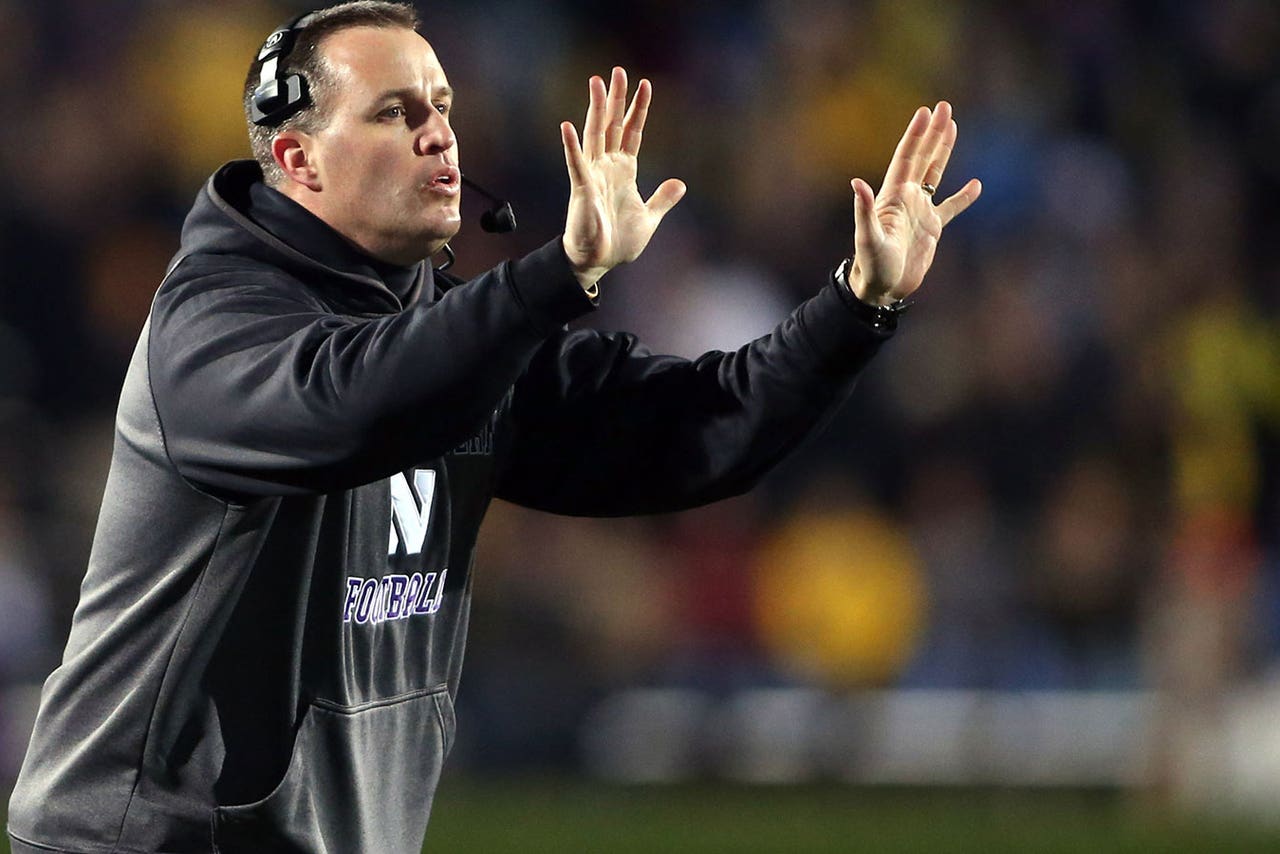 On Friday, it was revealed that the Big Ten will make some changes to its football schedule starting with the 2016 season. The new agreement means schools will play at least one game against a Power Five program outside the conference and no longer schedule games against teams from the FCS subdivision.

The final difference is that the league will go to a nine-game conference schedule. According to Northwestern head coach Pat Fitzgerald, the move was not supported by the Big Ten's 14 head coaches.