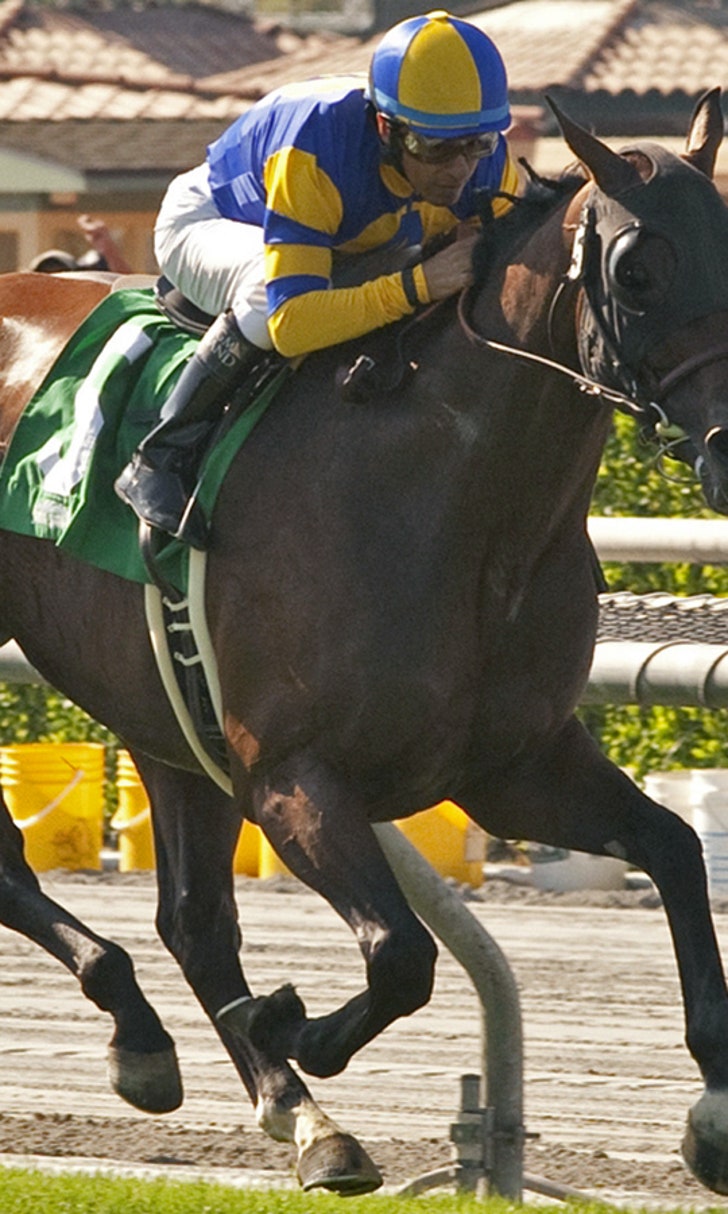 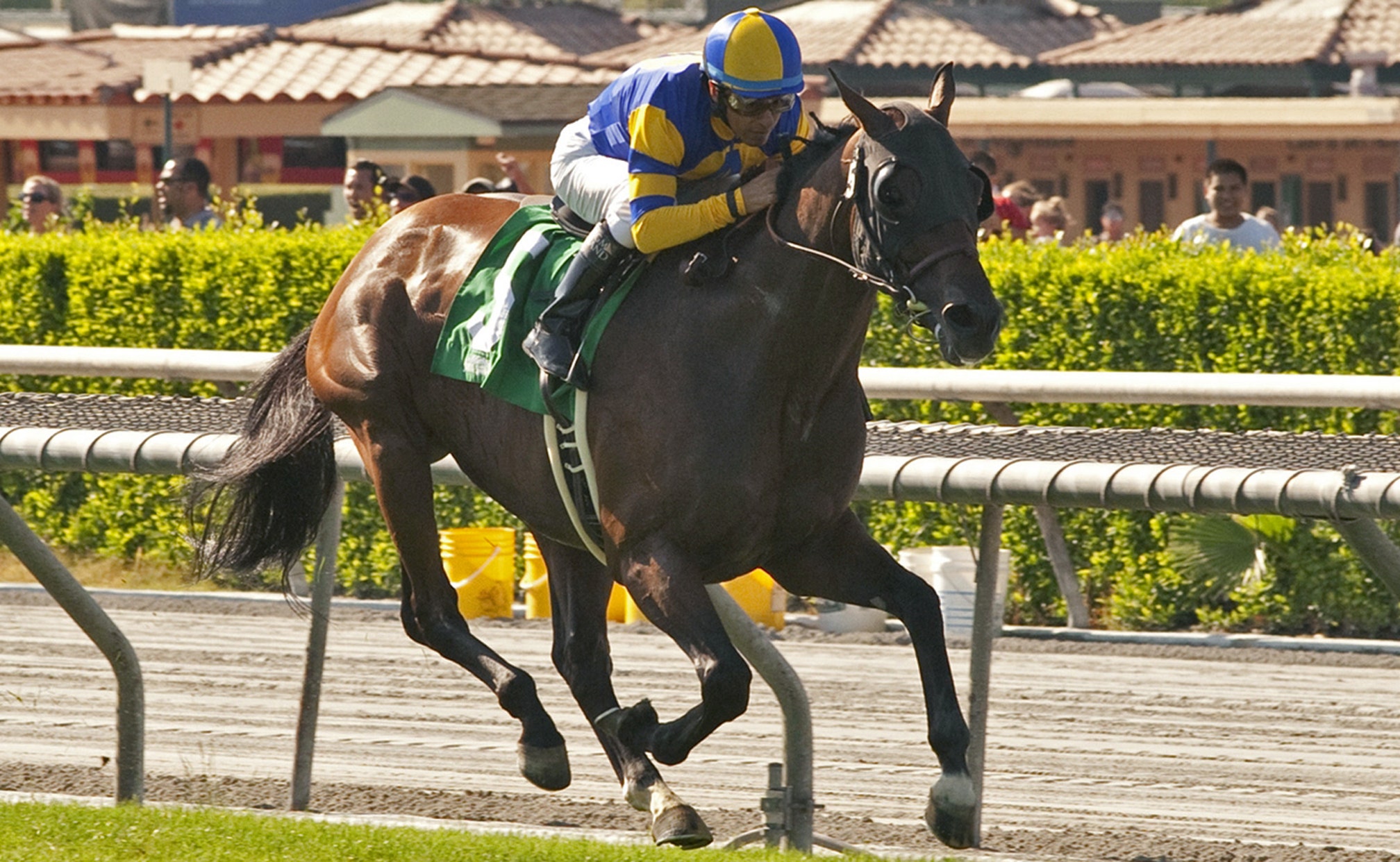 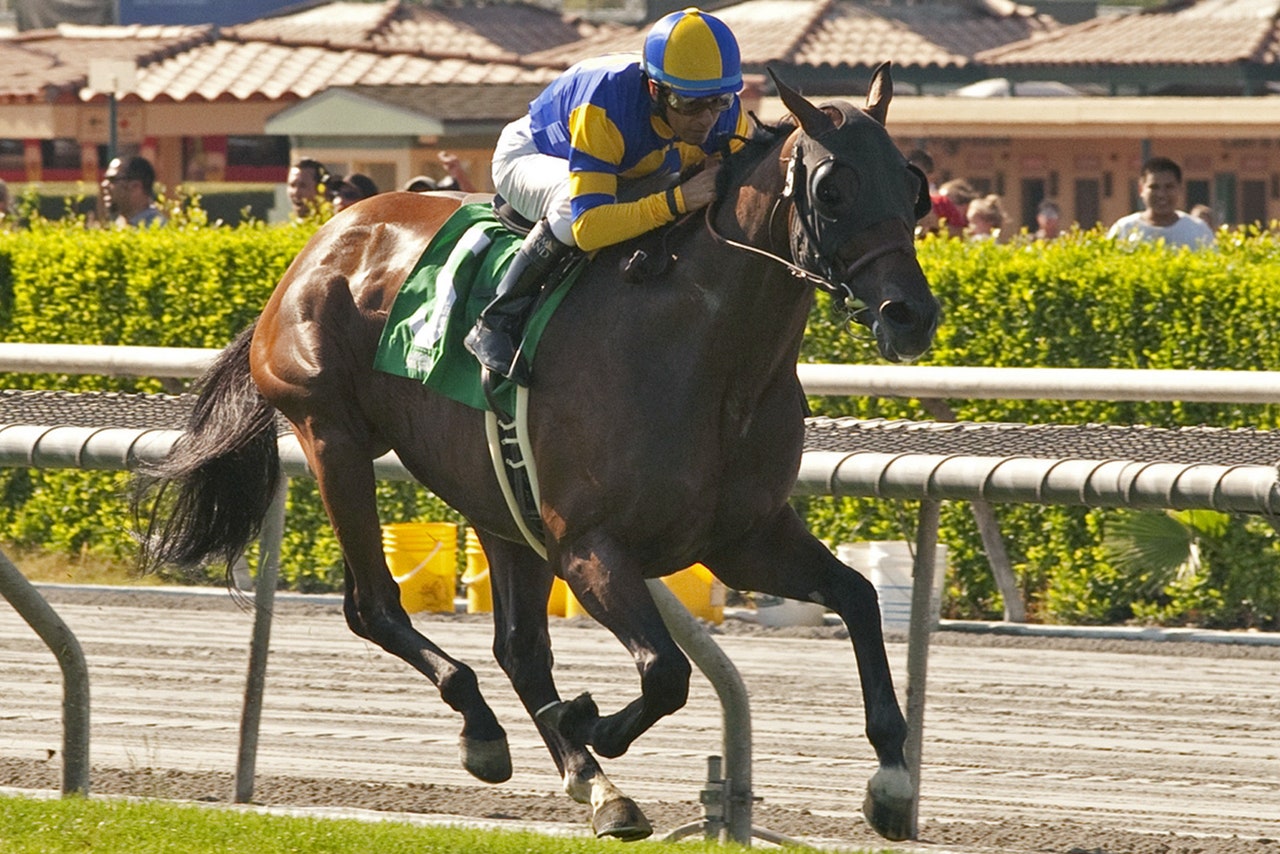 Quick Casablanca was second as the 3-5 favorite, and Starspangled Heat was another 9 3/4 lengths back in third.

Big Kick opened up a 10-length lead on the backstretch in his first stakes race.

''I wanted to let him run out of there,'' Espinoza said. ''I wanted to let him do it and he was doing it comfortably. I wanted to open up two or three lengths and it was so easy so I let him stretch his legs even more. When we got to the three-eighths (pole), it was time to open it up as much as I could.''

Joe Talamo won the jockeys' title with 43 victories over Tyler Baze, who had 31 wins. Talamo, a 24-year-old from Louisiana, had a leading nine stakes win during the 38-day meet.