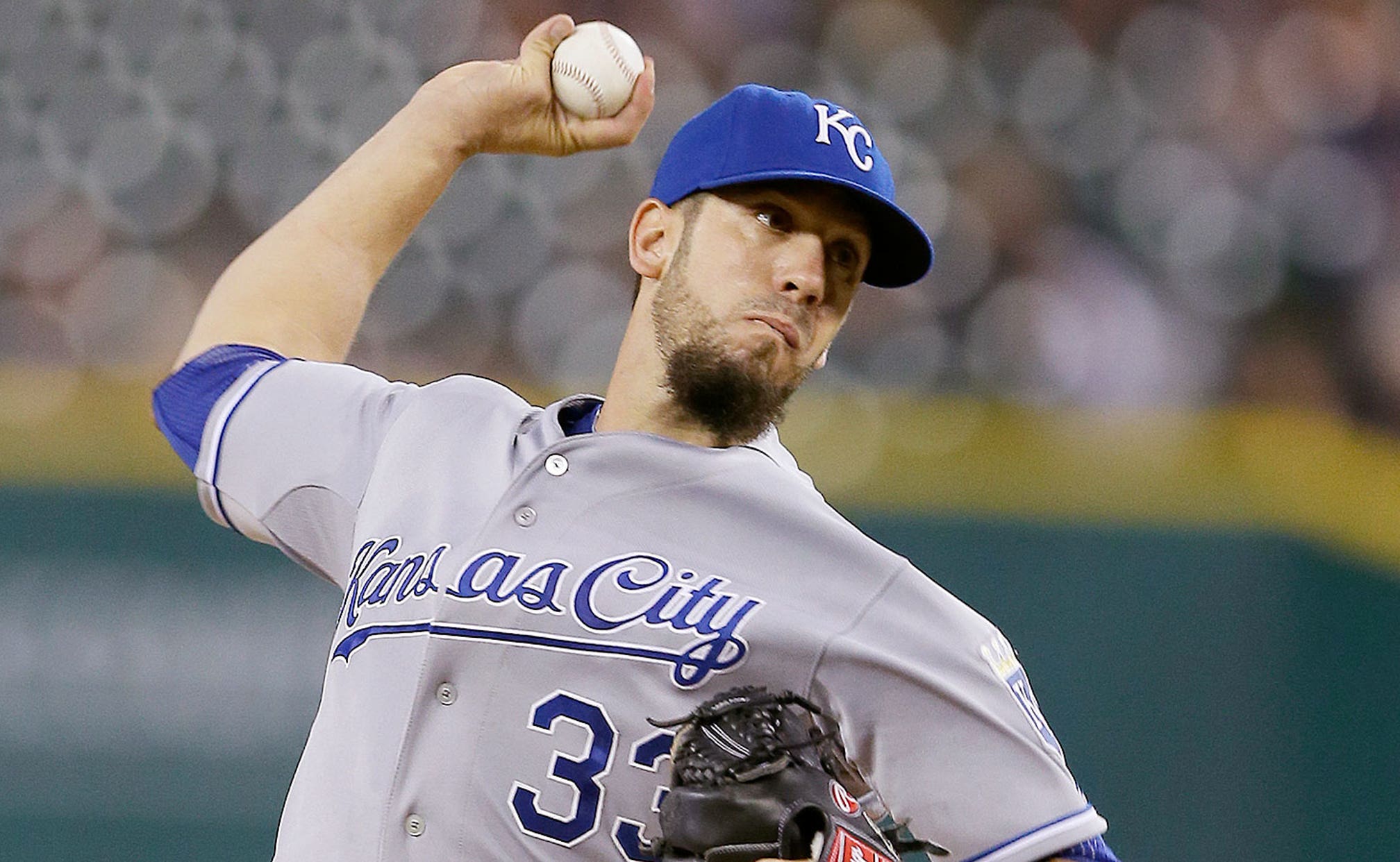 previous story
Big Game James shuts out Tigers, Royals up 1 game in AL Central
next story
Domestic violence front and center in NC as Panthers owner breaks down at gala 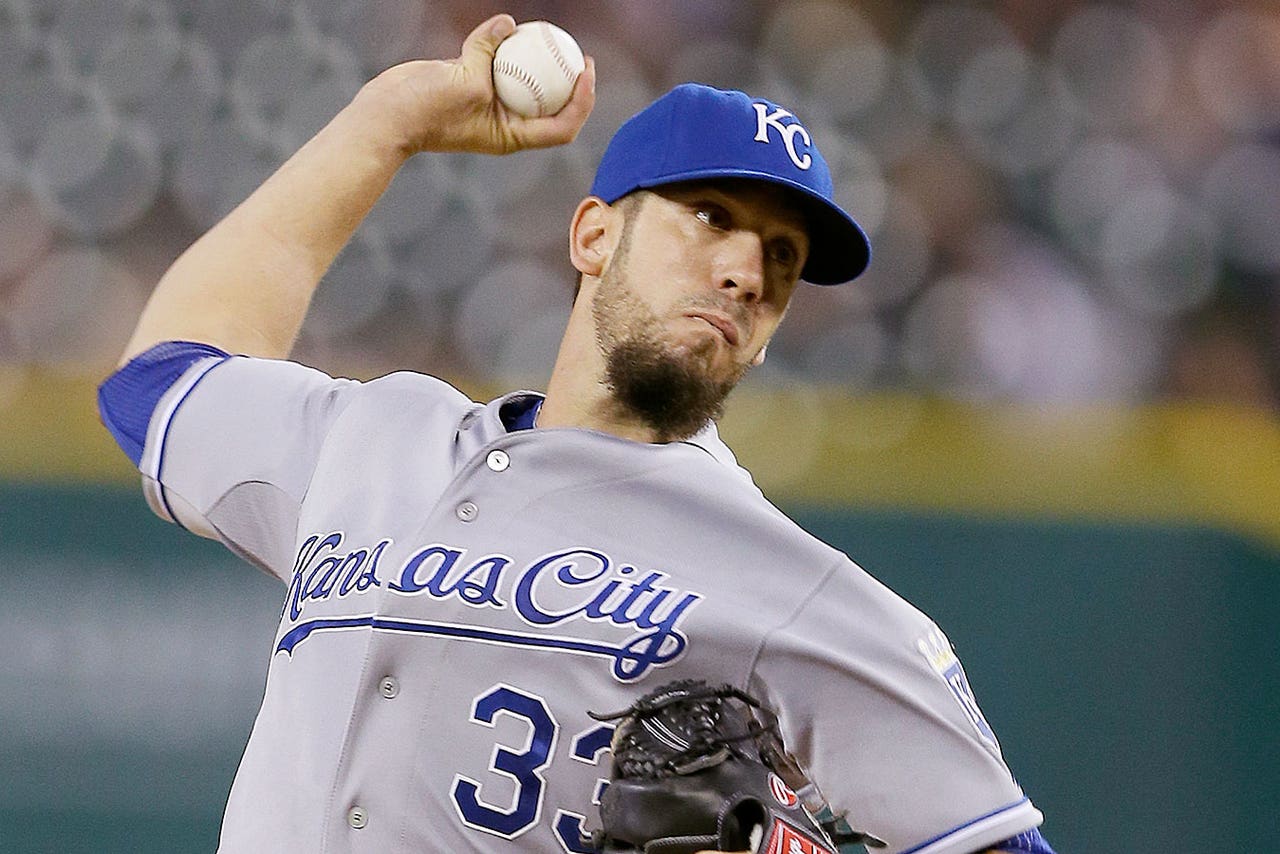 Another gutsy, resilient effort from the Royals ensured their stay in first place for at least two more days.

After losing the first two games in this series to Detroit and having fallen into a tie for first place in the AL Central, the Royals bounced back behind a fantastic effort from Big Game James Shields in a 3-0 win on Wednesday night.

Shields, as he did Friday night at Yankee Stadium, put the entire team on his shoulders and carried it through. Shields blanked the hot Tigers on two hits through seven innings and struck out eight.

That allowed the Royals' weak offense to squeak across three runs, and that was enough for the win.

"You don't earn a name like 'Big Game James' without being able to do what he did tonight," manager Ned Yost said on the Royals Live postgame show on FOX Sports Kansas City.  "... We didn't want to go out of here one game down."

The Royals now own a one-game lead over the Tigers -- the same lead they had when they left on this tough road trip through New York and Detroit -- as they come home for a 10-game homestand.

"Our club feeds off his emotions," Yost said. "When we're struggling offensively, he tends to scream a little and he gets us going."

Wade Davis, perhaps the best reliever in baseball this year, continued his dominance, putting down the Tigers 1-2-3 in the ninth as closer Greg Holland continued to rest a tight triceps muscle.

-- Herrera's gas. The Tigers, after getting blanked by Shields through seven innings, seemed to have some momentum when Sal Perez selfishly swung at the first pitch he saw in the eighth with the bases loaded and none out and hit into a soft double play. The Comerica crowd came to its feet and it appeared the Tigers suddenly had the momentum again. But Kelvin Herrera relieved Shields and squelched the momentum by shutting down the Tigers 1-2-3. Great, gutty job by Herrera.

-- Josh's patience. Josh Willingham did what Royals hitters hardly ever do -- work the count and the pitcher. Willingham worked an 11-pitch at-bat with one out in the fourth and then won the at-bat with a single. That started the two-run fourth that put the Royals ahead.

-- LoCain's day. Lorenzo Cain came through with a big two-out RBI single in the fourth. And then Cain provided more breathing room when he led off the ninth with a triple and scored on a sacrifice fly. Nice job by LoCain, who has been slumping badly lately.

-- Omar's whiff. The Royals had a great opportunity in the seventh to bust the game open when they had two on and two out and Omar Infante up. The Tigers took out starter Rick Porcello for reliever Jim Johnson, who has struggled all year. But Johnson struck out Infante on a curve to end the threat.

-- Offensive slump continues. One would think no major-league team could stay in an offensive slump for so long. But the Royals have scored just three runs or less in 12 of their last 17 games. The pressure of the playoffs is obviously having an effect.