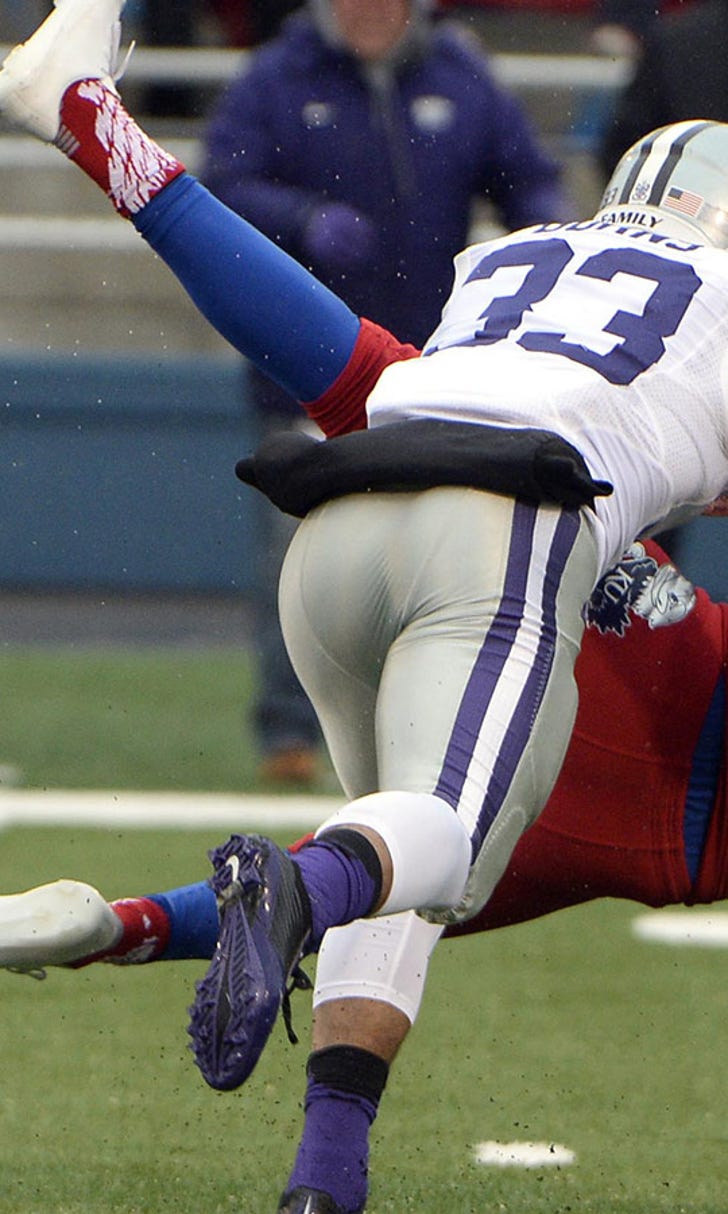 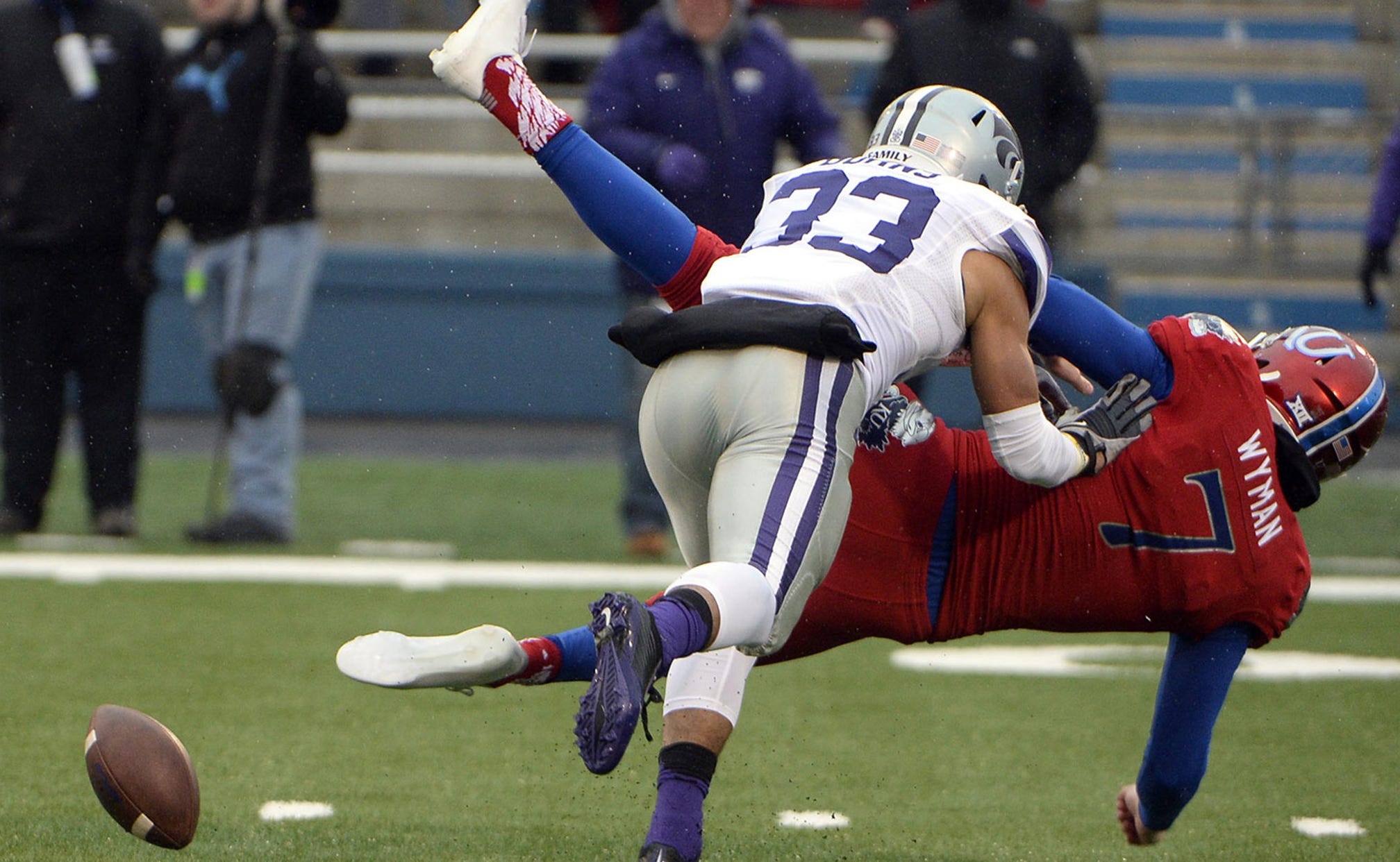 Big 12 unlikely to have football championship game this year

IRVING, Texas -- The Big 12 is unlikely to play a football championship game this year even though the NCAA approved a plan last month that would allow the 10-team league to do so.

There are also not any immediately pending decisions to be made on possible expansion or a league-wide television network.

When Big 12 athletic directors met Thursday, they reviewed data from consultants that determined outcomes for the league depending on if it had a championship game or not. That included numerous scenarios, such as staying with the current nine-game round-robin schedule or playing fewer league games, and the addition of teams with or without a title game.

"Frankly, some of the data we saw today causes us to continue to question whether or not we have a better chance of getting in the playoff without a championship game than we do with a championship game," said Big 12 commissioner Bob Bowlsby, whose league is the only one of the five power conferences without a title game.

Big 12 champion Oklahoma made it into the latest College Football Playoff after 2014 co-champs Baylor and TCU were snubbed for the first edition of the four-team playoff.

There were no votes or any formal action taken by athletic directors during the four-hour meeting that Bowlsby described as mostly "high-level discussions."

The Big 12's board of directors -- the school presidents and chancellors -- meet at the conference office Friday.

While the board also isn't expected to making any formal decisions, Oklahoma president David Boren has said that he thinks the Big 12 is at a disadvantage with only 10 schools.

Boren believes the league should have a championship game only after it expands to 12 teams and has a league-wide television deal, and that all of those issues should be dealt with at the same time.

"I'd like to plant the seeds for a resolution," Boren said last week after Oklahoma regents met.

Boren said he is part of a subcommittee that has been reviewing expansion possibilities for the past year.

Sheahon Zenger, the Kansas athletic director who is chairman of the Big 12 ADs, said expansion is a topic that is always discussed on some level, whether briefly or in depth. He said there are no current recommendations on the issue from a league composition committee.

"It's all hypothetical," Bowlsby said. "We haven't really made any attempt to make it unhypothetical."

Zenger described discussions Thursday as "philosophical in nature" and said the room of ADs was "very cohesive," as usual.

Along with the presentation from data analysts, the ADs heard from media consultants who are starting the process to determine the future value of the league's first- and second-tier media rights. Bowlsby said those two items took up the majority of their meeting. Texas Tech athletic director Kirby Hocutt, the new chairman of the CFP selection committee, didn't make his scheduled presentation Thursday.

Mike Perrin, who became Texas AD full-time in December after initially taking over as interim last fall, said he personally likes the composition and competitiveness of the conference. He described the league as being in a healthy position, but said its leaders also must continue to be vigilant.

Indiana Stuns Penn State Amid Controversy
Did he make it? Should it have been overturned? Twitter had plenty to say about the controversial victory vs. Penn State.
21 hours ago

College Football's Top Plays: Week 8
From Indiana's stunning win to Ohio State's dominance, check out the best moments from the biggest Saturday so far!
23 hours ago