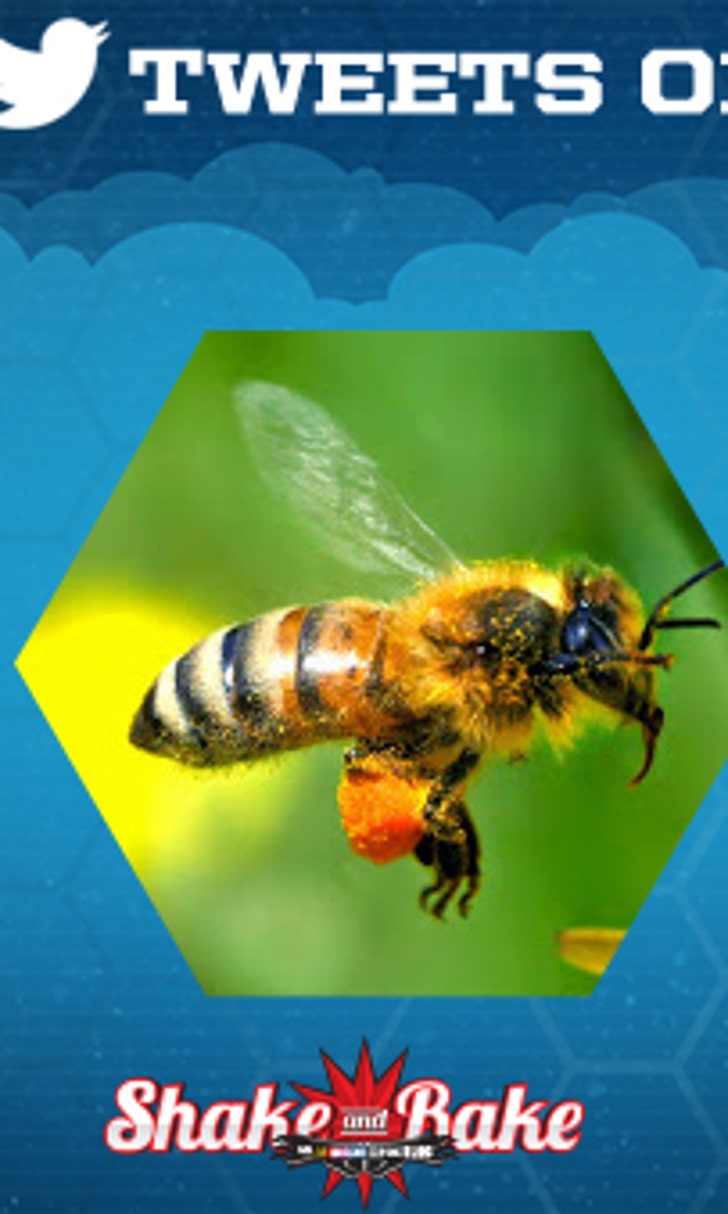 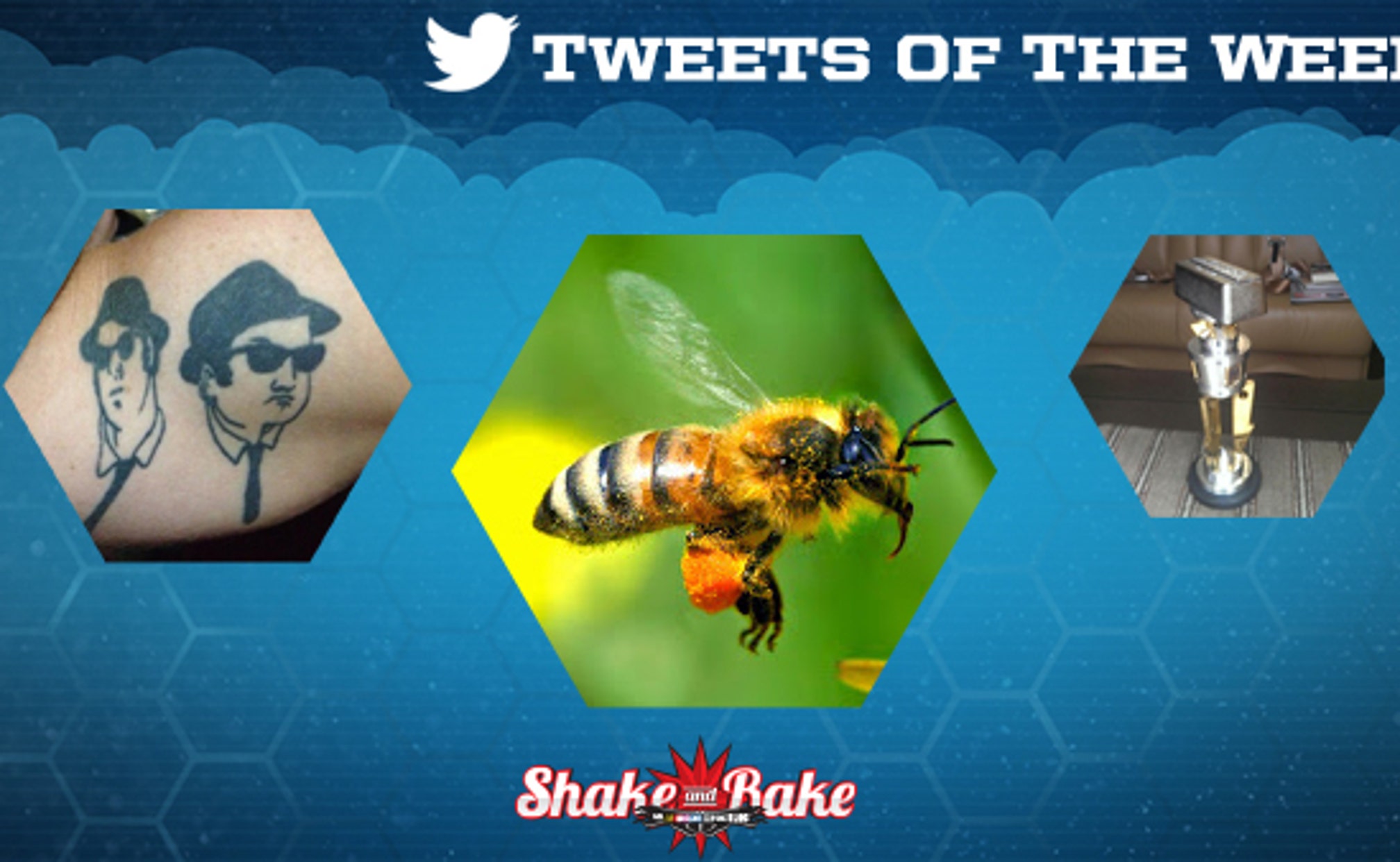 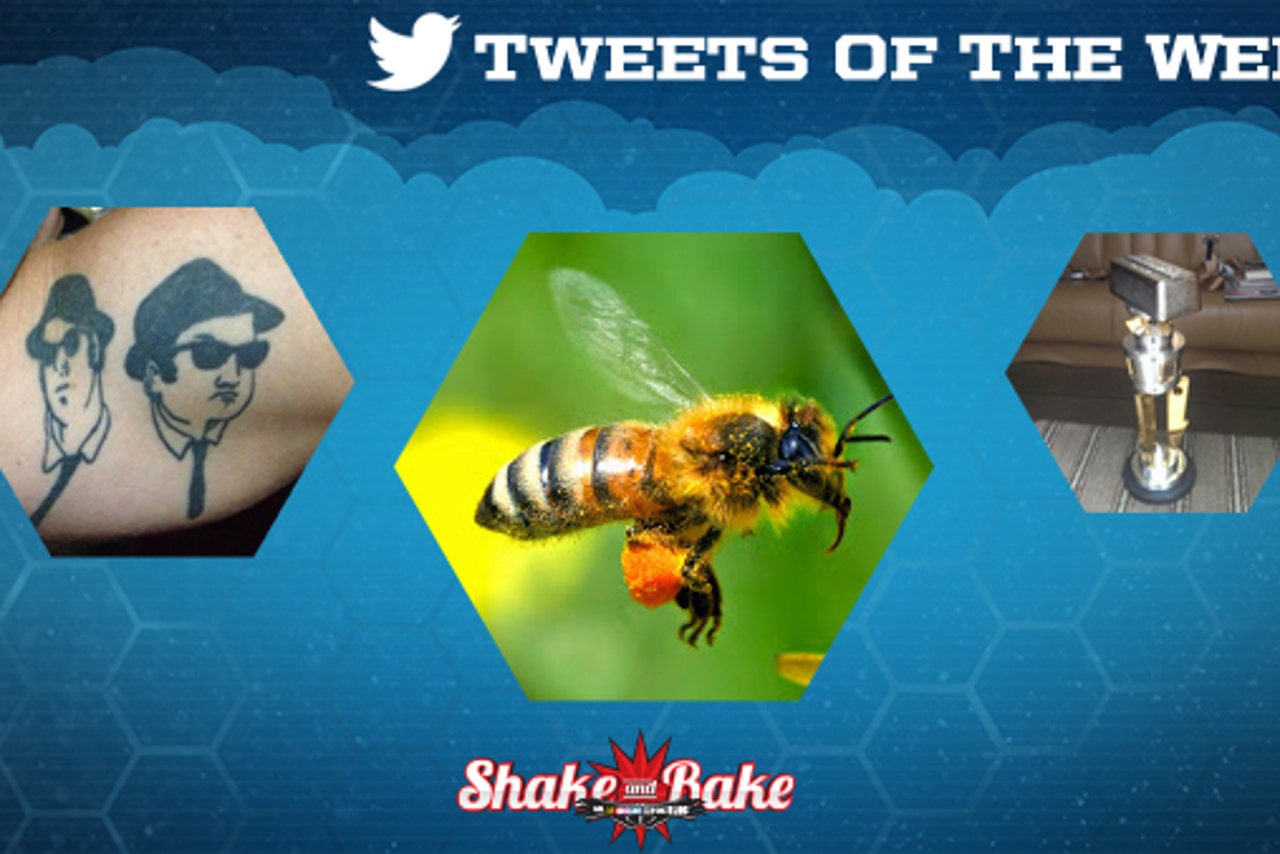 Let's take a look at the best Tweets from the week that was.

Dirt racing at Eldora was all the buzz. Everone seemed to be excited for the historic event, including the Speaker of the House.

Speaking of buzz, angry bees were on the loose at the Charlotte, NC airport. Charlotte Observer NASCAR reporter Jim Utter was in the middle of the action, giving a play-by-play as the insects delayed his flight.

On the ground in Eldora, Clint Bowyer stumbed across some cool ink.

After all was said and done, dirt racing was a huge hit with the Cup drivers.

Just getting phone service, most fun we've ever had on a Wednesday! @Tulips_MD why so quiet on twitter? What do you think of the race?

On Sunday, Ryan Newman came away with the victory in Indy.

"Please place all carry-on items under your seat...or if it's really awesome, place in center of cabin." pic.twitter.com/P138ZQP3f6

So what does a Brickyard 400 winner do the next morning?