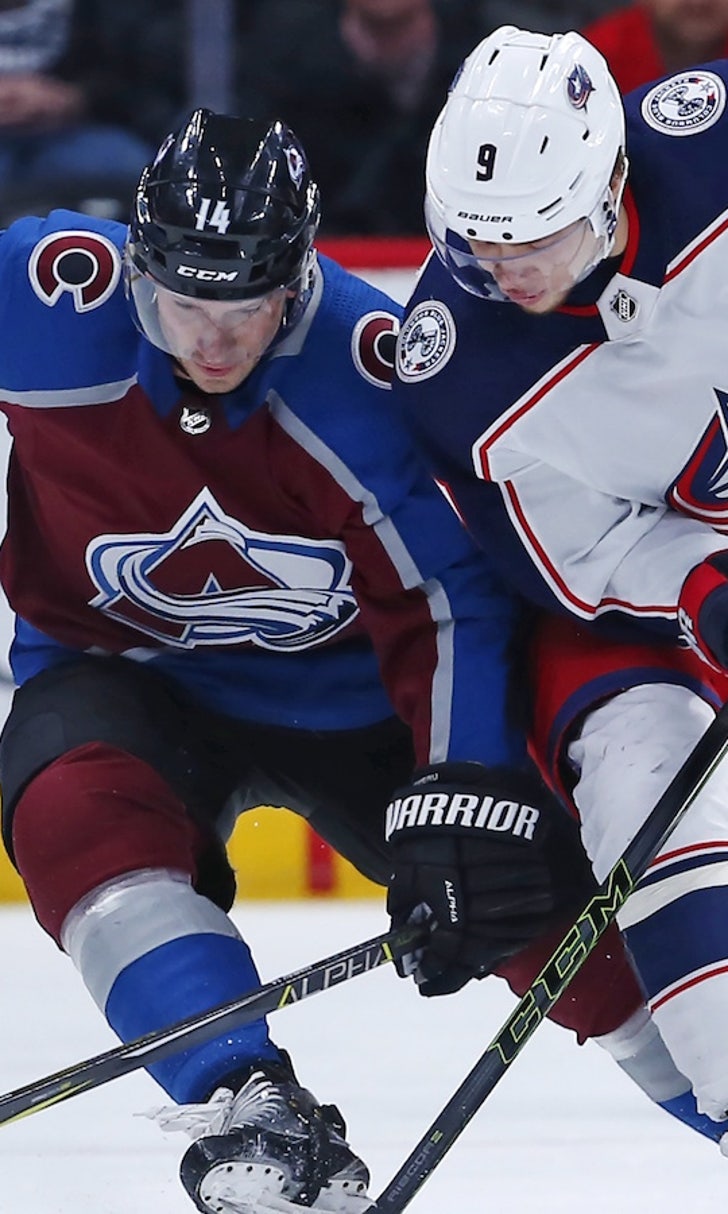 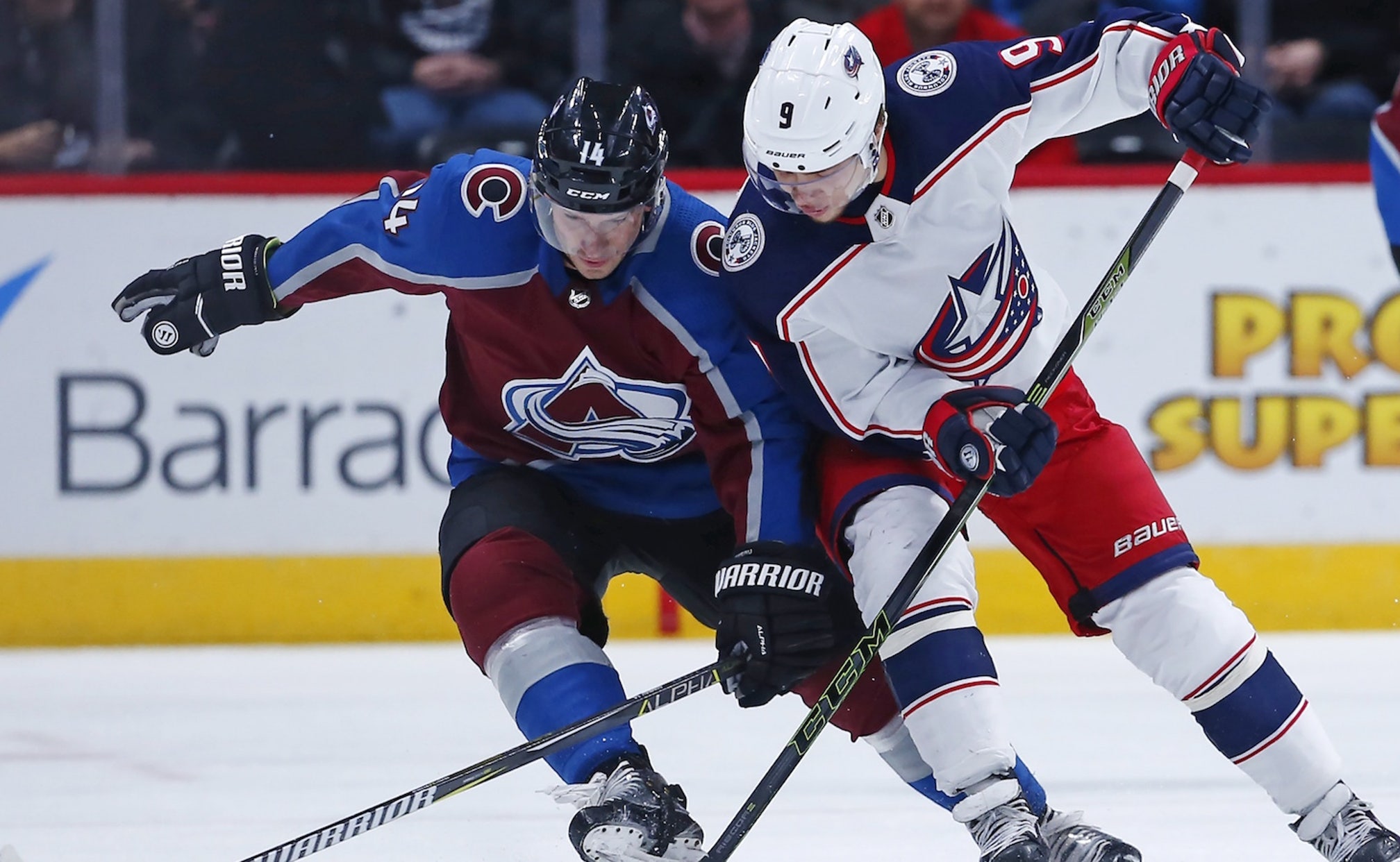 previous story
Preview: No. 15 Miami concludes stretch of games away from home with visit to Georgia Tech
next story
Bills, Jags, Titans, LA spectators no more as playoffs begin 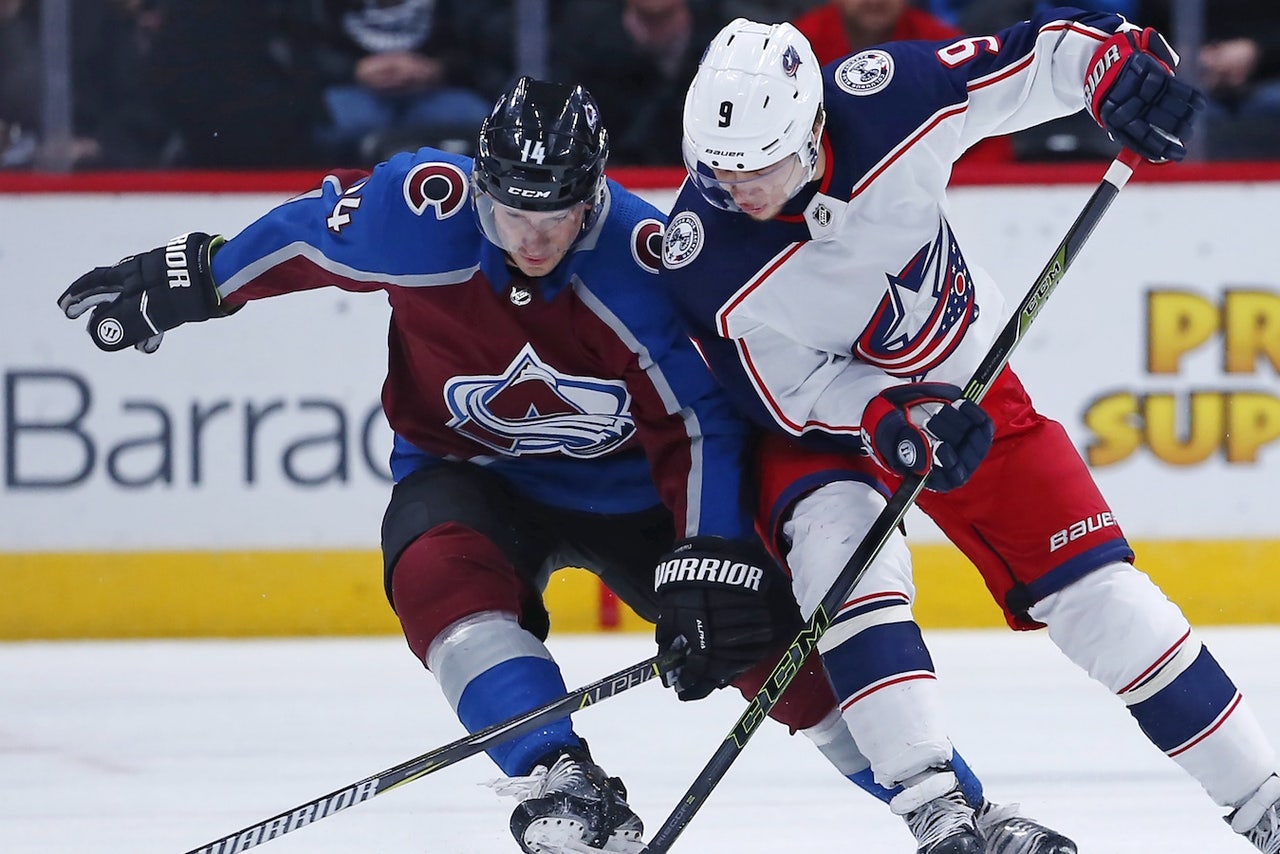 DENVER (AP) -- Jonathan Bernier had 18 of his 34 saves in the third period for his second shutout of the season, and the Colorado Avalanche beat the Columbus Blue Jackets 2-0 on Thursday night.

Mikko Rantanen had a goal and an assist and Matt Nieto also scored for the Avalanche, who have won a season-high four straight.

Bernier has played in the last three games -- starting two -- because of a lower-body injury to No. 1 goaltender Semyon Varlamov. Varlamov left the game against Winnipeg and Bernier came on to get the win in overtime.

Sergei Bobvrosky, who has played well against Colorado in his career, stopped 30 shots. The Blue Jackets are 3-5-2 in their last 10 games.

Rantanen ended the scoreless tie on a power play late in the second period. His shot went through a screen and off Columbus defenseman Scott Harrington at 12:48.

The Avalanche had a 21-10 advantage in shots at the time of the goal, but Columbus came on strong at the end of the second and the third. The Blue Jackets outshot Colorado 21-5 over one stretch and had 16 of the first 17 shots on goal to start the third period.

Bobrovsky started to come off for an extra skater with less than two minutes left, but Colorado gained control of the puck. Nieto scored before Bobrovsky could get back to the crease.

NOTES: Rantanen has at least one point in 10 of the last 11 games. ... Varlamov's injury will sideline him through at least Saturday. Colorado has a week break after that. ... Columbus recalled C Zac Dalpe and D Dean Kukan from Cleveland of the AHL. Both were healthy scratches Thursday.