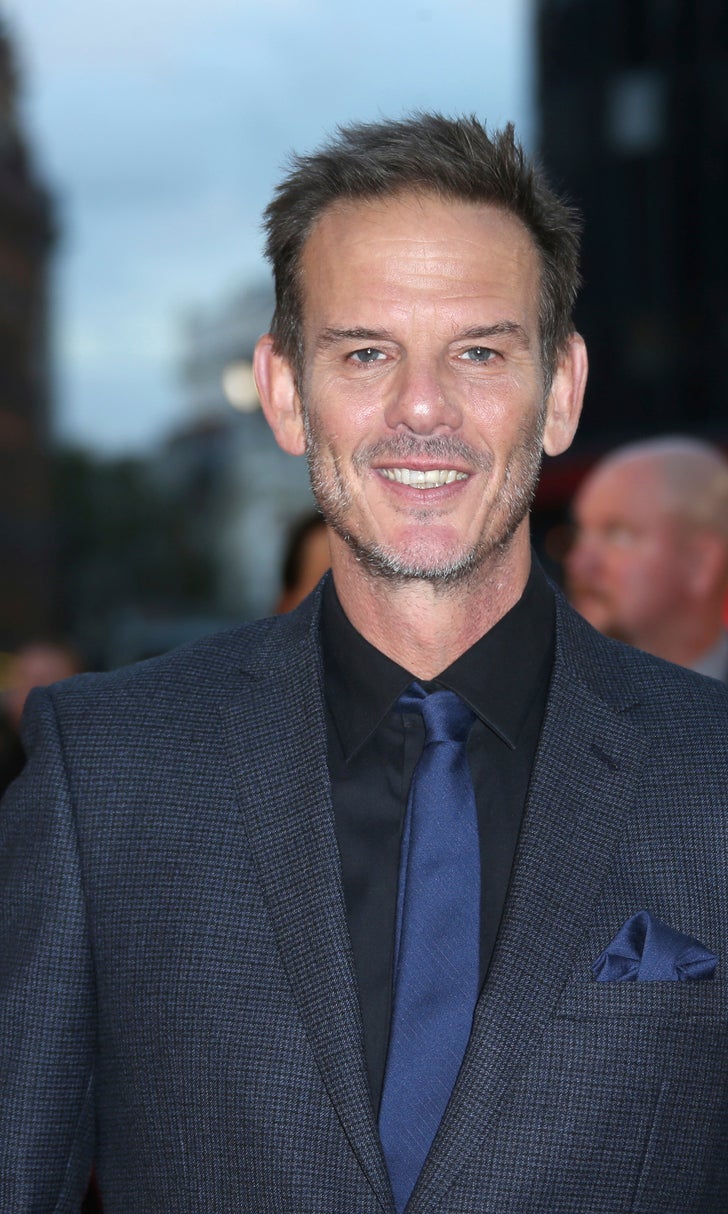 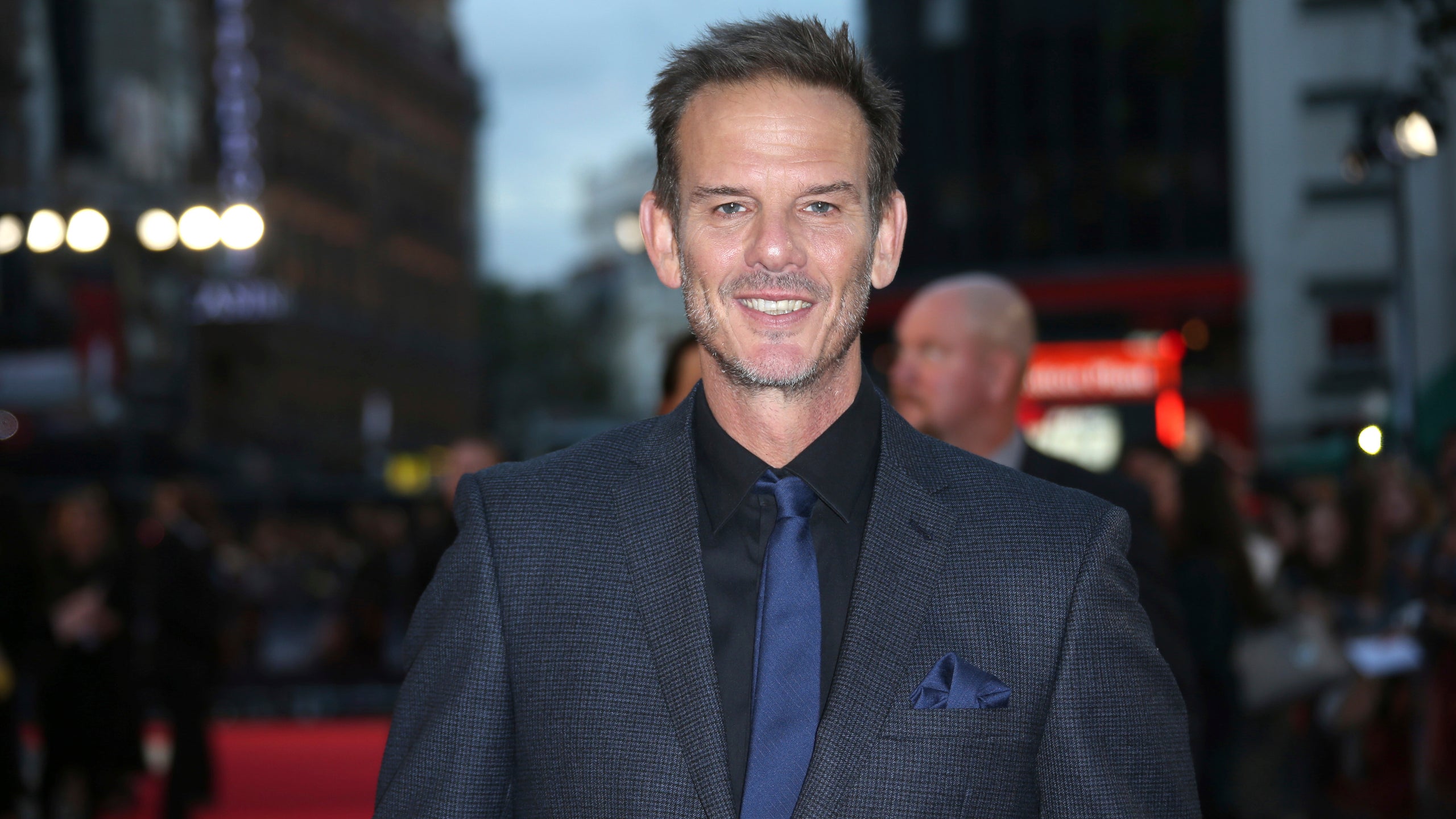 ATLANTA (AP) — Director Peter Berg said he had an "emotional and satisfying" feeling while watching an all-star cast of retired and active NFL players film a new Super Bowl commercial.

Berg directed the commercial called "The 100-Year Game" that paid homage to past and present players including Tom Brady, Jim Brown, Joe Montana, Dick Butkus, Deion Sanders and Patrick Mahomes. The two-minute ad will air during Super Bowl 53 on Sunday.

The commercial will kick off a yearlong campaign to celebrate the NFL's 100th season, which starts in September. The tribute will feature more than 40 current and former NFL players including 19 Hall of Famers.

"I believe this will be good for the game," said Berg, an actor who directed "Friday Night Lights" and "Patriots Day." ''It was an emotional thing to see the totality of the sport of 100 years. You had the timeline of the NFL in one room."

The commercial kicks off with Marshawn Lynch knocking over a cake while NFL commissioner Roger Goodell gives a speech. It also shows Von Miller flipping Tony Gonzalez over into the cake; Mike Singletary yelling "fumble"; and Todd Gurley tossing a football to Barry Sanders.

"It's a fun spot," Berg said. "It's meant to be wild and fun. There's a lot of funny stuff. Emmitt Smith was funny, and so was (Terry) Bradshaw."

Berg said the commercial took three days to film in Los Angeles. He initially didn't think he could pull it off.

The director said he believes the commercial will be good for the game of football.

"What I found special as a football fan was to see Saquon Barkley and Odell (Beckham) and Todd Gurley talking to LaDainian Tomlinson and Jim Brown," he said. "The young guys, middle age guys and older. To see Paul Warfield near Larry Csonka, talking to Barry Sanders."