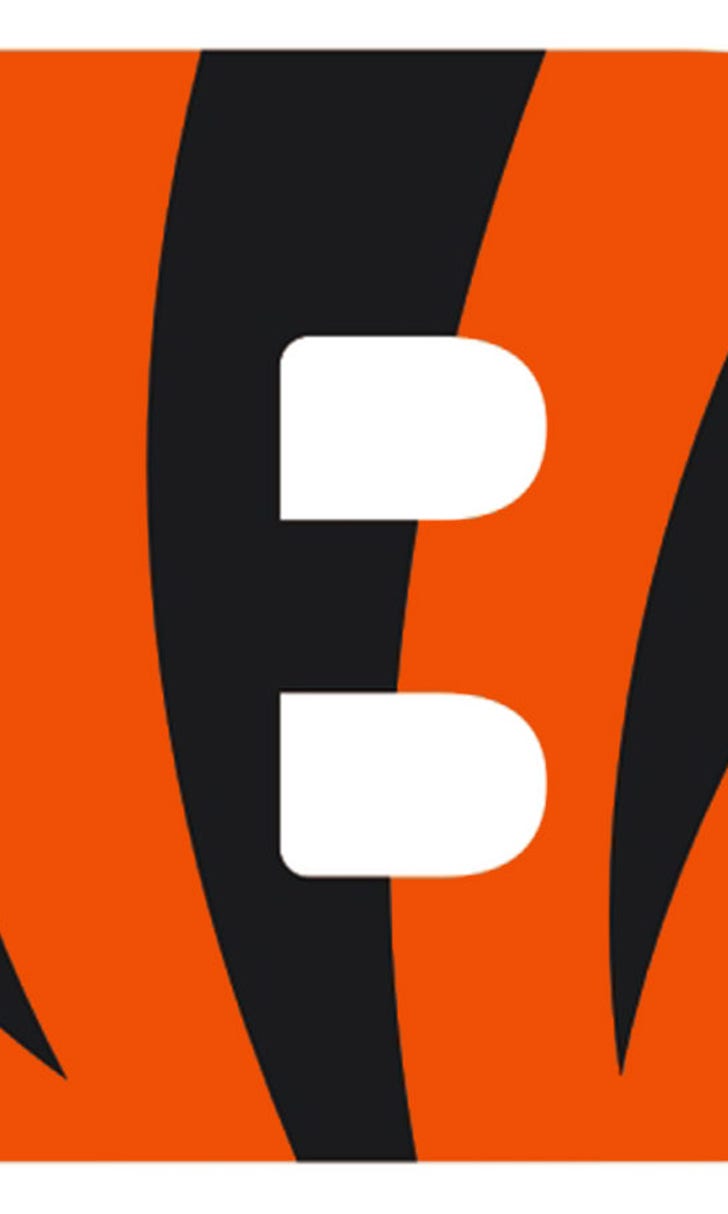 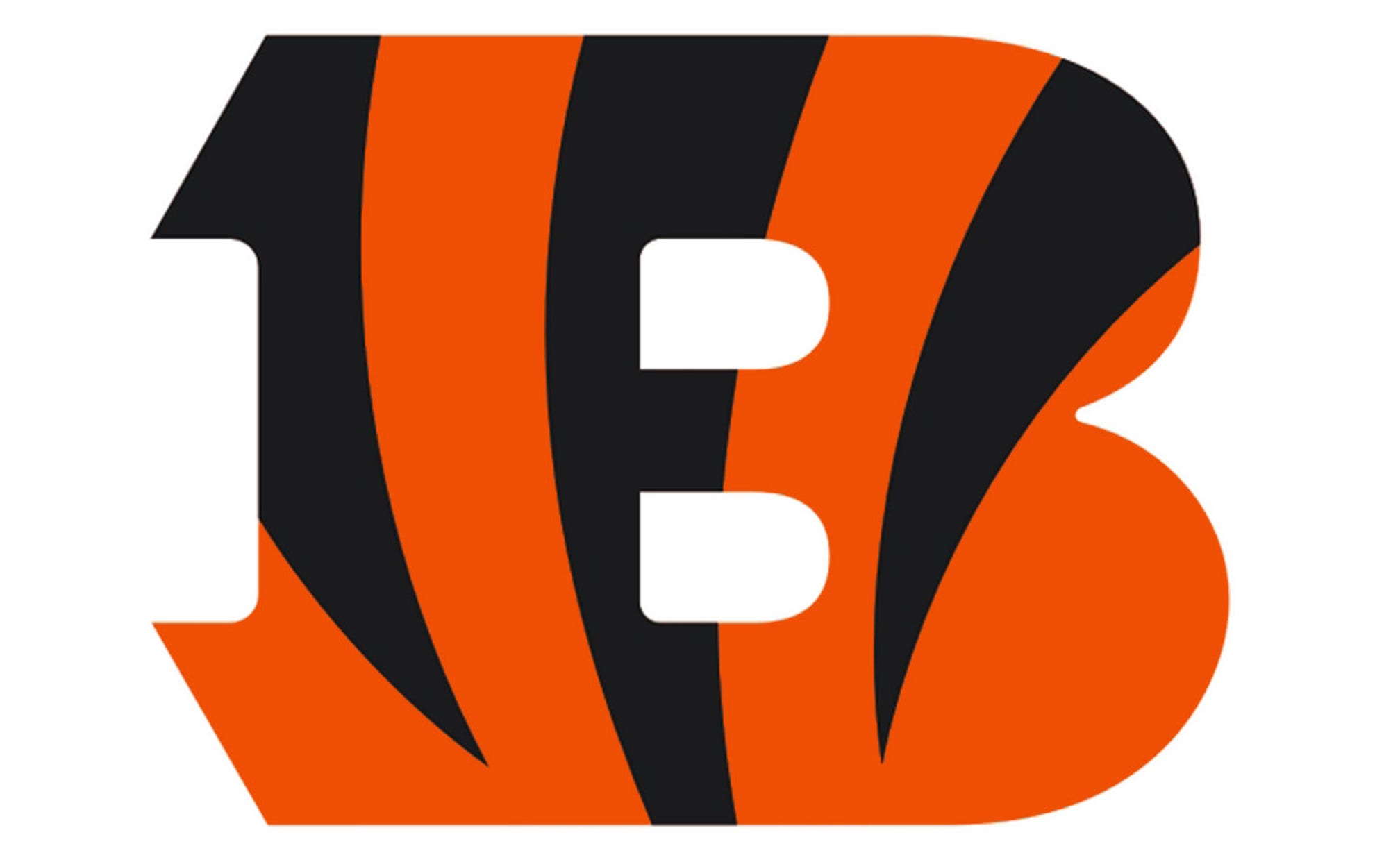 The Bengals today made the following roster moves:

*Signed CB Onterio McCalebb from the Cincinnati practice squad. McCalebb (5-10, 175; Auburn) is a first-year NFL player. Signed by Cincinnati in 2013 as a college free agent, he spent last season on the practice squad and played in all four of this year's preseason games.