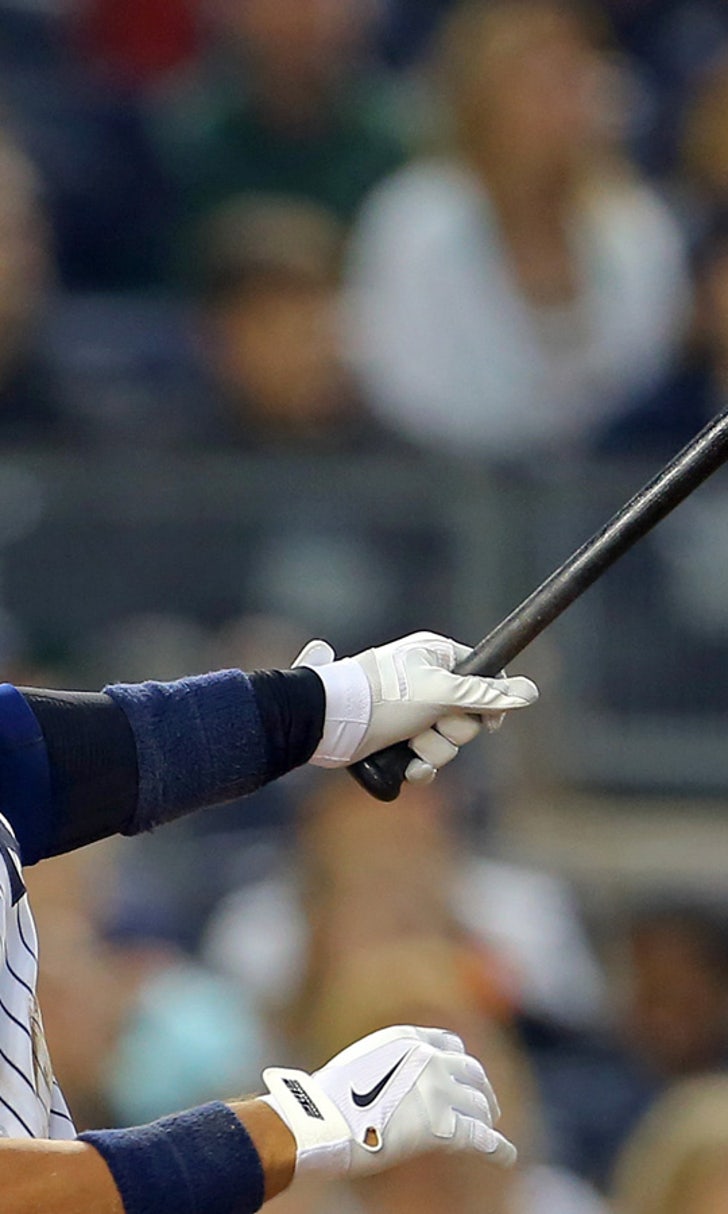 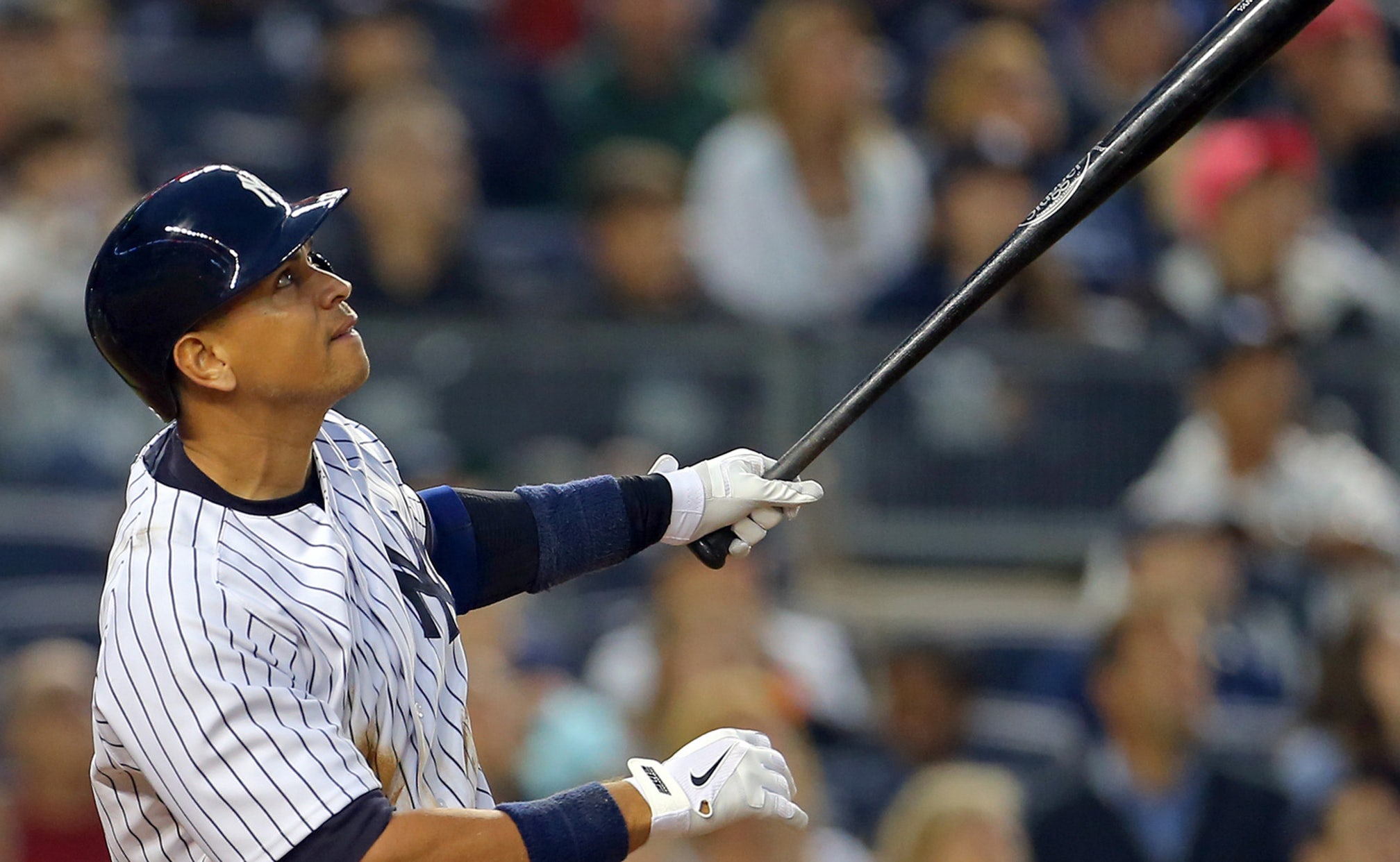 Baseball question: Does A-Rod deserve a spot in the All-Star Game? 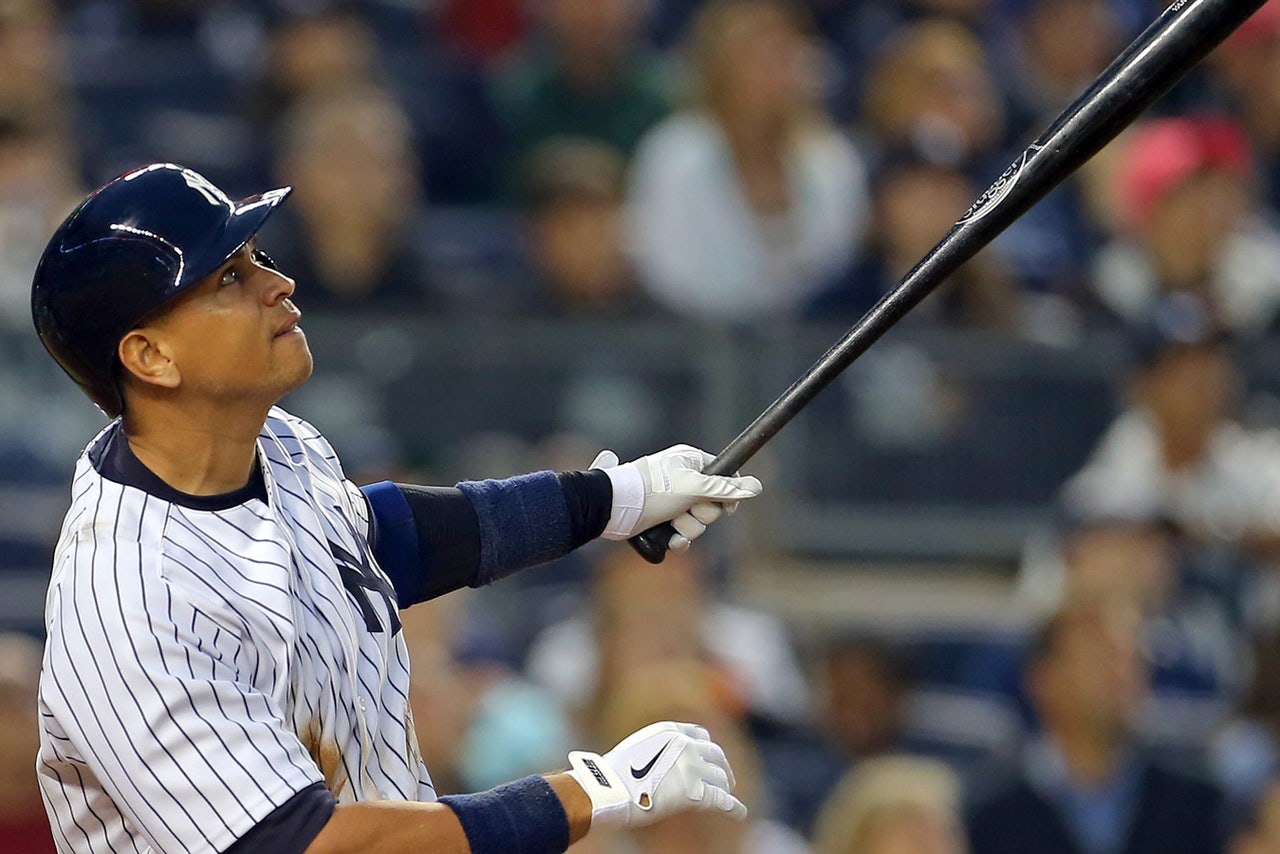 Alex Rodriguez finished fifth in fan voting at designated hitter for the All-Star Game, but he's worthy of serious consideration.

Starting lineups for the July 14 game at Great American Ball Park were revealed Sunday and pitchers, reserves and the finalists for the Final Vote will be announced Monday. Kansas City Royals manager Ned Yost and San Francisco Giants manager Bruce Bochy have tough tasks filling out the rosters.

It's remarkable that Rodriguez even warrants discussion considering he missed the entire 2014 season while serving the longest penalty in baseball history related to performance-enhancing drugs. But the three-time AL MVP is having quite a comeback season.

Rodriguez is batting .284 with 16 homers and 47 RBIs while helping the New York Yankees to first place in the AL East. Rodriguez, who turns 40 this month, hasn't played a full season since 2007 because of the suspension, two hip operations and various other injuries. He's a 14-time All-Star, having last made it in 2011.

Here are some other developments from around the majors:

Use of sabermetrics was a big part of the discussion in front-office shake-ups in Los Angeles and Philadelphia. After Jerry DiPoto resigned as Angels GM, manager Mike Scioscia contradicted reports that he resisted Dipoto's desire for the team to play with more attention to statistical analysis. Scioscia called his old-school reputation "a naive response" and "fiction."

In Philadelphia, ownership made it clear it wants new president-in-waiting Andy MacPhail and his staff to emphasize the use of analytics. The Phillies are in the process of developing their own proprietary sabermetric system that is supposed to launch in September.

"I can assure you as you already probably know that sabermetrics is something of intense interest of the ownership," MacPhail said at his introductory news conference.

Nationals ace Max Scherzer deserves a mention in this column every week, so he makes it for this tweet Sunday night before Washington hosted the Giants: "Worst day to be on Sunday Night Baseball... Shark week starts and I don't get to watch it..."

If Mets rookie Steven Matz is still available, immediately pick him up. The lefty has won his first two starts with 14 strikeouts. On the offensive side, Phillies second baseman Cesar Hernandez is quietly having an outstanding season for the worst team in the majors. Hernandez is hitting .299 with a .385 on-base percentage and he's making it impossible for the Phillies to play Chase Utley once the declining veteran returns from an ankle injury.

Marlins righty Jose Fernandez had an impressive season debut in his return from Tommy John surgery. The 2013 NL Rookie of the Year recovered from a rough first inning, went six innings and gave up three runs and seven hits, striking out six. He topped out at 99 mph and did an even better job at the plate. Fernandez hit a homer off Matt Cain to help Miami rally for a 5-4 win over the Giants. Cain also made his season debut after elbow surgery.