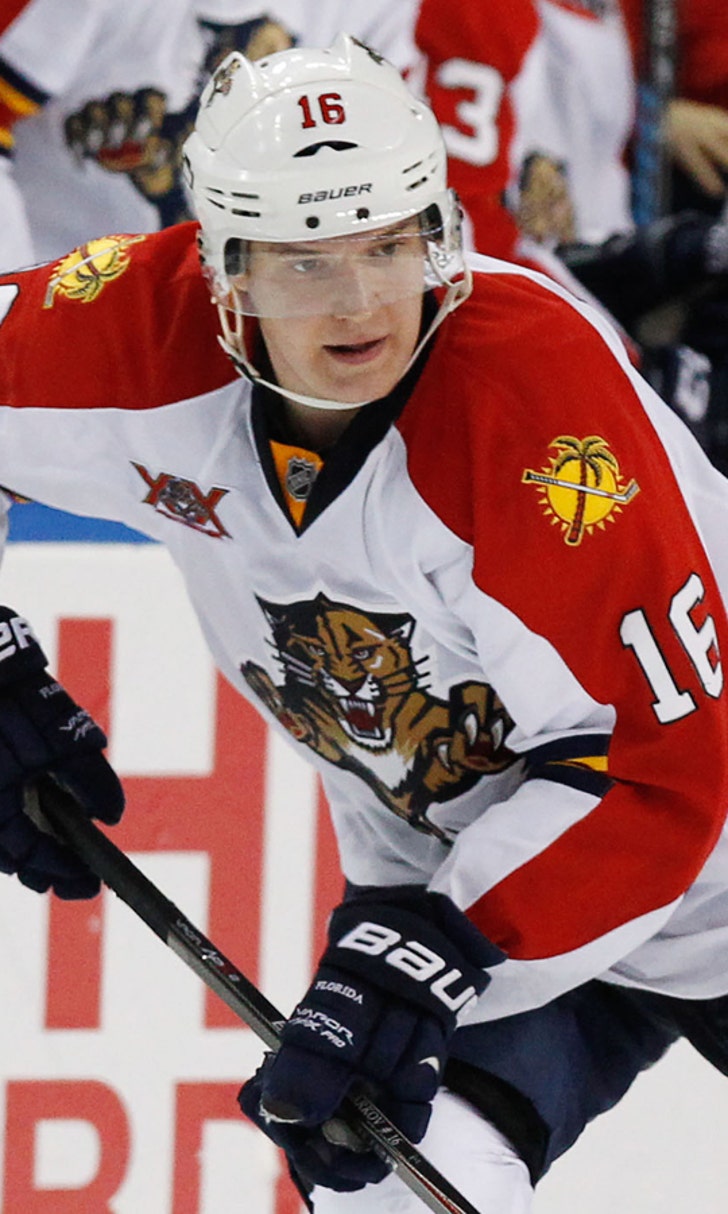 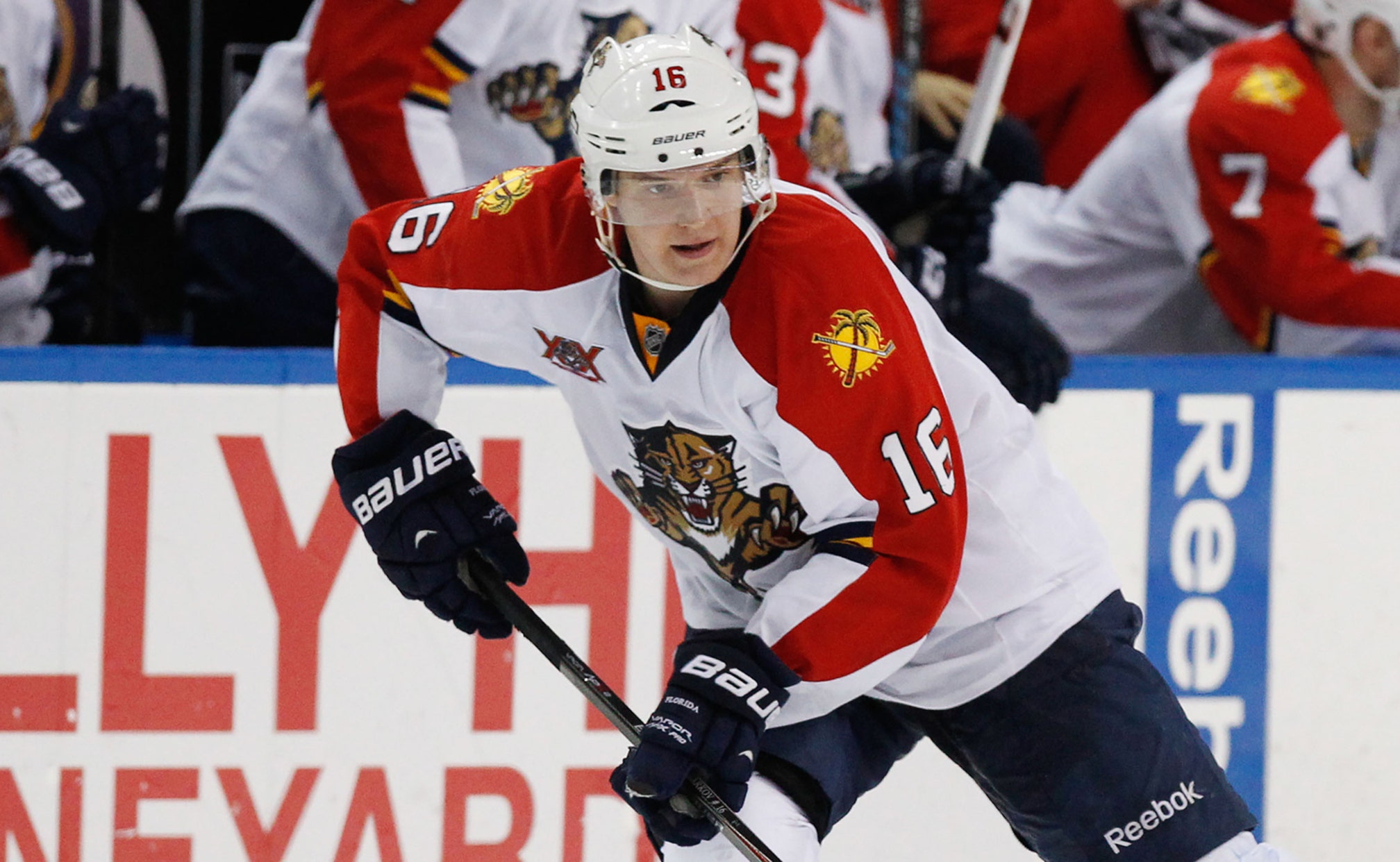 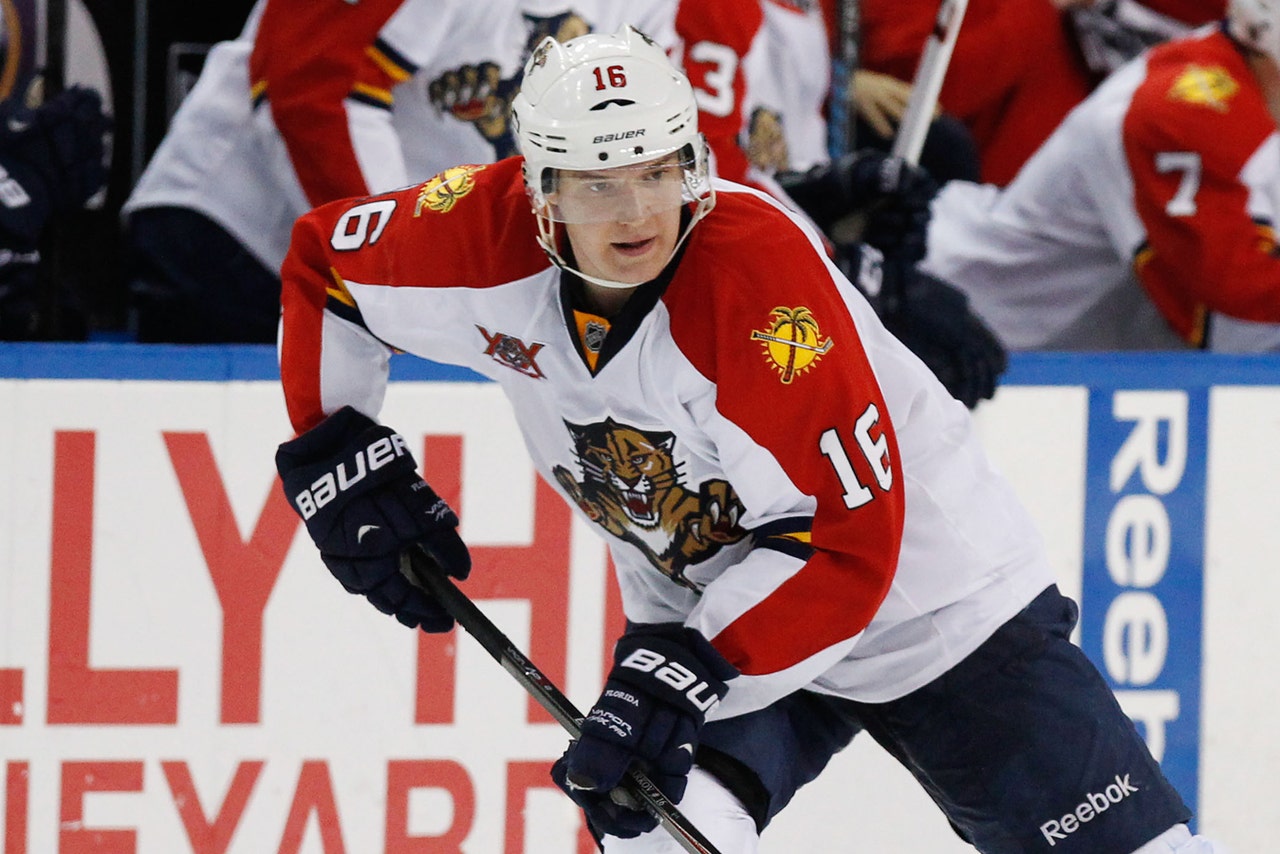 Aleksander Barkov (Finland) and Aaron Ekblad (Canada) will each be making their World Championship debut while Tomas Kopecky (Slovakia), Jussi Jokinen (Finland) and Dmitry Kulikov (Russia) have already made multiple appearances in the tournament.

Barkov, 19, recorded a career-high 16 goals and 36 points in 71 games with Florida this season. The Tampere, Finland, native won a bronze medal with Team Finland at the 2014 Sochi Winter Olympic Games and has represented Finland in two World Junior Championships.

Ekblad, 19, notched 12 goals and 39 points as a rookie this season after being selected first overall by Florida at the 2014 NHL Draft. The Windsor, Ontario native has previously represented Canada at the 2014 World Junior Championship and won a gold medal with Team Canada at the 2013 Ivan Hlinka Memorial Tournament.

Kulikov, 24, recorded three goals and 19 assists in 73 games with the Panthers this season. The Lipetsk, Russia native has previously competed with Team Russia twice at the World Championship, capturing a silver medal in 2010.

The 2015 IIHF World Championship runs May 1-17 and will be televised on NBC Sports Network.